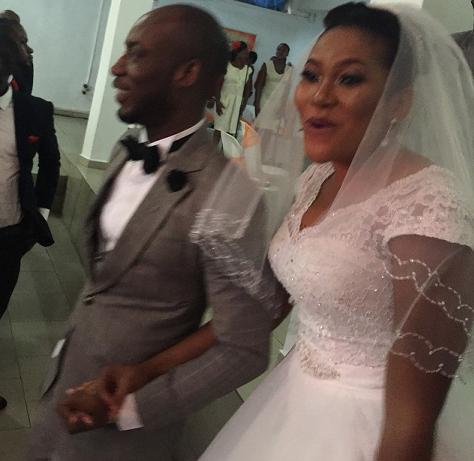 Popular Nigerian actress, Chita Agwu has revealed that she and her husband got engaged just 4 days after they met.

Chika made this known while reacting to DJ Cuppy’s claim of getting engaged to her new man only twelve days ago.

Agwu wrote, “Is possible shaaaa cos I met my husband in 4days and we got engaged”

Cuppy’s claim which came as a shock to many read, “I can officially announce that I’m engaged! Only 25 days ago during @Gumball3000.”