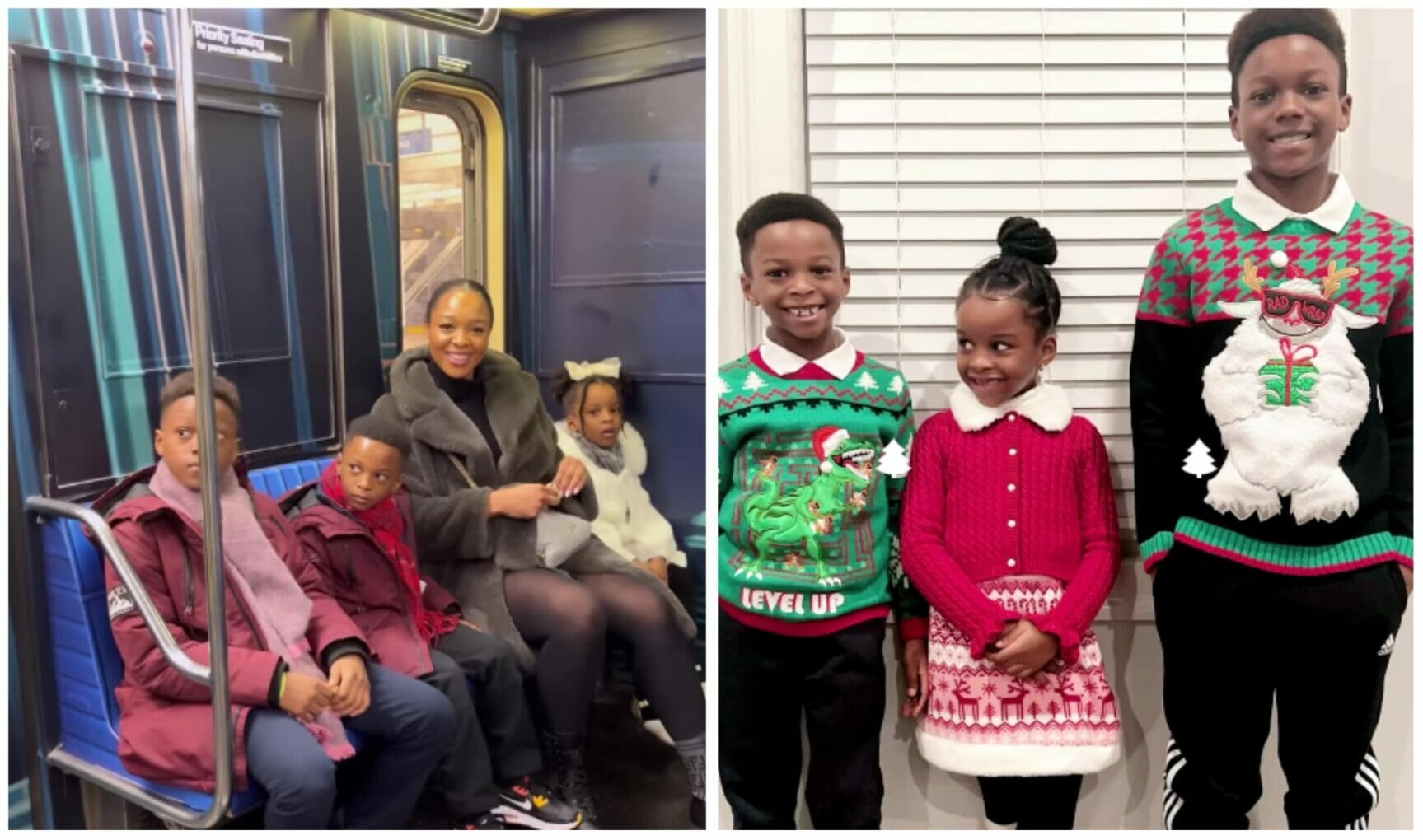 While Paul Okoye is busy philandering around with his 22-year-old side chic, his estranged wife, Anita has vowed to continue to take care of her kids and give them the world.

Sharing a beautiful video of herself with the kids, Anita Okoye wrote “The only people that make me want to spend all my money and even dance galala and be a total goofball are my amazing children!! And this song by @yemialade is so apt, it’s on repeat on all my devices”

The act has since earned her praise and prayers from her fans and followers. 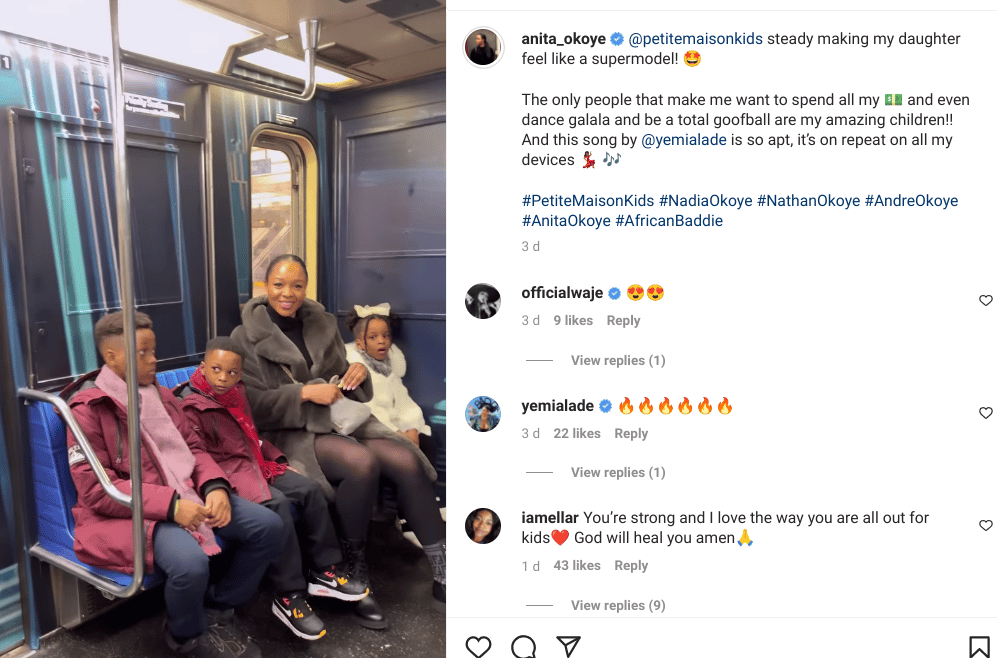 Kemi Filani recalls that since Paul Okoye of Psquare unveiled a 22-year-old influencer as his new lover, barely a year after his wife and mother of his three kids, Anita Okoye divorced him, netizens have reacted in different ways.

While some condemned him for dumping his wife for a young lover, actor Kunle Adegbite has chosen to support Paul Okoye. 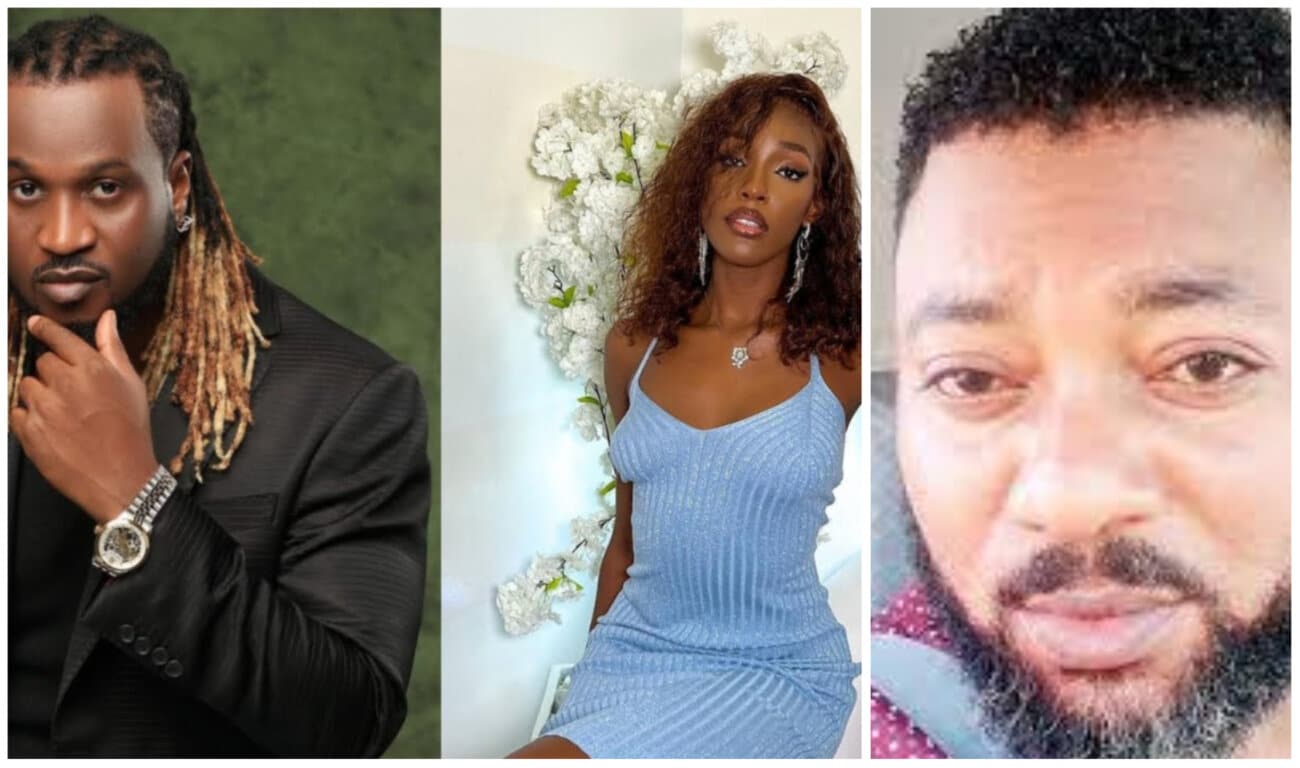