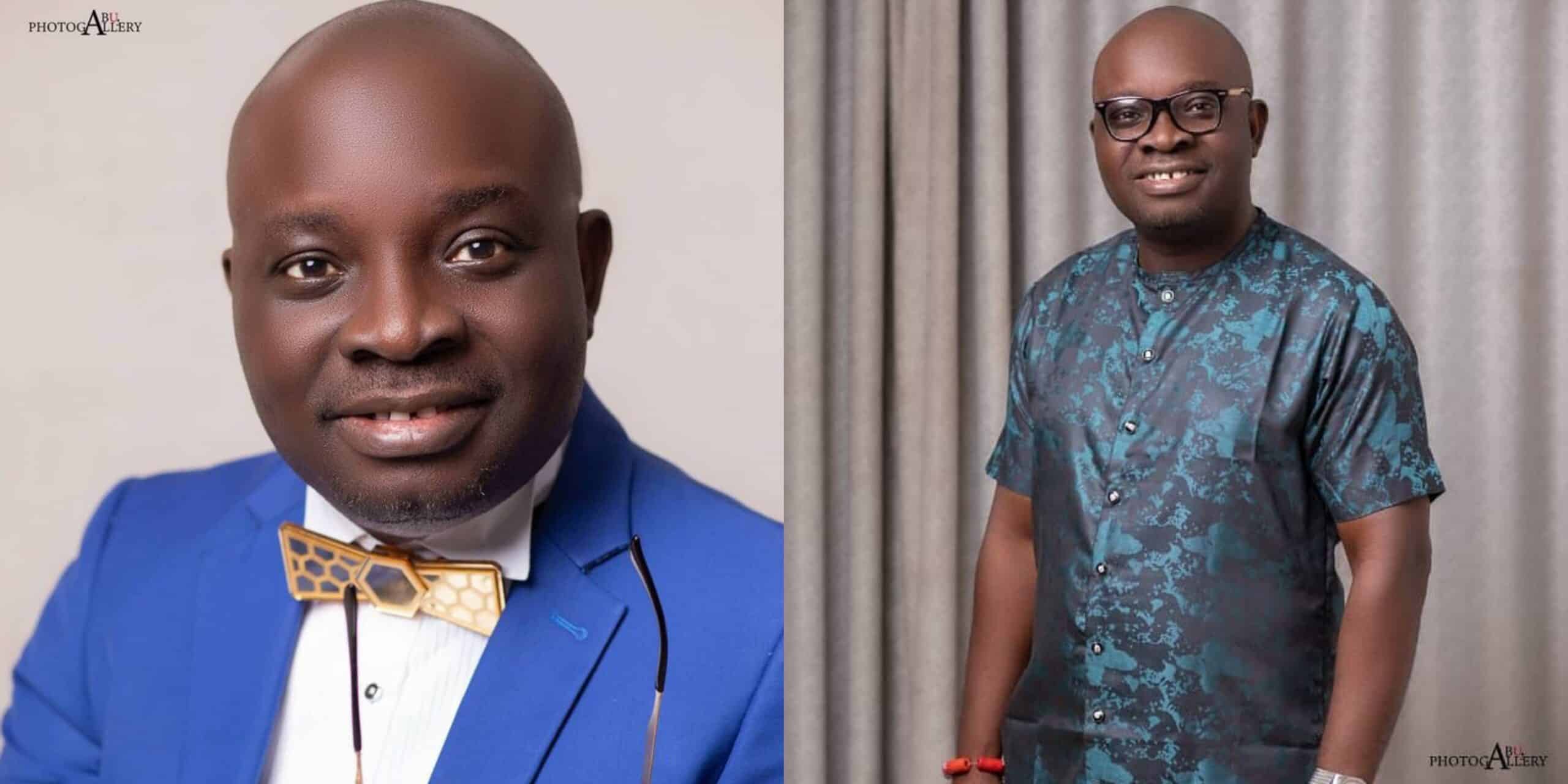 Yemi Sonde, the Chairman of Yemi Sonde Media Group, owner of the popular radio, YES FM, has cried out to the general public as he is being blackmailed with a video of his nude.

In a statement issued by the ace broadcaster on Tuesday, December 13, 2022, Sonde said the blackmailer was in possession of his nude videos.

Yemi said the blackmailer who claimed to live in Cote D’Ivoire, sent him a video of him alone in his bedroom and repeatedly demanded sums of money which ranged from N500,000 to N1,500,000 to keep it off social media.

The blackmailer also contacted some of the broadcaster’s friends with the said video, asking the friends to prevail on Sonde to part with the blackmail money, or see him get embarrassed by its release.

Sonde further said that the blackmailer demanded to be paid urgently if the broadcaster wanted him to delete the videos and threatened to circulate them all over social media in order to embarrass him, his family, and destroy his businesses.

Yemi, however, said he had told the blackmailer to go ahead with his threat as he would not part with his hard-earned money to any blackmailer.

“I am issuing this release to let Nigerians know that some powerful individuals who are bent on destroying me have orchestrated this blackmail. I don’t know what I did to necessitate this but I know that they will fail,”

“I suspect some high net-worth individuals in society who got the blackmailer to go after me, having hitherto sworn to take me down.”

In similar news, actor, Raphael Niyi had cried out over a blackmailer who wanted to expose his nude tapes.

According to the actor, a certain man had been bombarding him with calls and threatening to blackmail him by leaking his nude tapes to the public if he does not pay him some huge amount of money.

Niyi who confessed that he truly has some nude tapes, justified his action by saying that in his line of work it is very easy to make such mistakes and his wife is aware.

The actor said the blackmailer has been on his tail for the past three days and he was not ready to pay a dime to him. Appealing to the public, he told them to be on the look out for the tape. He that they should not be caught unaware if the blackmail decided to go release the tape.