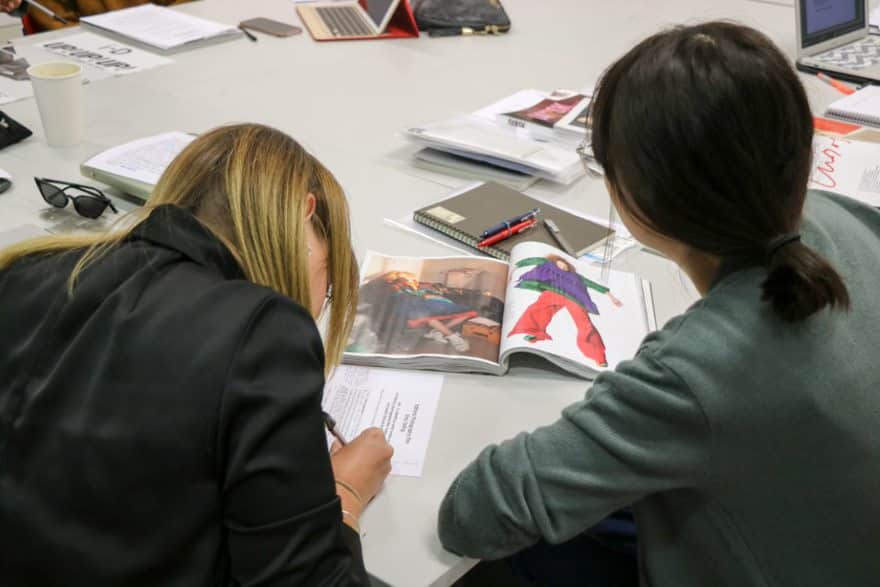 The International Centre for Journalists (ICFJ), in partnership with the ONE Campaign and the Elliott Family, is seeking submissions for the 2023 Michael Elliott Award for Excellence in African Storytelling.

The award honours up-and-coming African journalists who strive to highlight the voices of the continent and shed light on the significant changes taking place there.

The effectiveness of the winners’ contributions on the continent will be evaluated along with the calibre of their articles. Submissions in all forms of media are welcomed, especially those that exhibit strong writing and analytical abilities.

In addition to receiving a $5,000 cash prize and a custom crystal award, the winners will also have the chance to spend up to two weeks at The Economist’s headquarters in London or take part in a study tour of US newsrooms.

The competition is open to English-speaking journalists who write about news in Africa for print, broadcast, or online publications.

Applicants must have a minimum of 10 years of journalism experience.

The article that is being submitted must have been released between December 1 and December 1 of 2022.

Media executives and members of an esteemed international jury from the US, UK, and Africa will decide who the winners are. By the spring of 2023, applicants will be contacted.

You can access the application for the 2023 cycle here. Applications must be submitted by January 31, 2023.

What the Award Is: The Award was created in memory of Michael Elliott, an exceptional editor, philanthropist, and former ICFJ director who dedicated his life to advancing human condition through the power of storytelling.

Before taking the helm at ONE, he was a renowned editor at The Economist, Newsweek, and Time. His goal was to create an honorary award for aspiring journalists who are dedicated to the advancement of Africa.

Since its founding in 1984, the International Center for Journalists (ICFJ), a non-profit, professional organisation with headquarters in Washington, D.C., has worked to advance journalism across the globe.

Since its inception, it has benefited over 70,000 journalists from 180 countries through its hands-on training, workshops, seminars, fellowships, and international exchanges with reporters and media managers around the world.