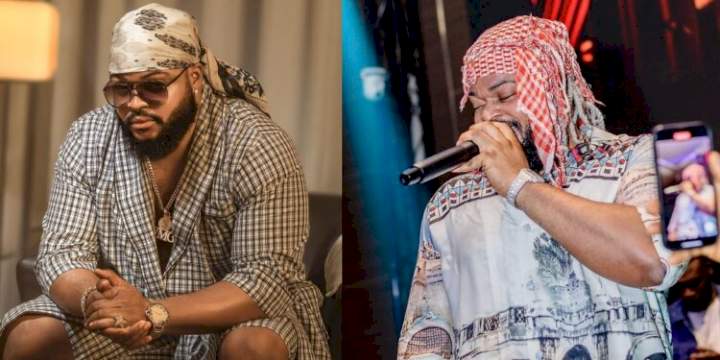 Reality TV star turned singer, Hazel Oyeze Onou, popularly known as Whitemoney, has sent a message to those still doubting his potential in the music industry.

The "Selense" star, who stated in 2021 that he expects to win the coveted Grammy award this year, said via his Twitter handle this morning that he has never doubted himself. 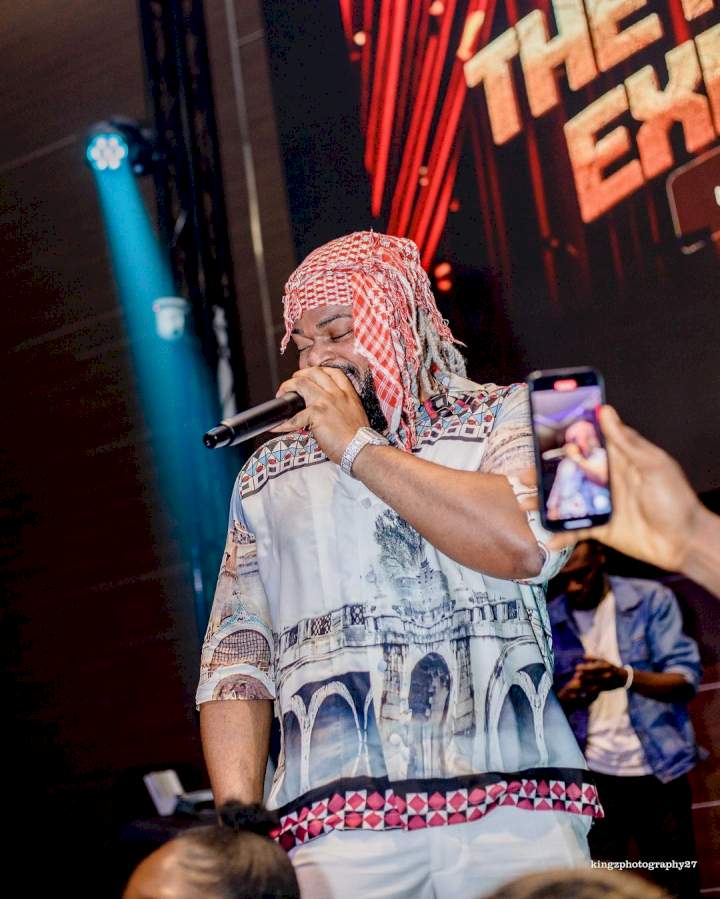 He said since he believes so much in himself and his talent in music, anyone who has any reservations about his potential to become a music superstar in the future would be left disappointed.

"I never doubted myself for one day ,so if you doubt that I WHITEMONEY would one day be a mega superstar in the music industry,God go shock you in Jesus name amen"