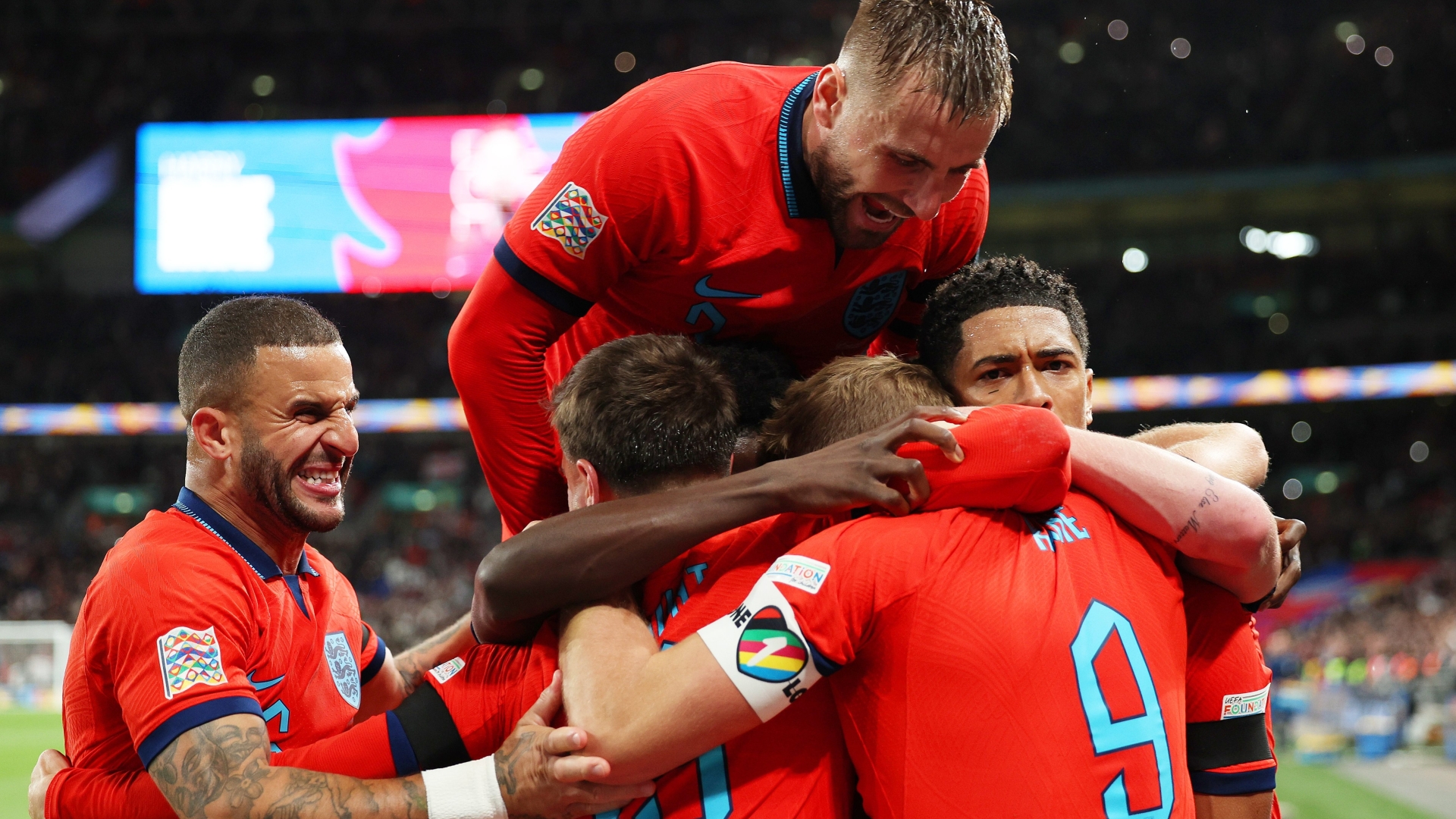 Winning the World Cup is often viewed as the most fabulous prize in a footballer’s career.

But for the players, just taking part at Qatar 2022 it is set to be an unforgettable experience. 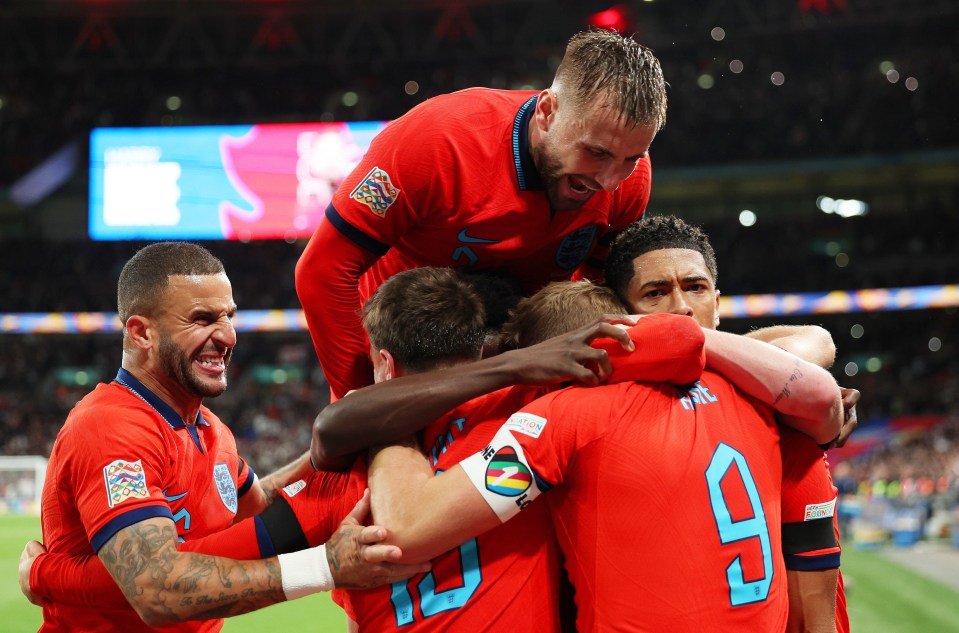 Do players get paid to be at the World Cup?

In short, yes they do – though not as much as the Premier League salary they receive from playing for the likes of Manchester United and Chelsea.

Every nation have a different match fee, with Kylian Mbappe famously donating his £17,000 wage after every match for France in 2018.

England players enjoy both a standard match fee as well as a competition winning bonus system that triggers new payments depending on how deep in the tournament they go.

Four years later in Russia, England stood to win £5million in bonuses if they lifted the World Cup  – £215,000 per man – on top of the £29m prize money they would have collected outright. 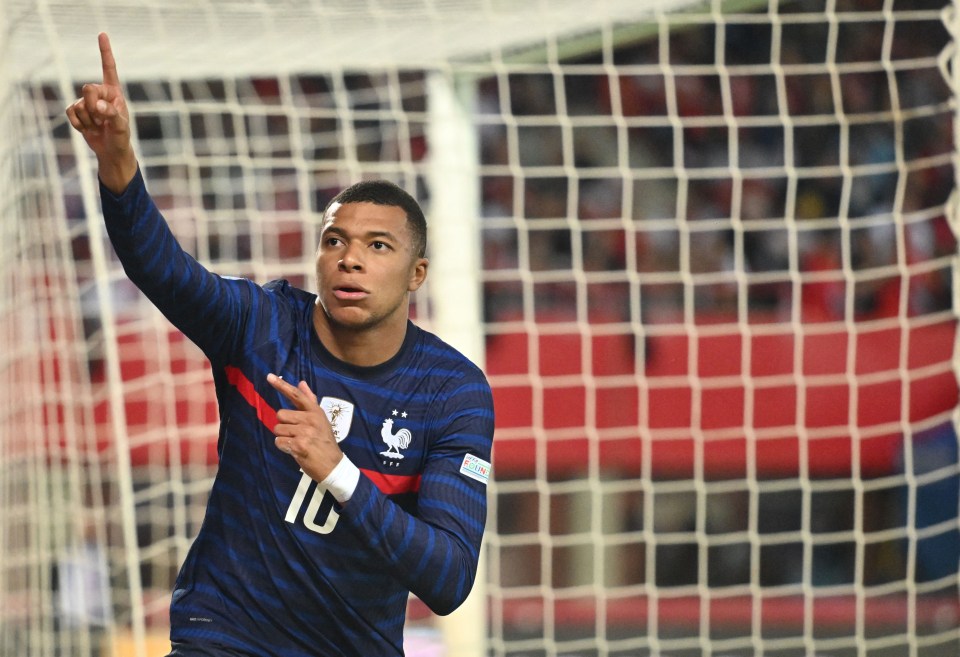 Mbappe donates the salary he receives to play for France

However, England’s players have donated all their appearance fees to the England Footballers Foundation charity since 2007.

Former FA chief executive Martin Glenn said in 2017: “I get absolutely indignant about the suggestion that players when they play for England don’t really care because it’s not anything like my experience.

“They don’t take a penny in match fees, they give it to charity.”