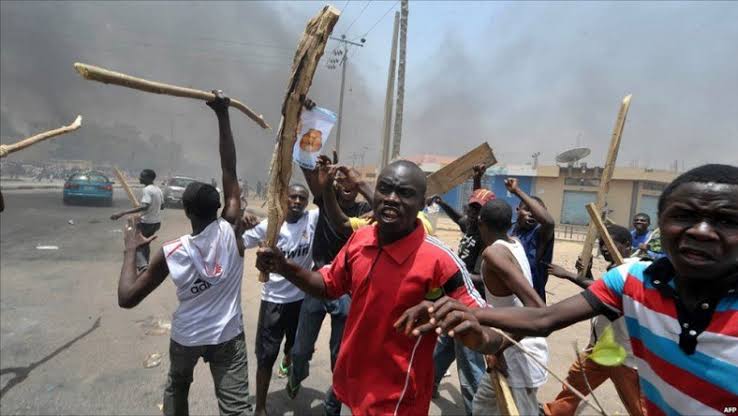 The House of Representatives on Wednesday mandated Inspector General of Police (IGP), Baba Alkali to investigate the attack on the campaign train of the Senatorial Candidate of the Peoples Democratic Party (PDP) of the Kogi Central Senatorial District, Mrs. Natasha Akpoti–Uduaghan and prosecute those directly and remotely responsible for the attack.

The resolution was passed sequel to the adoption of a motion co-sponsored by Hon. Sergius Ogun and three other lawmakers condemned the attack on the campaign train of Akpoti–Uduaghan, saying it was an act of political intolerance that should not be tolerated.

In his lead debate, Hon. Ogun who called for House intervention observed that Section 14(2b) of the 1999 Constitution (as amended) provides that the security and welfare of the people of Nigeria shall be the primary purpose of government.

“The House is aware that section 40 of the Constitution of the Federal Republic of Nigeria, 1999 (as amended) provides that every person shall be entitled to assemble freely and associate with other persons, and in particular may form or belong to any political party, trade union or any other association for the protection of his or her interests.

“The House is also aware that section 42 of the Constitution of the Federal Republic of Nigeria, 1999 (as amended) provides that a citizen of Nigeria of a particular community, ethnic group, place of origin, sex, religion or political affiliation shall not be subjected to any form of discrimination.