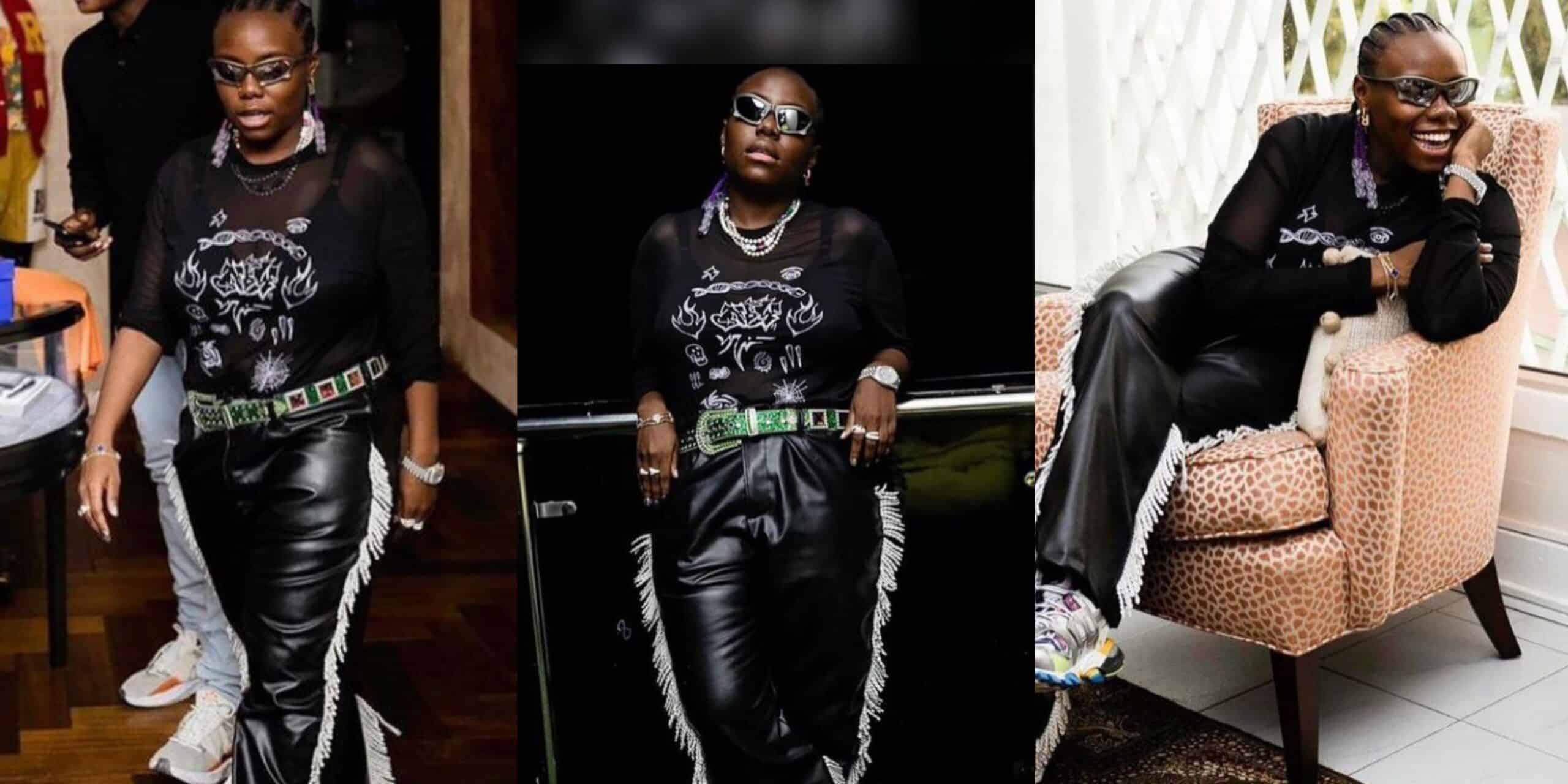 Since singer, Teni debuted a transformation body, the singer has been tensioning the internet with breathtaking photos.

The younger sister of Niniola wowed her millions of fans as she shared new photos online.

The ‘Billionaire’ crooner revealed that it would cost money for anyone who plans to look like her. 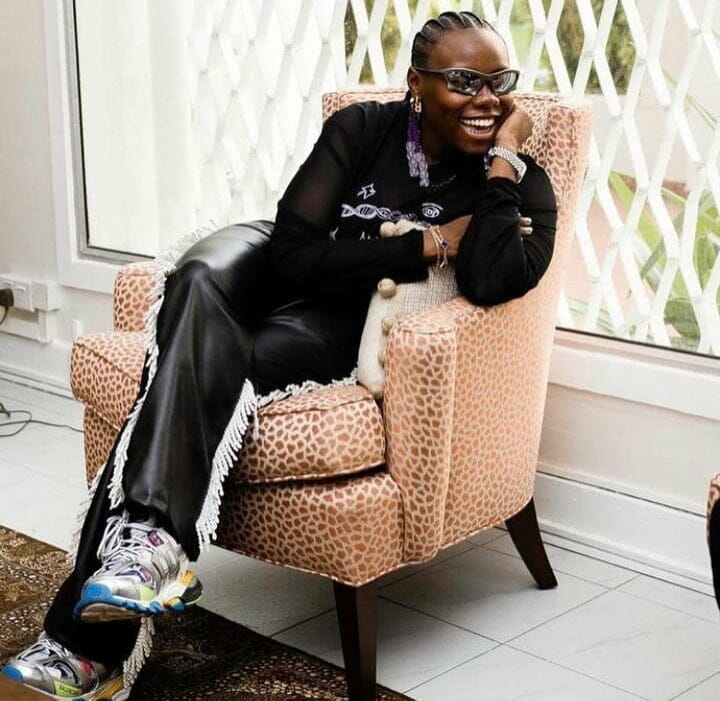 Recall that Teni had opened up on her body transformation while reacting to reports of undergoing body surgery to lose weight.

Just like actress, Eniola Badmus, Teni’s sudden weight loss had become a subject of discussion for many.

While many praised her new look, others questioned her need for going under the knife.

Reacting via her Twitter page, Teni shutdown the reports. 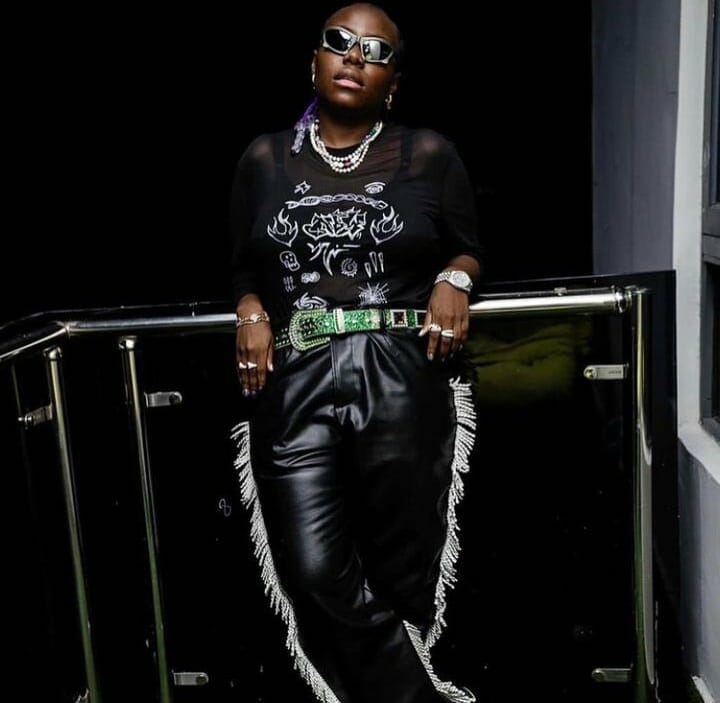 She attributed her new look to weight loss and not surgery, like many assume.

She revealed that she had lost 75 pounds without surgery.

“Lost 75 pounds no surgery! Dumb asses claiming I did can s*k mine!”.

Teni isn’t the only public figure or celebrity who has undergone body transformation. 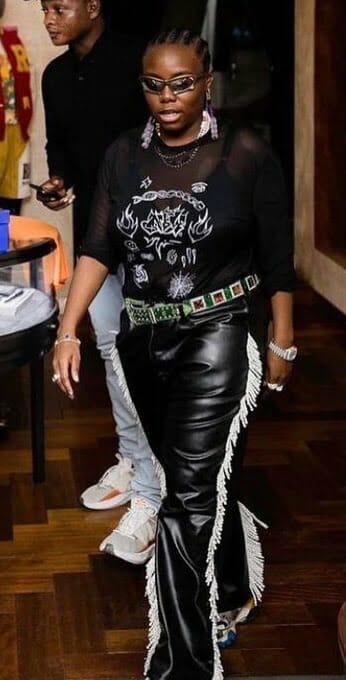 There were reports that the Eniola Badmus went through a gastric sleeve surgical process in Turkey to have her body weight reduced.

The screen goddess reportedly visited a cosmetic surgery hospital in turkey where she had a good percentage of her tummy removed and waistline adjusted and small touches in other areas.

The Doctor who is good at what he does didn’t make it so obvious and the new Eniola still looks breathtaking especially the belle area.

Further reports also revealed that she also did a gastric bypass to control her food intake.

Opening up on why she went for the gastric bypass surgery in Turkey, Eniola disclosed that she couldn’t control her intake of food. 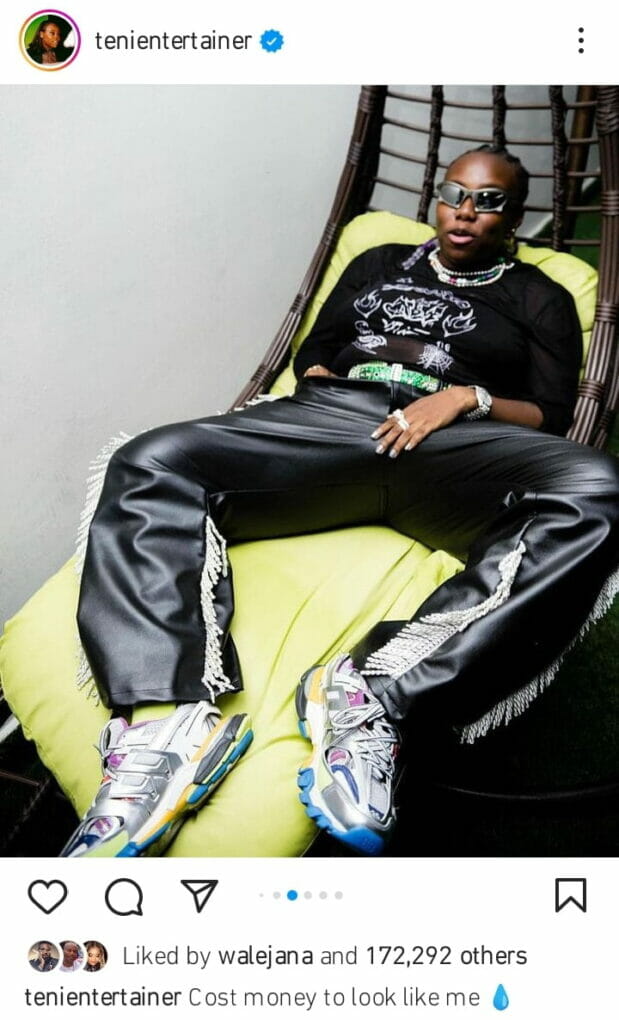