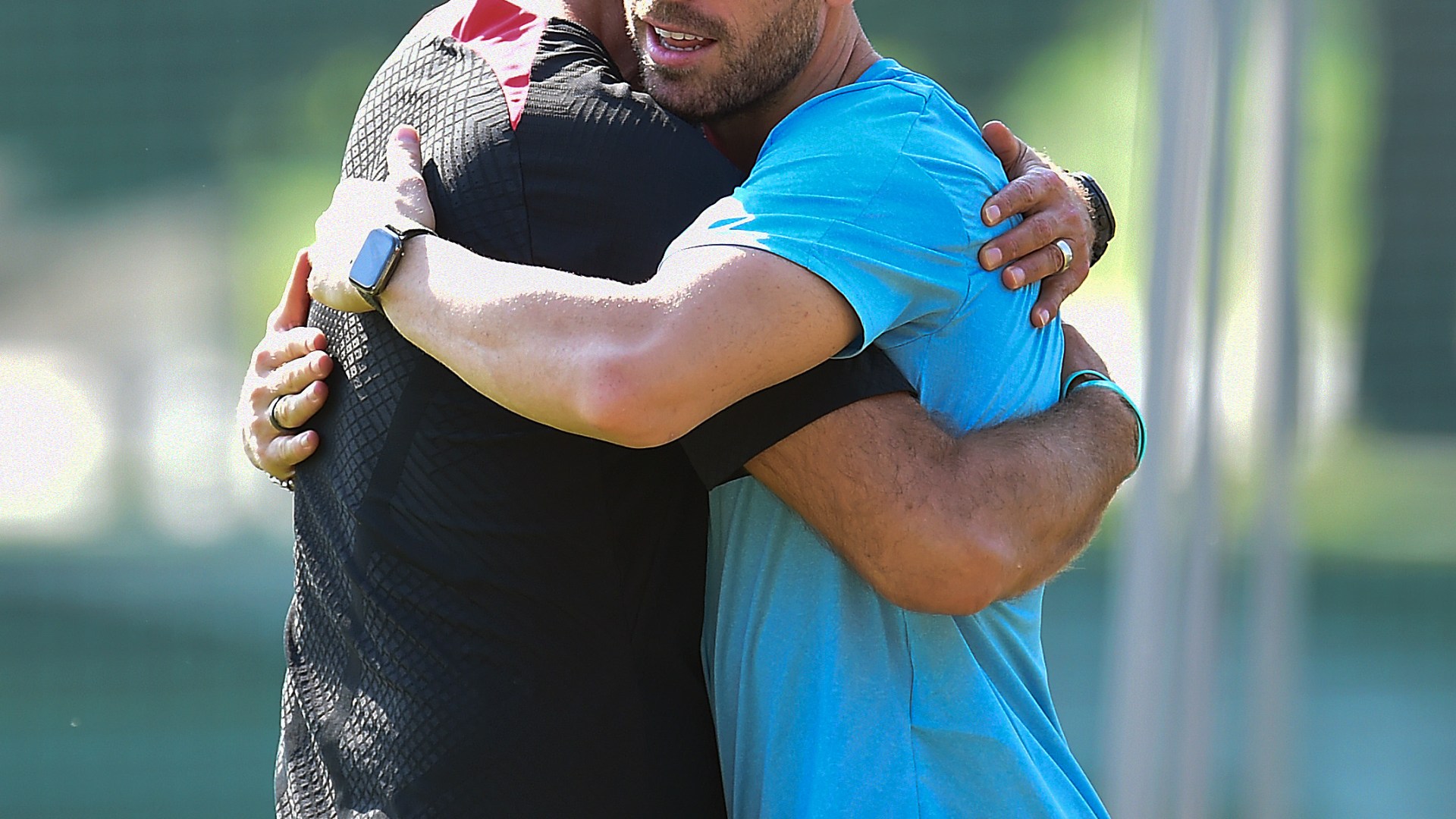 The midfielder refused further time off and met up with the his teammates in their mid-season training camp in Dubai where he shared a hug with his manager Jurgen Klopp. 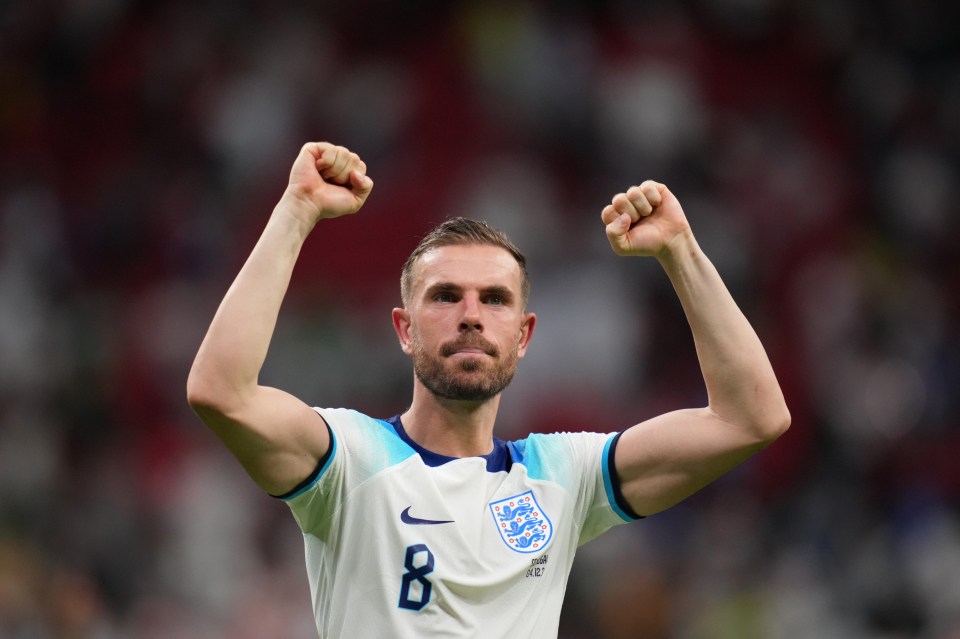 Henderson had a fine World Cup with England 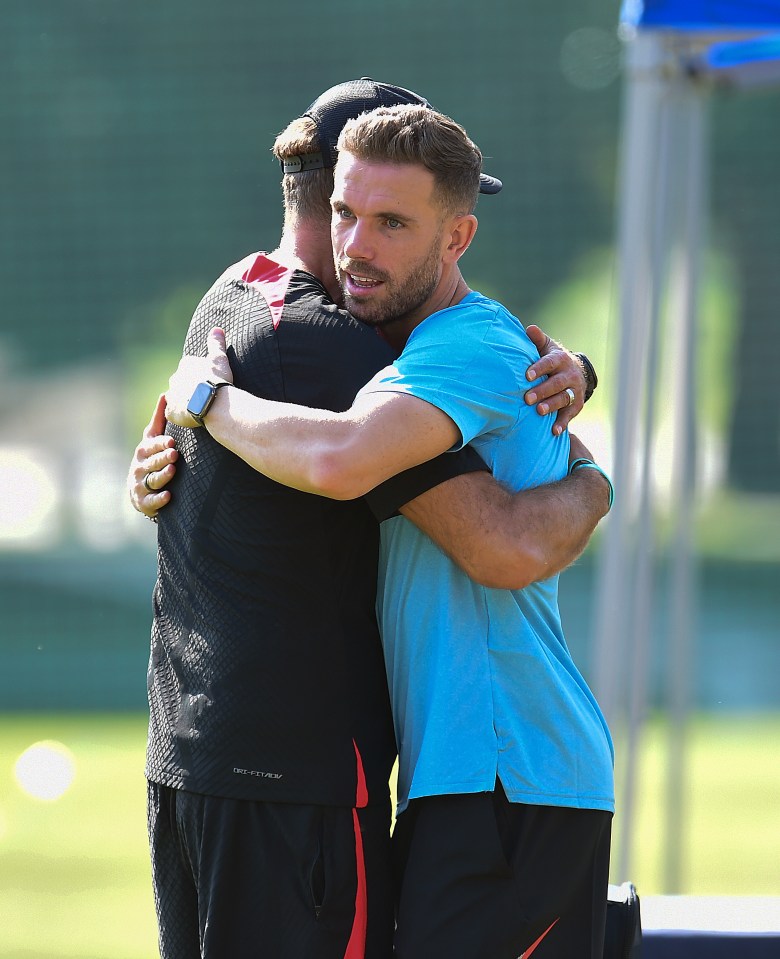 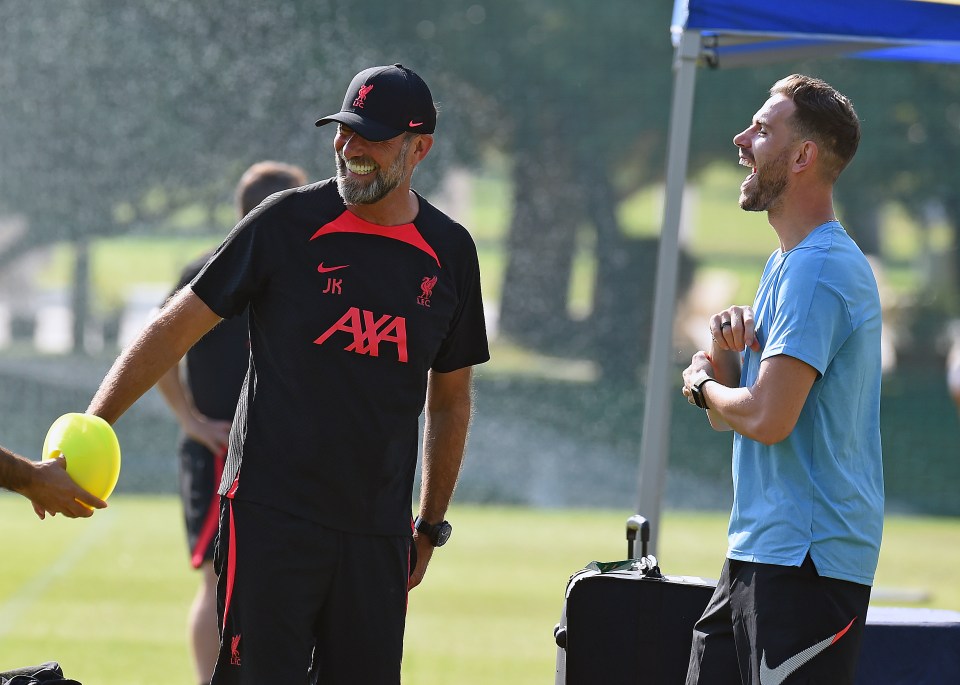 Liverpool have stopped in Dubai for their camp, just under an hour from Qatar, where Henderson was based with the England squad for a month.

The video posted on Liverpool’s Twitter feed showed Henderson meeting his Liverpool teammates before engaging in a conversation with Klopp, as he prepares to return to first-team action before the start of domestic football next week.

“We had a visitor in training today, the captain came and said hello to everyone,” Andy Robertson joked in the video, coming up with a caption for club’s social media team.

Henderson had a decent campaign in Qatar, even scoring in the opener in the last 16 match against Senegal, as England won 3-0 and marched towards the quarter-final.

However, his campaign ended in the last eight when France won 2-1 on Saturday night.

A day earlier, Uruguay striker Darwin Nunez rejoined the squad, while they will be tuning in to see how Ibrahima Konate gets on against Morocco. 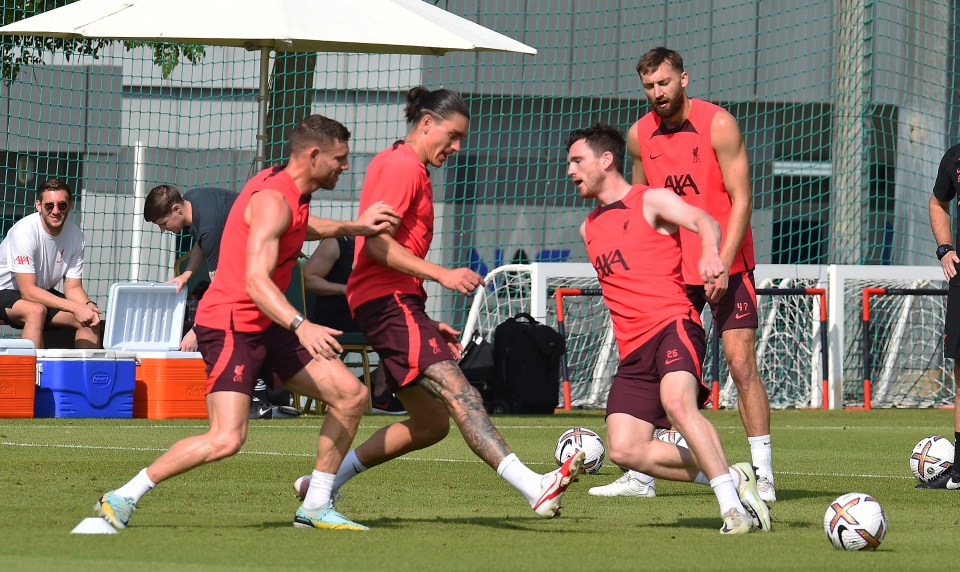 Henderson and Klopp have a strong rapport

Liverpool’s mid-season tour of Dubai has seen them take part in the Dubai Super Cup, where they were beaten 3-1 by Lyon on Sunday, and they are set to play Milan on Friday in a bid to keep up their sharpness and fitness before domestic football returns.

When they return to England, they will play their first competitive match against Manchester City on 22 December in the Carabao Cup, before returning to Premier League action on Boxing Day with a trip to Aston Villa.

The club are currently seven points off fourth place Tottenham in the table.