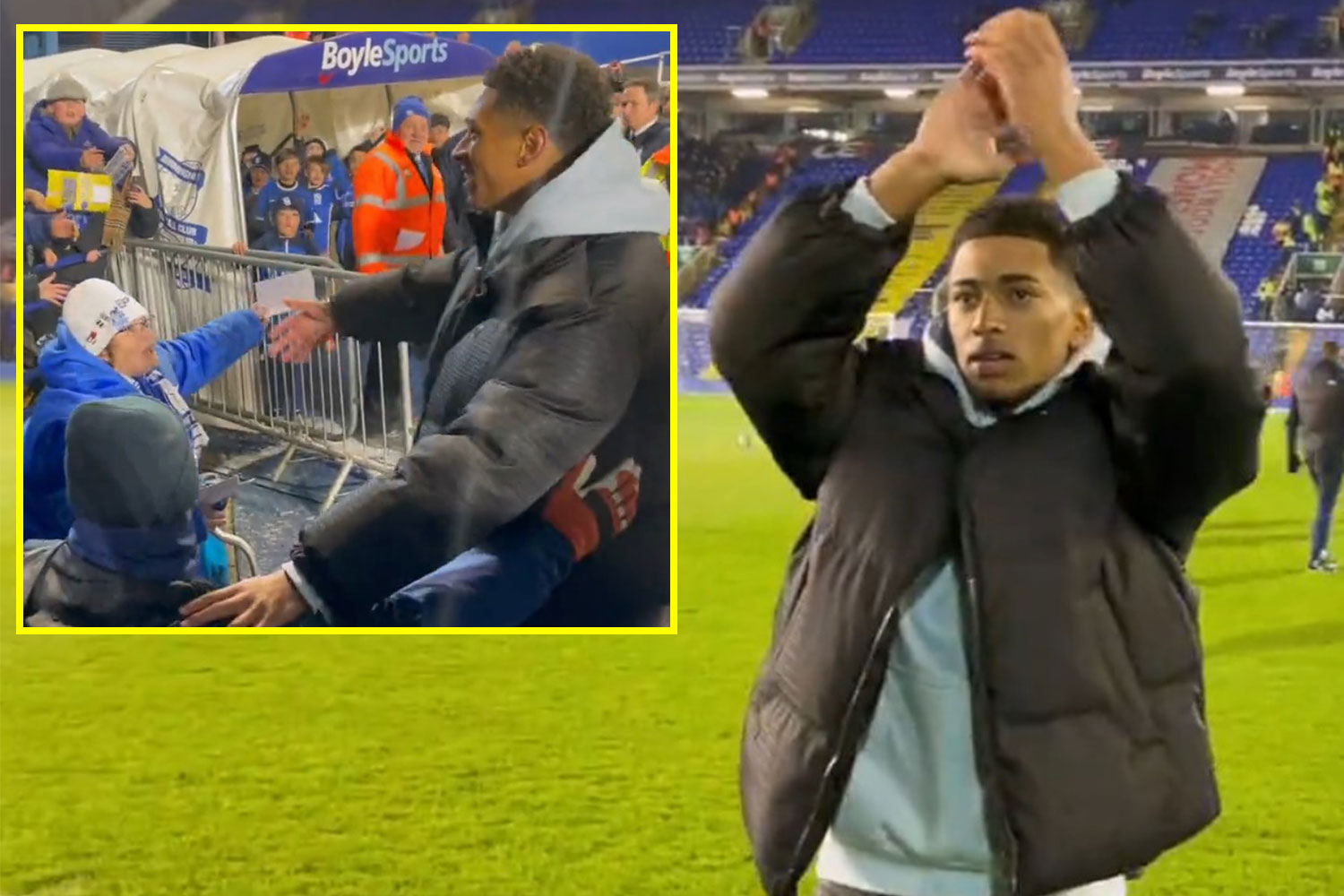 Jude Bellingham was given a hero’s welcome as he returned to Birmingham City’s St Andrew’s Stadium on Friday evening.

Bellingham left the club back in 2020 but was never given a proper farewell as he signed for Borussia Dortmund. 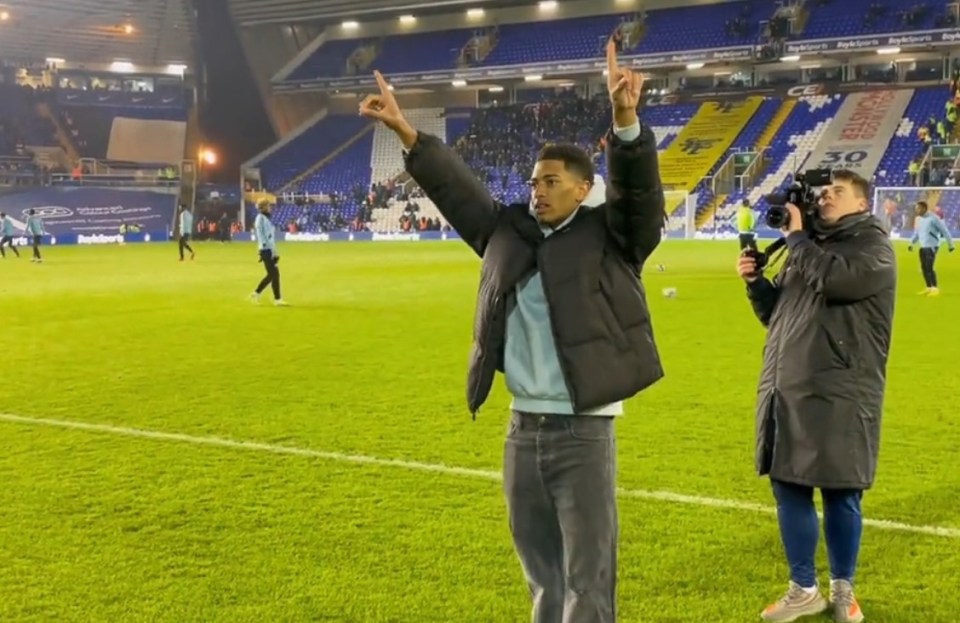 Bellingham loved being back in front of the Birmingham fans 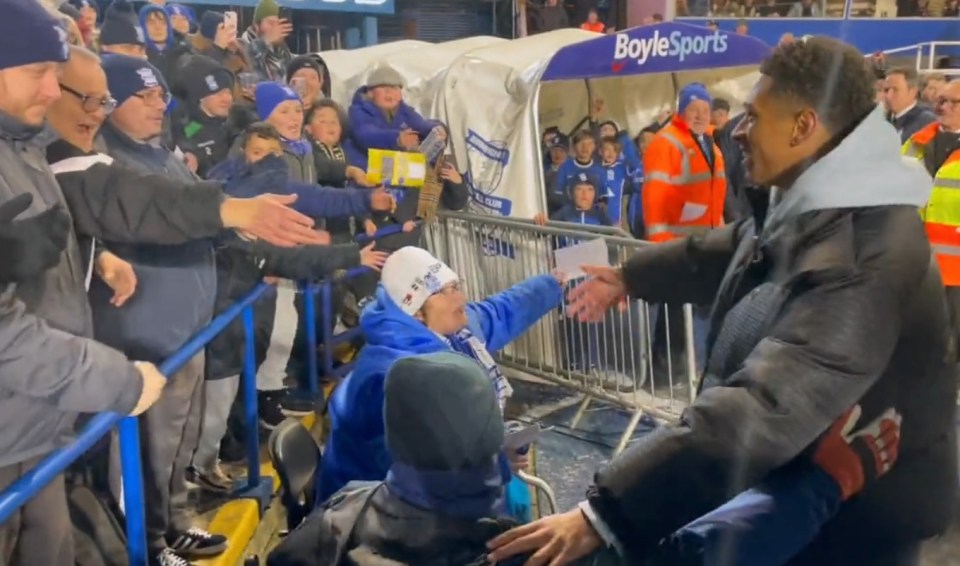 Bellingham is adored by the Birmingham faithful 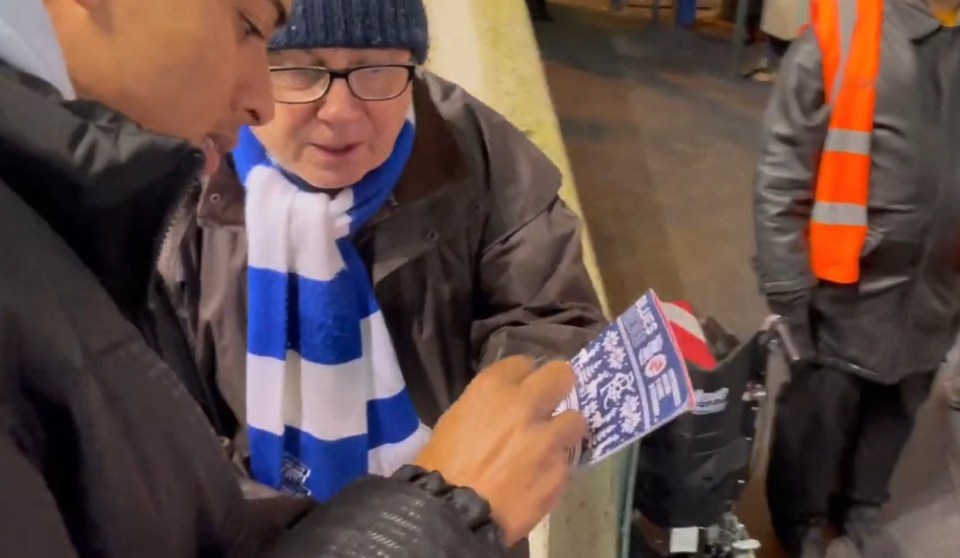 And making this his first appearance at the ground, in front of fans, since and he was given a raucous applause.

Bellingham was given a warm welcome 15 minutes before the Championship side’s clash with Reading, high-fiving the ball boys and waving at the crowd.

Just before the game, he said he was grateful for the opportunity to return: “I never got the chance to say goodbye, until tonight! I’m back to finally say thank you.”

Since leaving the club, Bellingham has become a midfield sensation, making a massive name for himself in Germany.

And now he’s a regular in the England national team, where he impressed in the World Cup in Qatar, and looks set to move clubs next year as Liverpool and Real Madrid remain interested.

Bellingham rose through the ranks at Birmingham City academy and quickly attracted attention from some of England’s top clubs. A return to England with Liverpool could be on the cards 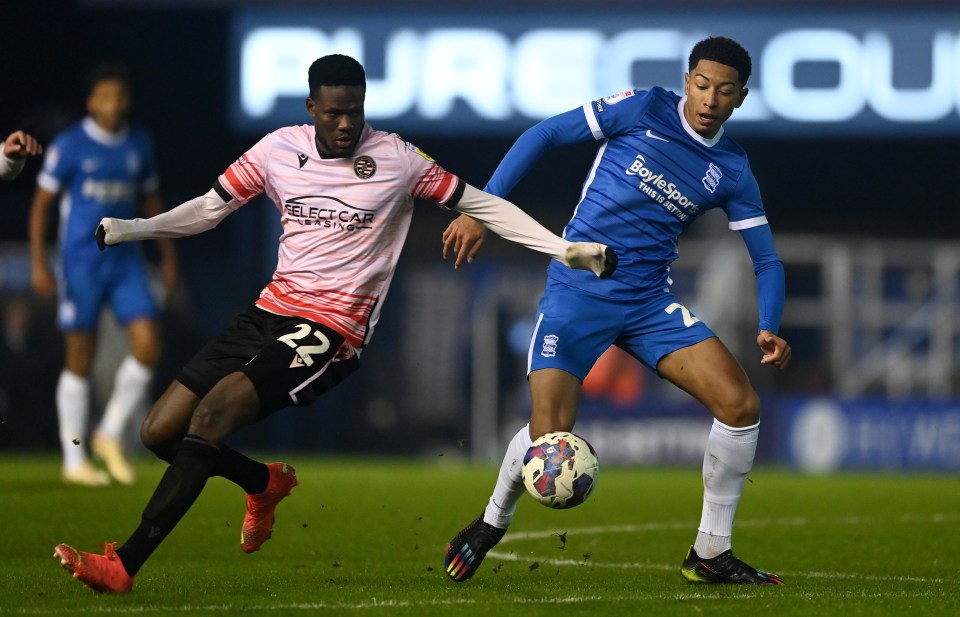 Jude’s brother Jobe played for Birmingham on the night too

Manchester United and Liverpool were among those eager to snap him up as a 16-year-old, but he ended up moving to the Bundesliga instead.

He had played 44 times for Birmingham City before his move and such was his impact in that short time that when he left, the club retired his No.22 shirt as a sign of gratitude and admiration following his £25million move.

Jude’s brother Jobe Bellingham is now making his way through the ranks at Birmingham City and a similar fate may await him in the future as he makes his own mark in the game.

As for Jude, there is a big 2023 incoming: a mega transfer could await him as Europe’s elite will plan to make their move in the transfer window.