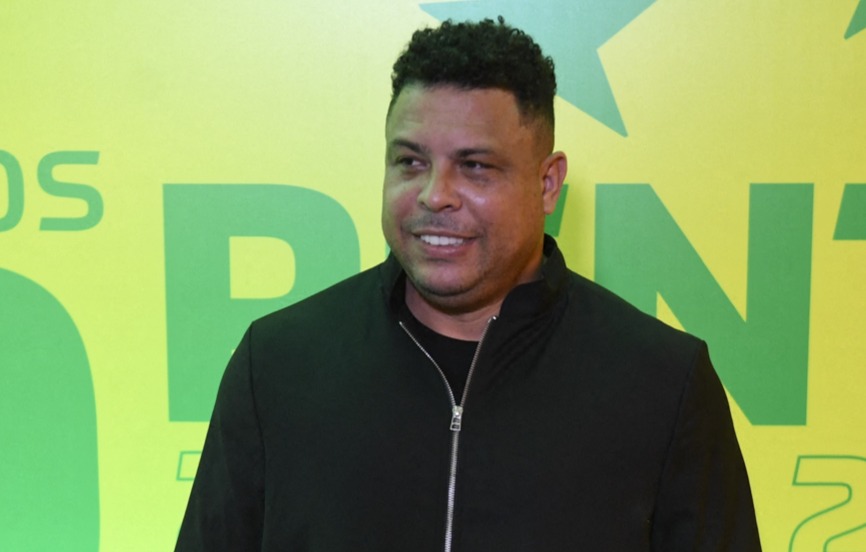 Former Brazil star Kaka has revealed that many of his compatriots don’t support the team as well as foreign fans.

The 2002 World Cup winner feels the nationals side’s past and present players are given greater adulation than those at home. 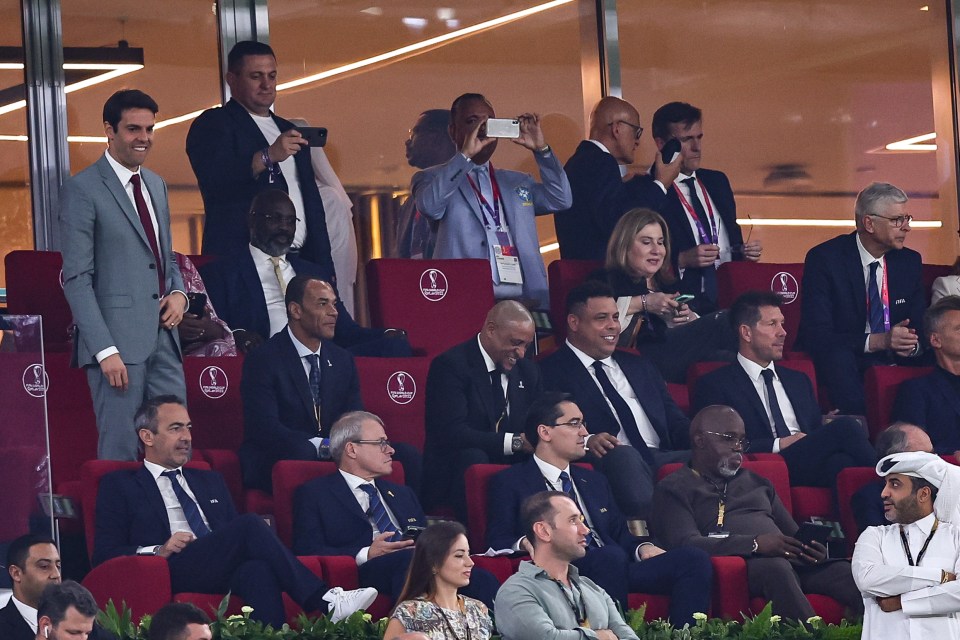 Kaka, the former Milan and Real Madrid star, who won the Ballon d’Or in 2007, used Ronaldo – the World Cup hero of 2002 – as an example to illustrate his point.

Speaking to BeIN Sport, the 40-year-old said: “Ronaldo Nazario in Brazil is just a fat man walking down the street.

“It’s strange to say this, but many Brazilians don’t support Brazil. It happens sometimes. If you see Ronaldo walking around here, you will say ‘wow’, he has something different here.

“In Brazil, he’s just a fat guy walking down the street. Of course, many Brazilians love Ronaldo. I love Ronaldo, but the way he is respected in Brazil and abroad is different, I see more respect for him outside the country than there.”

Kaka, along with Cafu, Ronaldo and Roberto Carlos are in Qatar watching the World Cup.

The foursome were part of the last Brazil side to win the World Cup, 20 years ago when Ronaldo score eight goals to win the Golden Boot. 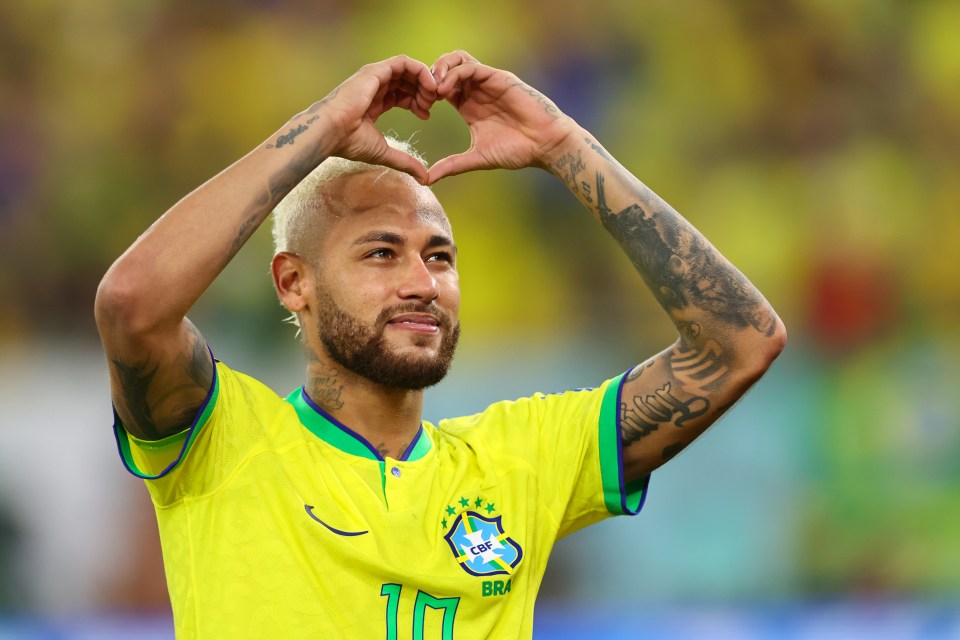 Ronaldo is widely considered to be one of the greatest strikers in the world, having played for Barcelona, Real Madrid and Inter, while he scored 62 goals for Brazil.

Kaka was also asked about Neymar, the talisman who has scored 76 goals in 123 games for Brazil.

He feels politics at home may cloud people’s judgement of the football star given that he supported Jair Bolshonaro in the recent Brazilian presidential election, which he lost to Lula.

“At the moment, a lot of people in Brazil are talking about Neymar, but in a negative way.

“Maybe it’s because of politics, but Brazilians sometimes don’t recognise our talents.”