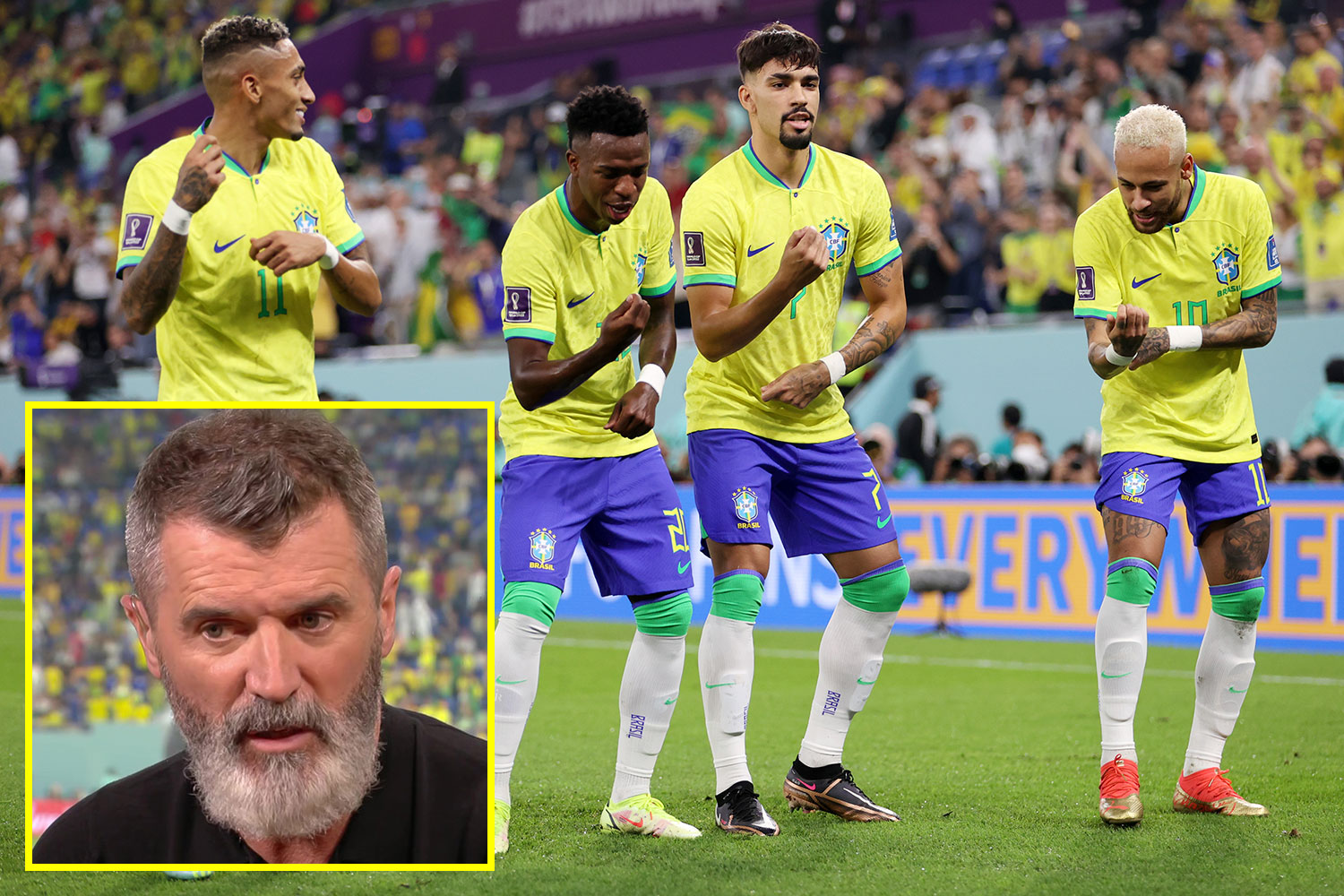 Roy Keane has doubled down on his criticism of Brazil’s dancing goal celebrations and manager Tite.

It comes after the former Manchester United star became annoyed by Brazil’s celebratory dance routines after each of their goals in Monday’s 4-1 win over South Korea. 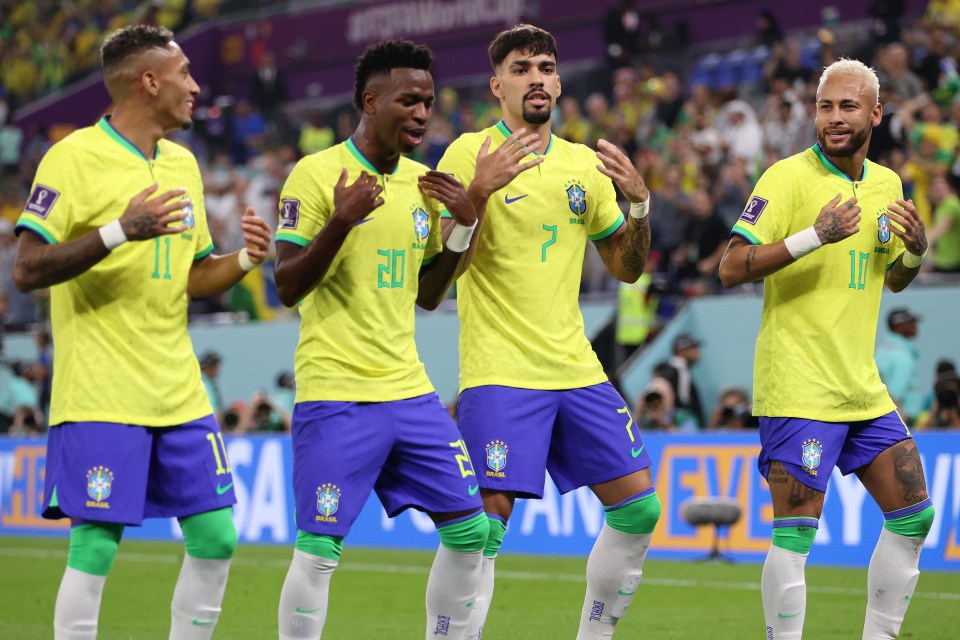 Brazil were at their brilliant best in the Round of 16 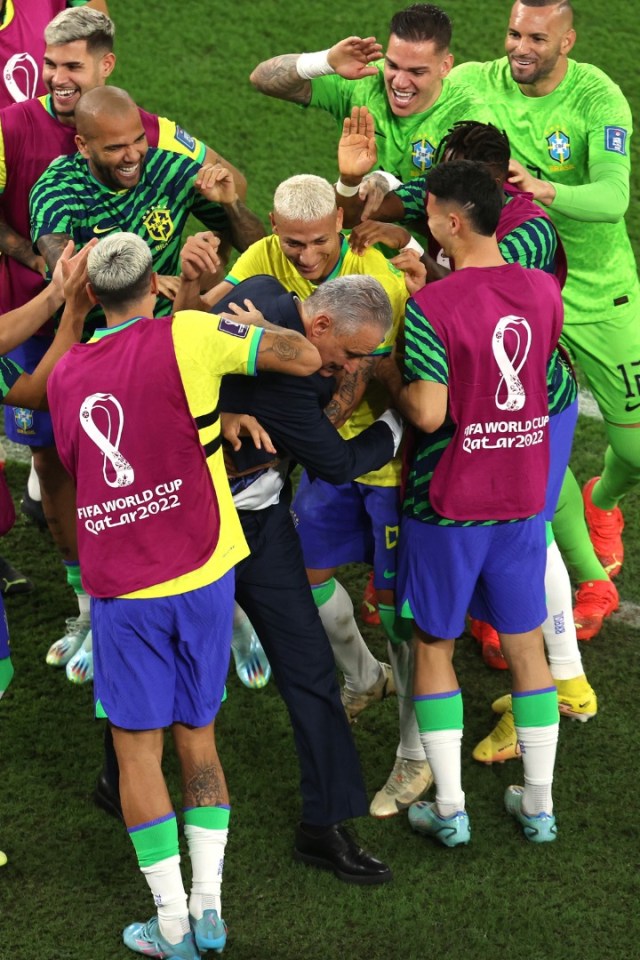 Goals from Vinicius Jr, Neymar, Richarlison and Lucas Paqueta were toasted with a typical Brazilian flavour that also included coach Tite, showing off his moves.

The situation incensed Keane who viewed the celebrations as ‘disrespectful to the opponent’ despite Brazil having adopted the approach for years.

Although Keane’s comments have divided opinion, the Irishman has reaffirmed his stance and even dropped a tongue-in-cheek suggestion that coaches should learn how to do a dance when doing their coaching badges.

“I love watching Brazil and what they stand for. When you think of the World Cup you think of Brazil,” Keane told SkyBet.

“I love watching them because they are brilliant at football, but not when they are dancing, or the manager starts dancing, it’s not okay, it’s not respectful. Respect your teammates and your opposition. A manager doing a dance on the sideline, you think that’s okay?

“Dance afterwards in the dressing room, or in the nightclub, that’s not a problem, but why is it okay for Brazil to do it during the game?” 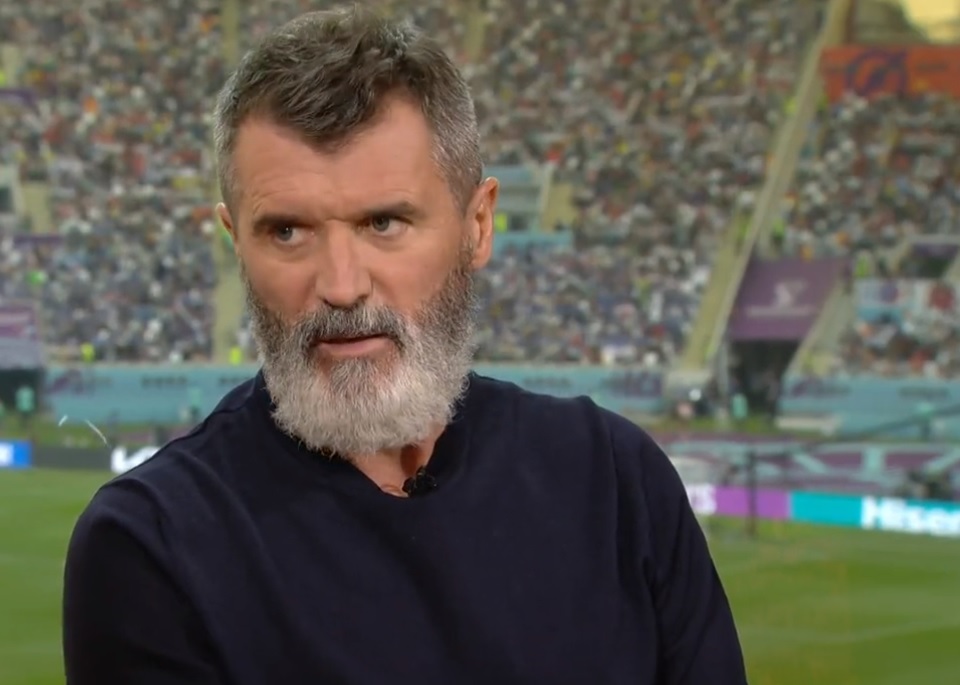 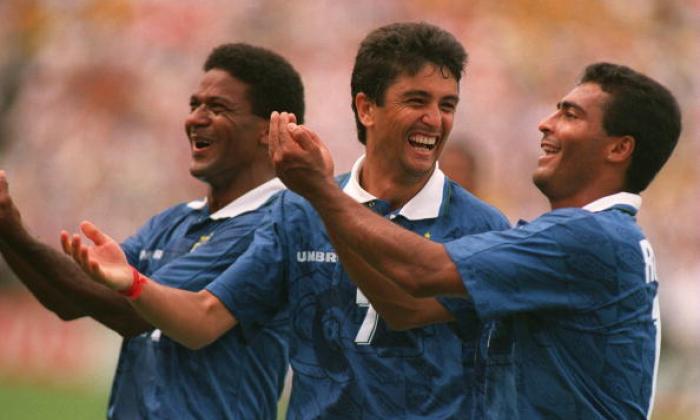 Keane continued: “I don’t get how a manager can dance when the game is still going ahead, he’s got an opposition manager ten yards away from him, you’ve got to watch that. The game is about respect.

“If everyone has a dance after a goal, the games will be going on for three days. Do you know what they should start doing, when coaches do their pro licence, show the managers how to do a little dance on the sideline, forget tactics.”

Keane’s comments are unlikely to prompt a change of approach from Brazil who are gearing up for Friday’s mouth-watering quarter-final clash with Croatia – live on talkSPORT.

The game presents Brazil with their first true test of the finals against a robust Croatian backline, and a win for Tite’s side could set up an all-South American semi-final should Argentina see off the Netherlands.