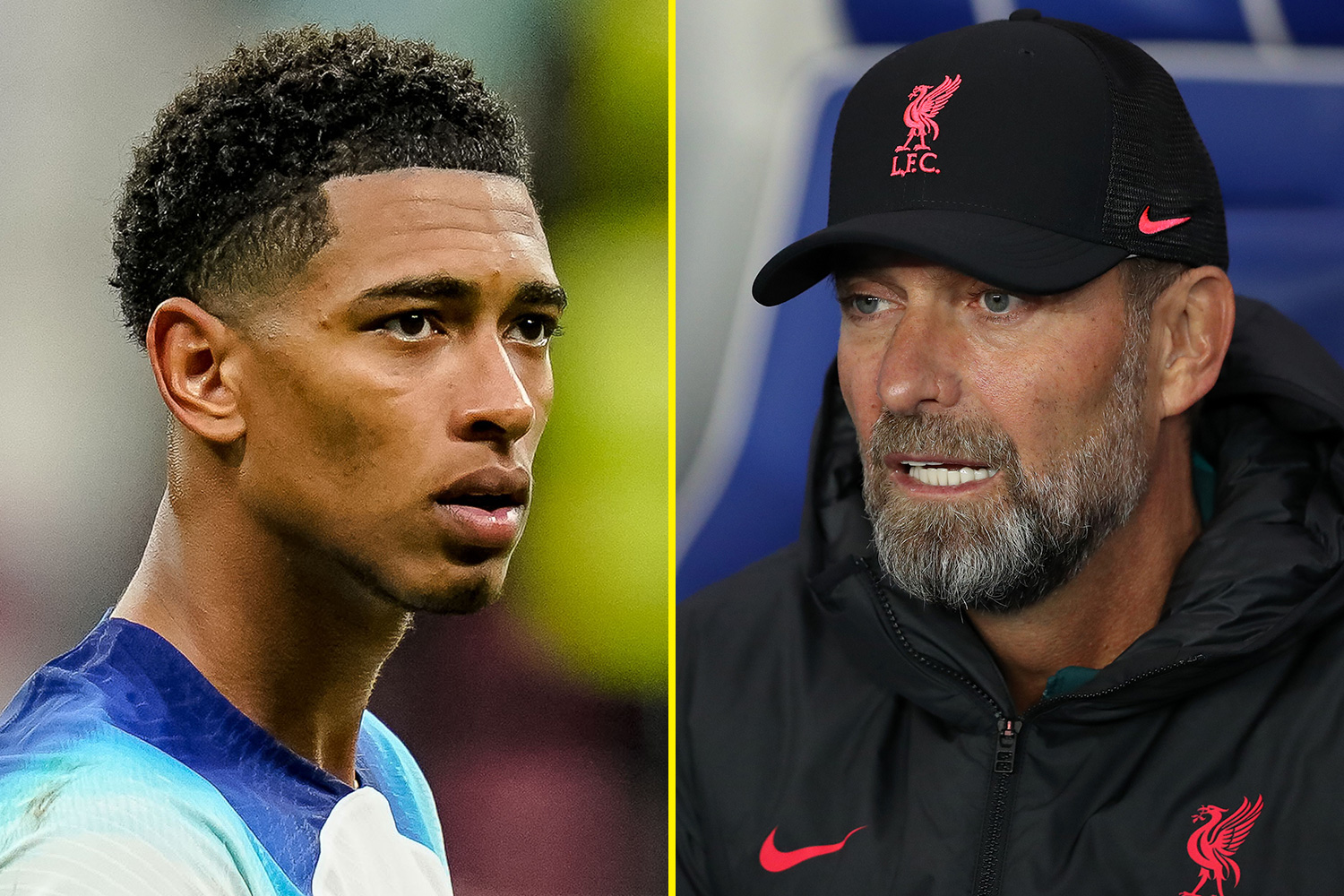 Liverpool boss Jurgen Klopp was ‘never keen’ on becoming the manager of the German national team, according to reports.

Klopp is said to be fully focussed on his job at the Reds and is eyeing a summer transfer move for England and Borussia Dortmund star Jude Bellingham. 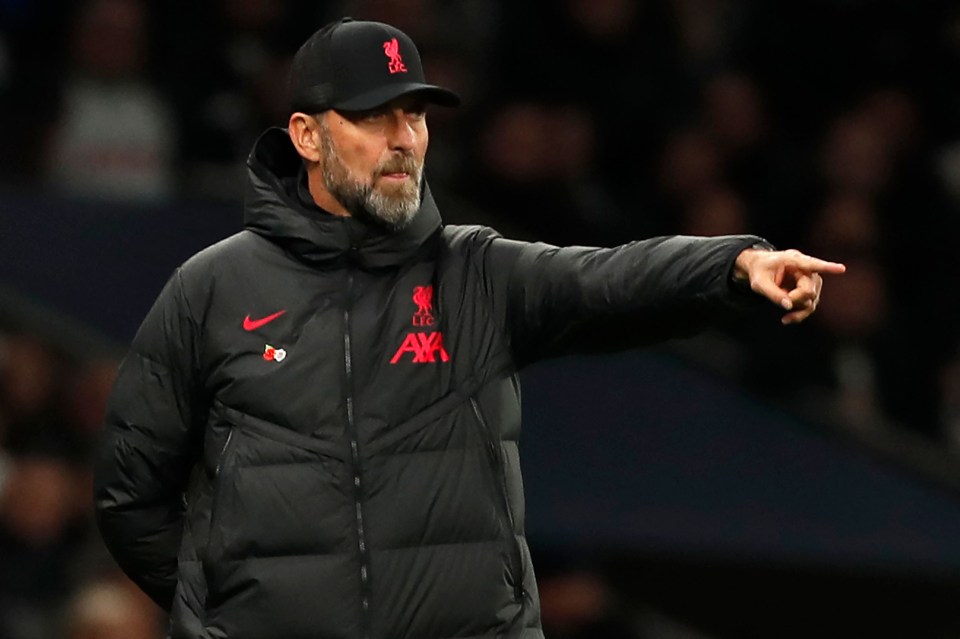 Klopp has been linked with the manager job at Germany 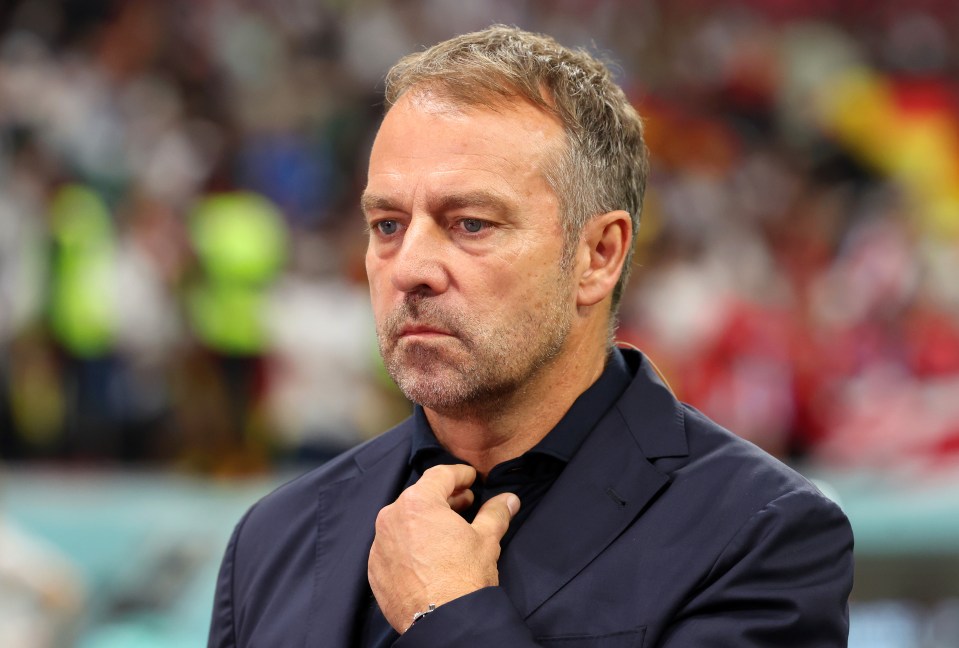 But despite their World Cup exit, Flick is set to remain in charge

Germany have failed to make it out of the group stages at the World Cup for the second tournament in a row, having finished third behind Japan and Spain in Group E last week.

Current boss Hansi Flick is still keen to remain in charge of the side despite the disappointing exit, with the Germans failing to impress at a major tournament once again.

Klopp was a suggested name to become their new manager, but Fabrizio Romano has since reported that the 55-year-old was never interested in the role.

Instead, he is ‘100% focussed’ on Liverpool, and is already preparing for next summer’s transfer window.

One of his targets is Bellingham, who is set to leave Dortmund in the coming months amid the interest from the Anfield side, as well as Manchester City and Real Madrid.

Manchester United are said to be ‘out of the race’ for the 19-year-old, who has been one of England’s shining stars in Qatar. 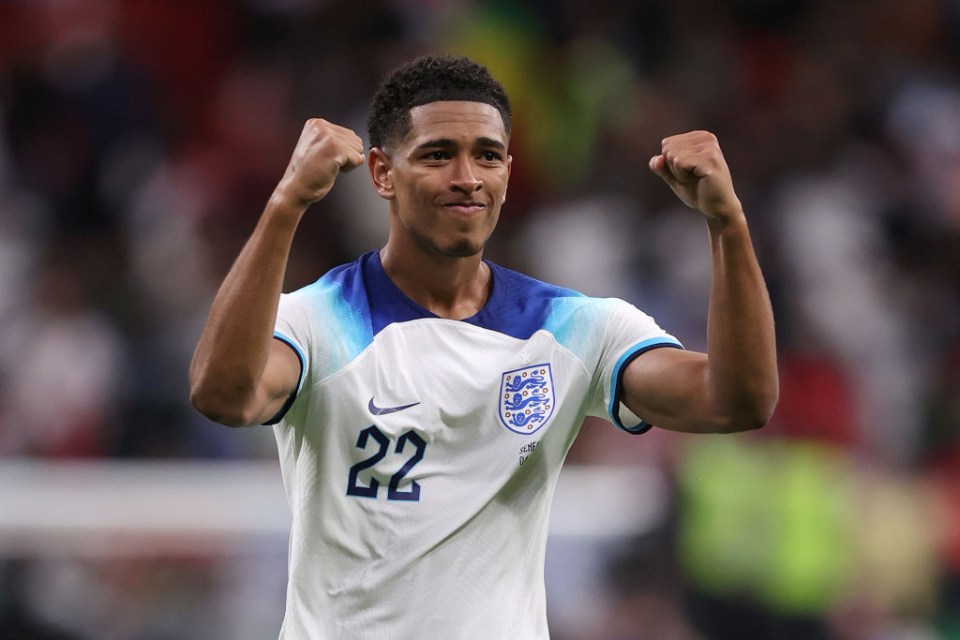 Bellingham is a top target for many sides, with Liverpool one of the favourites

The midfielder’s current deal doesn’t end until 2025 and there is no release clause, with a move set to cost between €100million-150m.

Klopp is pushing for the move as Liverpool look to strengthen their midfield options for next season.

Reports from Relevo also say that the player himself would welcome a move to Anfield, as the race for his signature hots up.

Germany and Flick are set to continue together for the foreseeable future as they look to quickly put their World Cup failure behind them.

Such news will be music to the ears of Liverpool fans as they search for more success under the revolutionary Klopp, which will surely come if they do go on to sign Bellingham.