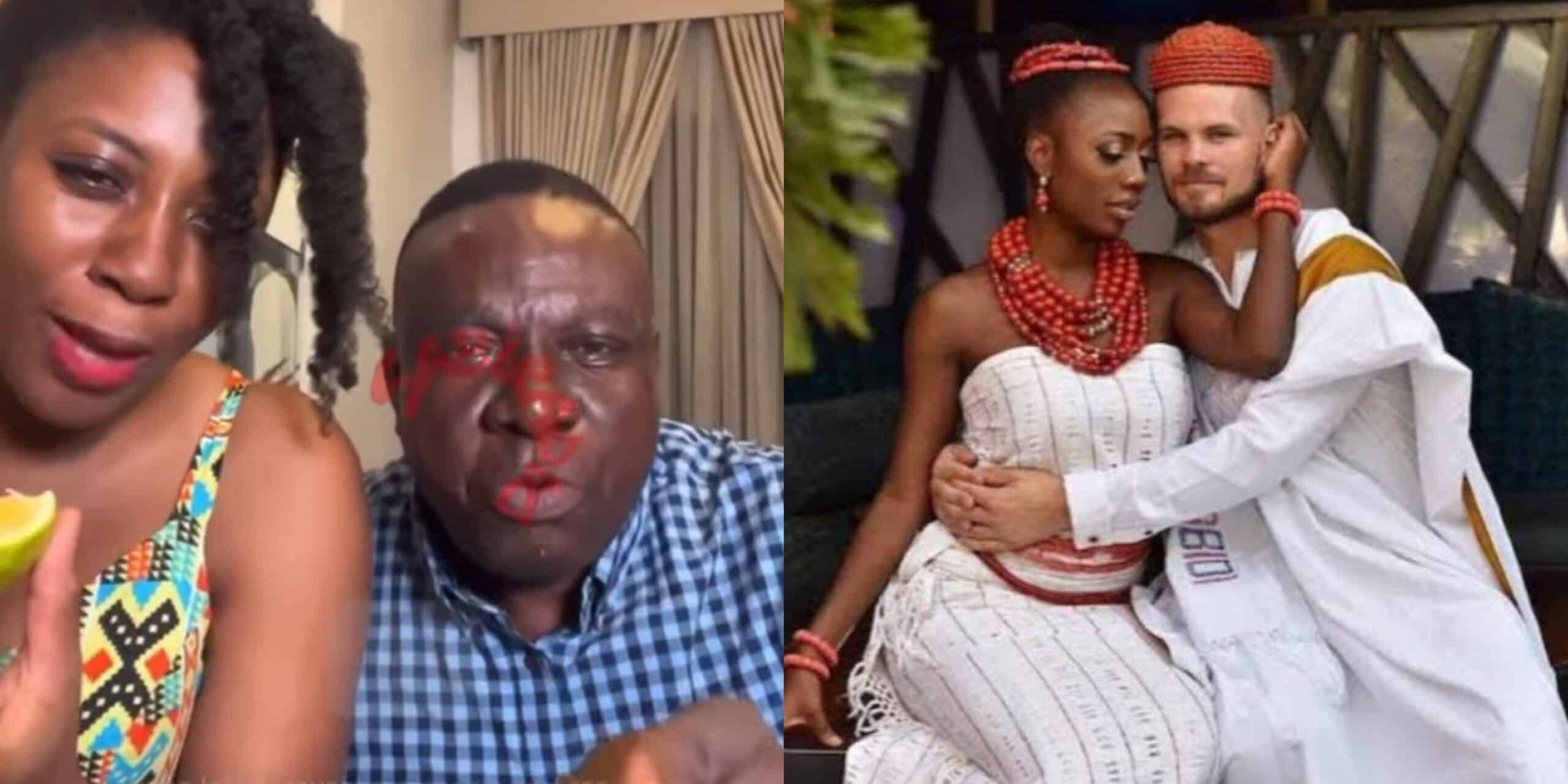 After finalizing her divorce from Justin Dean, US-based Nigerian dancer Korra Obidi has stormed Nigeria to reunite with her family and also search for a new husband.

Kemi Filani reports that the mother of two, Korra Obidi announced her arrival in the country in a video uploaded on Facebook on Monday.

In a video she posted, the Delta born joked about returning to Nigeria to recruit husband number two.

She wrote: “Me headed to the motherland to recruit husband number 2. See you soon #dettydecember”

In the video, Korra is seen receiving a warm welcome from her family including her dad who ran to embrace her.

Father and daughter could not hold back their excitement as they continued to exchange pleasantries. 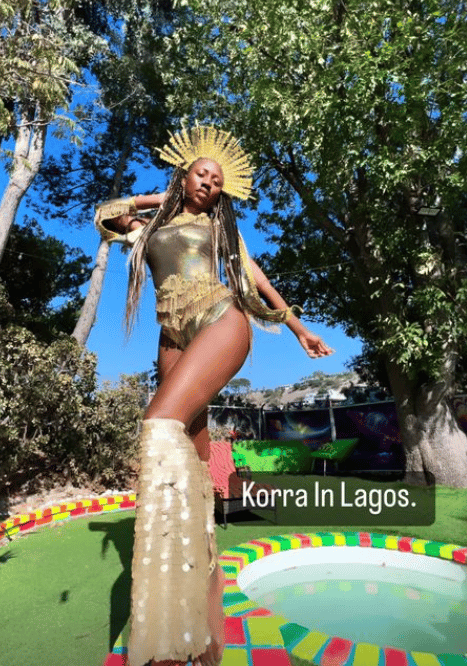 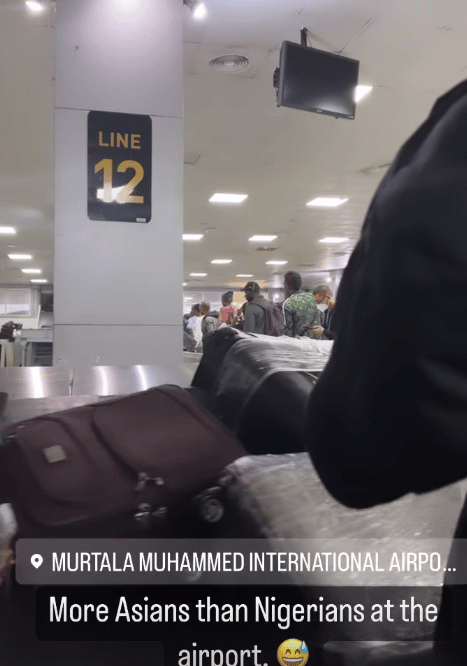 Kemi Filani recalls Korra officially announced her divorce from Justin in a Facebook post on November 19, where she stated that she was open to moving on in peace with her ex, for the sake of the children.

The estranged couple made headlines in March when Justin announced they are getting a divorce one week after they welcomed their second child.