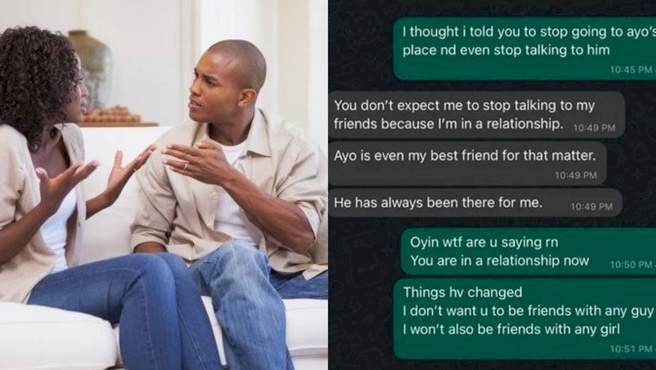 A relationship is on the verge of breakup as a WhatsApp chat between a man and his girlfriend telling her to stop being friends with her male bestie has surfaced online.

Apparently, the girl had recently visited her bestie named Ayo. The boyfriend then took to WhatsApp to query why she had done so despite the fact that he had told her to stay away from him. 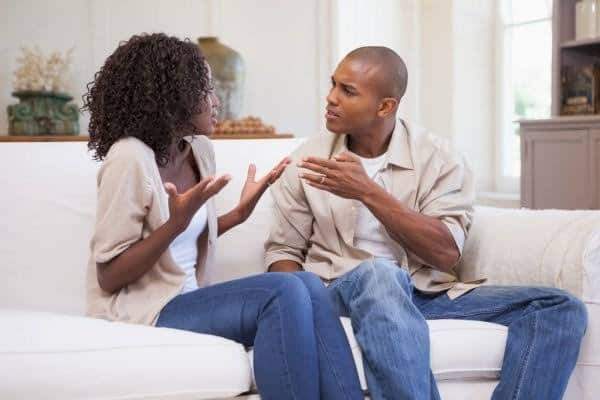 She however retorted that he doesn't expect her to stop being friends with her best friend just because they're in a relationship now as the Ayo had always been there for her.

The girlfriend tried to assure him that she being friends with her best friend won't threaten their relationship; she firmly insisted on remaining good friends with Ayo.

See their exchanges below: 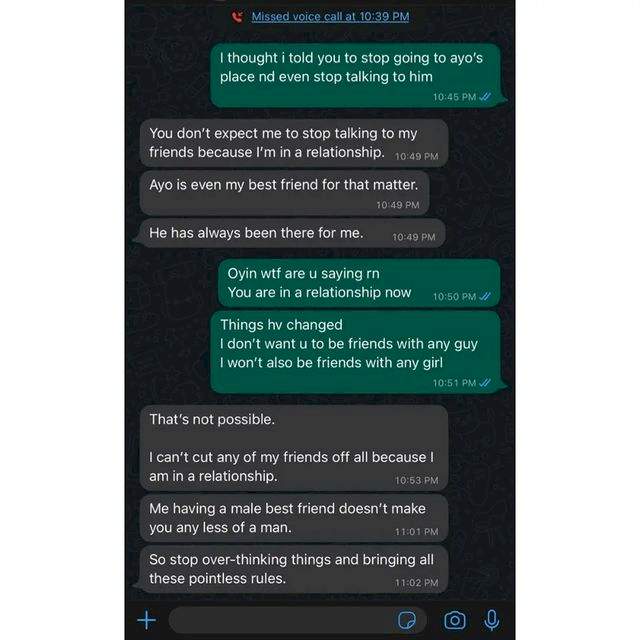