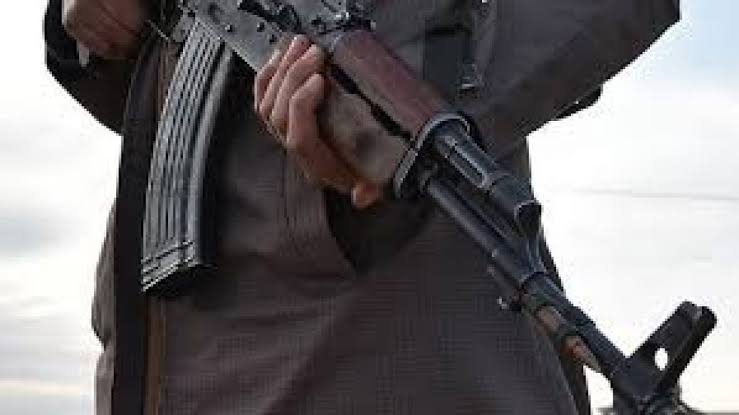 Lawmaker, one other person killed in suspected gunmen reprisal attack

The Councillor representing the axis of Odigbo local government area of Ondo State and a local vigilance member simply identified as Kayode have been killed by gunmen who invaded the community in a suspected reprisal attack.

The name of the Councillor was yet to be verified as of the time of filing this report.

It was gathered that the gunmen launched the attack on Saturday following the shooting of a woman in Kajola village, Okitipupa local government.

The gunmen suspected to be Ikale youths reportedly destroyed some farmlands.

A Facebook user, Christiana Umukoro, confirmed the attack and said his father was beaten by the attackers.

He said 95 percent of the villages have fled for their lives.

Special Adviser to Governor Oluwarotimi Akeredolu on Security Matters and Commander of the Ondo Amotekun Corps, Chief Adetunji Adeleye, said the corpses of the dead have been deposited in a mortuary.

Adeleye, who denied killing of Amotekun operatives in the attack, said normalcy has been restored to the community.

He stated that a combined team of policemen, soldiers and Amotekun Corps kept vigilance in the community.

According to him:”There has been an age- long crisis in Koseru between Oluku family of Ikale in Okitipupa and the Oyo/Osun farmers living in Odigbo local government. The Oyo/Osun are predominantly cash crop farmers. They have been fighting over ownership of the land.

“The fresh crisis erupted when a one women in Kajola was shot.

“We are suspecting a reprisal attack of some Ikale youths who mobilised themselves and launched attack on the unsuspecting Osun/Oyo farmers. There is a Councillor representing Oyo/Osun axis that was killed in the fracas. A vigilance member and not Amotekun was killed. Their corpses have been deposited at the hospital. Amotekun, Police and the Army maintain vigilance overnight to ensure peace returns. The attackers destroyed more of farmlands.”

She said an official statement would soon be released.