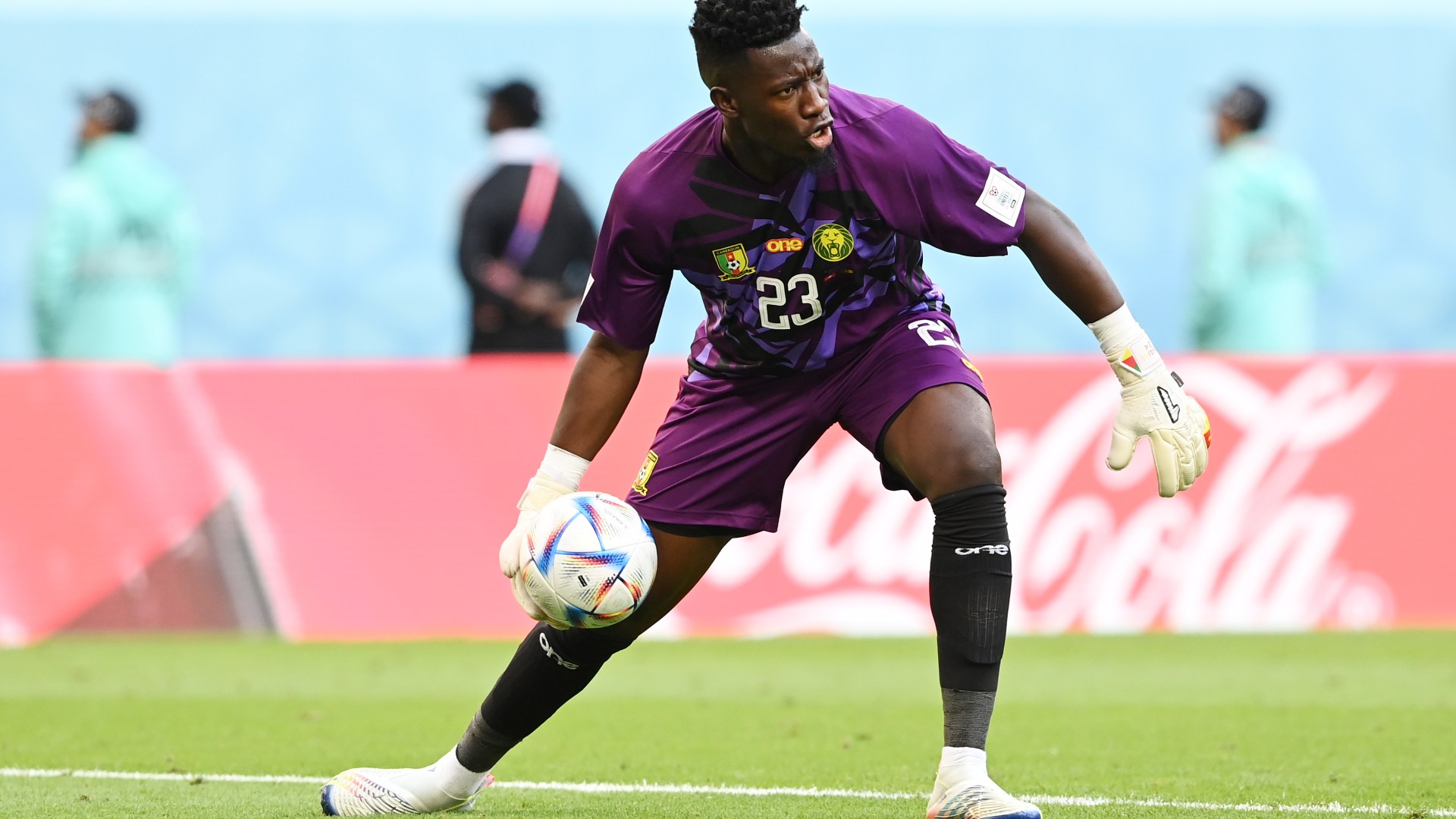 Onana played in Cameroon’s opening game against Switzerland but was dropped from the squad entirely and sent back home after a rift between the goalkeeper and coach. 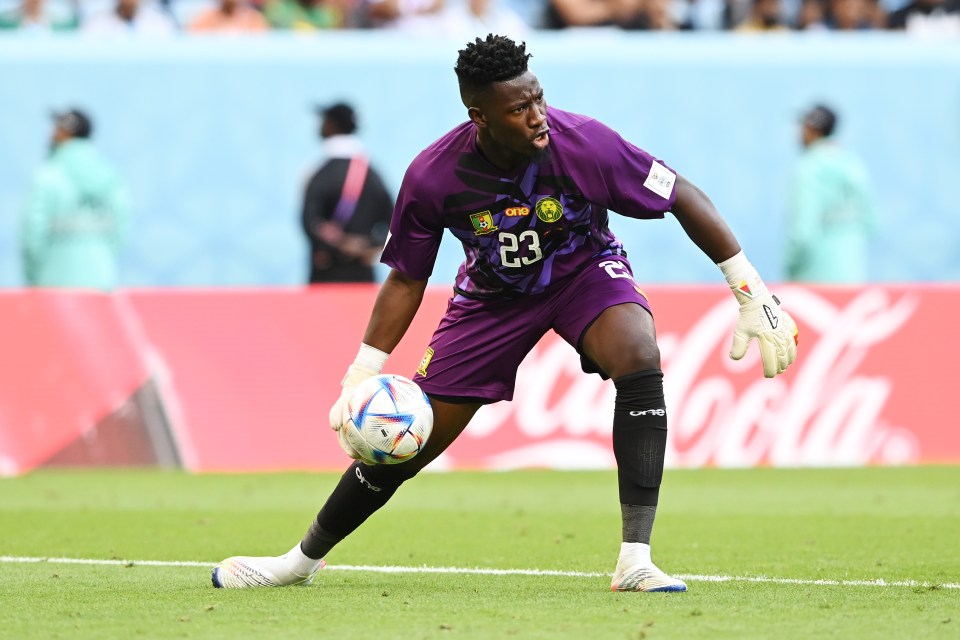 Onana was dropped from the Cameroon squad

Song had an issue with Onana’s playing style as the coach felt the Inter Milan No.1 takes too many risks with the ball at his feet, which led to his departure from the squad.

It’s believed that there was a shouting match between the two and Onana was adamant he would keep playing the way he always has – something he learned in his upbringing with Barcelona and Ajax.

Now, there have been details emerging about what went down in the encounter that led to Onana’s departure from the squad.

It’s believed there were tense discussions between members of the coaching staff over Onana’s presence in the team.

And Song has now said Onana became tearful when he approached the keeper to discuss his performances, having first refused to talk to his boss.

“The day of the game with Serbia I told Onana that I needed to talk to him and he started crying,” said the Cameroon coach. 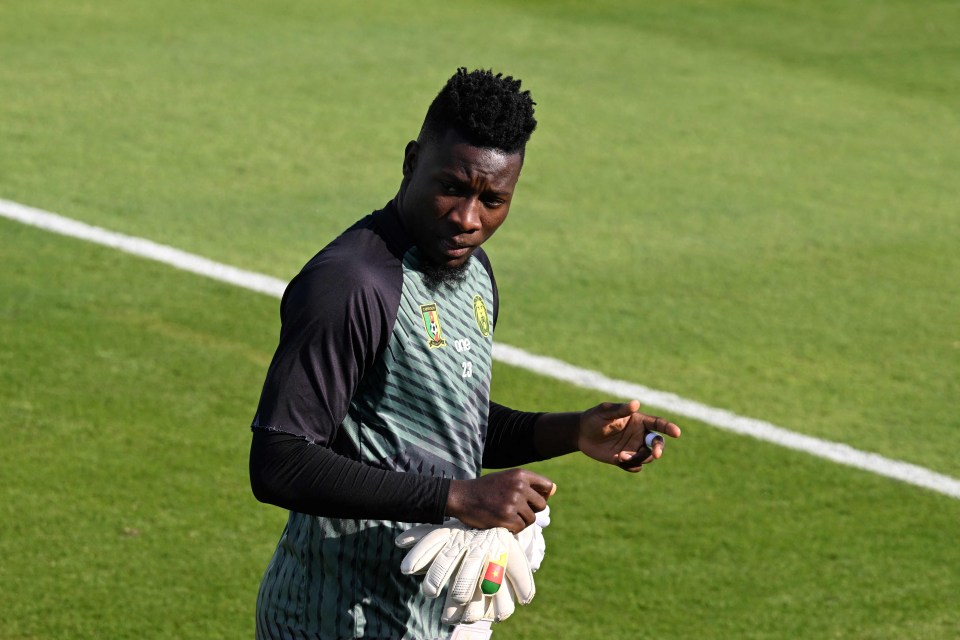 Controversy has followed Onana for the last year

“I told him, ‘I don’t have time to discuss these issues. I called you yesterday and you didn’t talk to me. I had chats with Aboubakar, Choupo-Moting and Anguissa, who are the most representative players in the team; why shouldn’t I talk to you?’

“Onana puts on a show in training but takes too many risks during games. I told him repeatedly, ‘You should take no risks. Pass the ball wide, not in the middle’.

“When he was at the hotel, he didn’t talk to me, but he went to President Samuel [Eto’o] and he sent him I don’t know where.”

It’s unclear whether Onana will return to the Cameroon squad after the World Cup period, and his future is up in the air.

It’s been a tough 12 months for the 26-year-old after he was banned for a year in 2021 for a doping violation.