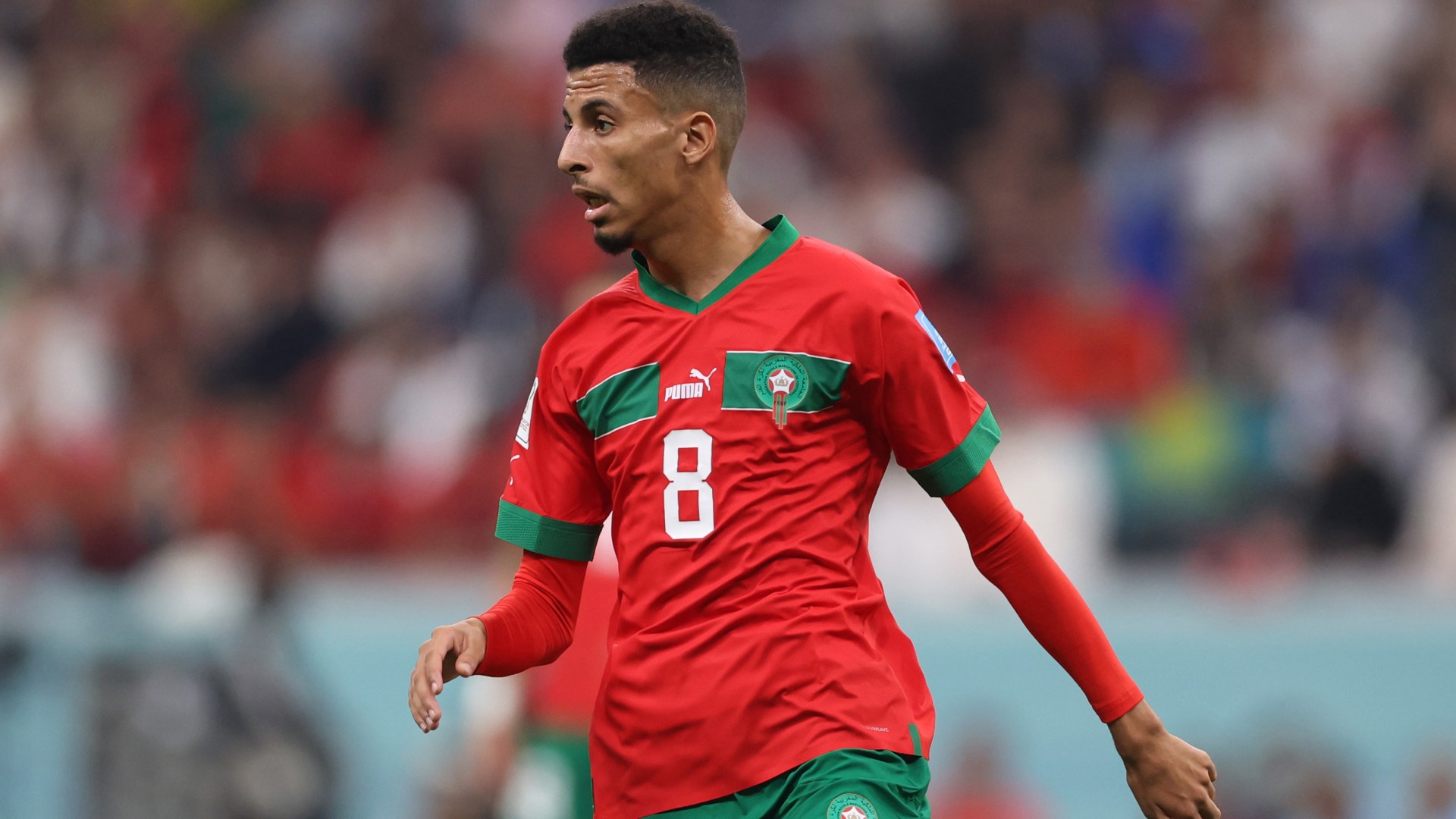 Angers chairman Said Chabane has admitted the Ligue 1 club is resigned to losing Azzedine Ounahi in January, amid interest from some of Europe’s biggest clubs.

The Morocco star has shone during the World Cup in Qatar, leading to reported interest from the likes of Leicester, Leeds United and West Ham in the Premier League. 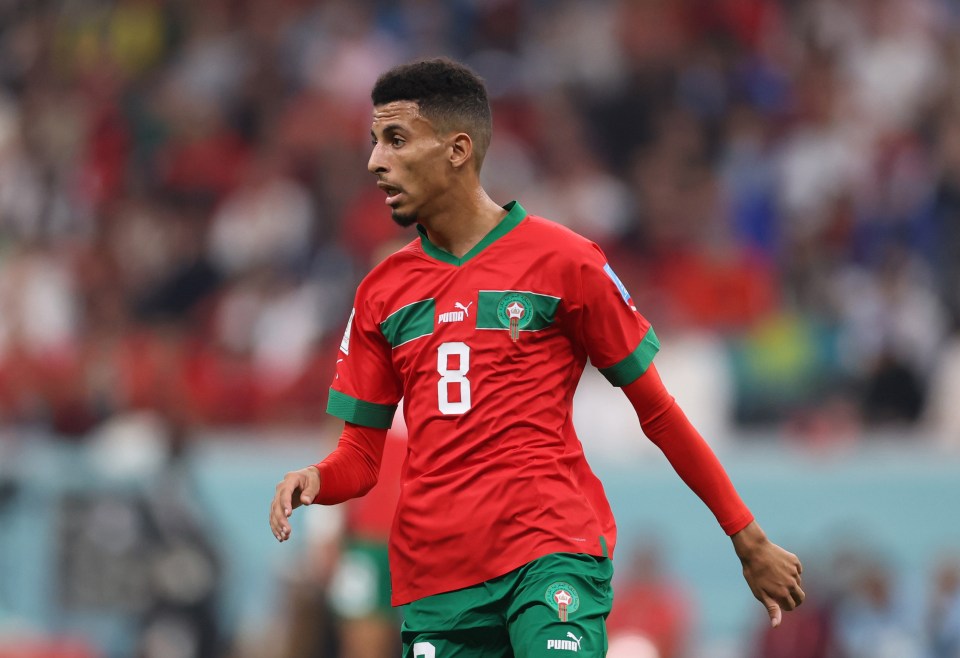 Ounahi has been hugely impressive for Morocco at the World Cup 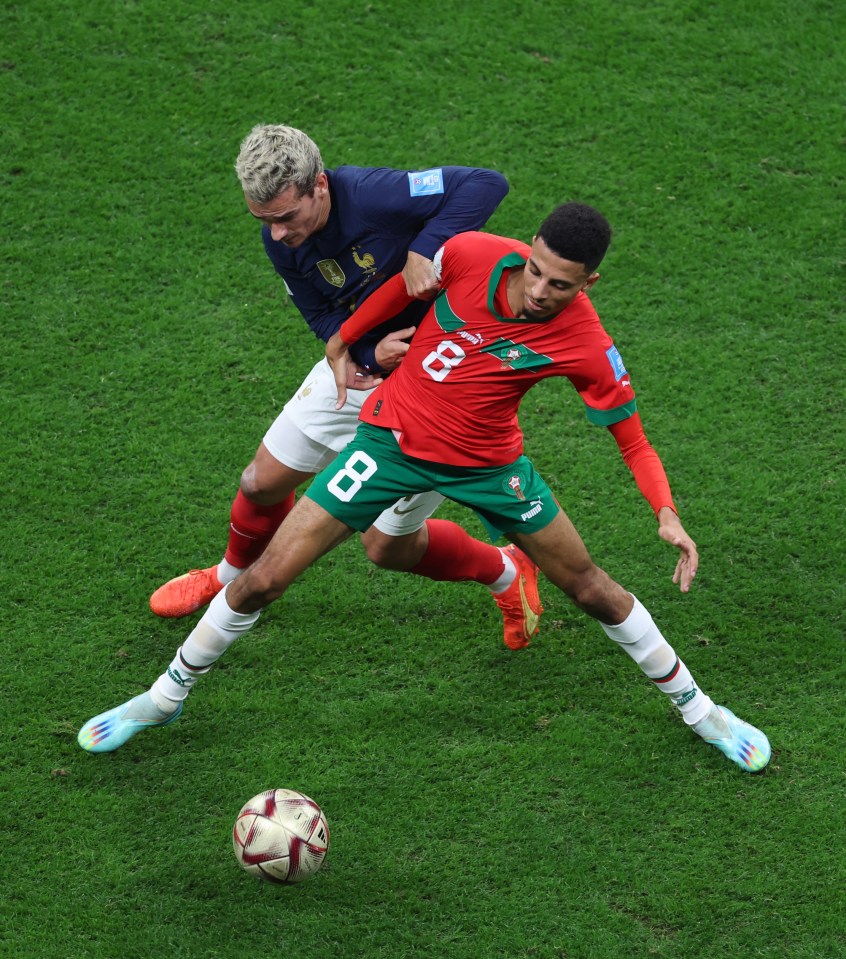 A central midfielder by trade, the 22-year-old has been impressive since joining Angers in 2021, making 47 appearances for the club.

However according to their chairman, it seems the French side could be powerless to keep hold of their star man.

Speaking to RTL Sport, Chabane said: “We have had many offers for him, from big and medium-sized clubs.

“They have come from all over, from Italy, Spain, England, and France.

“Our wish is to find an agreement in January, but also that he can remain until the end of the season.”

Chabane also discussed Ounahi and Sofiane Boufal in an interview with RMC Sport. 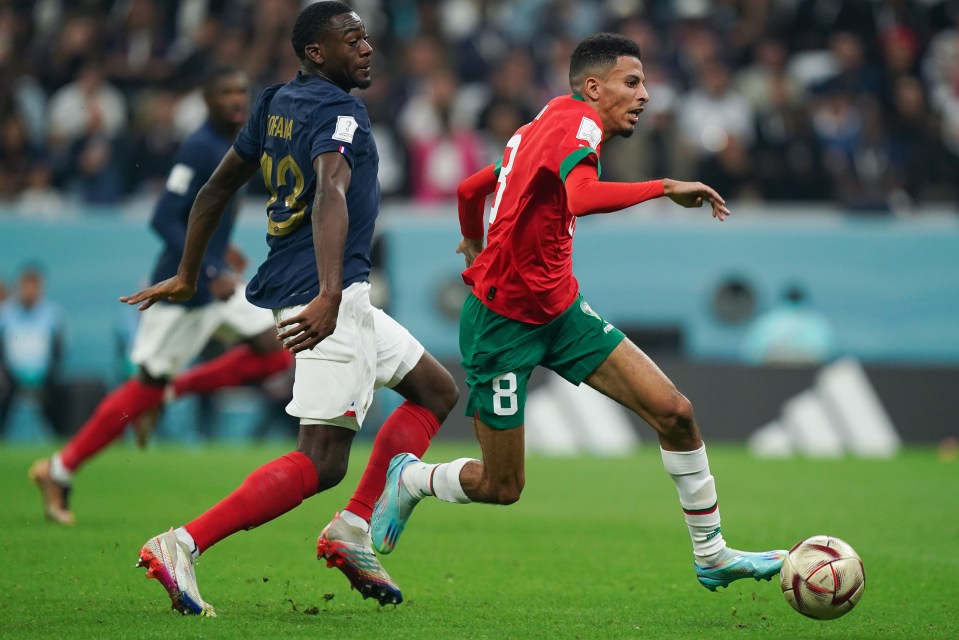 Leicester, Leeds and West Ham have all been linked with a move for the player

Why Pickford has not won World Cup Golden Glove, despite having most clean sheets

“We are preparing for everything, we had a meeting this afternoon with the coach and the sports coordinator to try to consider all the possible scenarios and not end up in the water if it were to happen.

“You know very well that you can never hold back a player who wants to leave.”

Meanwhile, Arsenal legend Ray Parlour told talkSPORT this week he’d be delighted to see his beloved club bring Ounahi to the Emirates Stadium, having been wowed by his performances at the World Cup. 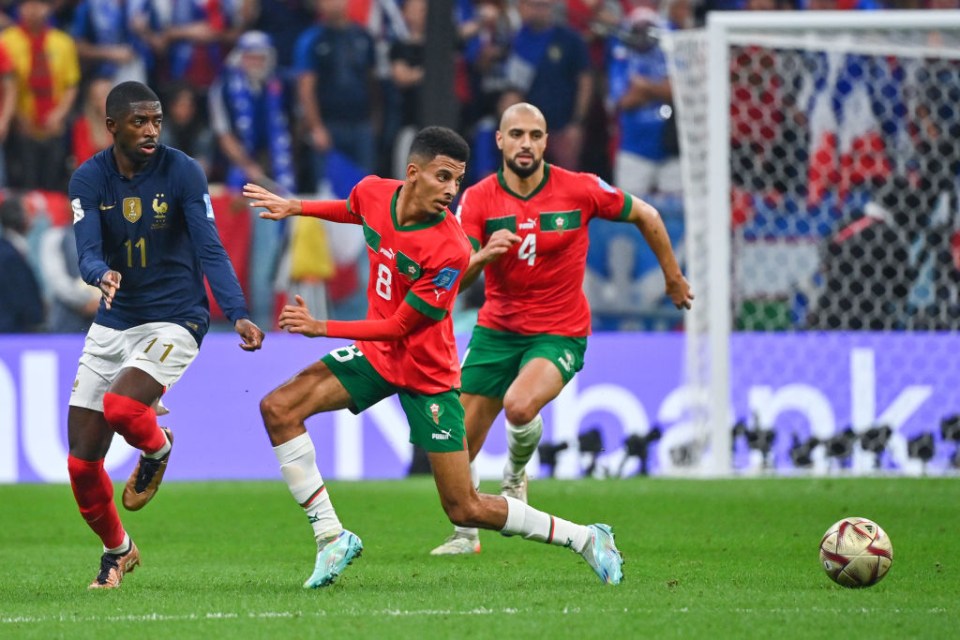 “Ounahi, the No.8, he is different class,” Invincibles great Parlour told talkSPORT Breakfast.

“Would I take him at Arsenal? Definitely!

“With that performance and what I’ve seen of him in this tournament, he’s not fazed by big games, the biggest game for his country maybe ever.

“He just looked so comfortable, he was always on the half-turn and looking to probe and try to get balls in behind the full-backs.

“Morocco were very good. The way they pass the ball and move, they were excellent.”