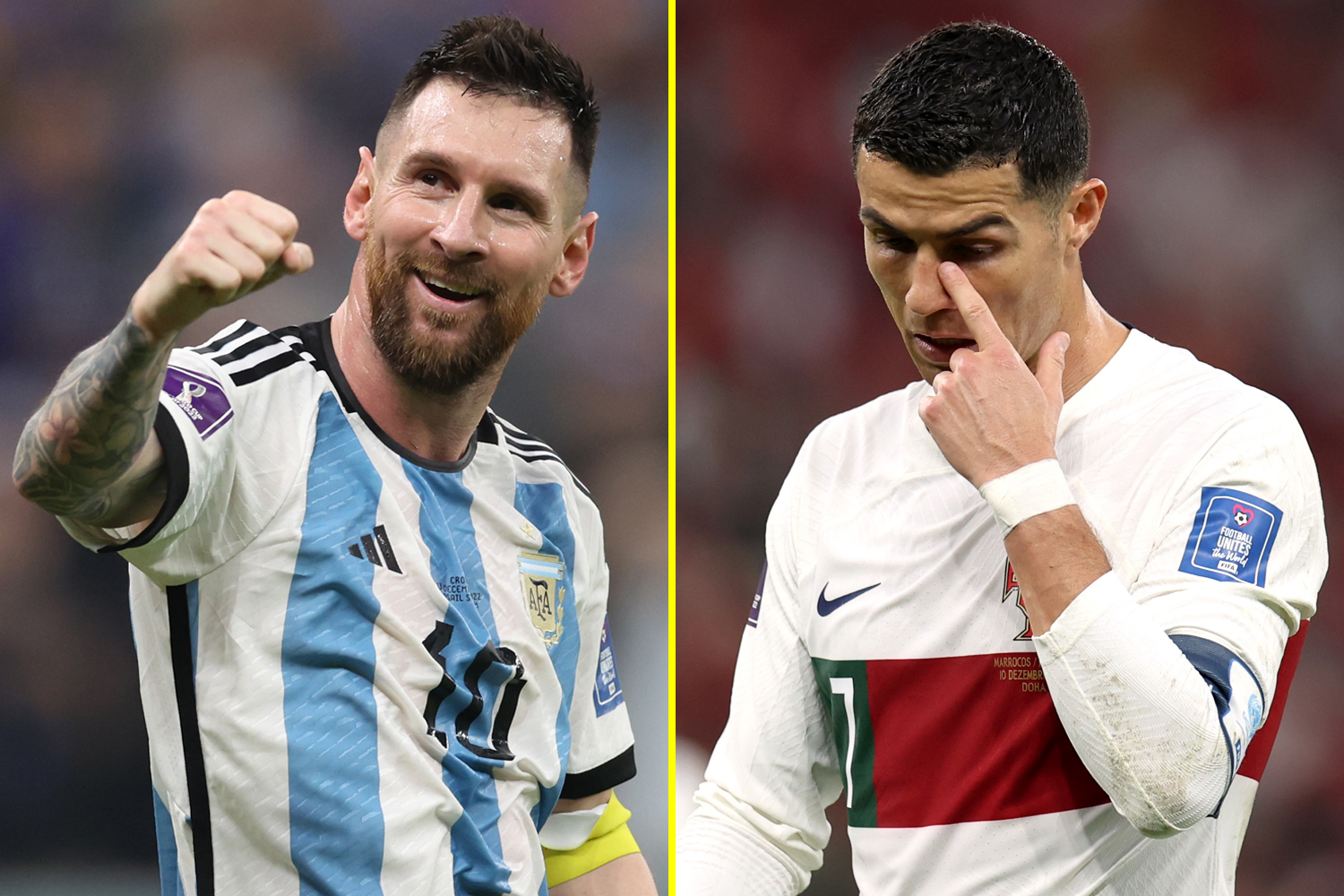 Piers Morgan has revealed Cristiano Ronaldo once told him Lionel Messi is the best player he’s ever seen live – because he can’t watch himself.

Morgan joined talkSPORT to attempt to end the ‘GOAT debate’ once and for all, after Messi led Argentina to the World Cup final – and there are no prizes for guessing who he’s backing. 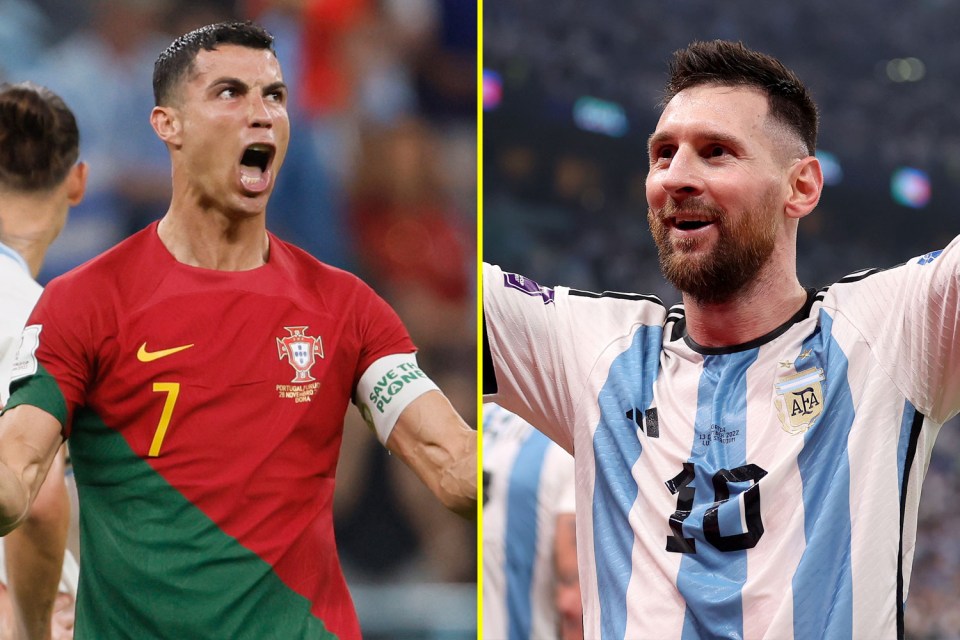 Ronaldo and Messi are still banging in the goals, and dividing opinion over who is the greatest of all time

Messi recorded a goal and a magical assist that may well go down in history as he helped Argentina to a 3-0 victory over Croatia with a semi-final masterclass in Qatar. Ronaldo’s Portugal, meanwhile, crashed out.

Most now agree Messi has built a throne for himself at the very top of the game, but one man who is certain to disagree with the consensus is Ronaldo super-fan and the Portugal star’s best friend – he says – Morgan.

He still thinks Messi is incredible, but believes his mate Ronaldo edges it… and it appears CR7 agrees.

“I had a very interesting conversation with Cristiano, we had dinner after I first interviewed him three years ago, it was a really great conversation and I really like him as a person,” he told the talkSPORT Breakfast as he joined the show to settle the GOAT debate.

“He was incredibly respectful about Messi and I said to him, ‘Who’s the best player you’ve ever seen?’ 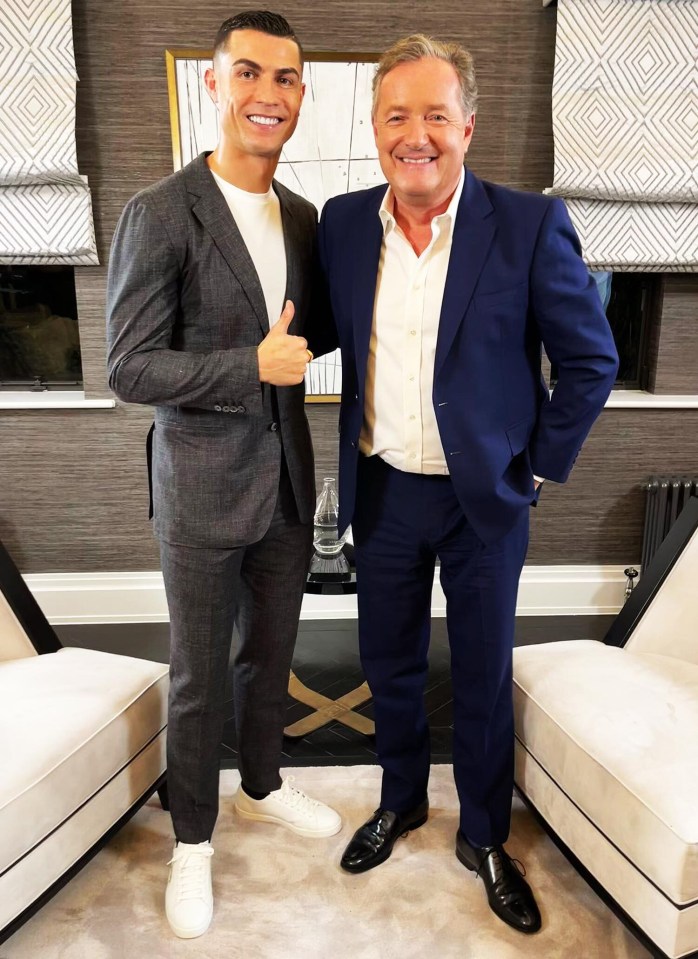 Morgan has formed a friendship with Ronaldo

“He said, ‘Messi, but you’re asking the wrong question, you’re not asking me who is the best player…’, because, of course, he has never seen himself play live.

“So, that made me laugh.

“But then he talked about the pair of them and the difference between them and a lot of the other greats, like R9 Ronaldo, Ronaldinho, George Best, Paul Gascoigne, he said the difference is the longevity he and Messi have had. 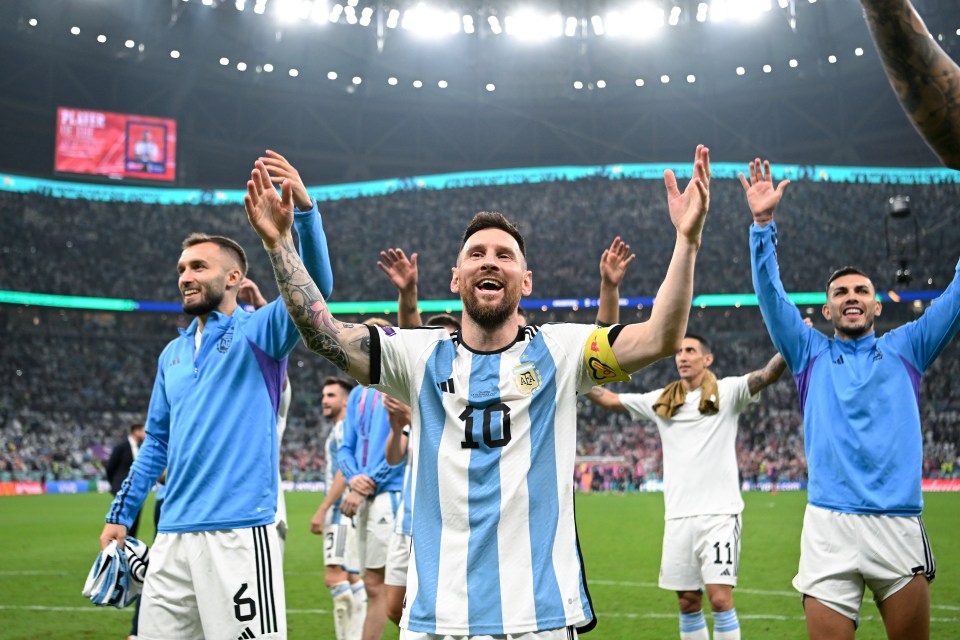 Messi is through to his second World Cup final 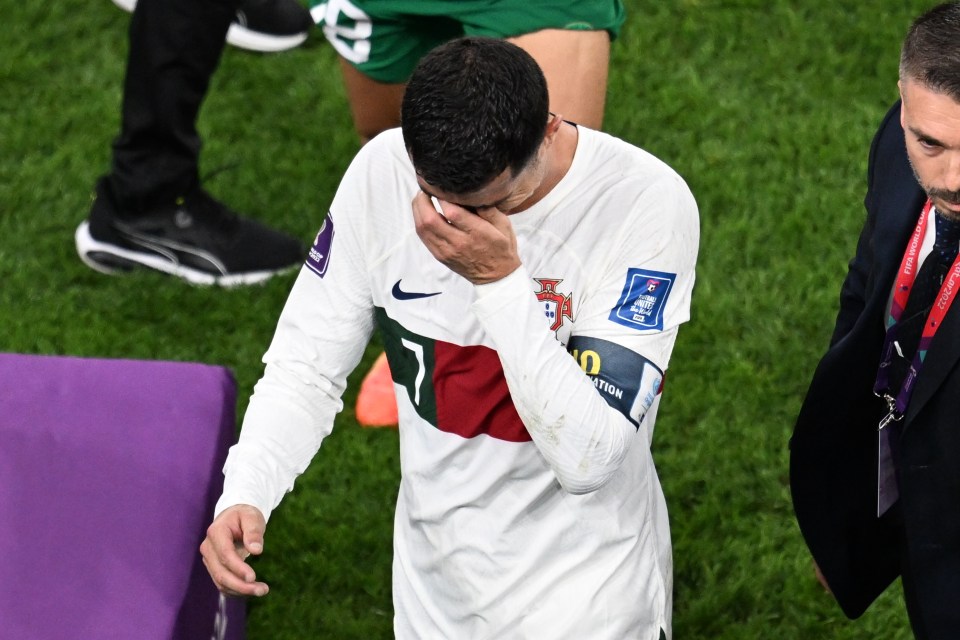 It was a very different World Cup for Ronaldo, whose tournament ended in tears

“Messi and Ronaldo have had 18 or 19 years at the very top of their game, and that’s testament to their extraordinary dedication, their remarkable physical fitness and their rivalry, which has without any question driven the other to ever greater heights.

“I think it’s been one of the great rivalries of any sport ever, so we’re very lucky to have them.”

Of course, Morgan wasn’t done there in his backing of Ronaldo as the one true GOAT – saying Messi isn’t even the best Argentine to ever play the game.

He said: “I thought Messi was absolutely sensational against Croatia. He’s one of the greatest players to ever play the game. The debate is, though, is he the greatest? On that I will always put up a very passionate and quite forensic defence of Ronaldo. I think he deserves that title. 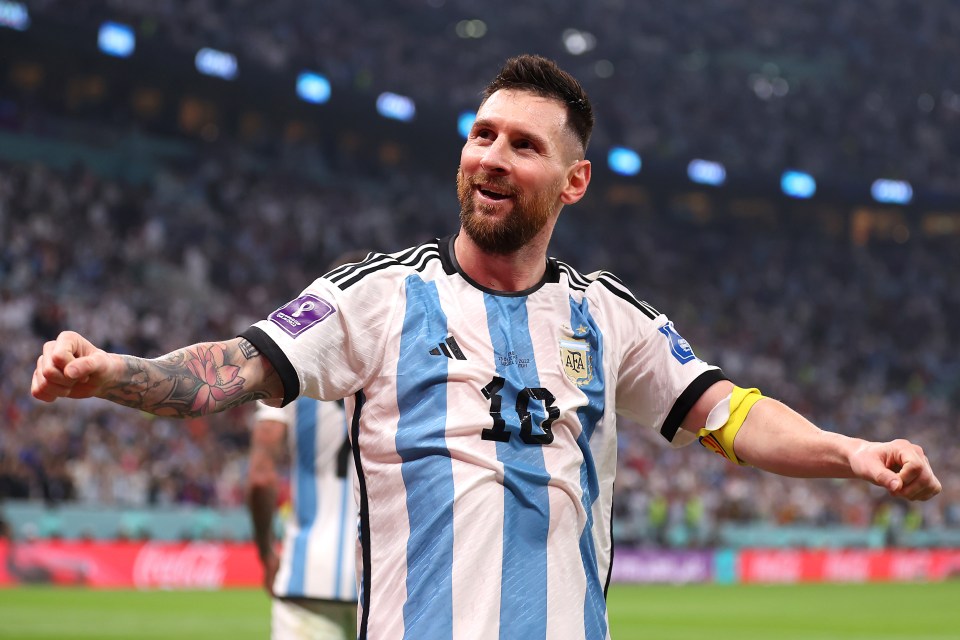 Messi has shone at the World Cup in Qatar

“One World Cup does not make a GOAT. Messi hasn’t even won it yet!

“When you look at the stats between Ronaldo and Messi, it’s important to remember Ronaldo is two years’ older. It’s also important to remember that, unlike Messi who stayed in his Barcelona comfort blanket for 17 years, Ronaldo has won league titles in four different countries, including the three most competitive leagues in the world.

“He’s taken himself out of comfort zones – he could have stayed at Real Madrid for most of his career if he wanted to, but he’s deliberately taken himself into new leagues and new challenges.

“Whereas Messi, he’s only ever done it for Barcelona, and there all around him the entire time were the world’s greatest players. Ronaldo has often had to lead that line pretty much on his own.

“I’ve been watching a lot of the Messi fan-boying and fan-girling during the World Cup, and I’ve been laughing. OK, he’s having a good World Cup, but it’s the first one he’s turned up for!

“If you stay at a team like Barcelona for the majority of your career and then you go to PSG and a very easy league like the French Ligue 1, are you really a better player over that period than somebody who has consistently won titles in three of the most competitive leagues there are? I’m not sure.

“I love this debate because it winds people up, but the reality is they are two of the three greatest ever. 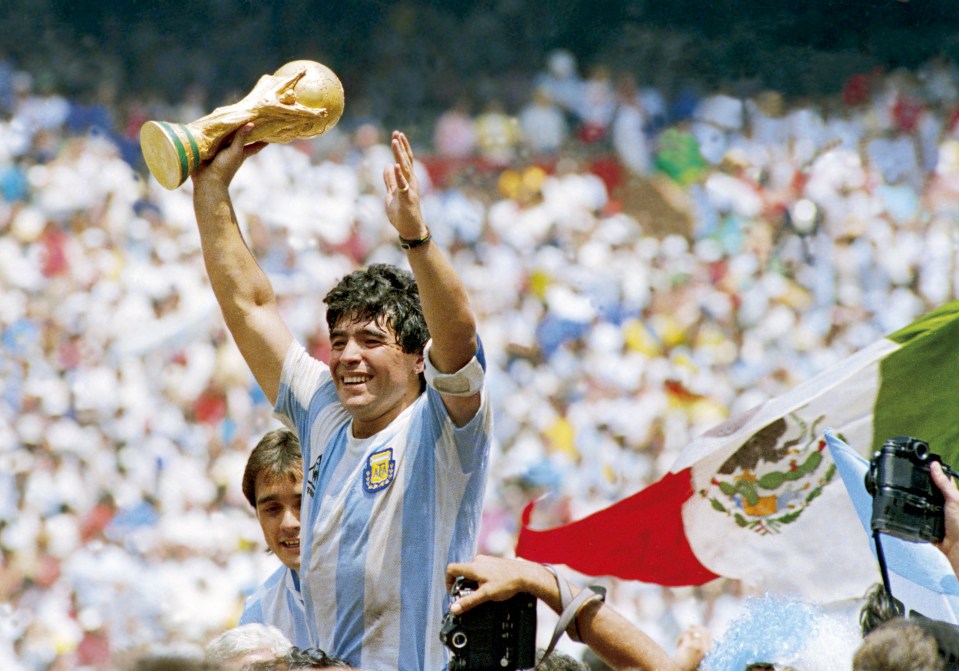 “Diego Maradona, to me, is the greatest Argentine to ever play the game – Messi doesn’t even get that GOAT title.

“If you look at career goals, Champions League goals, Ronaldo is way ahead. He’s better in the air, he’s better with both feet, albeit Messi has a left-foot wand. I can rack up a pretty large sheet of facts which I think leads to the conclusion that not only is Ronaldo the GOAT, but Messi is only the second biggest GOAT from Argentina!

“And I think France are going to win the World Cup and break Messi’s heart, anyway!”