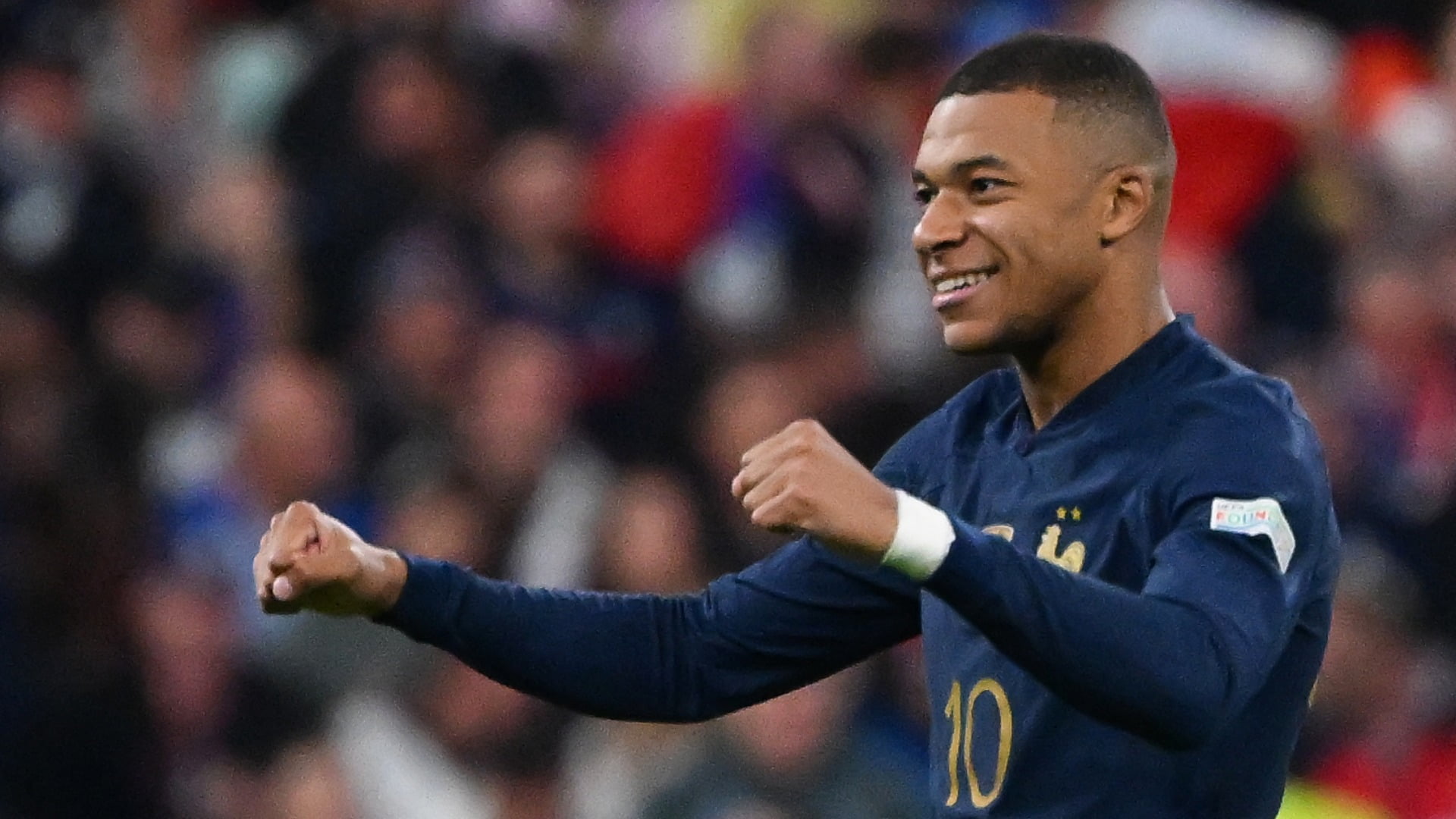 Former Paris Saint-Germain defender, Abdou Diallo has revealed that Kylian Mbappe does not believe there is comparison between Cristiano Ronaldo and Lionel Messi.

According to him, Mbappe sees Ronaldo as the best player in the history of football.

Diallo, who is now on loan at RB Leipzig from PSG, pointed out that the French star is absolutely obsessed with the Portuguese football icon.

According to the Senegalese, Mbappe could argue for at least an hour about Ronaldo being the better player between the two.

Ronaldo is Mbappe’s football idol as the French superstar had publicly declared on more than one occasion.

“Cristiano Ronaldo is literally everything to Kylian Mbappe. If you mention Lionel Messi against Cristiano, Mbappe will debate with you for at least an hour. For him, Cristiano is untouchable,” he told Daily Mail.

Ronaldo and Messi are widely considered the two best players of all time.