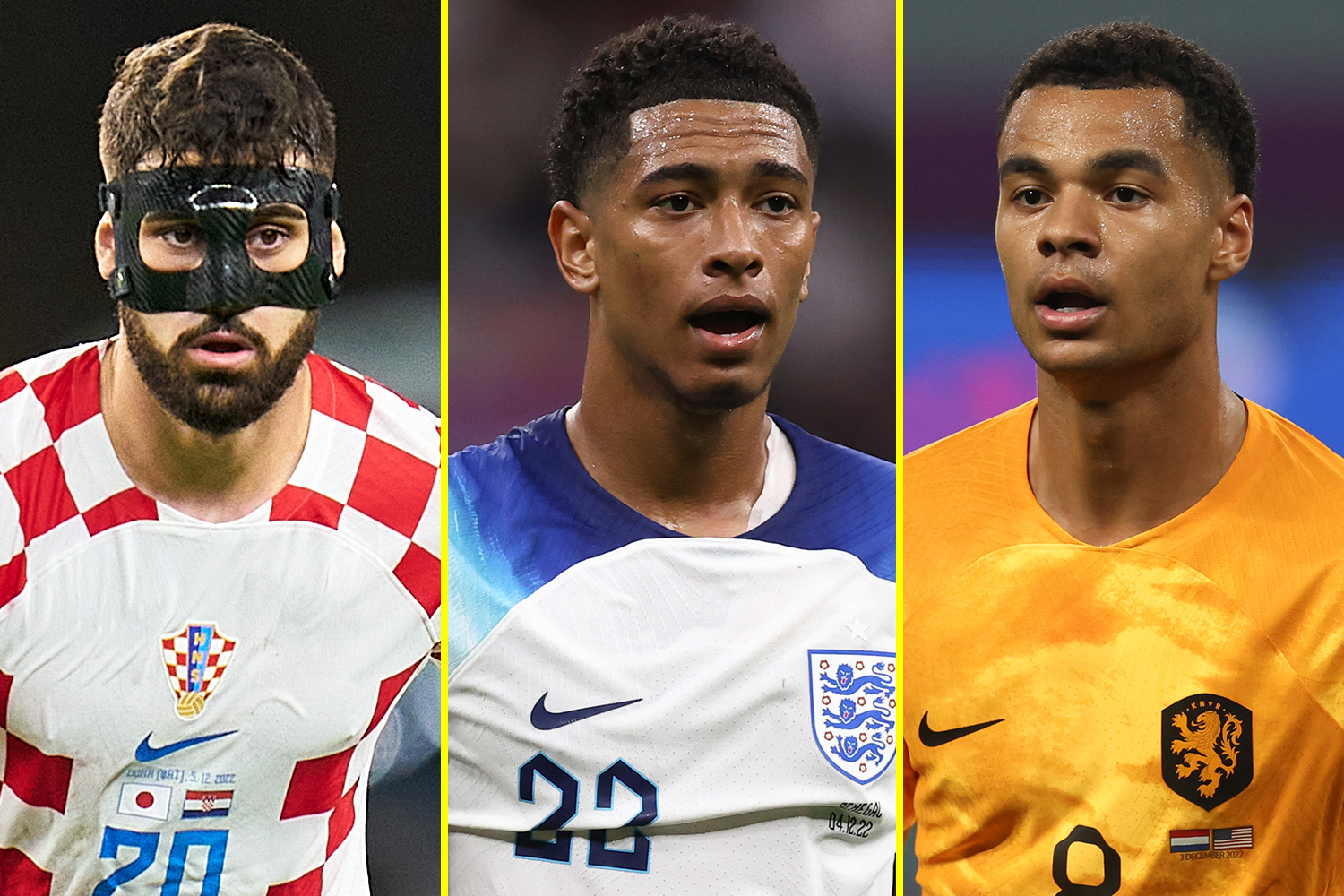 We might be past the days of players being discovered at World Cups but a number of superstars have certainly strengthened their cases for a transfer.

Scouts from across Europe will, undoubtedly, have information on every player in Qatar with advancements in analysis, and some have now shown they can do it on the biggest stage. 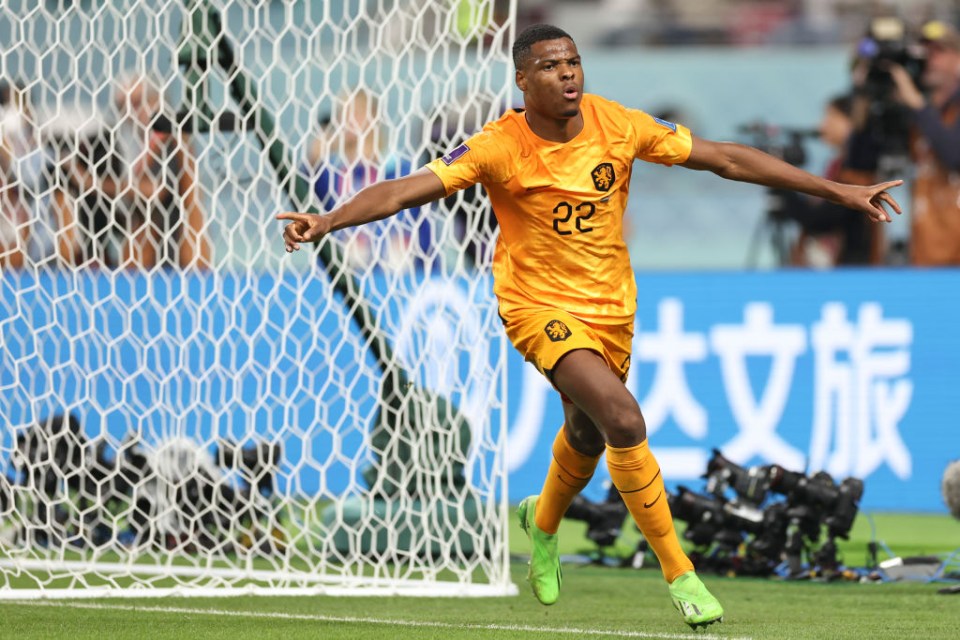 A number of players, like Dumfries, have grasped their chance to shine on the biggest stage

Surprise showings from the likes of Morocco, Japan and Australia won’t have just inspired fans across the world.

Cubs who are looking for reinforcements in the January transfer window will have been casting their eyes over their talent.

Big moves in January, or the summer when even grander deals will be in the pipeline, may now await them.

So, with that in mind, talkSPORT takes a look at who’s almost certainly on the move and who might have just secured their club and agent a big payday with their efforts in Doha.

The Netherlands’ surprise leading man Gakpo has three goals to his name already, and while that will come as a shock to non-Eredivisie watchers, multiple English sides may be a bit frustrated. 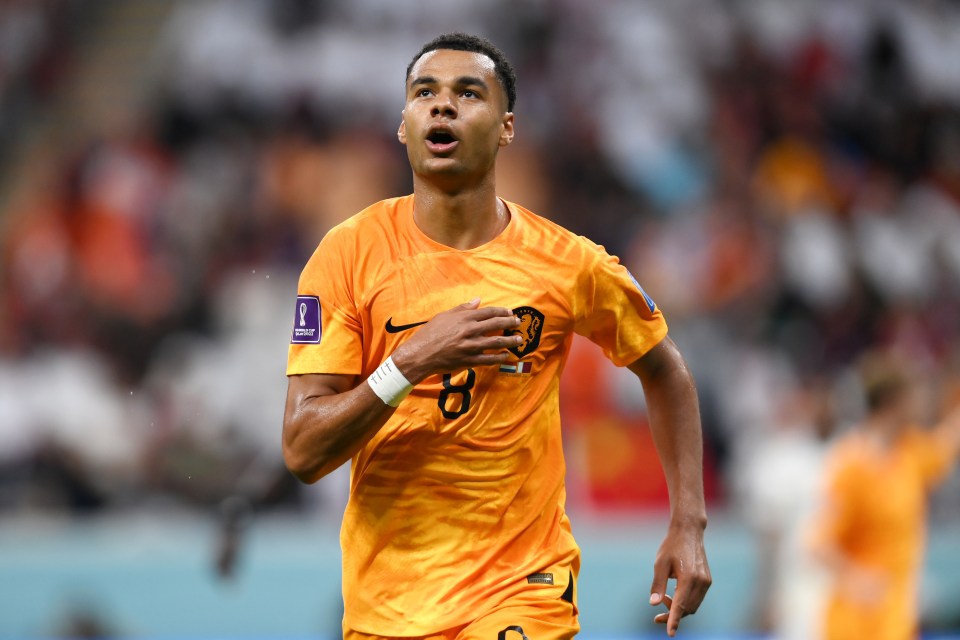 Manchester United are set to move for Gakpo

Manchester United, Leeds and Southampton all reportedly made moves for the versatile PSV Eindhoven forward during the summer, and will now have to pay a premium.

Gakpo has constantly been asked about transfer speculation while at the tournament, and hasn’t turned it down, meaning we could see him in the Premier League this season.

When last asked about a move, the 23-year-old said: “I thought about Man United last summer, but when that didn’t happen, I didn’t know anymore. Then Leeds arrived, I had doubts… now I wait and see”. 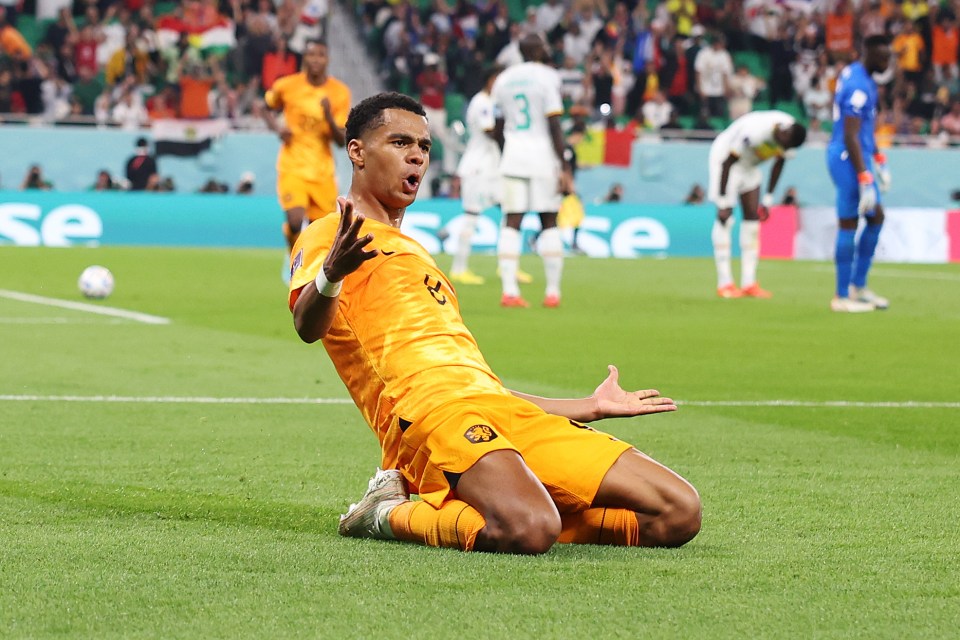 Borussia Dortmund managed to deter any interest for their jewel during the summer, and look well set for a gargantuan profit for their efforts.

England star Bellingham was made untouchable in the wake of Erling Haaland’s £54million move to Manchester City, but the Bundesliga side are now likely to cash in to an extraordinary degree.

The 19-year-old already has his first World Cup goal, and a stunning display against Senegal combined with his club performances should see a fee well over the £100m mark.

Liverpool are understood to be very keen with Martin O’Neill calling him their ‘missing piece’, but will face fierce competition from the likes of Real Madrid, Manchester City and Chelsea as the price skyrockets. 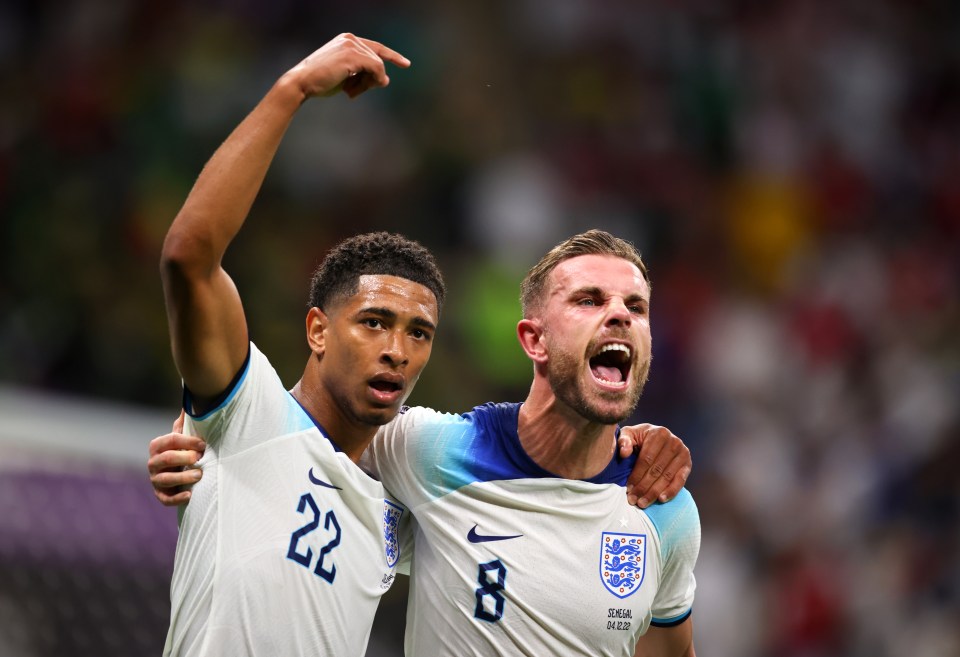 Kudus blasted onto the scene with a stunning strike against Liverpool in the Champions League, and has done it again on the biggest stage with Ghana.

The 22-year-old attacking midfielder has been in such good form for club and country that he’s been shifted upfront, and hasn’t disappointed with two World Cup and four Champions League goals to his name.

That’s peaked the interest of Borussia Dortmund who appear to be front-runners according to reports in Germany and the Netherlands, although Liverpool and Everton have also been linked. 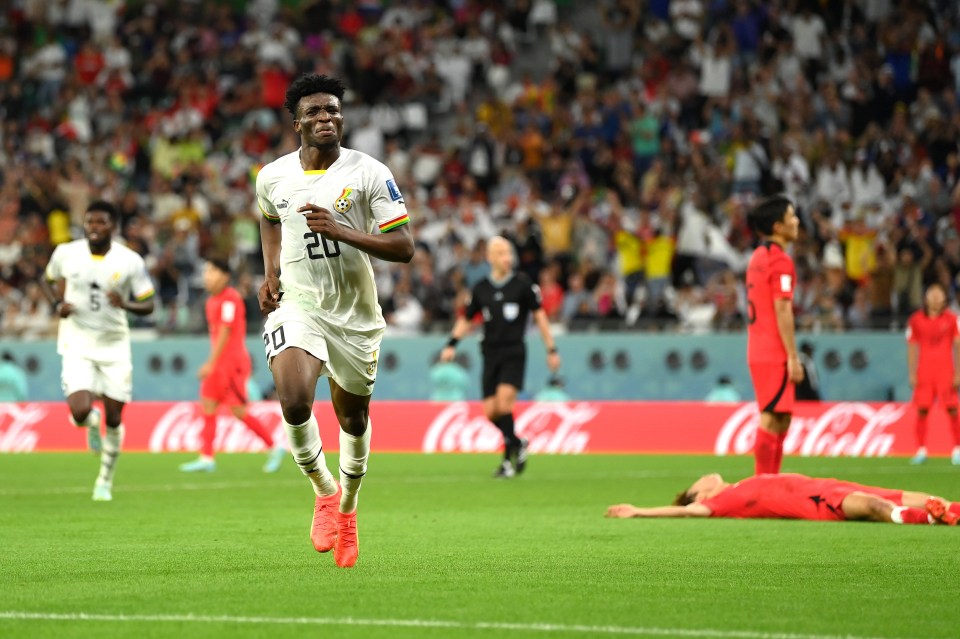 Felix has been linked with a move away from Atletico Madrid ever since he signed and realised he wasn’t a fit for Diego Simeone, that desire has now been crystallised.

Felix has shown his undoubted class at the World Cup, which he’s struggled to do with Atleti, and top clubs will now be certain he’s worth the money.

Even the Spanish side’s CEO has admitted they are open to offers, with Atleti realising it may be time to cut their losses on a player they signed from Benfica for £113m in 2019.

Arsenal are one of the teams linked, while Bayern Munich have had a long-held interest as they continue to look for a Robert Lewandowski replacement. 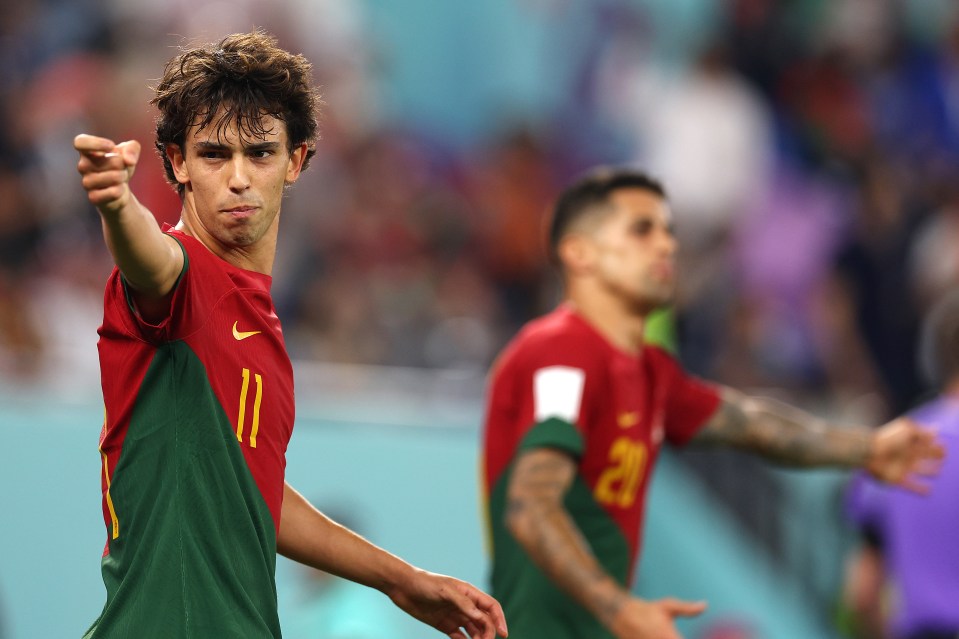 Croatia might no longer be what they used to with ageing key players and a lack of finesse up top, but that’s so far been made up for by Gvardiol.

The centre-back has been in imperious form as he’s helped his country into a quarter-final tie against Brazil, keeping out opponents with some superb defending.

He’s also done all of that with a 33-year-old Dejan Lovren beside him, and teams already interested in the Leipzig star will now be even more excited.

Chelsea have been heavily linked with the 20-year-old, with reports claiming they had a £77m offer rejected, it may now cost much more than that to secure one of the best up-and-coming defenders in the game. 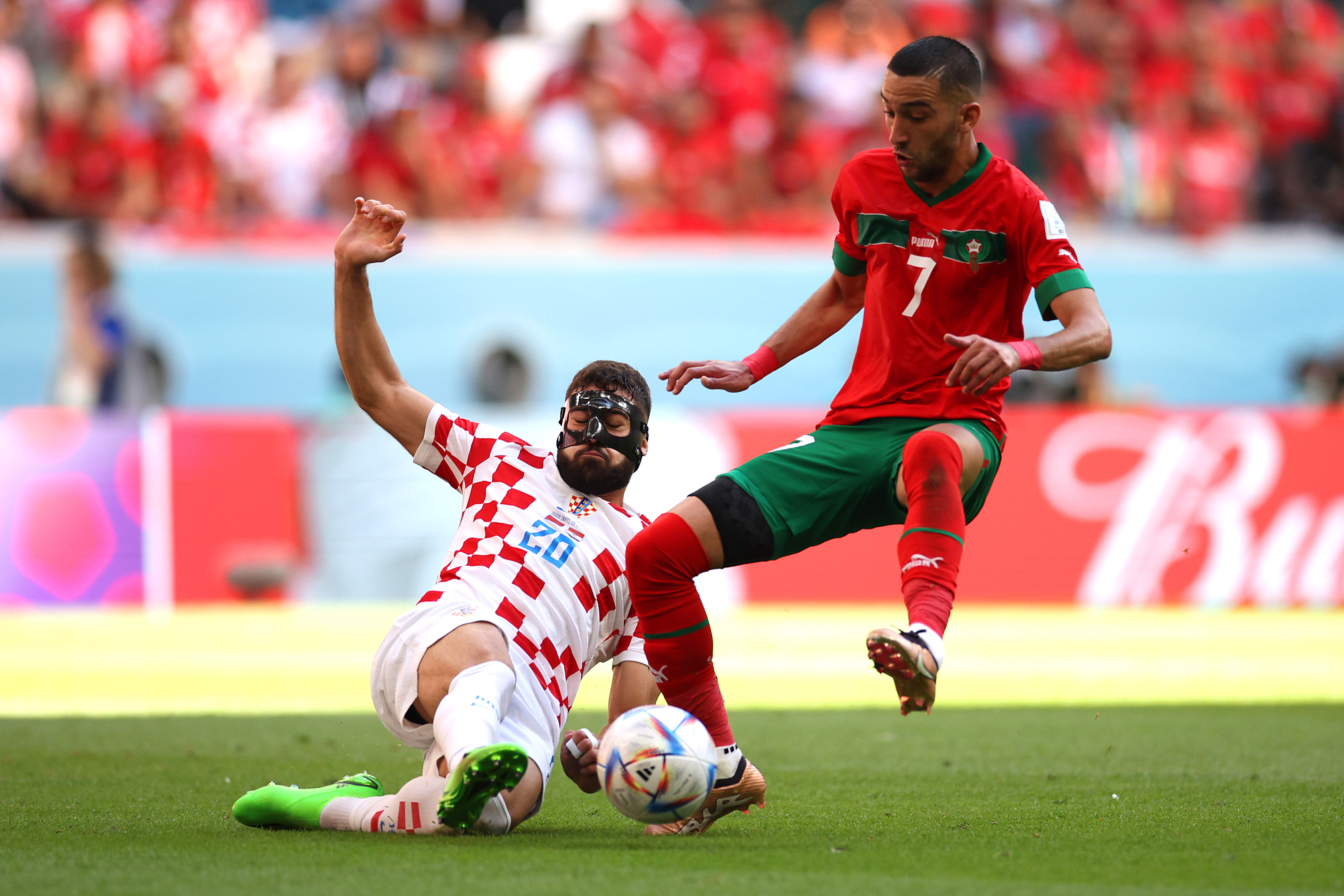