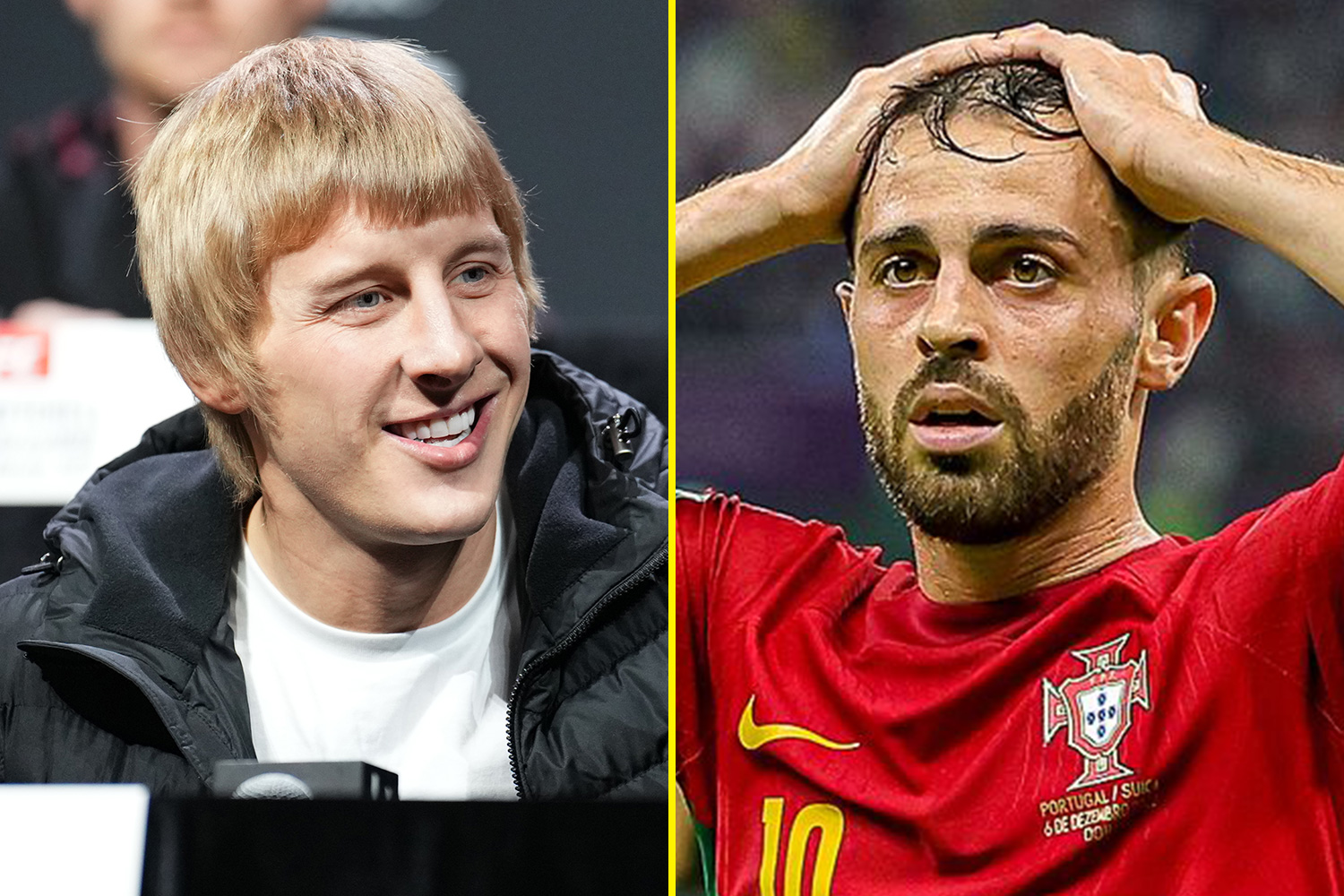 UFC fighter Paddy ‘The Baddy’ Pimblett has revealed that he would love to fight Manchester City’s Bernardo Silva inside the Octagon.

Pimblett is a lifelong Liverpool fan and made a name for himself with MMA promotion Cage Warriors before moving over to the UFC in 2021, where he has become a worldwide star. 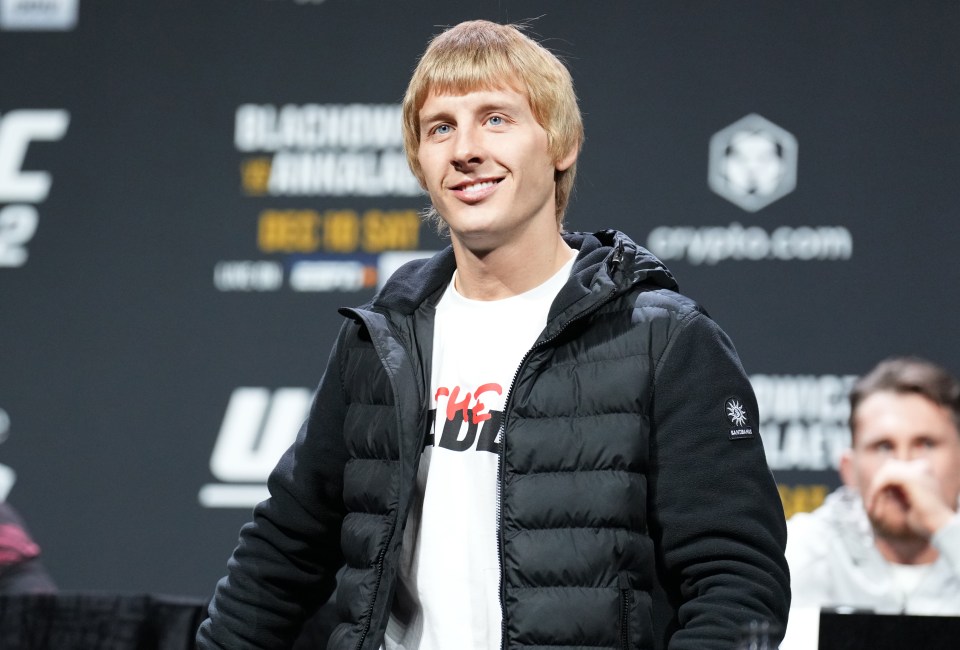 Paddy Pimblett has revealed his dislike for Bernardo Silva

The 27-year-old fighter is unbeaten in UFC, having fought three times inside the Octagon and is regarded as a rising star in the promotion,

A return to fighting scheduled for Saturday when he’s set to take on Jared Gordon in Las Vegas at UFC 282.

The Liverpool-born fighter is loyal to his city’s football club and has always talked about his dislike for Manchester City.

That has now gone to a new level as he revealed who he would like to fight inside the Octagon, when speaking to talkSPORT legends Alan Brazil and Ray Parlour on Pub Talk.

“Last season, when he first got signed, it was Bruno Fernandes, ’cause of how overrated he was,” Pimblett said. 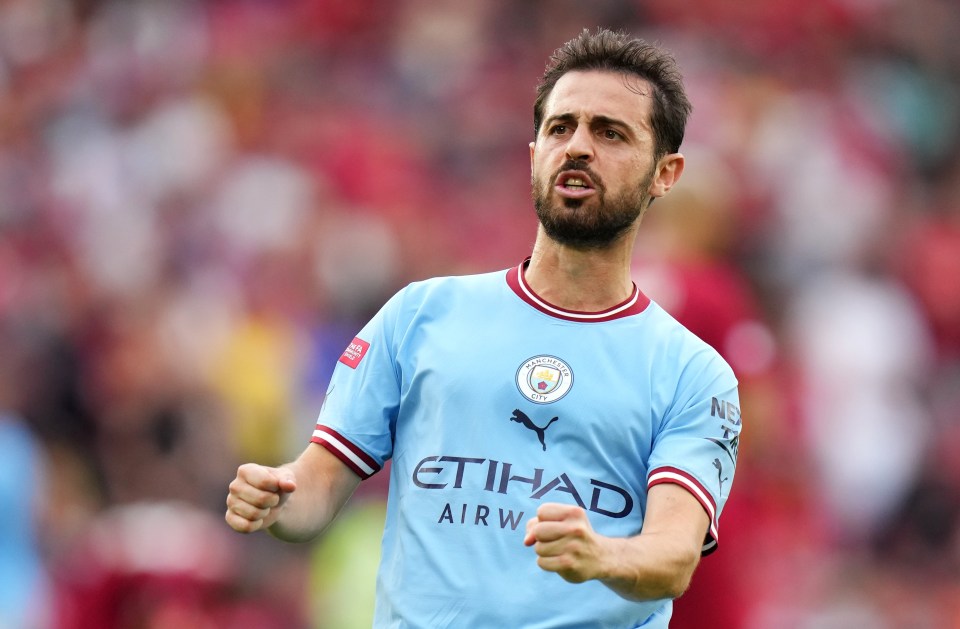 “He’s an unbelievable footballer. He’s a proper baller. But he’s a horrible wrong’un. He’s a piece of s***.

“That time when they gave us [Liverpool] a guard of honour, and he just stood there. Come on lad.”

Silva has been one of Manchester City’s best players over the last few years, playing an influential role in his club’s Premier League title win over Liverpool last season.