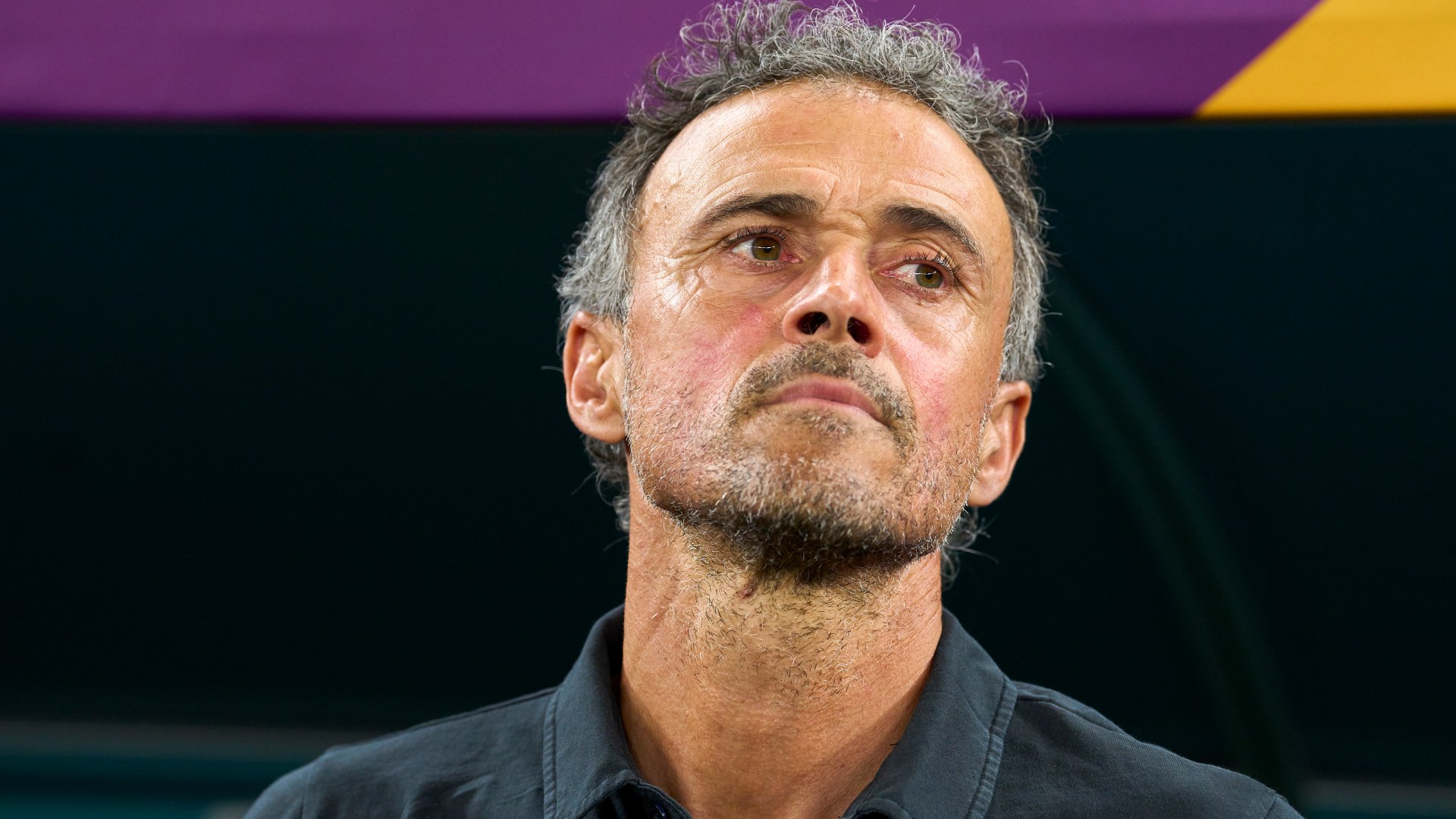 Luis Enrique has been sacked by Spain and replaced with Luis de la Fuente after their World Cup exit to Morocco.

La Roja were stunned by the African nation in the last-16, going out on penalties following a 0-0 draw after extra-time. 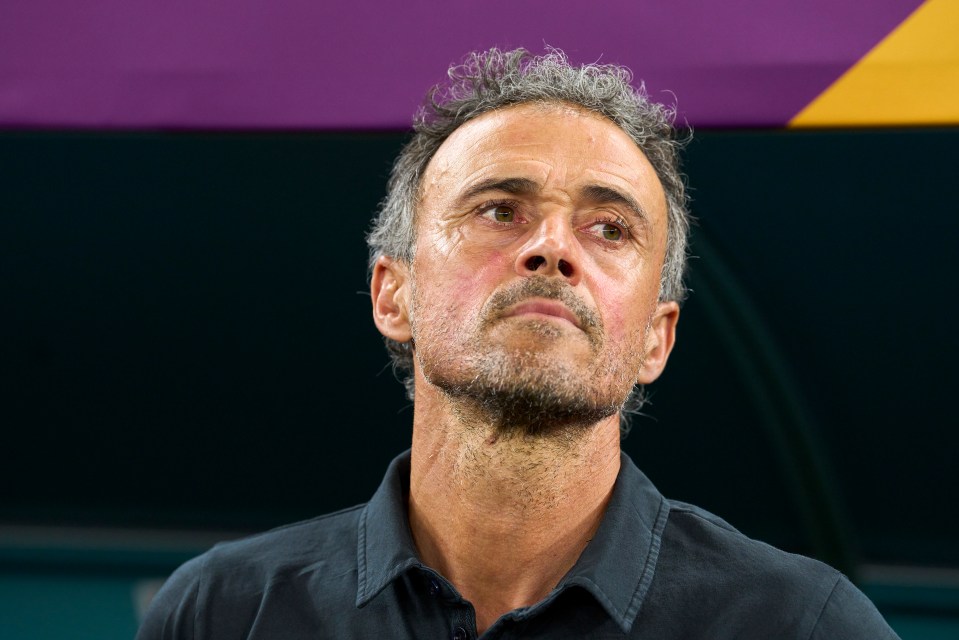 Spain are on the hunt for a new manager

And the bitter disappointment has cost Luis Enrique his job.

The RFEF has announced the decision to relieve the Barcelona and Real Madrid legend of his duties after four years at the helm.

A statement read: “The Asturian coach managed to give new impetus to the national team since his arrival, in 2018, through a profound renewal that has consolidated a generational change in the team and in Spanish football.

“Luis Enrique qualified for two Final Four of the UEFA Nations League, of the three he played as coach; and he reached the semi-finals of Euro 2020 with his own stamp and through a defined style. He opted for young talent and has sown hope for the future of the Spanish team.

“The RFEF energetically wishes Luis Enrique and his team the best of luck in their future professional projects. The coach earns the love and admiration of his collaborators in the national team and of the entire Federation, which will always be his home.” 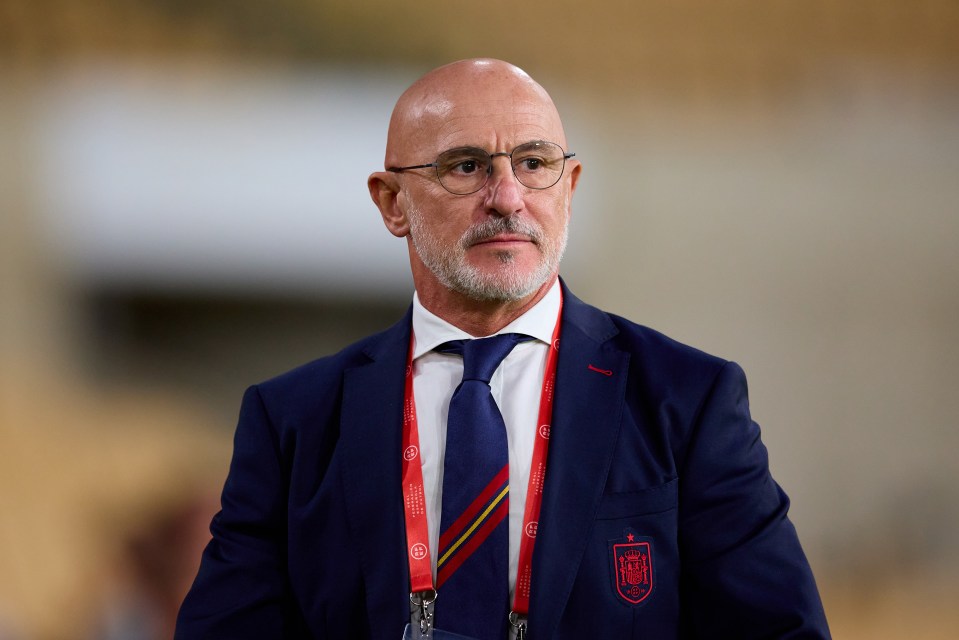 The former left-back spent most of his playing career at Athletic Bilbao before coaching at various levels in Spain’s youth ranks.

Speaking after losing 3-0 to Morocco on penalties, Luis Enrique took full responsibility for his nation’s failure in Qatar.

“The responsibility is mine,” he said after the match.

“I chose the first three penalty takers, who were those I thought were the best specialists on the pitch.

“We didn’t even get to the fourth. Bounou is a spectacular goalkeeper in this aspect; he has a high percentage in going the right way. He was great.”