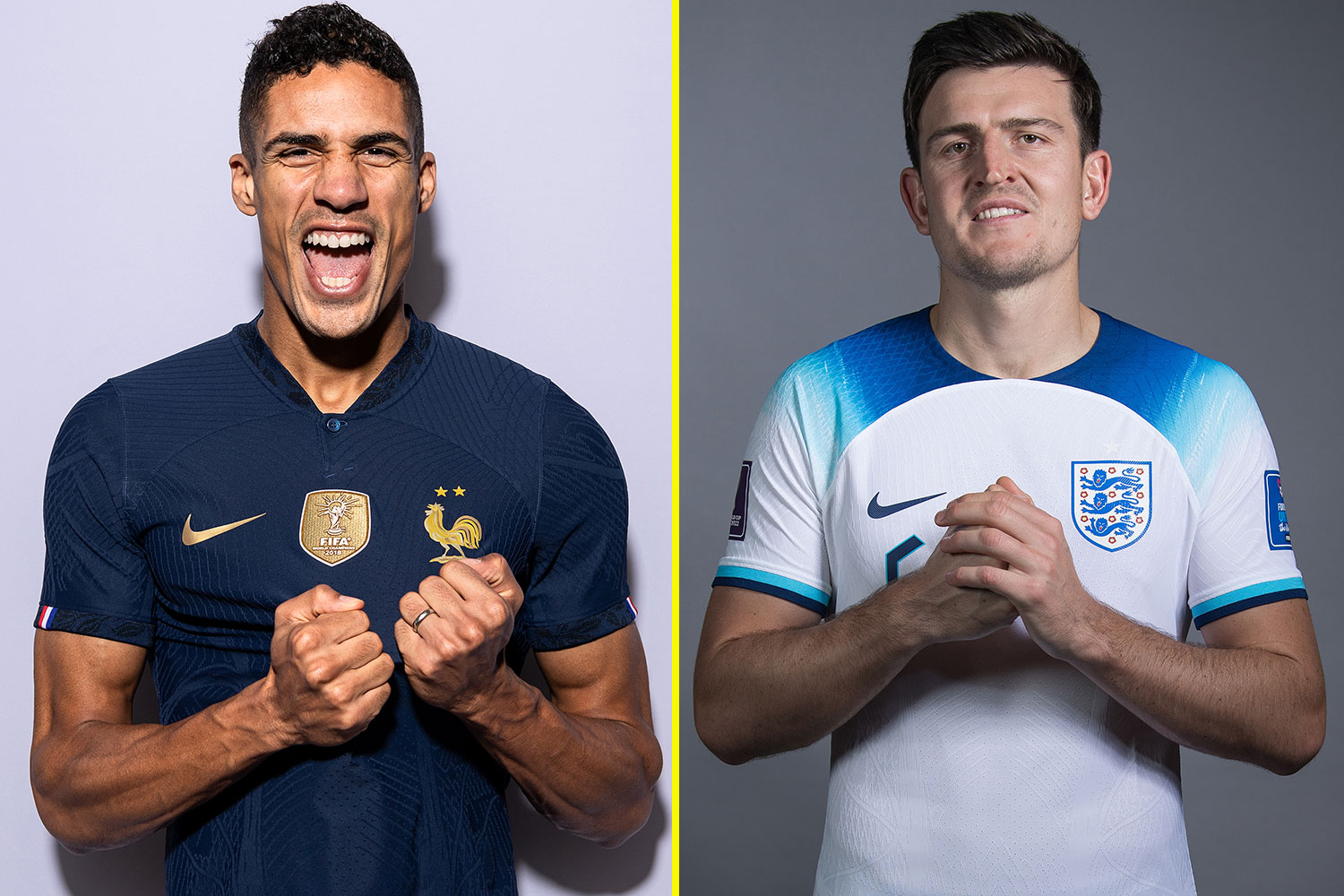 Harry Maguire and Raphael Varane are team-mates at Manchester United but on Saturday, they will become rivals.

England face France in the quarter-finals as we approach the closing stages of the 2022 World Cup. 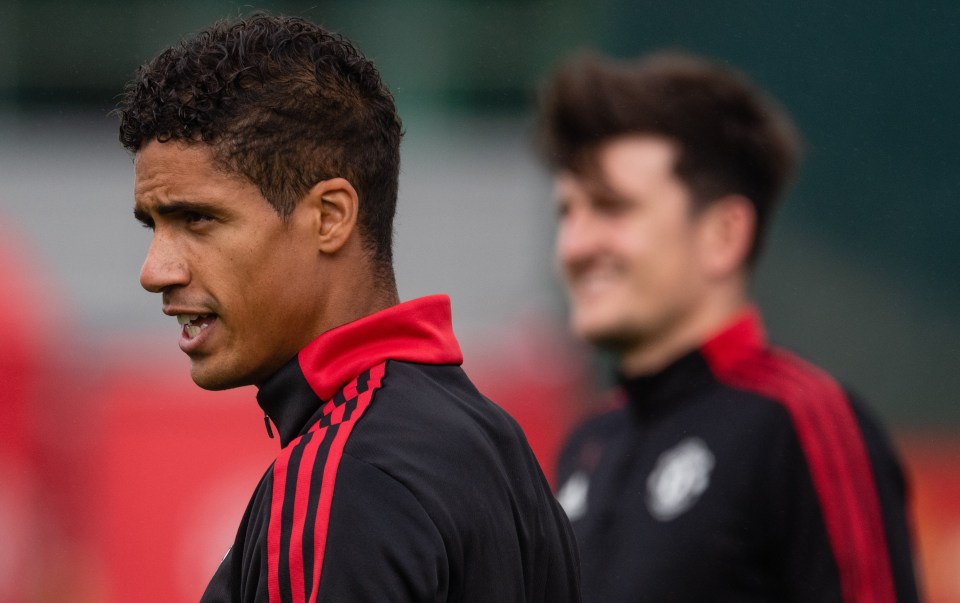 Varane and Maguire have played with each other 23 times

Both haven’t had the best year at Old Trafford, but they are crucial for their respective countries and boast excellent World Cup records.

But one of the Man United pair will be flying home from Qatar this weekend, while the other marches onto the semi-finals.

As 2018 world champion, Varane has played in 15 World Cup games across three tournaments.

He played every minute for Les Bleus in Russia as Didier Deschamps’ men won their second World Cup.

Varane was a key member of that squad and popped up with his only World Cup goal in a 2-0 win over Uruguay in the quarter-finals.

Plus, the former Real Madrid defender has only ever lost one World Cup knockout game.

Varane played in France’s 1-0 loss to Germany during the 2014 edition of FIFA’s showpiece event.

He has been a huge player for Les Bleus and Marcel Desailly told talkSPORT before the tournament that Varane would be important, and he has been proven correct.

The former Leicester man has 11 World Cup appearances and has scored one goal.

That goal was against Sweden during the quarter-finals in Russia.

Maguire also boasts just one defeat in knockout World Cup games and that came in the semi-finals against Croatia.

And despite struggling for minutes at Old Trafford, Maguire is a huge part of this England team, and he will be determined to end Varane’s brilliant record live on talkSPORT. 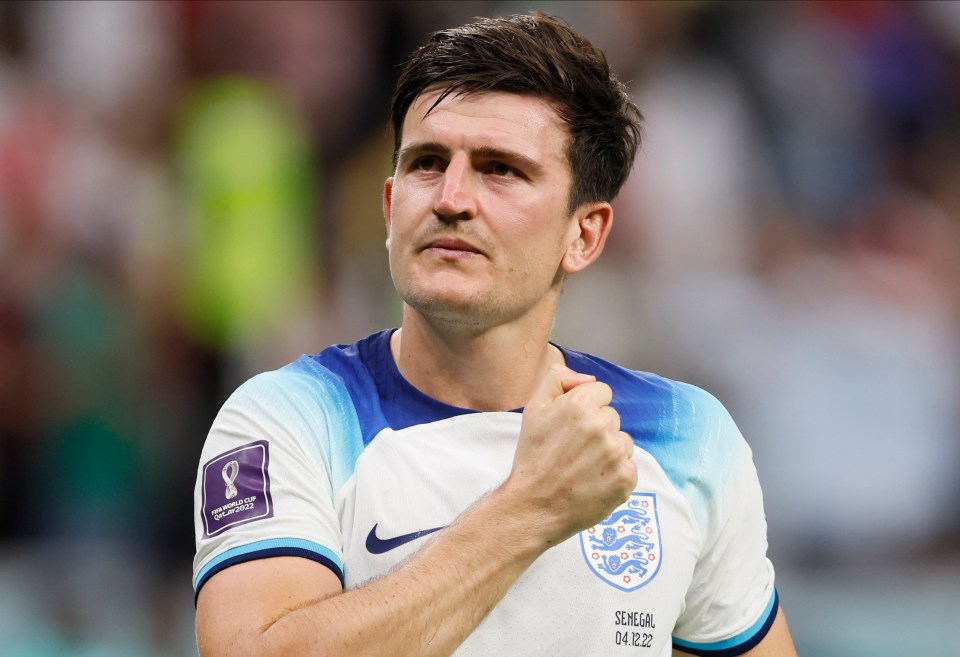 Maguire has played every minute of every game so far, while Varane wasn’t fully fit for the opening match against Australia but has started every one since.

Maguire has averaged 2.5 aerial duels won per game, while he has also made 1.5 tackles, 0.8 interceptions, 3.5 clearances and 0.8 blocks per match at this World Cup.

These are strong numbers and are actually better than some of his Premier League stats so far this season.

The former Real Madrid defender has averaged 0.7 aerial duels won per 90 minutes, while Maguire is also performing better in tackles, clearances and blocks.

However, on the ball, Varane is looking good. He has completed 89.8% of his passes and is averaging 42.7 passes per match and 1.7 long balls.

But Maguire is performing better on the ball as well.

So, based on the statistics, Maguire is in better form. 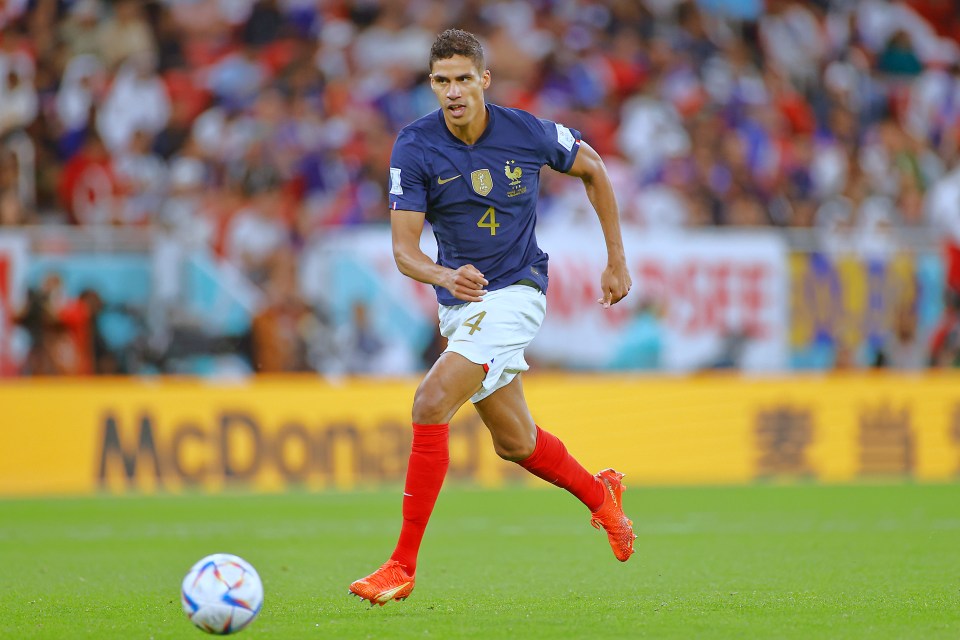 Maguire v Varane: What has been said?

The two might be rivals on the pitch on Saturday, but there is a lot of respect between the pair.

Varane believes that Maguire is a superb leader and was full of praise for the England centre-back earlier this year.

Speaking after Maguire was booed in a pre-season friendly, the four-time Champions League winner said: “I think he’s a very important player for us. He’s the captain and he has a lot of great qualities.

“Obviously, we support him and he’s part of the team and very important for us.”

And when Varane first arrived at Old Trafford in the summer of 2021, the Manchester United club captain lauded the Frenchman: “I think you’ve seen what he’s won over his career. He’s played in some of the top teams about – the French squad and the Real Madrid team – and he’s won absolutely everything.

But Maguire and Varane will have to put that respect aside as they both battle for their countries in a mouth-watering clash.