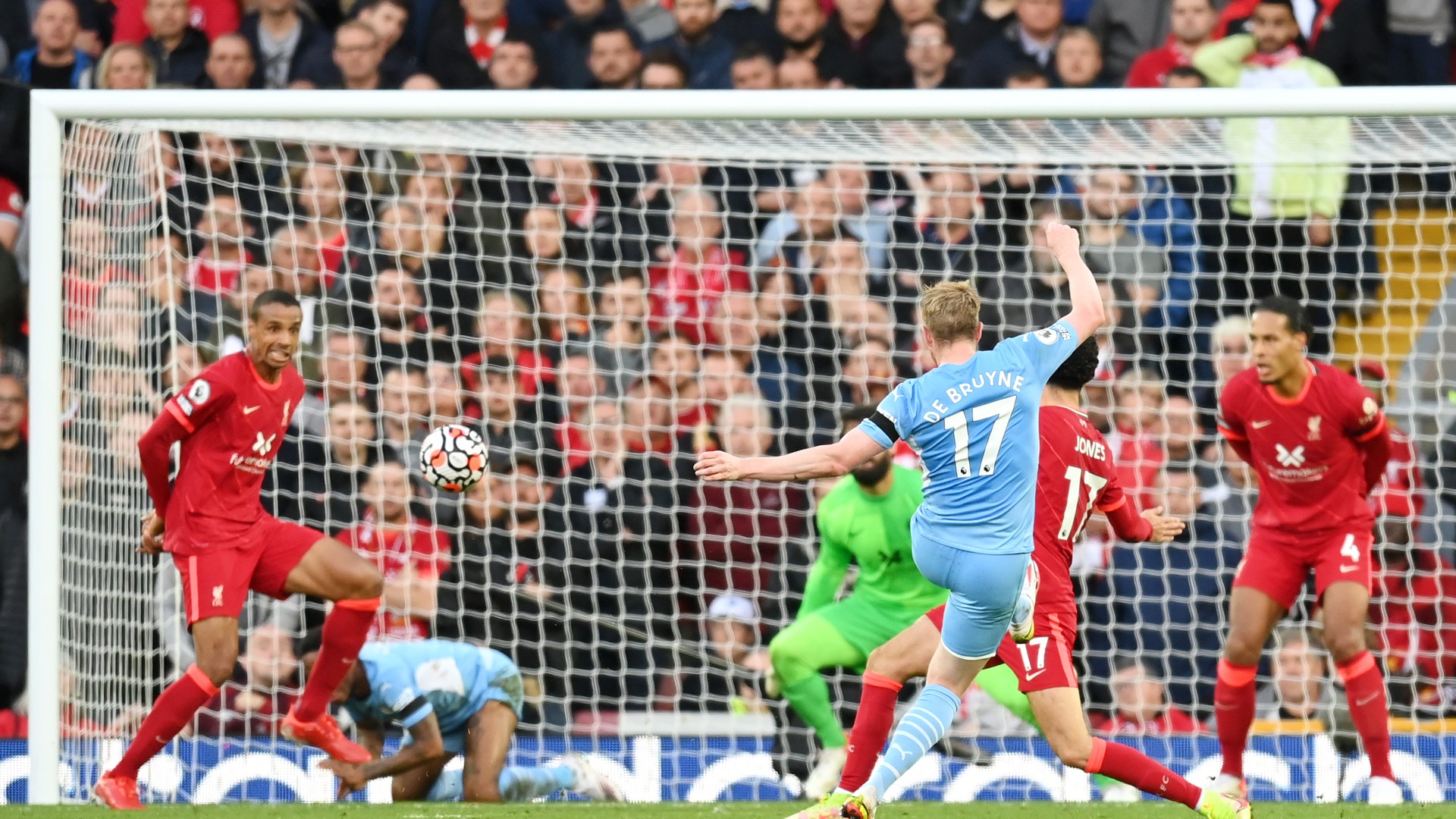 Manchester City host holders Liverpool in the Carabao Cup fourth round and all the action will be live on talkSPORT.

Premier League clubs make their return to action only a few days after the end of the World Cup to get their domestic campaigns back underway again. 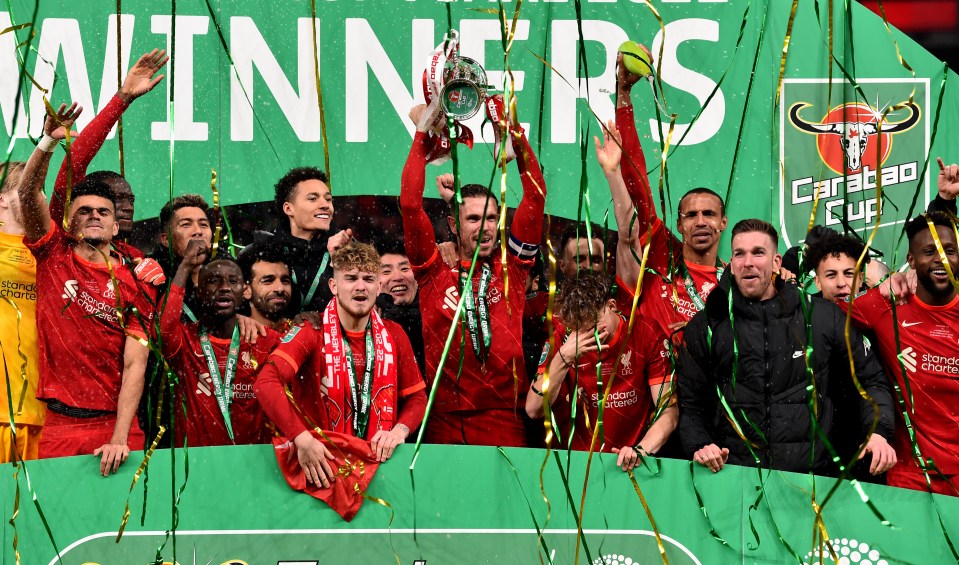 Jurgen Klopp’s side will be aiming to defend their title and now face a tough task after beating League One Derby County on penalties to make it through.

Man City have already overcome a challenge as they dispatched Chelsea in the third round thanks to goals from Riyad Mahrez and Julian Alvarez.

This Carabao Cup fourth round game will be played on Thursday, December 22.

Kick-off at the Etihad Stadium is scheduled for 8pm.

talkSPORT will have live coverage of the huge clash, presented by Hugh Woozencroft.

Commentary will be provided by Joe Shennan and former Liverpool midfielder Charlie Adam.

You can also listen via the talkSPORT app, on DAB digital radio, through your smart speaker and on 1089 or 1053 AM. 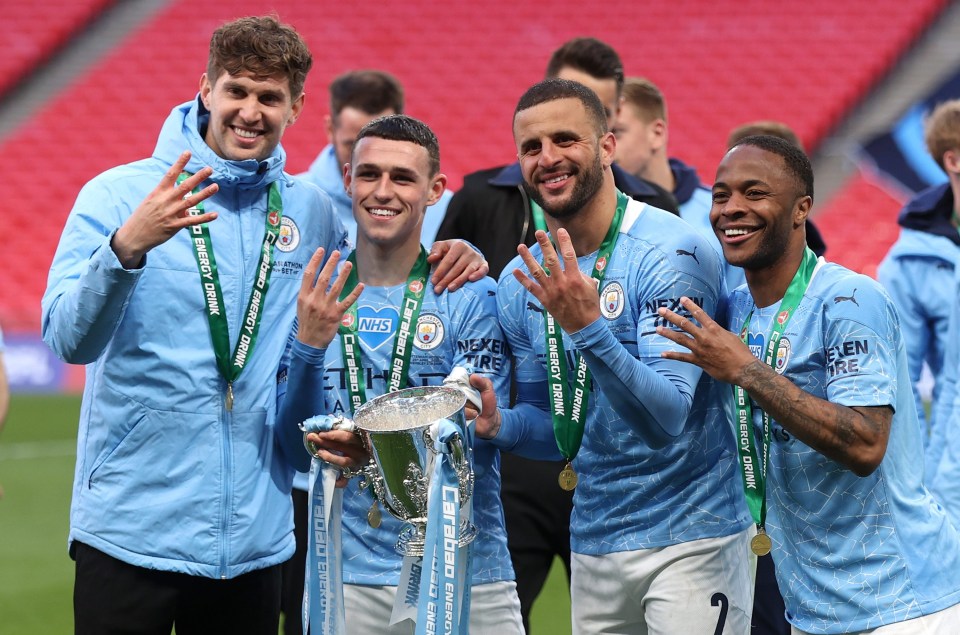 Man City are likely to have midfielders Kevin De Bruyne, Rodri and Ilkay Gundogan all available after their early World Cup exits.

Erling Haaland should lead the line and could be even more dangerous after a month off.

Julian Alvarez is very unlikely to be involved as he competes in the World Cup final four days earlier.

Liverpool will remain without Luis Diaz for another three months after he was forced to have surgery.

However, they are expected to have many key players back in action for the game with only Ibrahima Konate still in action in Qatar. 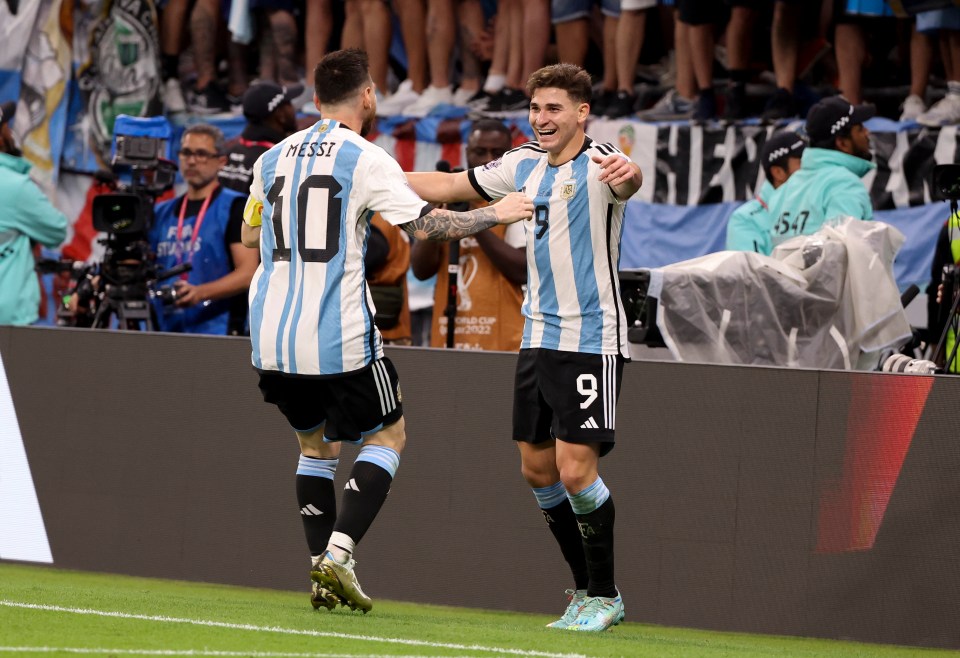 Man City vs Liverpool: What has been said?

After the draw was made over a month ago, Liverpool boss Klopp addressed what kind of team he could pick with the game being straight after the World Cup.

He said: “The thing is that we have a pre-season [training camp] before that game, so the players will be involved, definitely involved, hopefully, fit enough and stuff like this, and have a pre-season. I think that’s similar with City.

“City has definitely more players at the World Cup than we have. So, we have to see who is available. That’s always, by the way, the case: players’ availability and these kind of things.

“We will come back from our training camp [and] I will make the decision then around the game.” 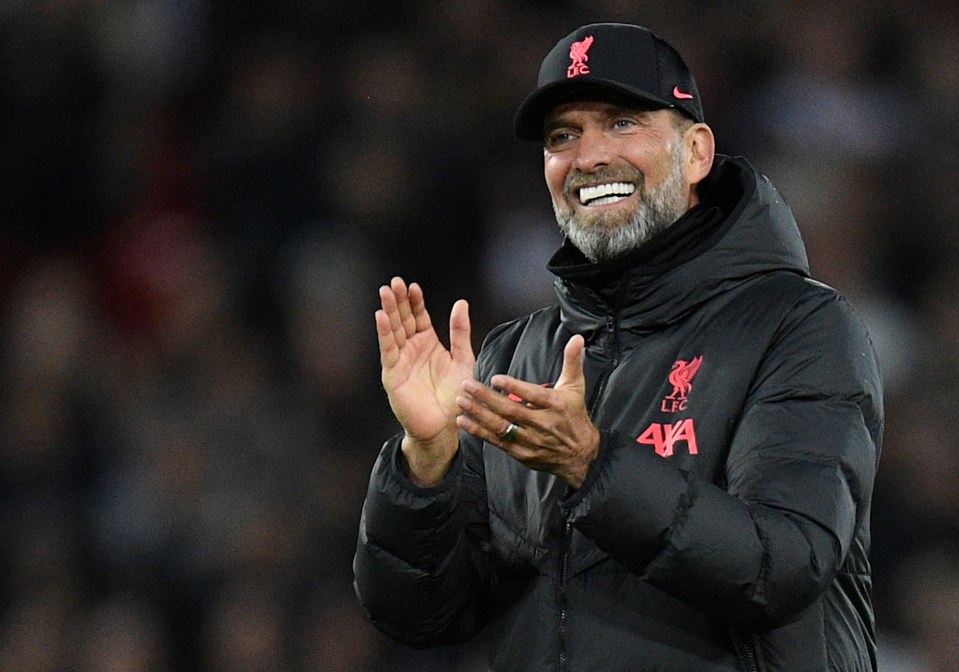 Betting Offer Of The Day