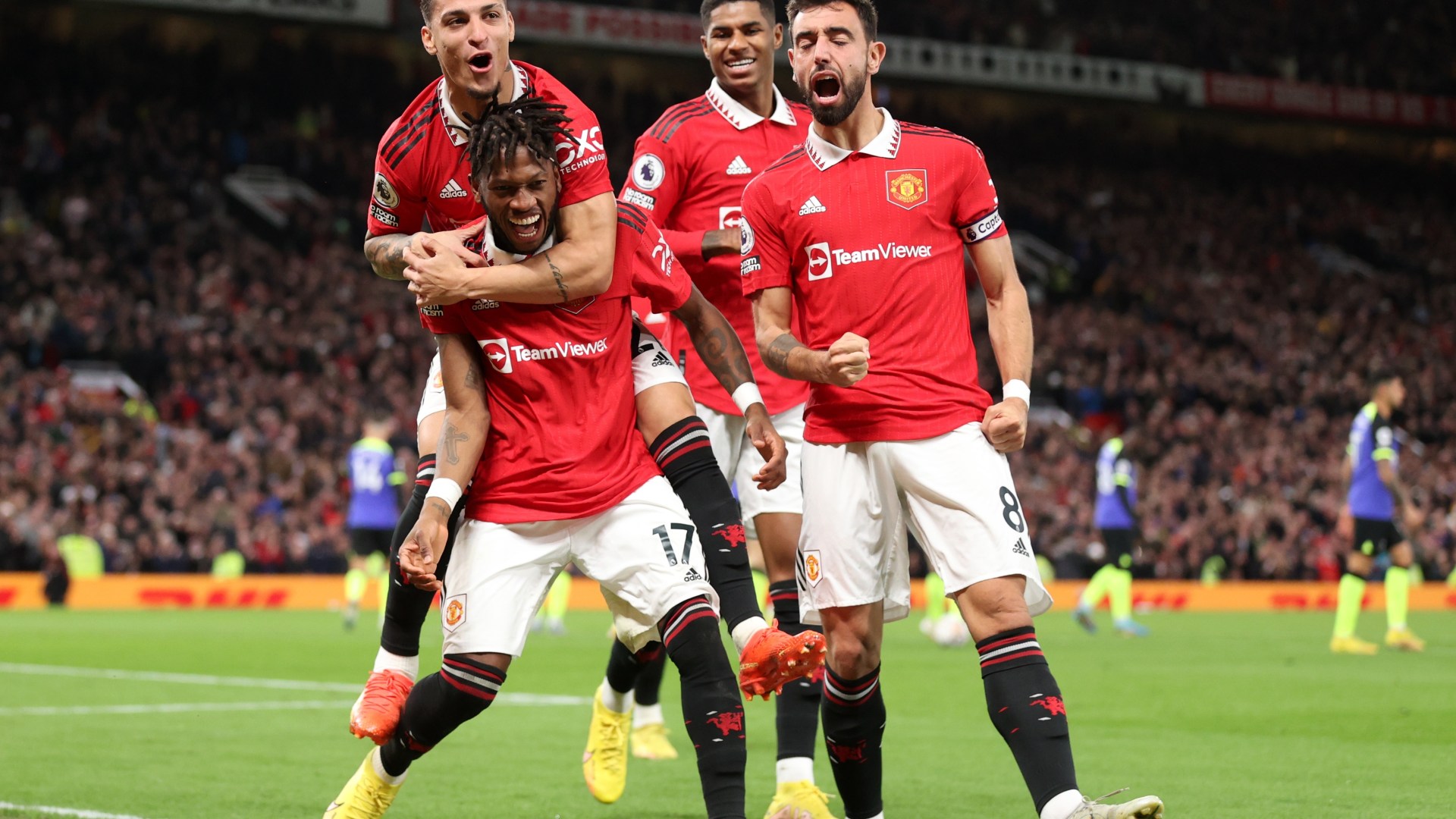 Manchester United could name a substitutes bench worth over £400million for their Carabao Cup tie against Burnley next week.

United’s first taste of action after the World Cup break comes against Vincent Kompany’s Championship high-flyers and boss Erik ten Hag will need to tread carefully when bedding his internationals back into the team. 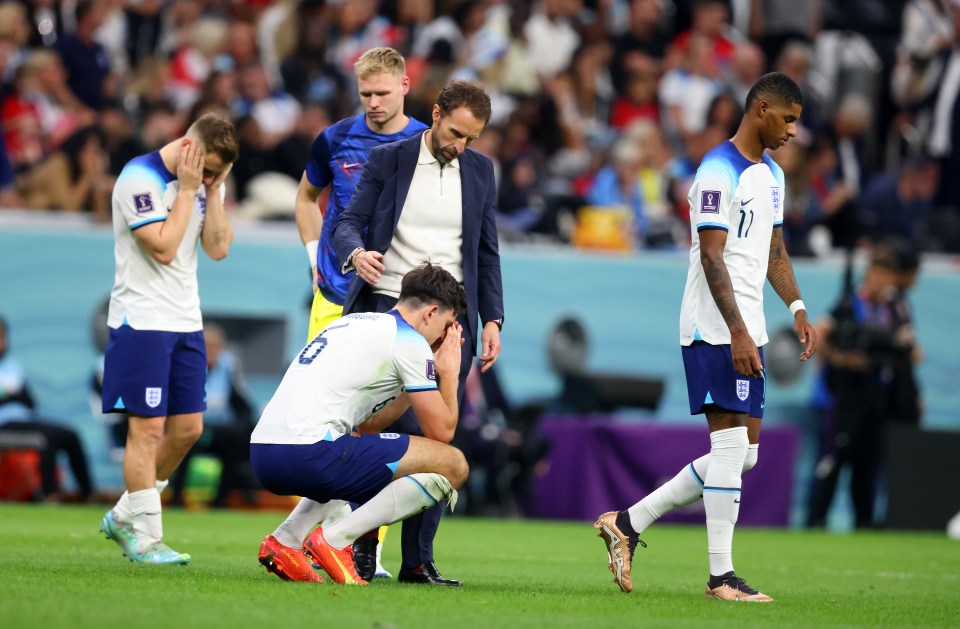 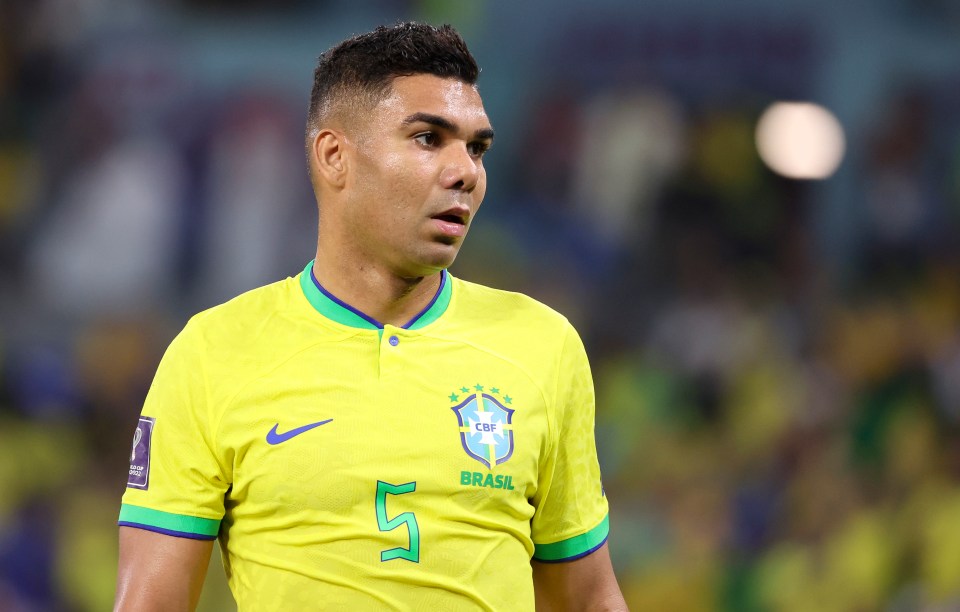 Since the World Cup quarter-final stage, eight of the club’s stars have returned home from Qatar including Brazil’s Casemiro and Antony, England’s Marcus Rashford and Harry Maguire and Portugal’s Bruno Fernandes.

Right-back Diogo Dalot joined Fernandes on the flight home following Portugal’s defeat to Morocco, but is a doubt for next week’s game after picking up a hamstring injury.

Ten Hag’s first-choice centre-back pairing of Lisandro Martinez and Raphael Varane will definitely be missing, with both players guaranteed two more games in Qatar irrespective of the outcome of Argentina and France‘s results in the final four – with a third-place play-off game in store for the losing semi-finalists.

United have reportedly given players who exited at the quarter-final stage this week off, with those same players being under consideration for the game against Burnley.

Therefore, United’s bench could consist of the likes of David de Gea, Dalot, Luke Shaw, Maguire, Casemiro, Fred, Fernandes, Antony and Rashford – a bench consisting of around £423m worth of talent.

Christian Eriksen, Tyrell Malacia, Scott McTominay, Alejandro Garnacho, Anthony Martial and Anthony Elanga are expected to line up against Burnley in a team that still boasts plenty of quality. 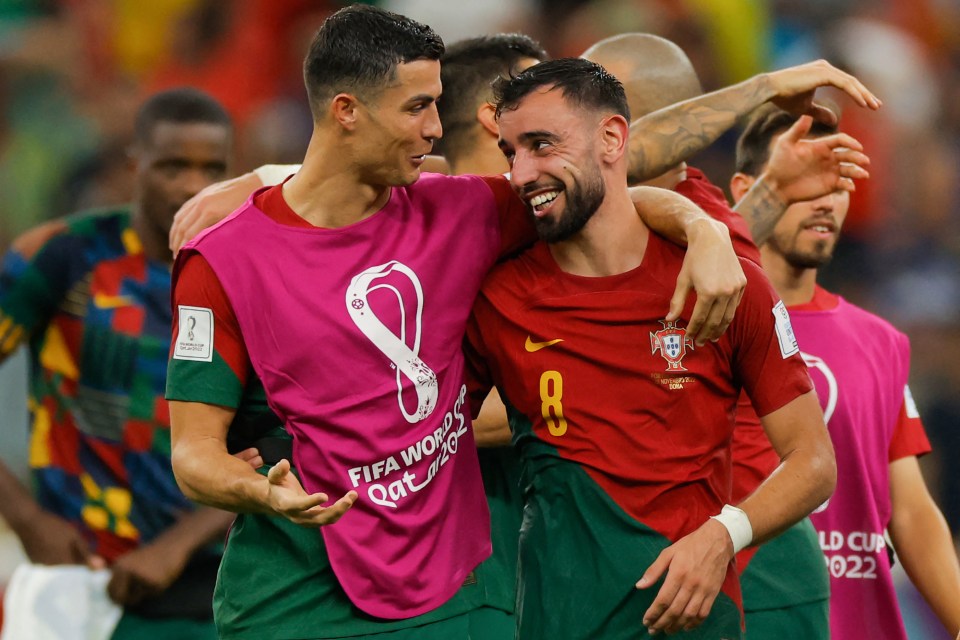 Tom Heaton is likely to deputise for De Gea in goal, while Brandon Williams, Aaron Wan-Bissaka and Victor Lindelof are also set to start.

Burnley continued their excellent form on Saturday when they saw off QPR 3-0 to remain three-points clear at the top of the Championship.

The Clarets have lost just two of their 22 league games this season and will pose a serious threat to a United side lacking momentum after the World Cup break. 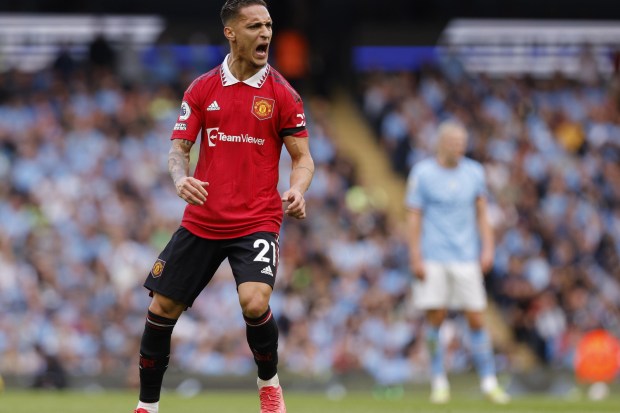