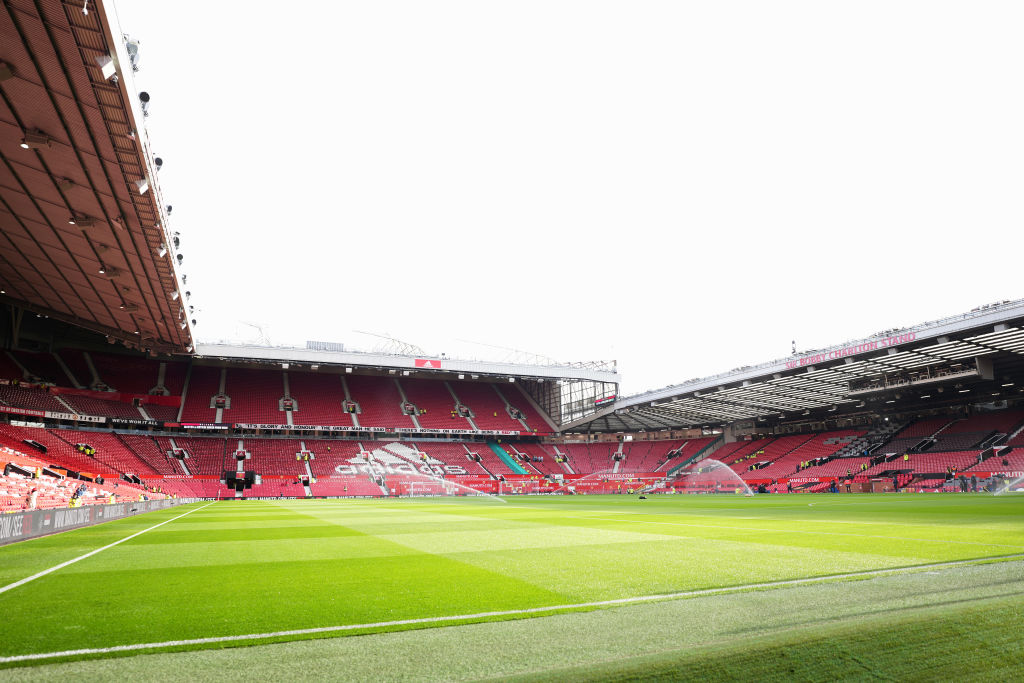 Manchester United’s Carabao Cup tie at home to Burnley will be played in front of a reduced crowd amid planned strikes from NHS workers.

The Red Devils take on Vincent Kompany’s men on Wednesday night for a place in the quarter-finals of the competition. 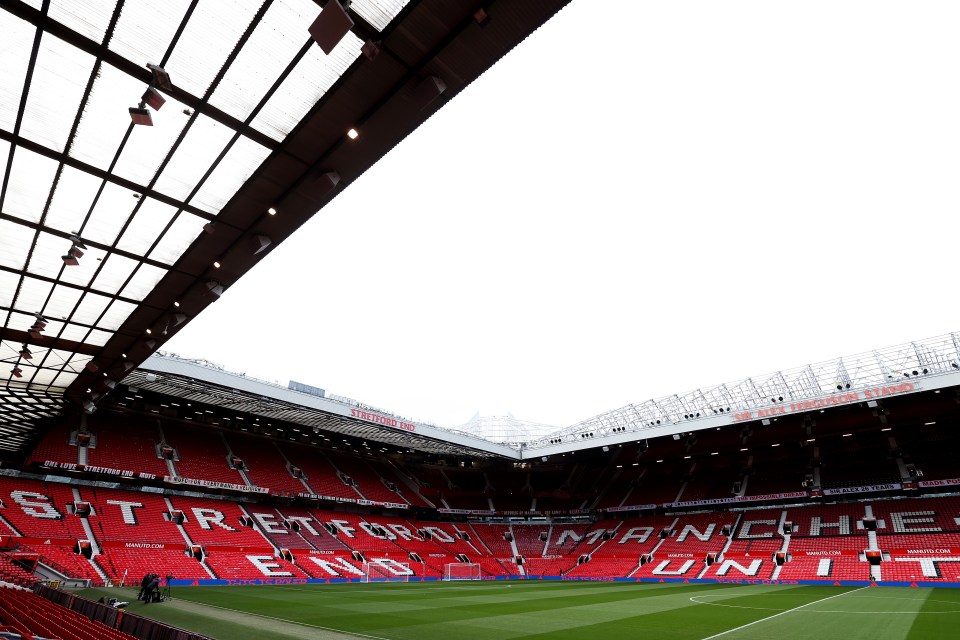 Old Trafford has a capacity of 74,310 but the club are aiming to get approximately 62,000 fans inside for the tie

But the match will not be played in front of a capacity crowd at Old Trafford as a result of the industrial action.

A club statement read: “Due to the unavailability of ambulance service personnel as a result of a day of industrial action affecting North West Ambulance Service taking place on Wednesday 21 December, the club has been advised by safety authorities to reduce the capacity of our Carabao Cup fixture against Burnley.

“The club has worked hard to develop a medical plan which will enable us to allow approximately 62,000 fans to be in attendance, but with West Stand tier 2 and North Stand tier 3 required to be closed.

“These areas were the only possible options for achieving the required reduction whilst meeting the robust medical plan requested by the authorities.

“It was not possible to move the match to another date due to the unavailability of other key public services and matchday staff over the Christmas period, the conclusion of stadium works during the World Cup break, as well as the existing fixture schedule of both teams.

“Everyone at Manchester United shares the inevitable disappointment caused by this news, particularly to those ticket holders who will be impacted. However, the safety of our fans is always our priority. 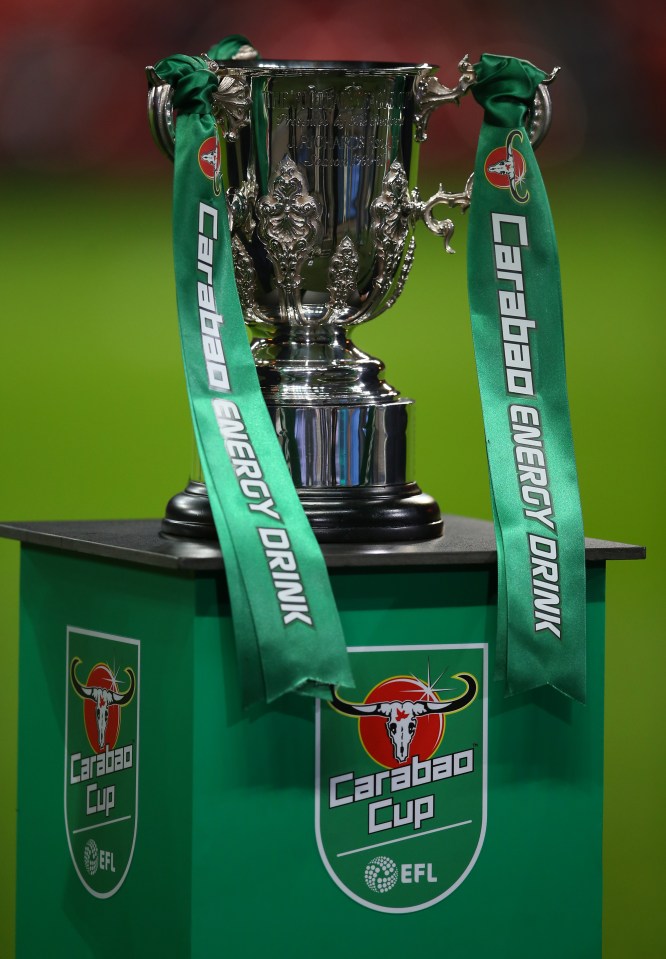 There are 16 teams left in this season’s Carabao Cup

“As the match is currently sold out, we have written to fans tonight in the affected areas offering the option of a full refund.

“No action is required from fans with tickets in other areas of the ground at this time. We will provide a further update tomorrow detailing next steps.

“We will do our utmost to relocate anyone who is impacted and has not chosen to accept a refund, prioritising Full and Cup Season Ticket holders.”

NHS strikes have had an effect on cup ties at Newcastle and Southampton with their ties against Bournemouth and Lincoln respectively being moved to a day before than originally scheduled.

Man United, who have won the competition on five occasions, booked their place in the last 16 with a 4-2 win over Aston Villa.

Meanwhile, Burnley sealed the tie after getting the better of Crawley Town.