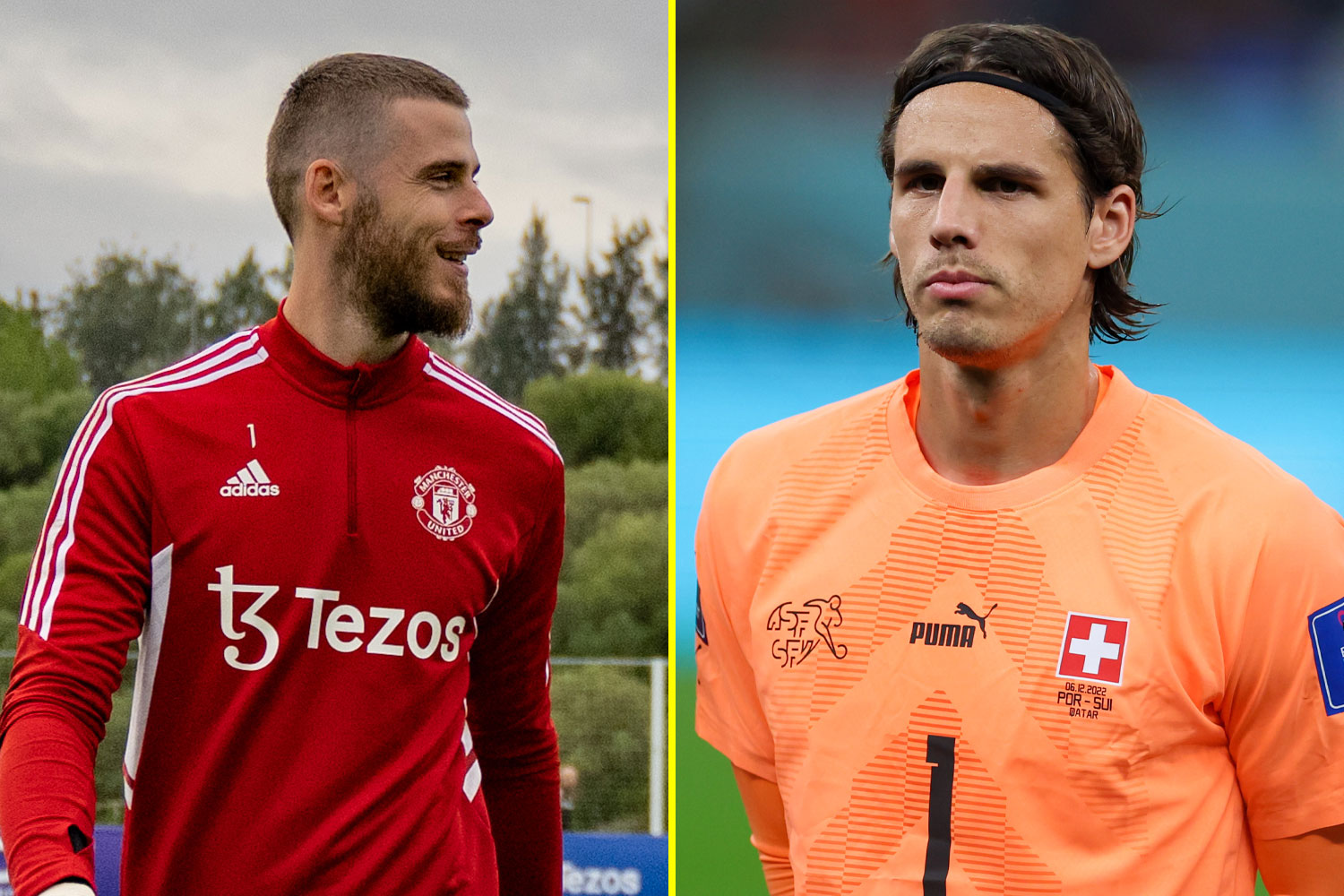 Manchester United are lining up a swoop for Borussia Monchengladbach and Switzerland goalkeeper Yann Sommer, according to reports.

The 33-year-old is in the final year of his contract with the Bundesliga side and could leave on a free transfer in the summer. 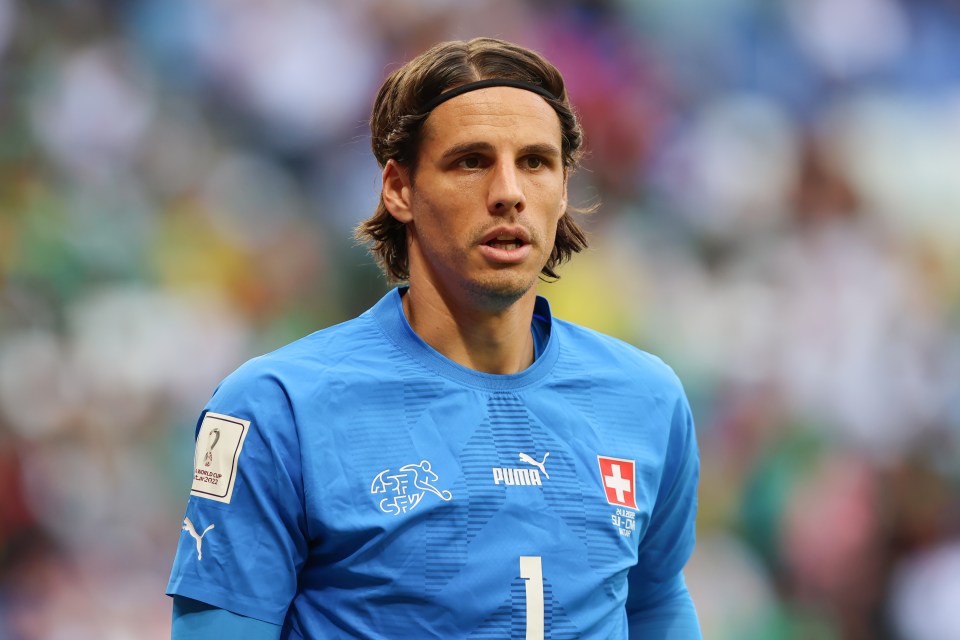 Sommer is a target for Man United on a free transfer

United are able to enter pre-contract discussions with the player and his representatives in January.

Sommer has featured three times at the World Cup, and recently shipped six goals as Switzerland suffered a 6-1 hammering against Portugal, which saw Goncalo Ramos score a hat-trick.

According to ESPN, the Red Devils are set for a summer shake up in their goalkeeping department.

Erik ten Hag secured the services of Martin Dubravka on-loan until the end of the campaign, but he is expected to head back to Newcastle.

Dean Henderson, meanwhile, is currently on-loan at Nottingham Forest, and will return to Old Trafford after United refused to insert a buyout clause in his temporary move.

Interest in Sommer, though, will certainly raise doubts over the future of David De Gea.

The Spaniard’s contract runs until the end of the season and the club have an option to extend it by another 12 months until the summer of 2024.

De Gea has surpassed 500 appearances for United since arriving from Atletico Madrid in 2011.

He was, however, omitted from Spain’s World Cup squad, ultimately becoming their fourth choice.

It is believed, Luis Enrique, who has since been sacked by Spain, was not a fan of his ball work with his feet.

It remains to be seen what the future holds for De Gea, but a move for the very experienced Sommer, could be a shrewd piece of business by the Red Devils.