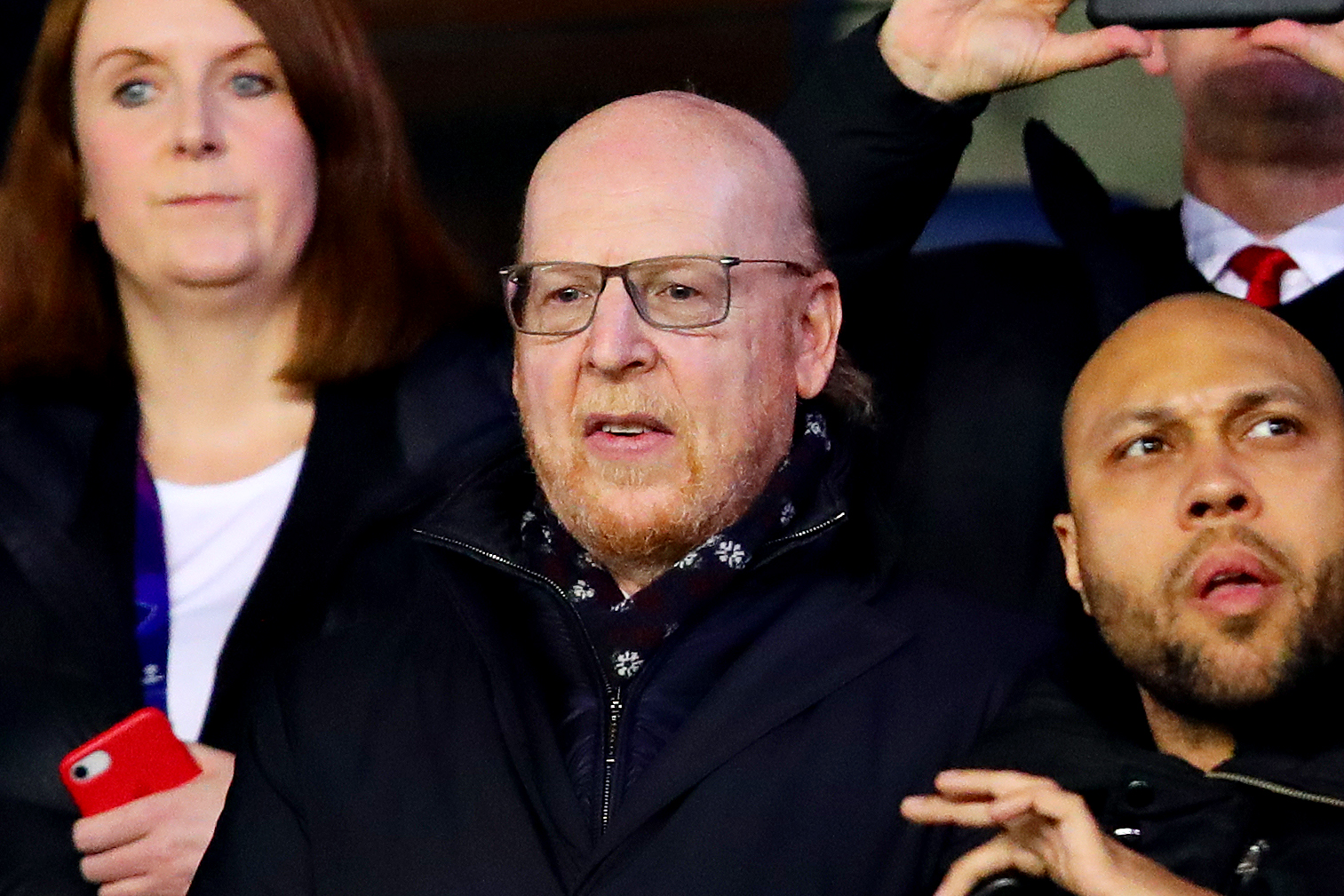 Avram Glazer has offered an update on the sale of Manchester United, saying ‘the process is proceeding’.

The Red Devils co-owner also reaffirmed that the club won’t necessarily be sold, while speaking to The Athletic at the Qatar World Cup. 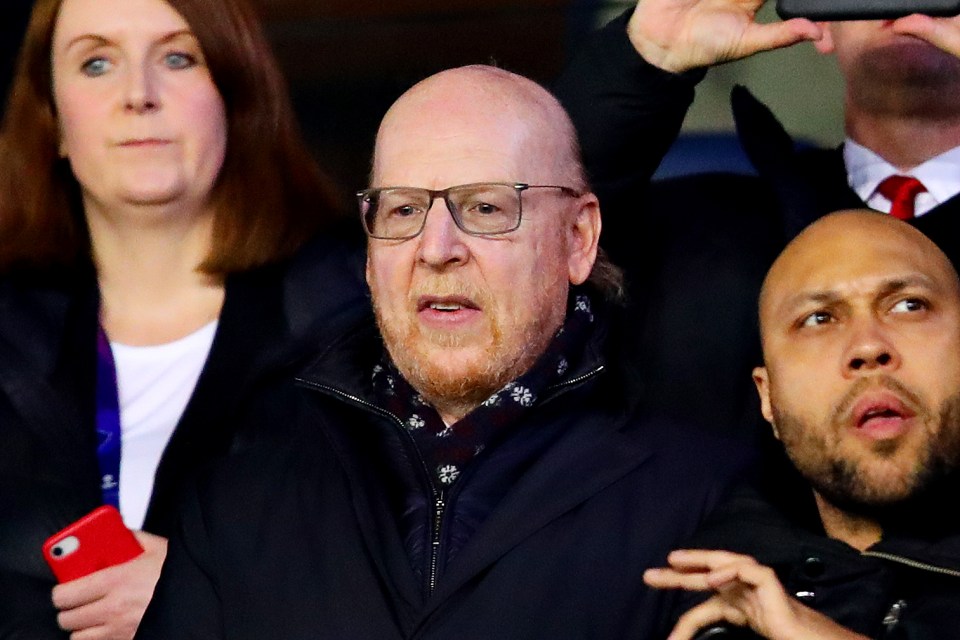 Glazer was a surprise attendee at the World Cup

A statement released by United in mid-November saw detractors of the unpopular Glazer family owners rejoice as it was announced that they would ‘consider all strategic alternatives, including new investment into the club, a sale, or other transactions involving the company’.

Since then, there has been little in the way of news as many supporters hope for the end of 17-year reign.

However, co-owner Avram Glazer was spotted at the World Cup, and offered a brief update following France’s 2-0 semi-final win over Morocco.

“It’s not necessarily a sale, it’s a process and we’re going forward with the process, so we’ll see what happens,” he said.

Glazer was then pushed for further information on potential bidders, and said: “I’m here to really watch the World Cup but I appreciate your interest.” 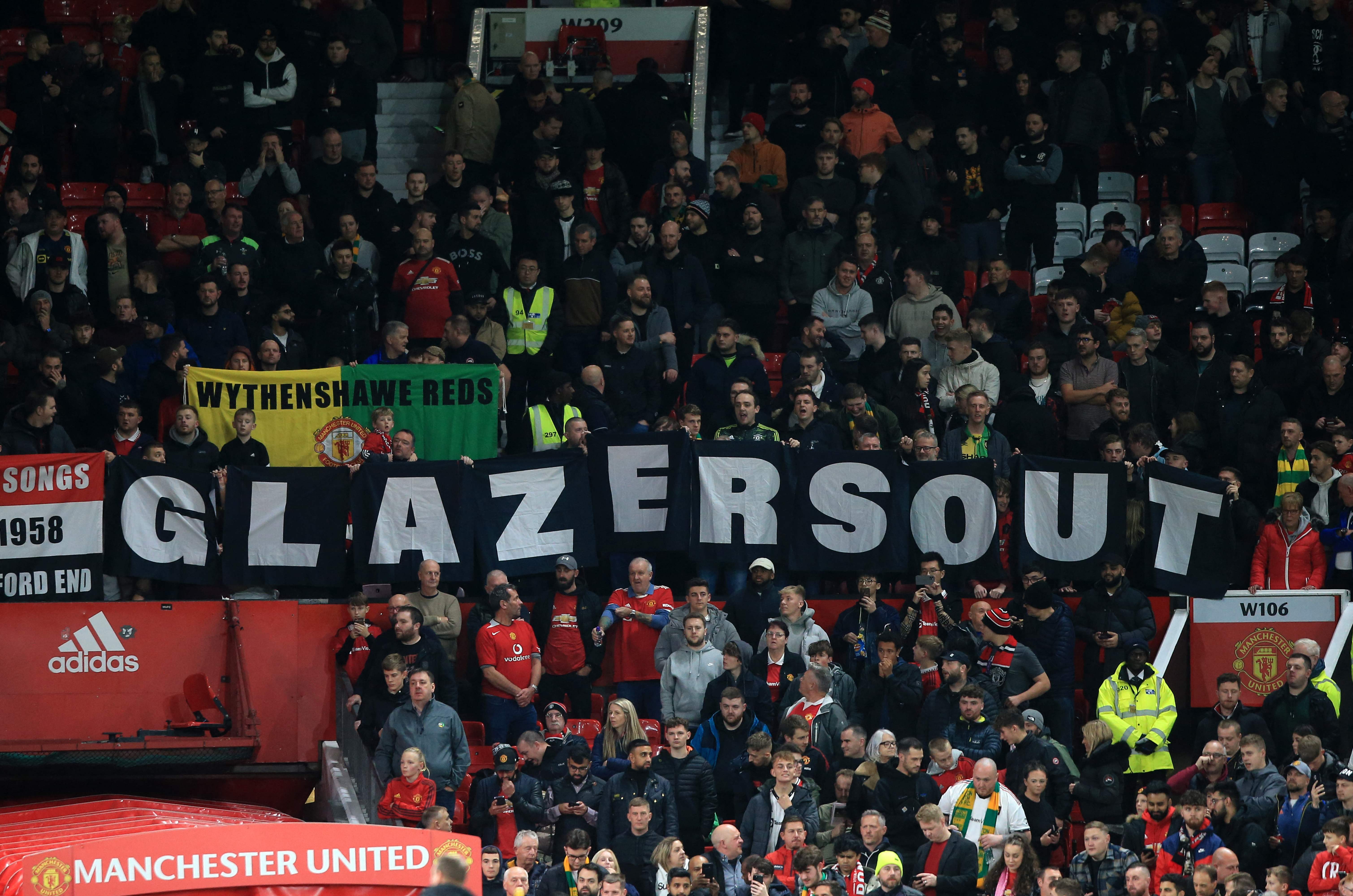 Man United fans could finally get their wish

The Athletic had earlier reported that The Raine Group, who have been instructed to advise on the process, are aiming for a full sale in the region of £6billion to £7bn before March 2023.

Glazer’s presence at the World Cup does also add to speculation over a potential middle-eastern take over, given the businessman and dignitaries in attendance.

Among the interested parties is Manchester-born billionaire Sir Jim Ratcliffe who previously expressed an interest in Chelsea before Todd Boehly took over the club.

The Telegraph earlier reported that Ratcliffe ‘will bid’ for his boyhood side, with fans anxiously awaiting updates.