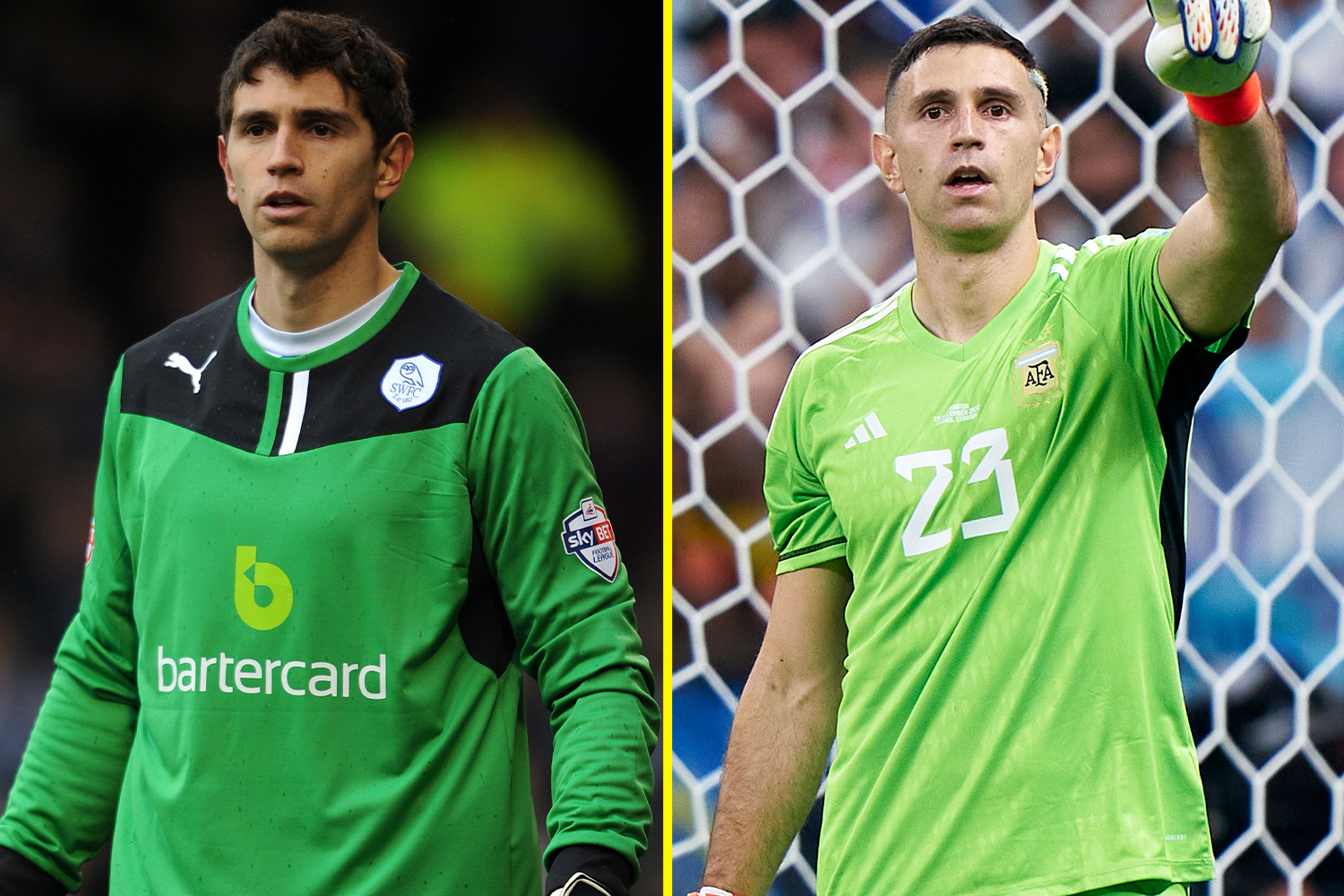 If there is one footballer who epitomises biding your time it is Emiliano Martinez.

The Argentina goalkeeper will line-up in the World Cup final on Sunday and is one game away from achieving legendary status. 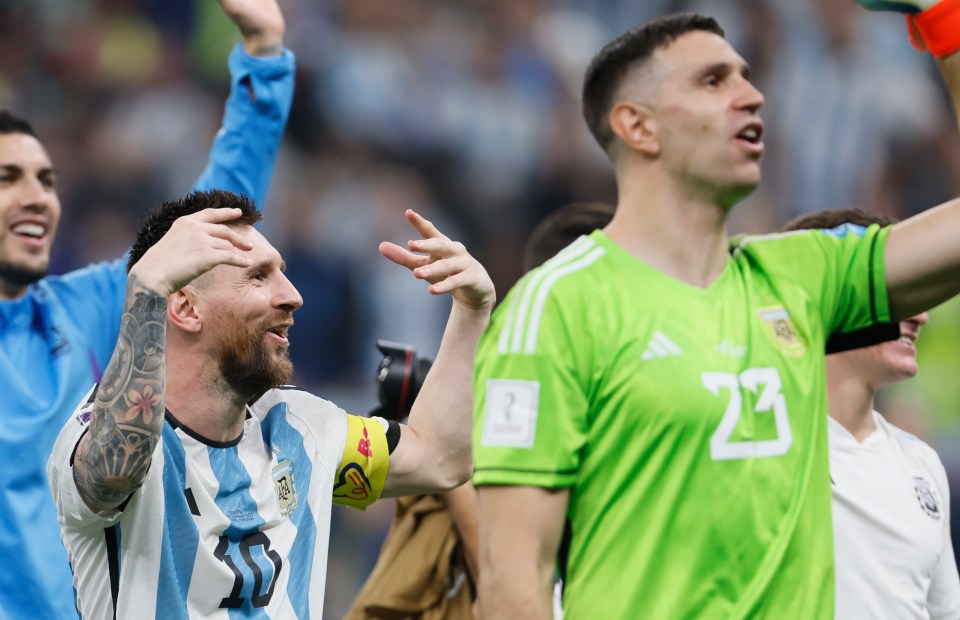 The 30-year-old’s route to the top of the game has not been a straightforward one.

He has not had the luxury of playing alongside greats of the game like Lionel Messi throughout his career.

For much of his early professional career he was slogging it out in the lower leagues of English football.

Martinez was signed by Arsenal from Independiente shortly after he turned 17. This was following a trial at the Gunners and he was initially offered just a youth contract.

He got his first taste of professional football on the final day of the 2011/12 season when Oxford drafted him in on an emergency loan.

A first appearance for Arsenal came the following in a League Cup victory against Coventry, but more loan spells were to follow. 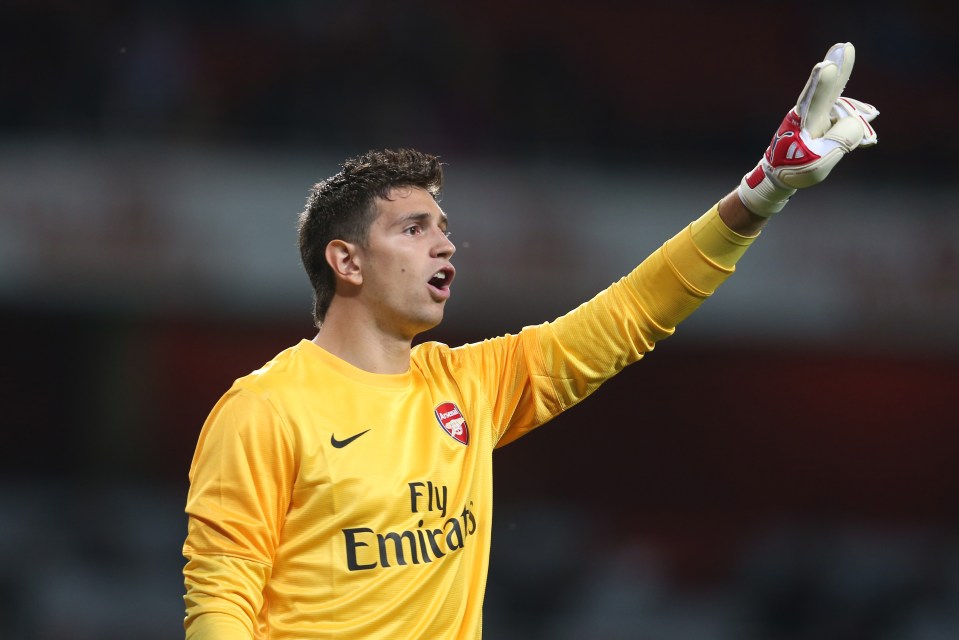 Martinez made his Arsenal debut in 2012

He went to Sheffield Wednesday, Rotherham, Wolves, Getafe and Reading, before eventually taking up his place on the Arsenal bench as Bernd Leno’s back-up.

Martinez finally got his chance to shine when Leno was taken off injured against Brighton in June 2020, during the Covid restart of football, and kept his place in the team.

His performances were so good that he was even named in the starting line-up for the FA Cup final victory over Chelsea, which they went on to win. 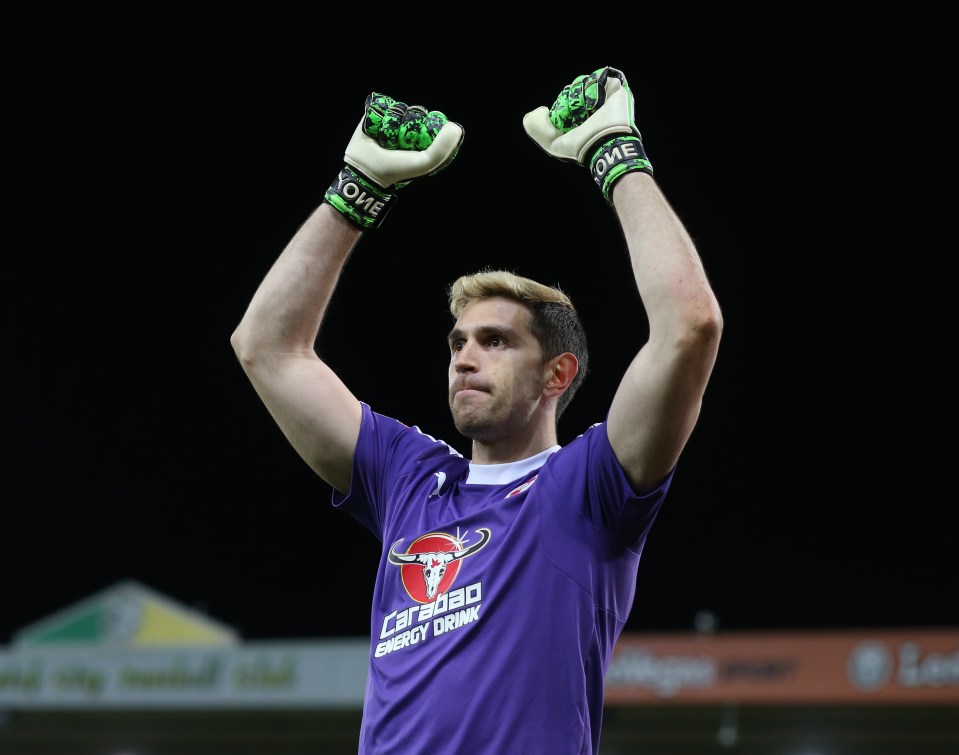 Martinez had six loan clubs while at Arsenal

After the match, he explained to talkSPORT just how much that victory meant to him. He said: “I was just crying for the first 5-10 minutes… but now I’m relaxed I might get a replica!

“I can’t explain. I came a long, long way. My family have always supported me along the way. My wife and my boy, I’ve now got a family in Europe. I do it for them. I never do it for myself. 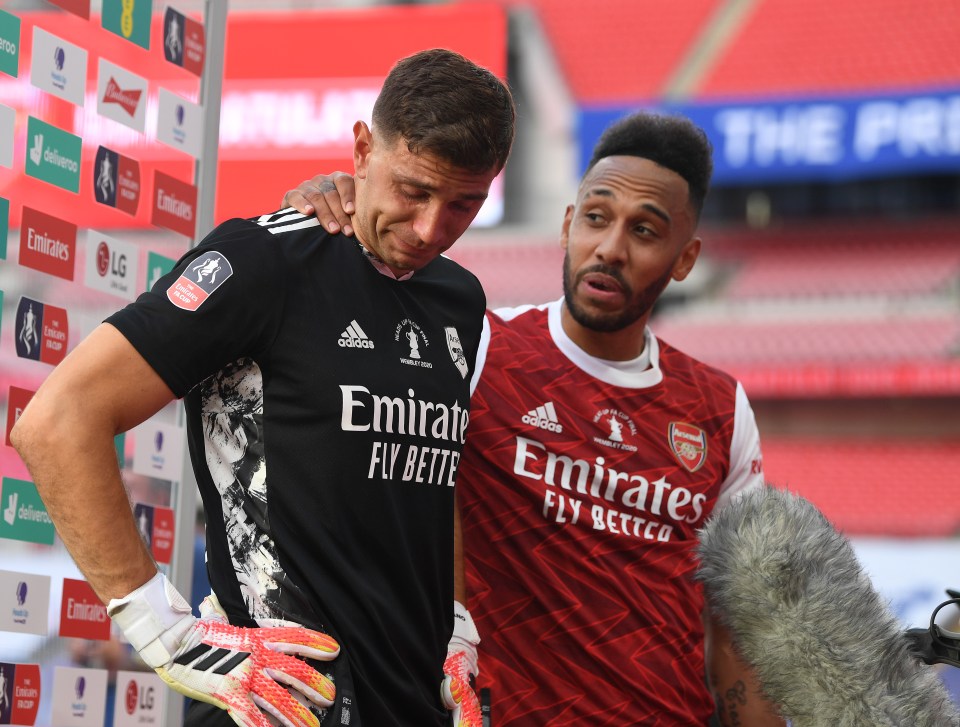 Despite his heroics with Arsenal at the end of that season, he switched to Aston Villa for £20million as his chances were limited behind Leno.

He has already played 91 times for Villa, compared to just 38 appearances he made at the Gunners in a decade.

Martinez also only made his debut for the national team in 2021, but has quickly embedded himself, winning the Copa America and the Golden Glove at the same tournament.

Now he can win the World Cup Golden Glove, should he keep a clean sheet in the final against France. Martinez has been outstanding for Argentina at the World Cup

It has been some journey for the goalkeeper, who just three years ago was playing on loan in the Championship with Reading.

“I am very happy for him,” Wenger said. “We were aware of his huge qualities. He was determined and had a desire to learn and a big passion for the game.

“Sometimes he went out on loan and didn’t even play, but it didn’t stop his belief and motivation.

“When I see him now play knowing what he went through I admire even more his achievement.

“Well done Emi, we are proud of you.”