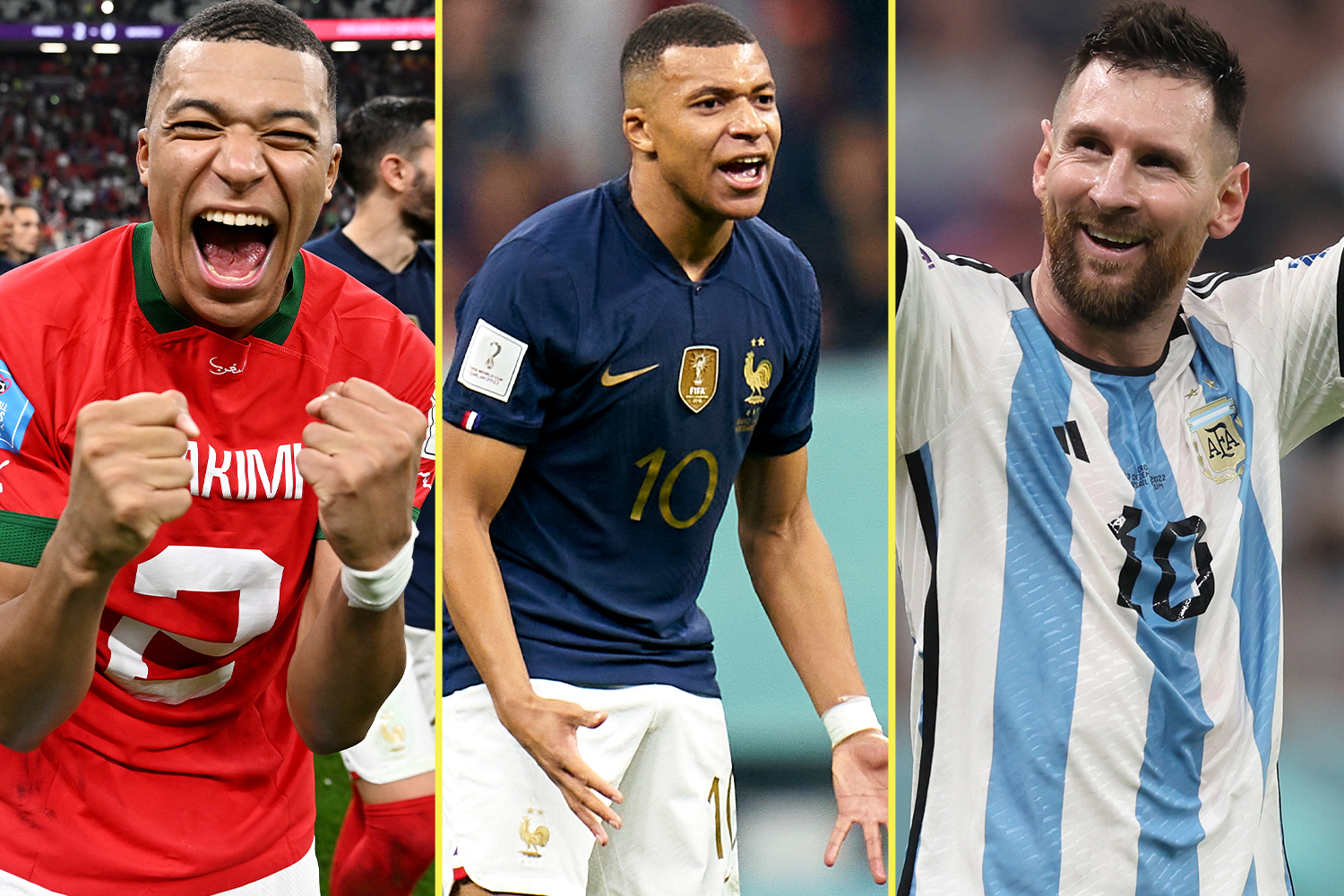 Paris Saint-Germain superstars Lionel Messi and Kylian Mbappe played key roles in getting their respective nations to the World Cup final – but only one of them stole the show.

Argentina’s Messi and France’s Mbappe have been the standout men for their respective nations in Qatar, but will have to put club allegiances aside for Sunday’s final, live on talkSPORT. 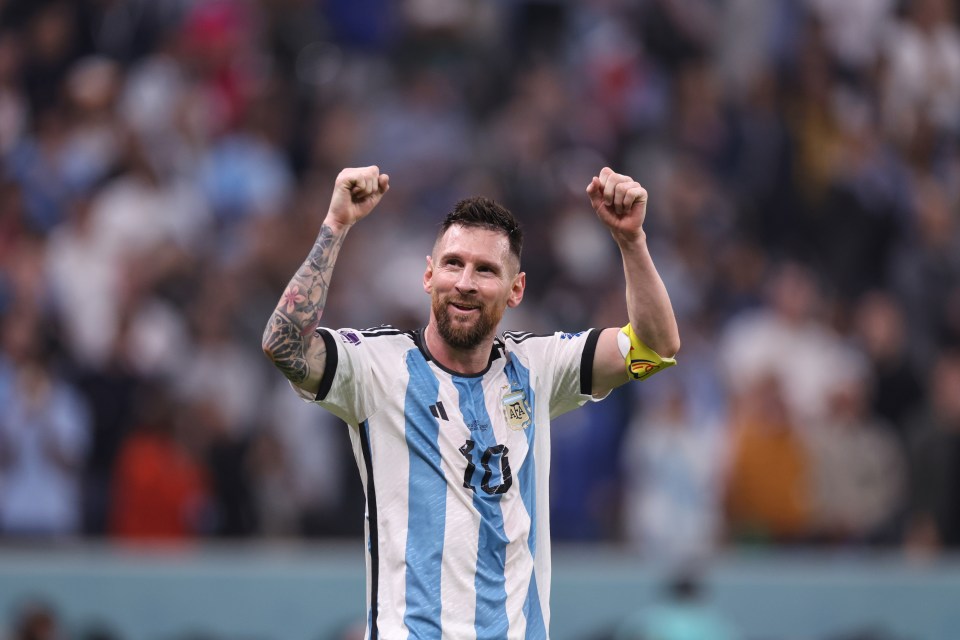 Messi was in a world of his own on Tuesday night 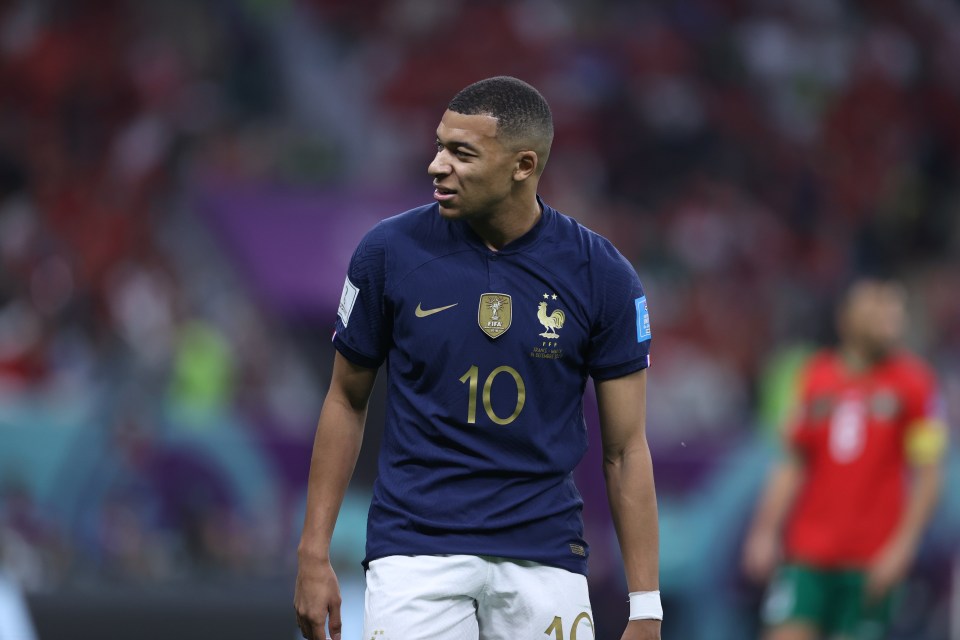 But Mbappe went missing for large parts against Morocco

On Tuesday, it was the Messi show, as his goal and a magical assist helped Argentina to an easy 3-0 win over Croatia.

Meanwhile, Mbappe was heavily involved in both of France’s goals as they ran out 2-0 winners against Morocco.

But the Frenchman was absent for large parts of the fiercely-contested semi-final, which on another night France could’ve easily lost.

He appeared to be wilting after being on the end of a firm, but fair challenge from Morocco midfielder Sofyan Amrabat early in the second half at the Al Bayt Stadium.

While both players ultimately shone on the world stage, Stuart Pearce believes that Messi was the better player during the semi-finals compared to Mbappe.

Speaking to talkSPORT, he said: “We had two players going to this semi-final, Messi in the first one and Mbappe in the second. Messi grabbed the game by the scruff of the neck and dragged his team to the final and said ‘we’ve got the ability to win.’ 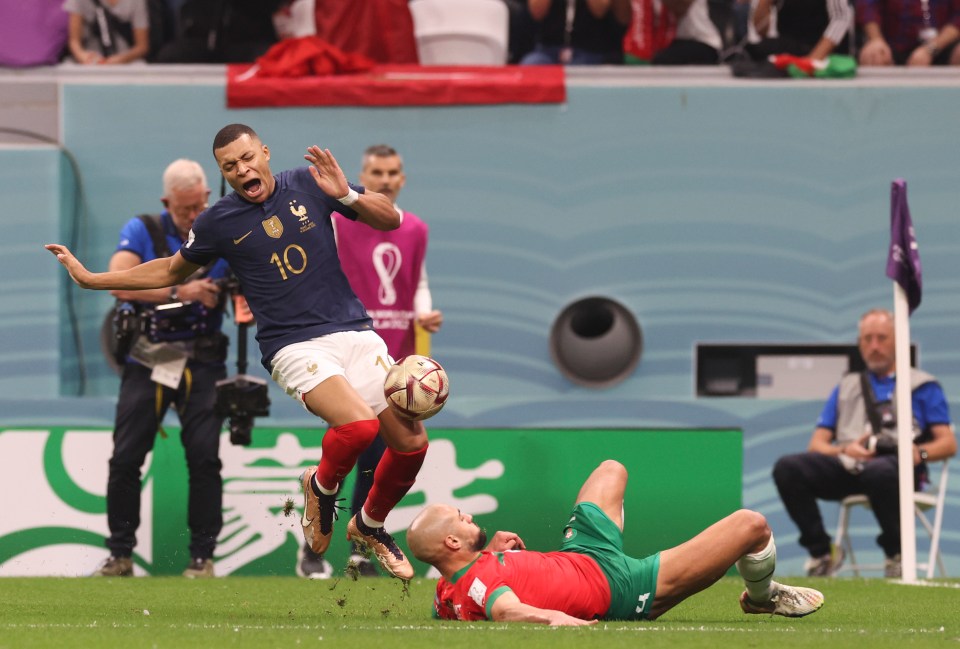 Amrabat’s firm, but fair challenge left Mbappe in a heap 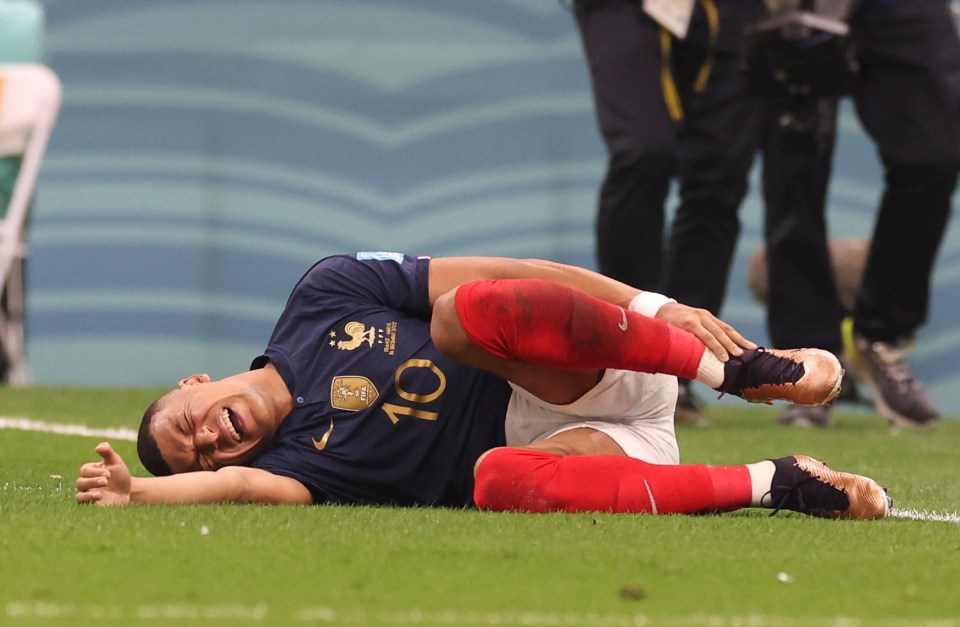 “Mbappe has gone under, badly.”

The former England international later added on the Frenchman: “I don’t know whether it’s an injury or he’s just lost heart for the game a little bit.”

Mbappe went on to have an influence in France’s second goal against Morocco, with his deflected shot being tapped in by Randal Kolo Muani after a fine piece of skill from Mbappe.

However, even after full-time, Pearce was far from pleased with what he saw from the 23-year-old, who he gave a 2/10 for his performance. 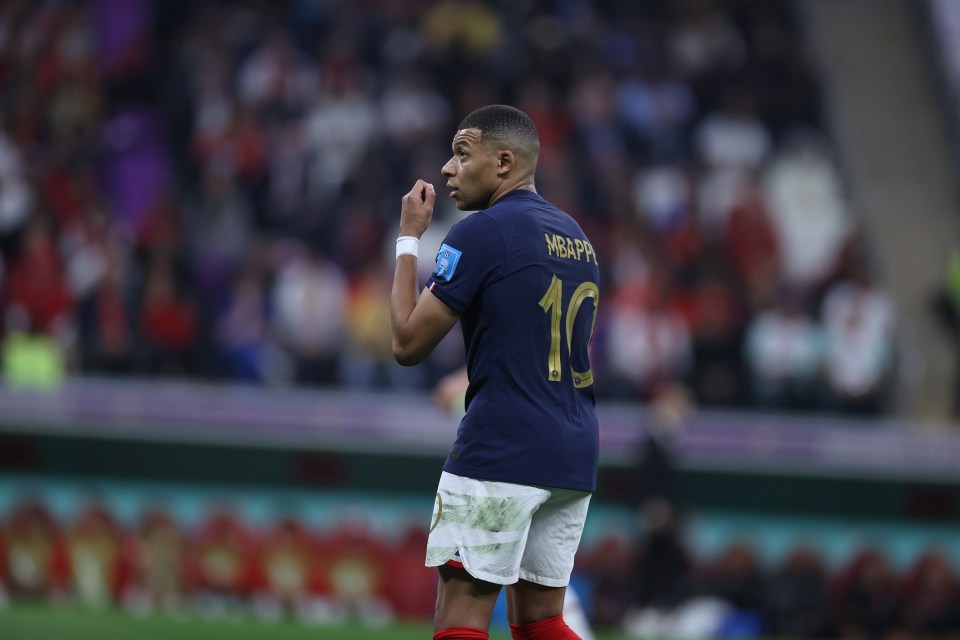 “When his team needed him to at least drop back and help out the left-back who was getting roasted all night, something was needed that wasn’t a natural part of his game,” Pearce said after the match.

“He wasn’t available for it, and he nearly cost his team a place in the final.”

Both Messi and Mbappe are the leading scorers in Qatar, with so much up for grabs when they meet on Sunday. 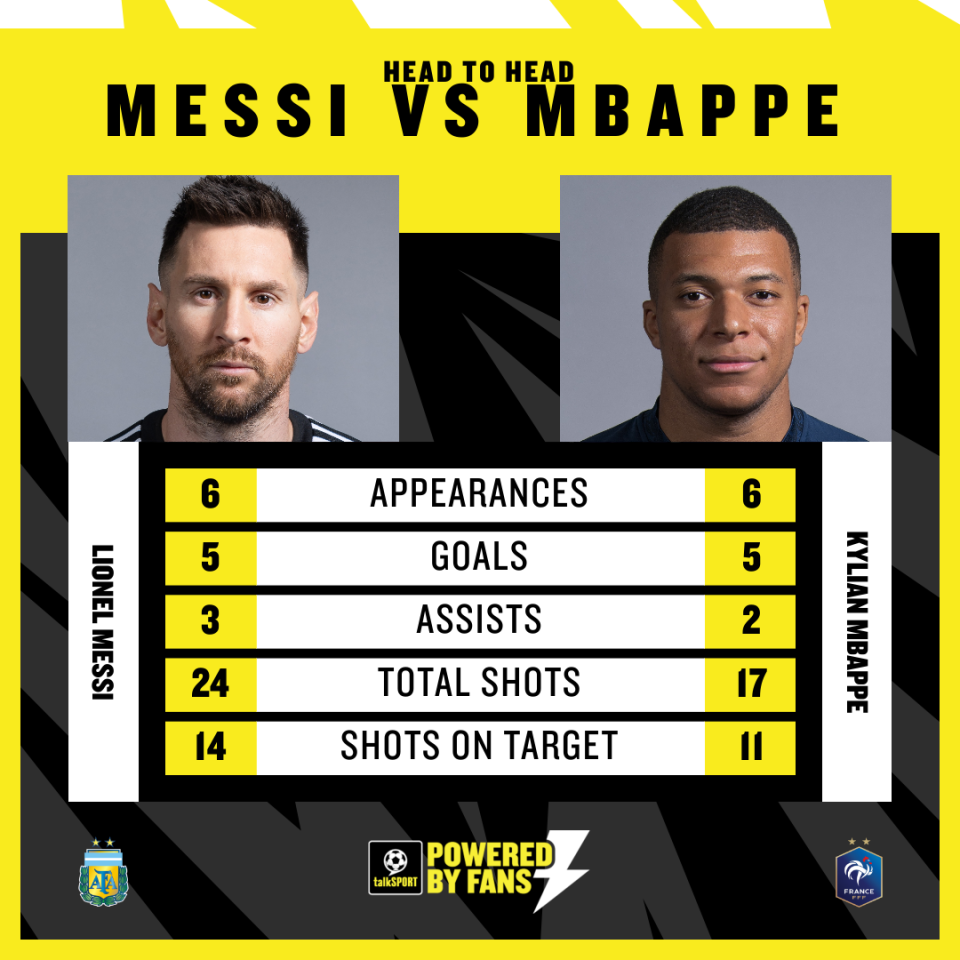 Messi could win his first ever World Cup title in what will likely be his last ever appearance in the competition, whereas Mbappe could win his second by the age of 23.