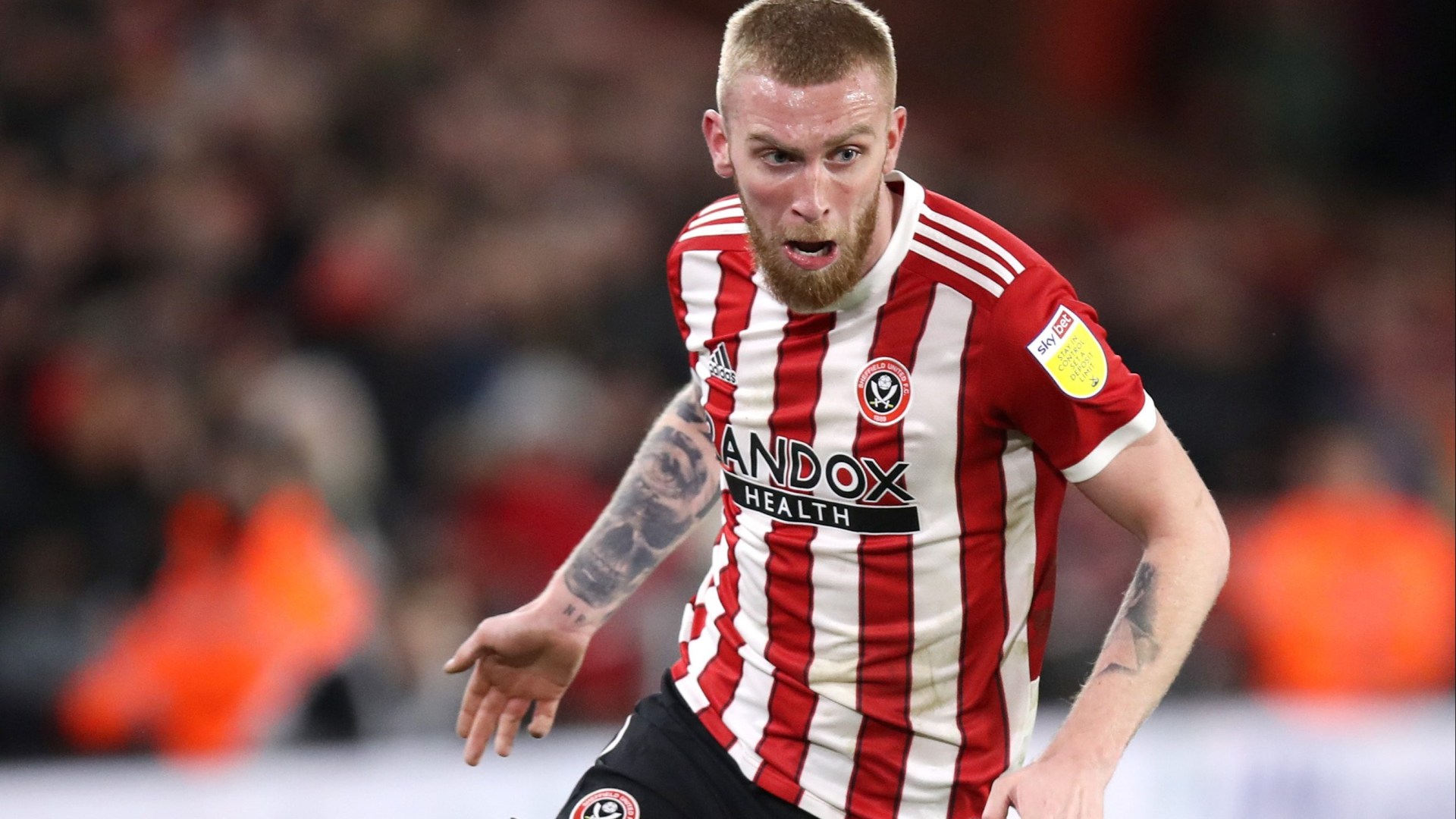 Oli McBurnie has been found not guilty of assaulting a fan during a pitch invasion during last season’s Championship play-off semi-finals.

It was alleged the Sheffield United striker stamped on Nottingham Forest fan’s head who had ran onto the City Ground pitch to celebrate the Reds securing a place at Wembley in the play-off final. 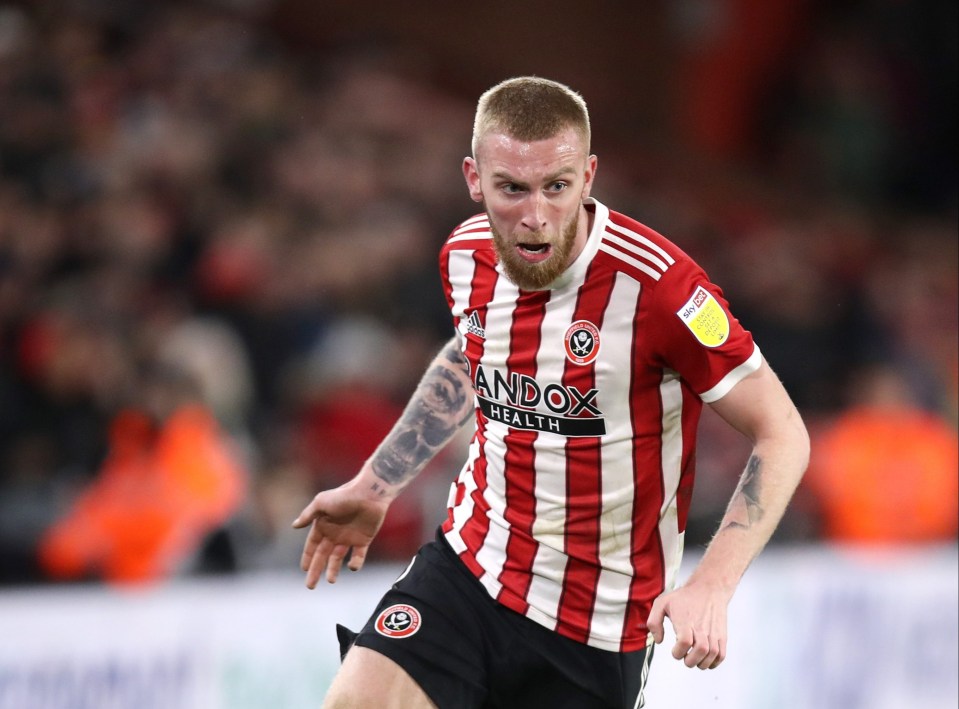 McBurnie has been found not guilty

McBurnie, 26, stood on trial on December 14 and December 15 at Nottingham Magistrates’ Court.

The ex-Swansea City striker denied assaulting the Forest fan – named as George Brinkley – who was laid on the pitch after the Blades lost on penalties back in May.

The Championship star said he had hopped over his alleged victim to protect his injured foot.

He was cleared of assault by beating on Thursday.

District Judge Leo Pyle said: “[From] what I’ve heard over the last few days, the prosecution hasn’t proved their case to the required standard.” 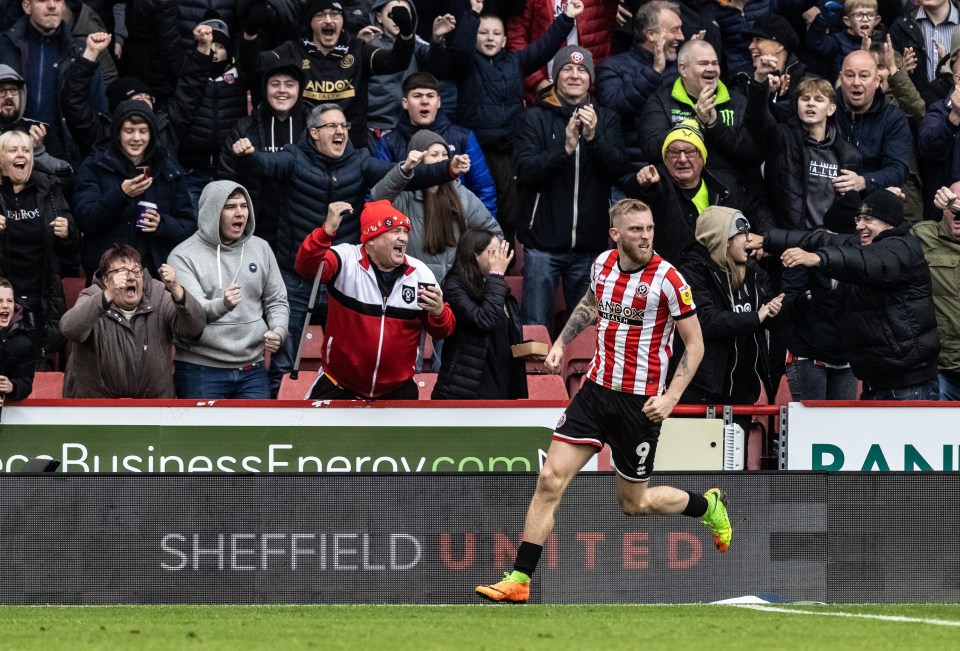 McBurnie ‘hopped’ over the alleged victim

The same match saw an assault on other Sheffield United striker Billy Sharp.