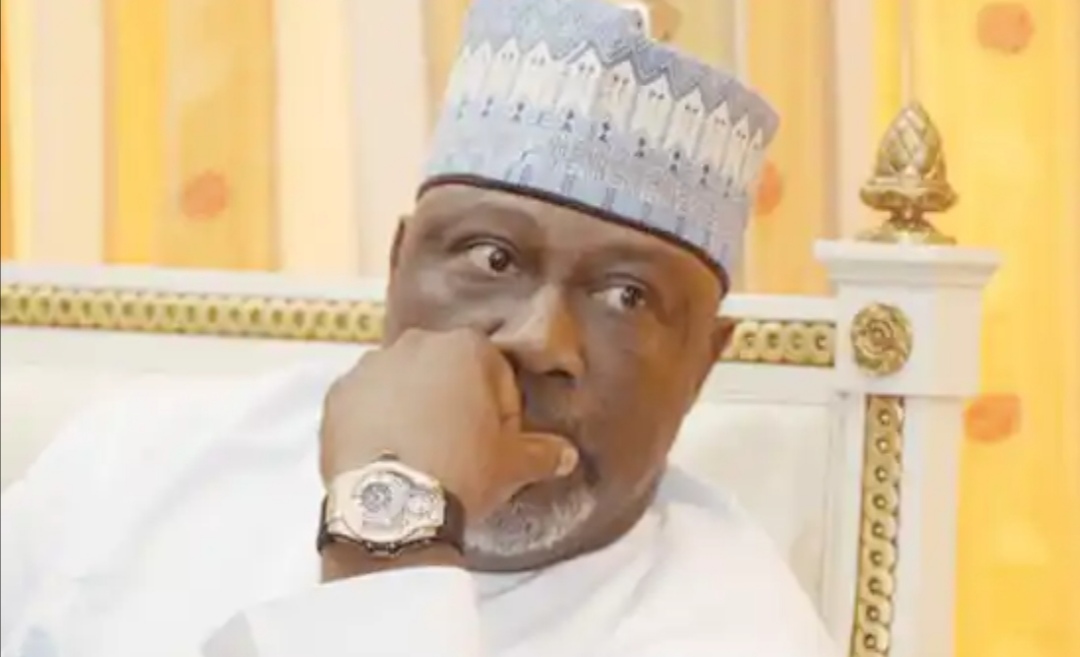 Spokesperson for the Peoples Democratic Party’s(PDP) presidential candidate, Dino Melaye, has accused the ruling All Progressives Congress (APC) and the Muhammadu Buhari-led government of bringing “Nigeria down from prosperity to poverty.”

Melaye blatantly said the ruling party had plunged Nigeria into more problems with its incompetence and destructive policies, in a statement on Monday.

The former lawmaker described the debt accumulation by the Buhari-led administration as disastrous, thereby cautioning Nigerians against voting for the ruling party next year.

The statement read: “The APC inherited a healthy economy in 2015, just a year after Nigeria’s economy was rebased, and rated as the largest economy in Africa, ahead of South Africa. Rather than consolidate on the gains recorded by the PDP administration, Buhari and the APC embarked on unprecedented economic amateurism that has thrown Nigeria into one of the least performing economies in Africa. The APC has also thrown Nigeria into such a huge debt doldrum that it would take the country years of creative management to regain lost grounds.

“The APC which premised its campaignv on change has succeeded in taking Nigeria back more than 10 years. While they accused their predecessors of corruption, they have now made corruption a state policy and the stench in the high corruption quotient of APC provokes deep revulsion.

“Nigerians will not forget the great prosperity under the PDP administrations. They can also not forget how the reversal of fortune under APC has brought Nigeria down from prosperity to poverty, resulting in the relegation of Nigerians to a nation of 133 million poor citizens. If only Nigerians understood what the APC meant by change! The prodigal son scores better when peered with the APC.

“Nigerians should look forward to the termination of APC’s arrested development when Atiku/Okowa and the PDP return Nigeria to its winning ways. As President Obasanjo said in his famous aphorism, there is no need to reinforce failure. What the World Bank report has done is an economic advisory, which Nigerians have to take seriously by looking away from APC and embracing the People’s Democratic Party on February 25, 2023.”