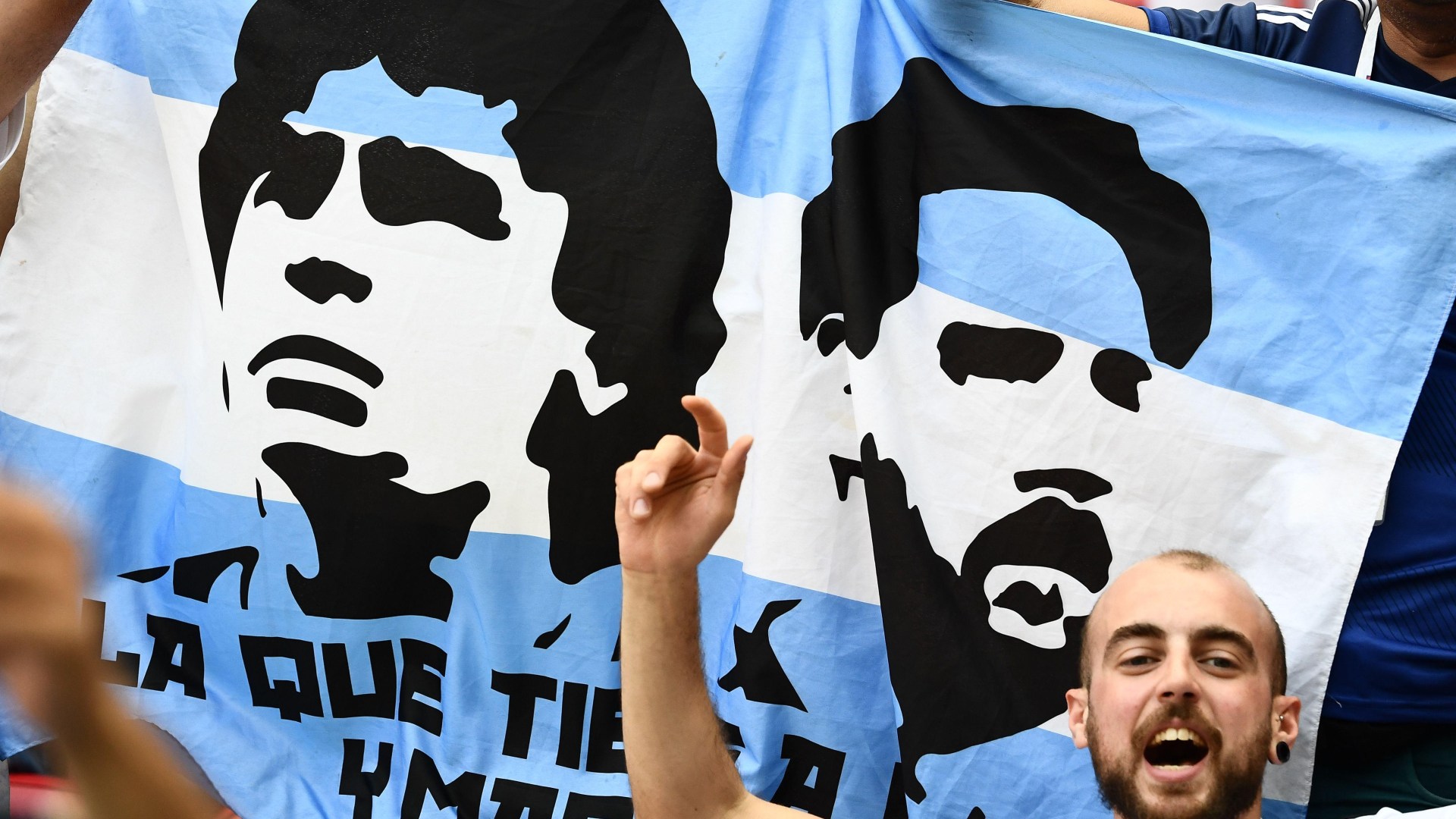 Lionel Messi can’t be compared to Argentine legend Diego Maradona, even if he does go on to win this year’s World Cup, talkSPORT has been told.

The 35-year-old is just two games away from fitting the final piece of his career jigsaw as Argentina look to secure the main prize at Qatar 2022. 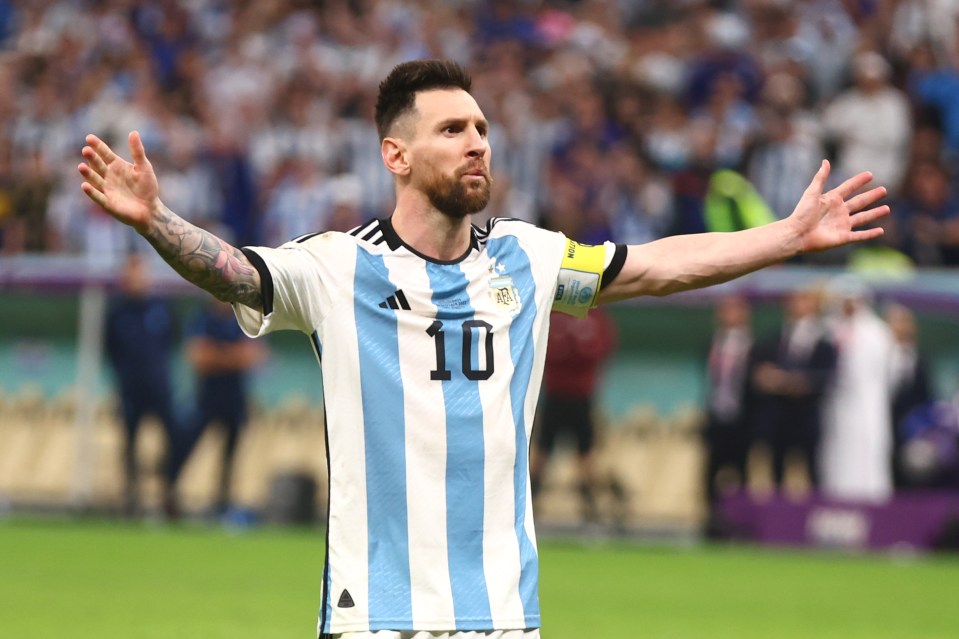 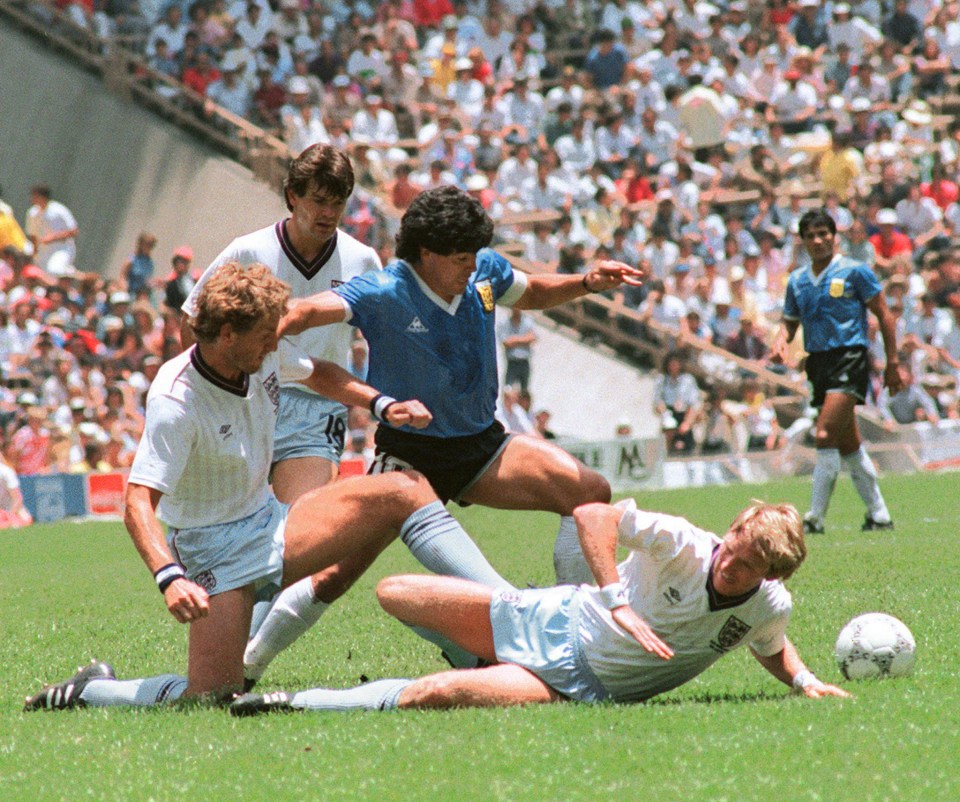 However McCoist believes that Messi can’t be compared to Argentina

While a tough test with Croatia awaits in the semi-finals, Messi and his team would then have to conquer either France or Morocco to see their names etched on the famous trophy.

Success for Messi in this tournament is seen by many as being the missing ingredient in his hopes of being regarded as football’s greatest-ever player, with Argentine legend Diego Maradona the most popular choice for that standing.

However, according to Ally McCoist, there’s simply no way the two players can be compared due to how different football was in the 1980s compared to now.

Speaking on talkSPORT Breakfast, Andy Townsend said: “Even with all of the focus about whether Messi could ever equal what Maradona did and the debate about who is the best and who isn’t, they’ll be desperate.

“The current players will be desperate to get him over the line on that debate.

“Would winning this World Cup settle that debate?” 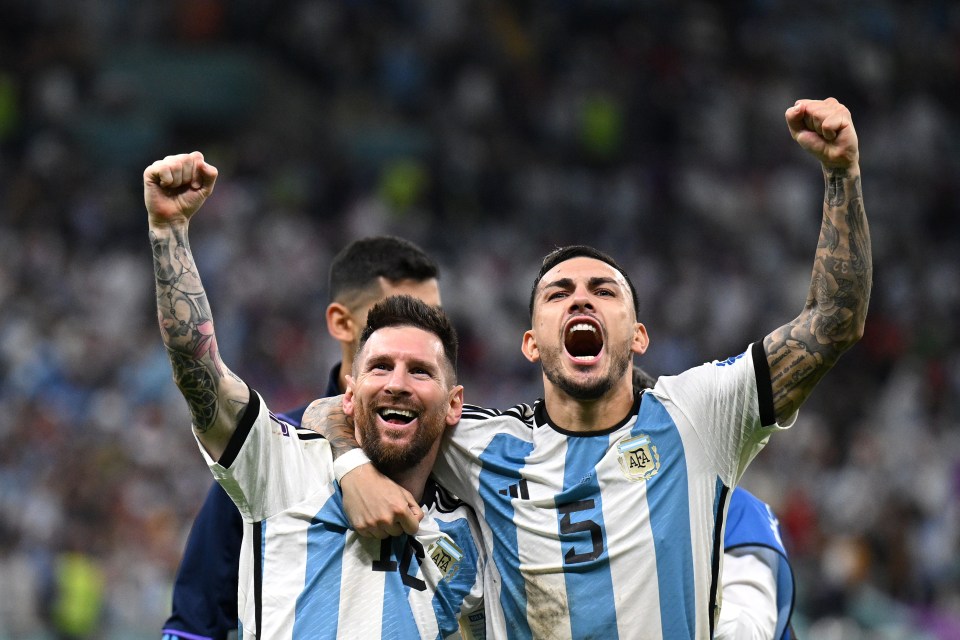 To which McCoist responded: “No, no. Not for me. I think that Maradona just about won one by himself and it’s just impossible to compare them.

“The biggest thing is – and I don’t care what anybody says – if anybody has watched the Netflix documentary about Maradona, the tackling is brutal. It’s not just bad or a yellow-card offence, I’m telling you, it’s brutal.

“The ‘Butcher of Bilbao’, Andoni Goikoetxea, should have got six months for snapping his ankle. That was a different era, a completely different era.