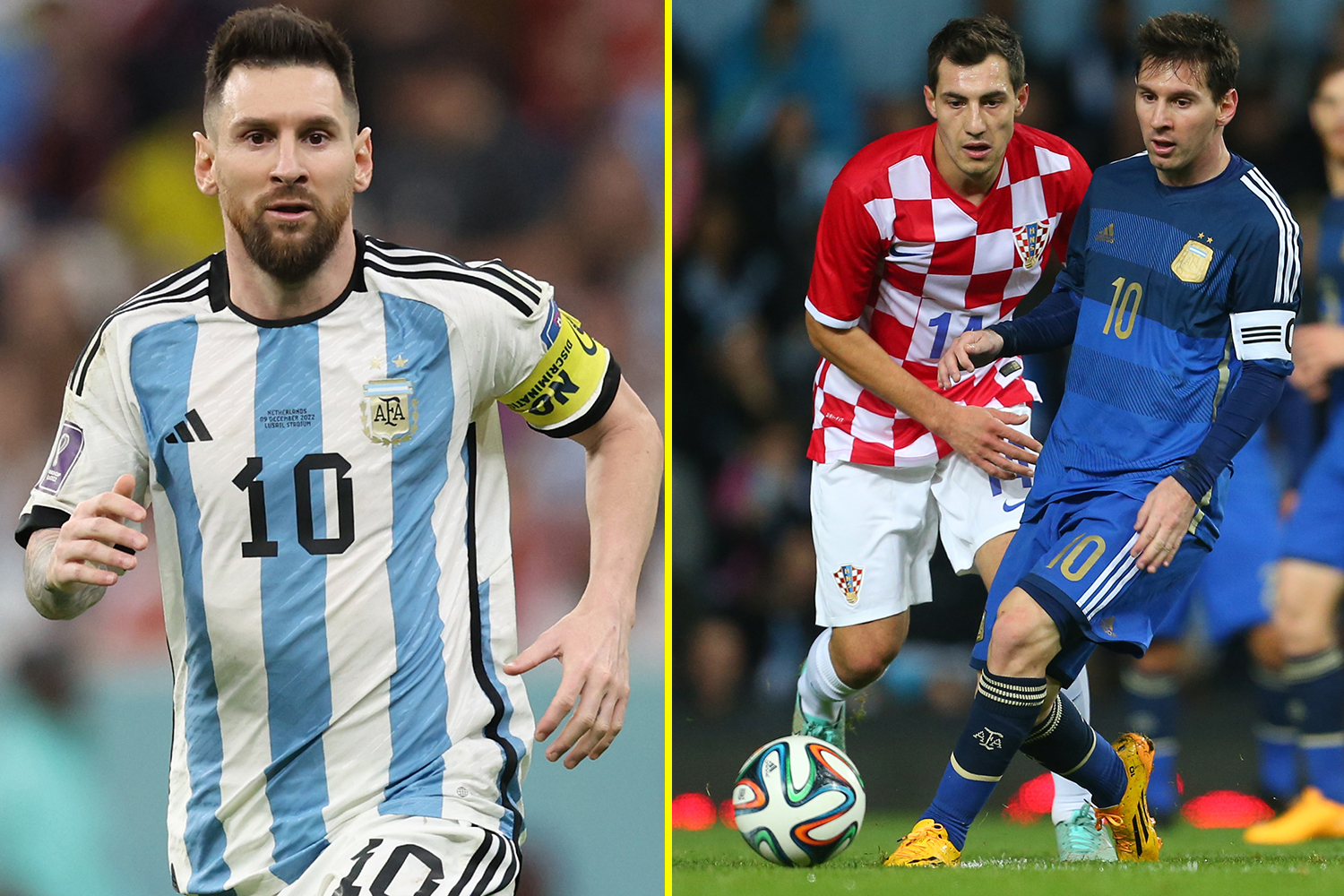 Lionel Messi will be hoping to help Argentina to the World Cup final against Croatia, while also improving his own record against them.

The countries face each other in the first of the semi-finals on Tuesday evening, live on talkSPORT, with the Albicelestes hoping for a better outing than their last World Cup evening with Croatia. 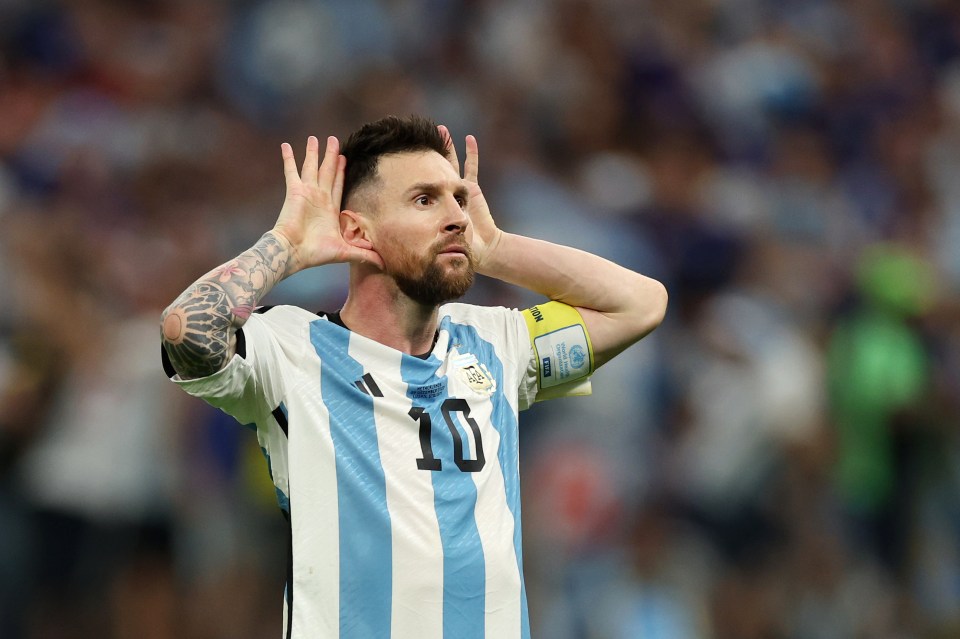 This is Messi’s final chance to win a World Cup 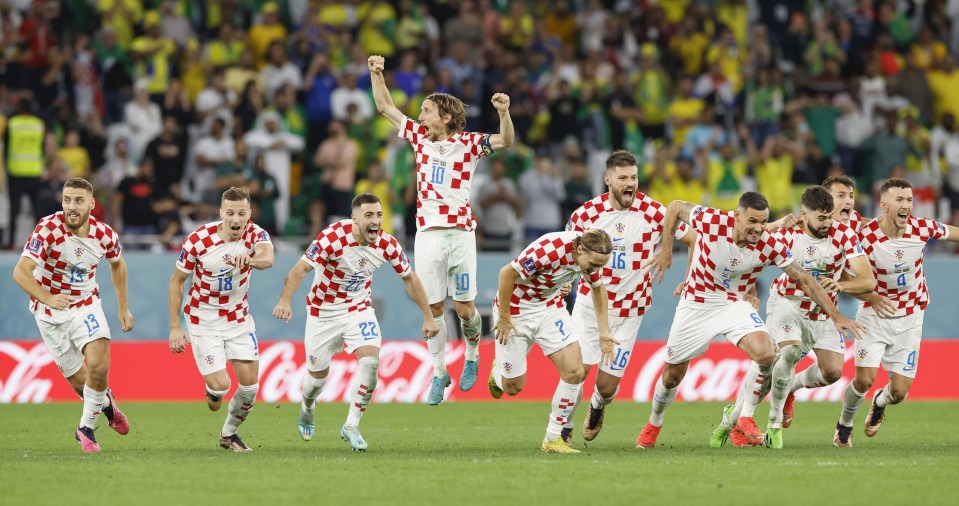 But his old foe Croatia stand in his way

The winter’s World Cup is likely to mark the last time the Paris Saint-Germain star has the chance to win the final football award that’s escaped him in his glittering career.

Both sides got through to the penultimate stage of the tournament on penalties, with Russia 2018 semi-finalists Croatia beating favourites Brazil, and Argentina shaking off a determined Netherlands side.

But whilst it appears there isn’t much to separate the countries going into the tie – which you can listen to live on talkSPORT – Messi will be aware of just how tough the Croatians can be to go up against.

The Barcelona legend – who scored a mammoth 672 goals in 778 appearances at Camp Nou – has faced Croatia just three times across his international career.

The 35-year-old and his country have only come out on top of those ties once, losing twice to the Croats.

And he’s also only found the net twice against them – which is quite something considering Messi has netted 111 goals for Argentina in 193 games.

Messi opened his account against Croatia 16 years ago, as the countries faced each other in a friendly at FC Basel’s St Jakob-Park in Switzerland in 2006.

The affair was a dead rubber but wasn’t played like one as three goals were netted inside the first six minutes.

Croatia took the lead after just three minutes through ex-Bolton star Ivan Klasnic. However the Croats were soon behind as Carlos Tevez equalised a minute later.

Then a young Messi – who had made his debut for Argentina the year before – scored to put his country ahead.

But a second-half comeback from Croatia saw them snatch the win, with Darijo Srna and Dario Simic getting on the scoresheet to put them 3-2 up. 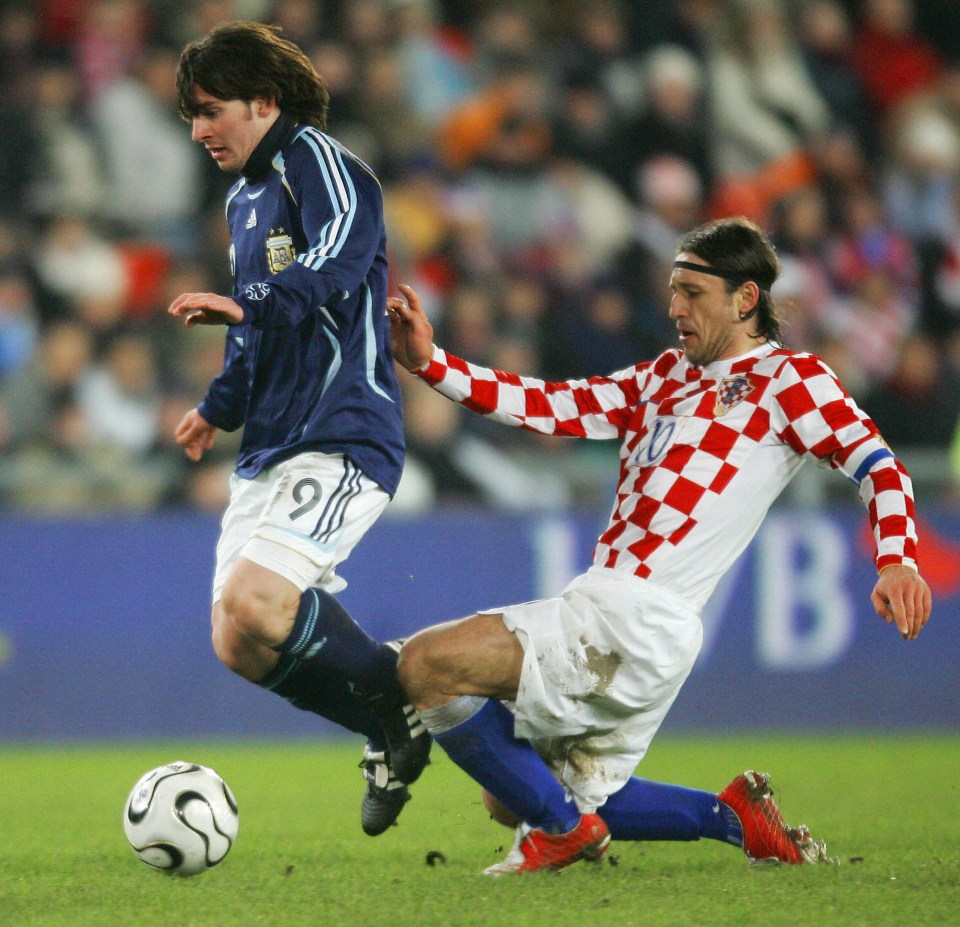 Croatia were one of the first countries Messi faced

Eight years went by before Messi took on Croatia again with his country, this time on UK soil in another friendly at West Ham’s former ground, Upton Park, in 2014.

Argentina – who had ex-Hammers man Tevez in their team that day – levelled when Cristian Ansaldi’s shot deflected in off now-former Manchester City striker Sergio Aguero.

Messi himself then scored from the spot after Aguero was fouled by goalkeeper Lovre Kalinic, sealing a 2-1 win for Argentina. 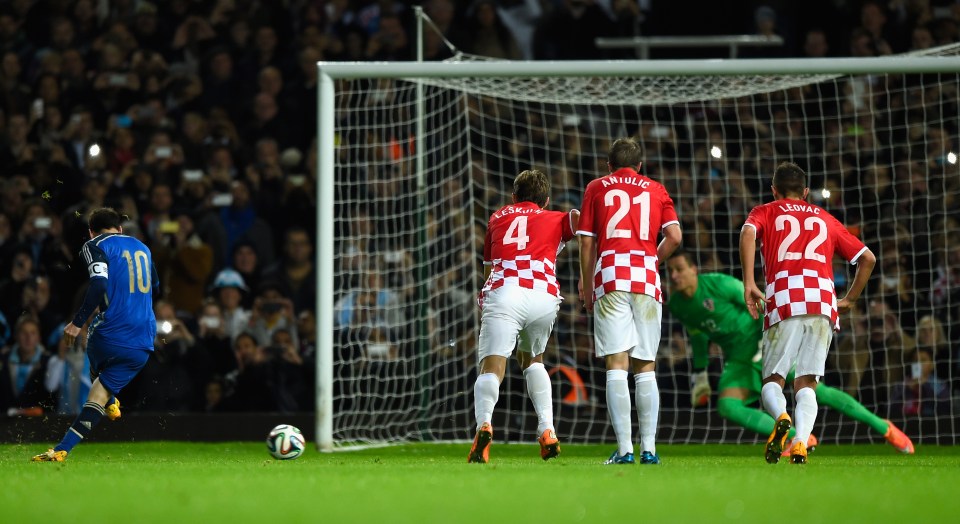 It’s Croatia that currently hold the bragging rights in competitive games, though.

The countries’ last meeting was at the 2018 World Cup in Russia, which saw the Croats finish top of the group on nine points, whilst Argentina finished runners up on four points.

When the two sides met in their second Group D clash Ante Rebic, Luka Modric and Ivan Rakitic found the net to secure a 3-0 win – Argentina’s heaviest defeat in the group stages since 1958 against Czechslovakia.

Most notably, Messi’s threat was extinguished by the Croats that day. The closest he came was with a half-chance, a snatch at a rebound from a Maximiliano Meza shot which was blocked by Ivan Rakitic and turned behind to safety. 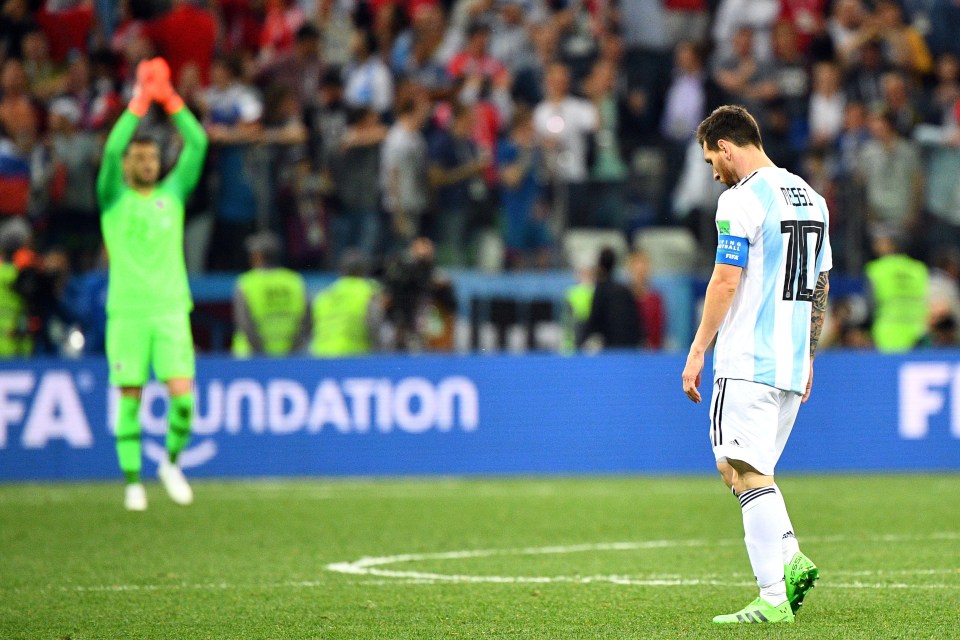 He’ll be hoping that it’ll be a different tale in the Middle East on Tuesday.