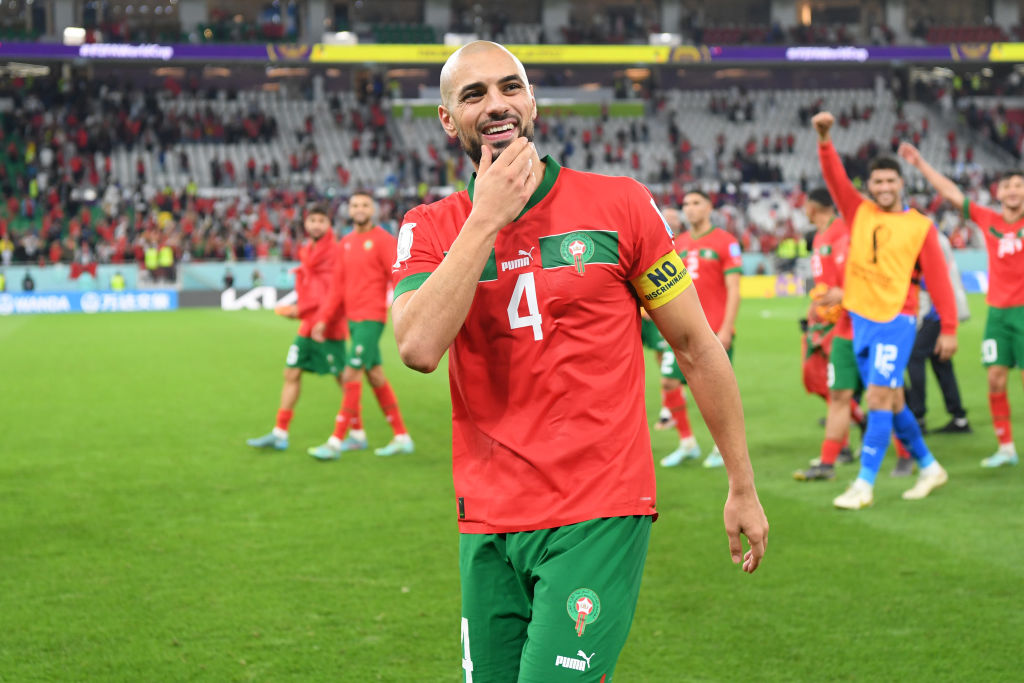 Morocco bowed out of the World Cup with a defeat to Croatia in the third place play-off tie in Qatar, but bow out knowing they have made history.

The Atlas Lions surprised so many at this year’s tournament by finishing top of their group and then reaching the semi-finals – becoming the first African side to make the final four ever. 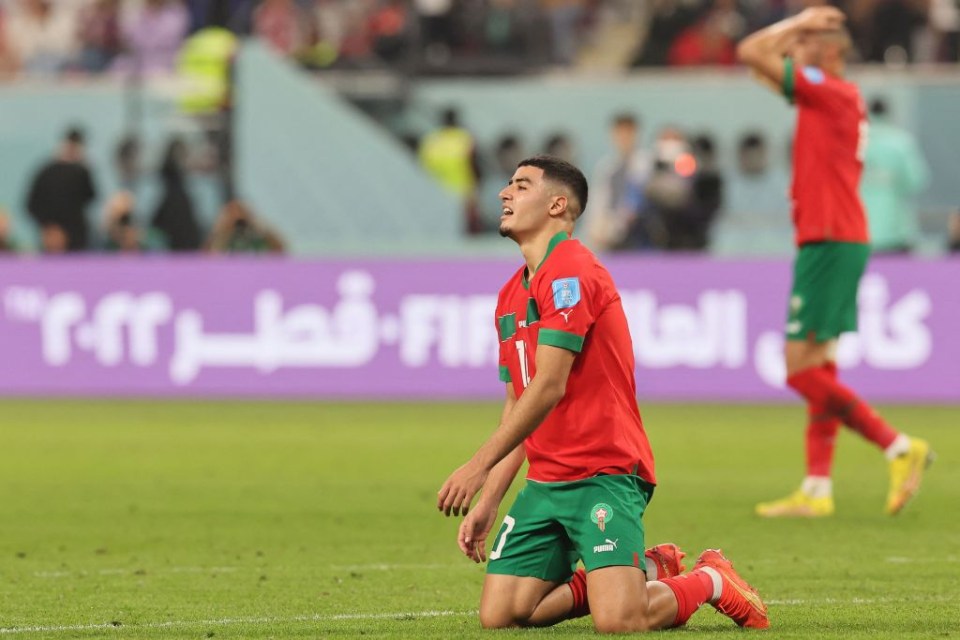 Morocco were one of the tournament’s most impressive sides 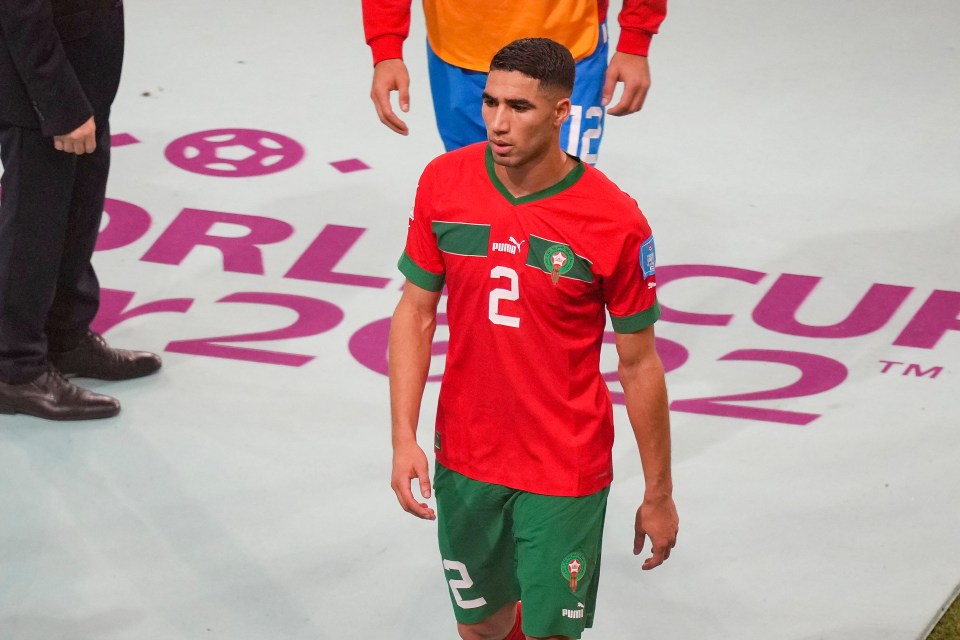 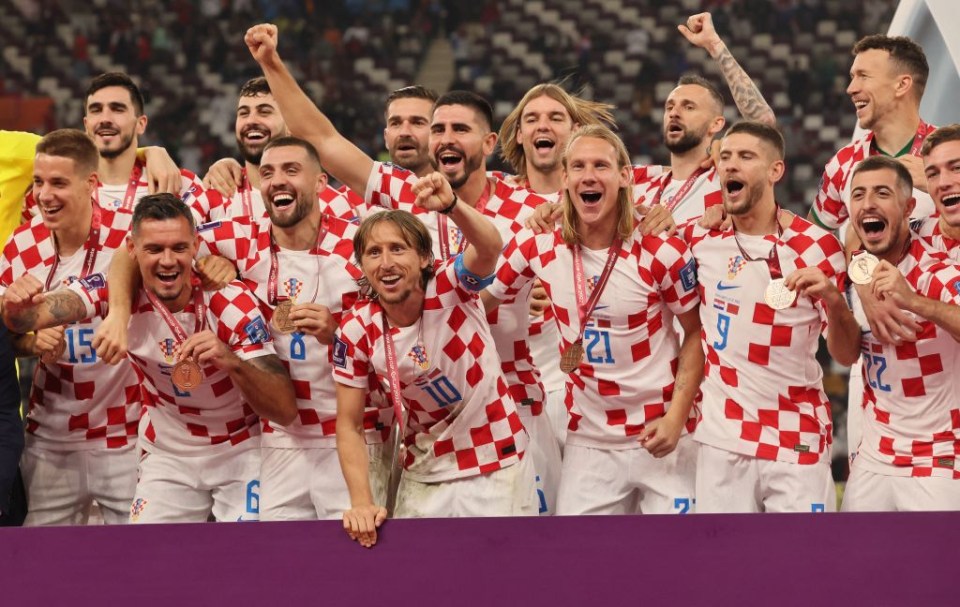 Reigning champions France beat Morocco 2-0 to claim their spot in the final and the previous tournament’s runners-up Croatia would also prove to be too tough of a test on Saturday.

However, Walid Regragui’s side will have many impressive highlights to look back on as they made history at the 22nd edition of the World Cup.

With their final game approaching its latter stages and Croatia looking comfortable enough to see out the 2-1 win, talkSPORT’s Nigel Adderley lauded Morocco for their efforts in Qatar – what could be a watershed moment for African teams at the top level.

“After so much hard work, so much endeavour and plenty of skill, Morocco look set to leave the World Cup empty handed,” said the commentator.

“But, they have won millions of new supporters with their achievements in this competition. African football as a whole now has the responsibility of looking to build on it.”

One of their star players in Qatar was Fiorentina midfielder Sofyan Amrabat, and he left everything out on the pitch once again. 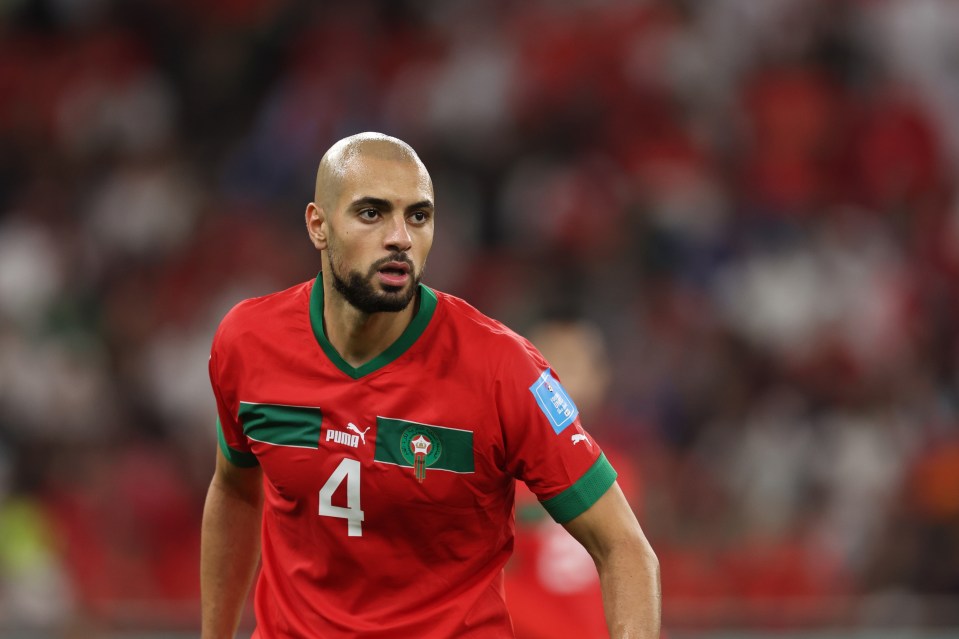 Amrabat was one of Morocco’s shining stars in Qatar

England legend Stuart Pearce had nothing but praise for the 26-year-old, who has been tipped to join a Premier League side in the summer.

Soon after making yet another crucial contribution for his country to prevent Croatia from advancing, Pearce said: “This fella has been an absolute colossus, Amrabat for the Moroccans the whole tournament.

“He’s dropped into the back line and playing equally as well there as he did in midfield. He’s been absolutely incredible.

“Players have dropped off, players have got injured and he’s been there, plays the 90 minutes every time.”

Sunday’s final will see Argentina take on France, with both countries looking to win the World Cup for the third time ever.