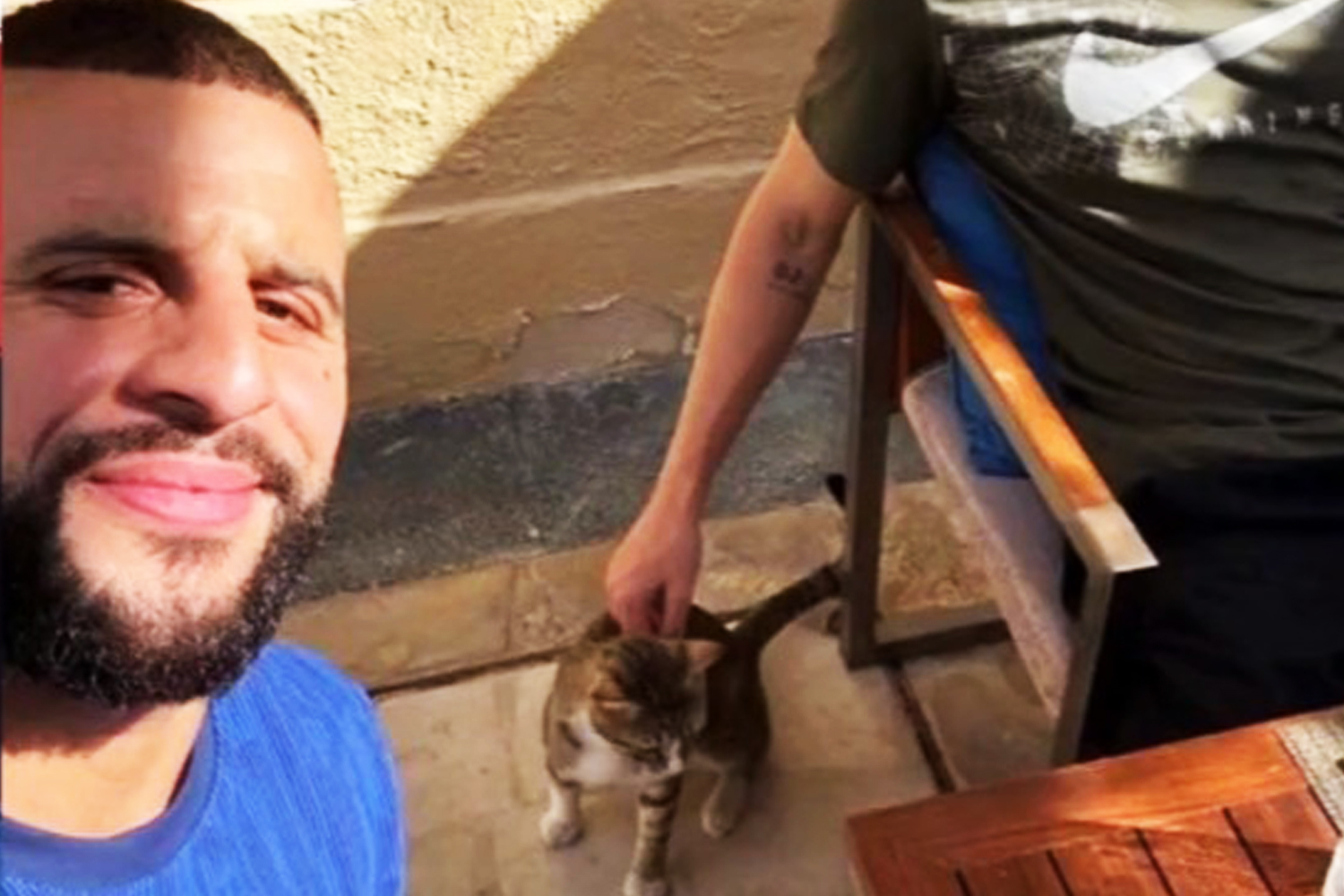 Dave, the cat that befriended England stars during the World Cup, is doing ‘very, very well’ as he awaits transportation to Blighty.

However, talkSPORT has been told that he won’t be on his way for a few months while he undergoes the necessary medical tests that all animals going to England from a foreign country need to have before entering. 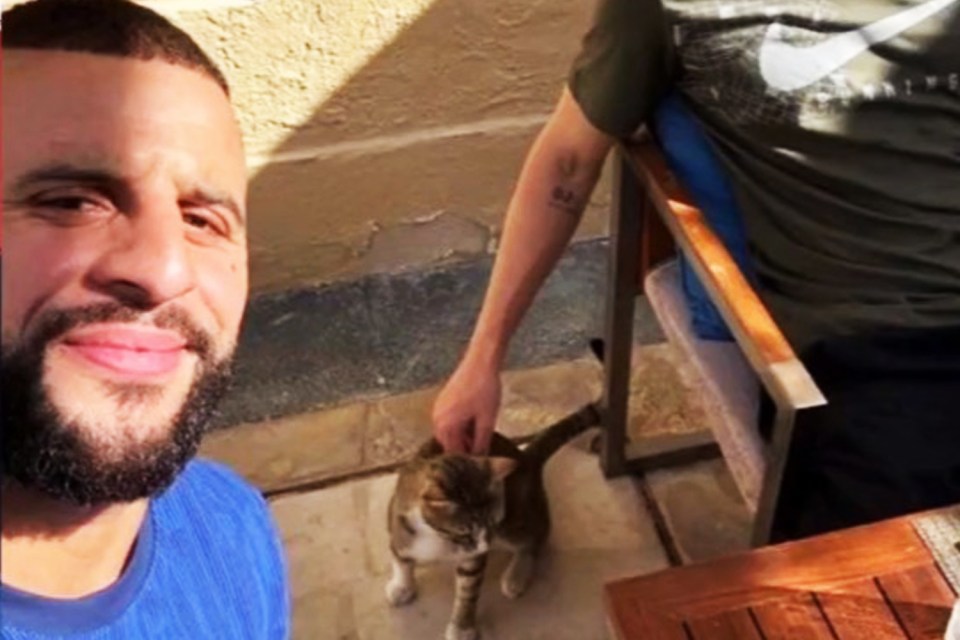 He made regular appearances in the England camp

Three Lions defender Kyle Walker promised that if they won the tournament he would adopt Dave and bring him back. But despite their quarter-final exit, Dave is still on his way.

He is not home just yet, but one of the co-founders of the Qatar Animal Welfare Society has provided an update on his situation.

When asked about Dave’s situation in Qatar, Kelly Allen told talkSPORT: “I think he’s going to be the most pampered cat in Qatar for the next four months to be completely honest. He’s a complete celebrity.

“He is very, very well. He is still recovering from his little injury on his leg when he had a scrap with another cat in the hotel.

“He’s just staying here while he does his vaccination process, and then he has to do a rabies blood test to qualify for entry into the UK.

“Unfortunately there’s just a long waiting period, so there will be a lot of cuddles on the sofa just while his paperwork kind of runs out the 90-day requirement before he can travel.” 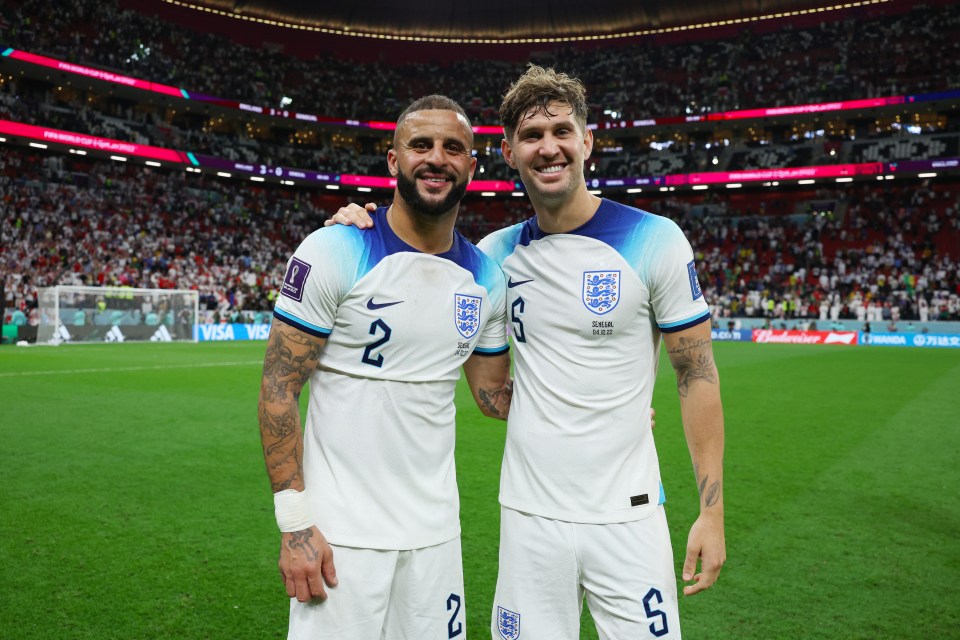 Walker was keen to bring him home, with John Stones also becoming friends with Dave

Although Dave got into a ‘scrap’ with another cat, Allen insists he means no harm: “He is a little bit of a rough looking cat, but he is an absolute softie and I think he was probably on the receiving end of the scrap rather than the instigator.

“No [he won’t have trouble adapting to Manchester], not at all. The weather will be a bit of a shock at first, but they never ever have any trouble with adapting. He’ll do absolutely fine, no problem.