Alexis Mac Allister could well be one of the keys to Lionel Messi winning the World Cup, but it wasn’t too long ago that he was terrified to meet him.

The Brighton star has shined to a whole new level in Qatar – having been unselected in an opening loss to Saudi Arabia, he’s since started every game and been integral as Argentina reached the final. 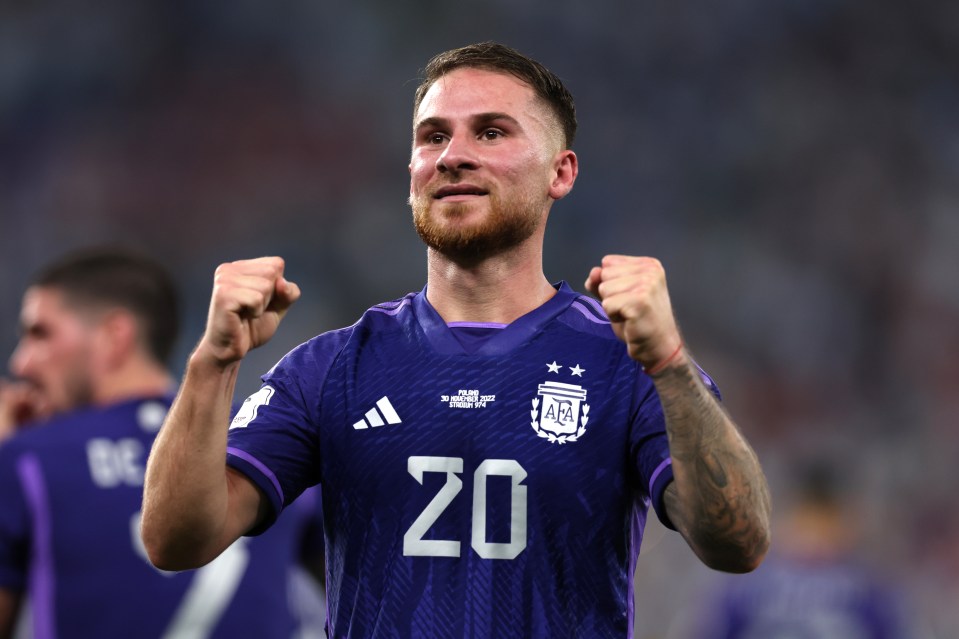 Mac Allister is well on his way to becoming a star 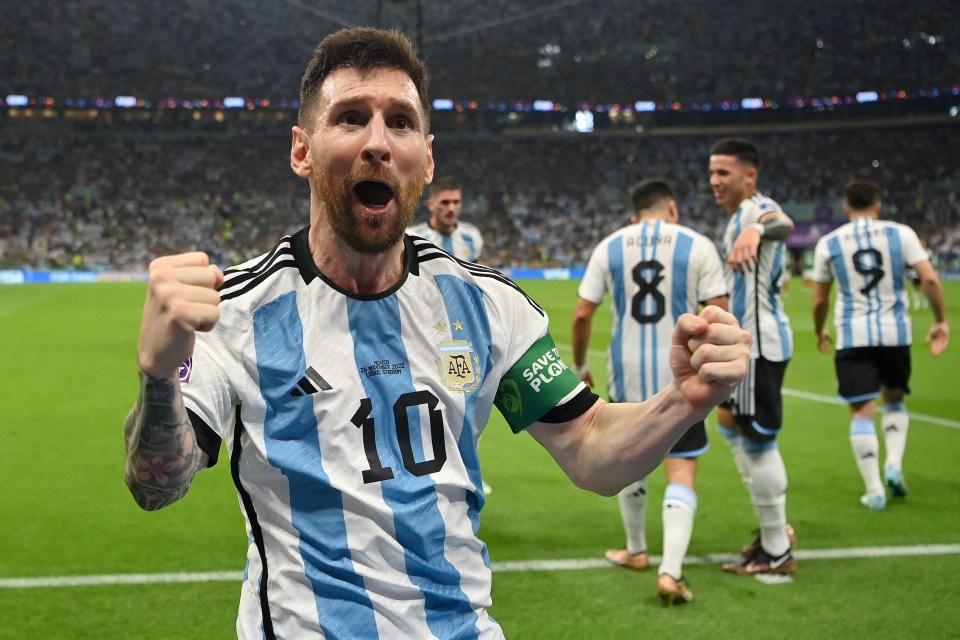 But he was still terrified to meet Messi

Mac Allister, who signed for Brighton in 2018 before loan stints back home, even has a goal in Doha, scoring in a 2-0 win over Poland to make it through a tough group, bailing Messi out of trouble after he missed a penalty.

The seven-time Ballon d’Or winner clearly adores his new teammate, but that’s even more true the other way, as Mac Allister revealed in a recent interview.

In a clip while taking to CNN, the midfielder was seen discussing his first meeting with Messi, and just how star-struck he was.

“I was so nervous, my hands were shaking,” he said. “I’m a very shy guy, so, yeah, I was really nervous, but then you realise how humble he is.

“In that moment I was playing in Boca Juniors so we had arrived from Argentina, to, I think it was Spain for a friendly.

“We arrived and he was having dinner so yeah I went to the table and said hello with my hands – were shaking, I was sweating but it was an amazing moment. 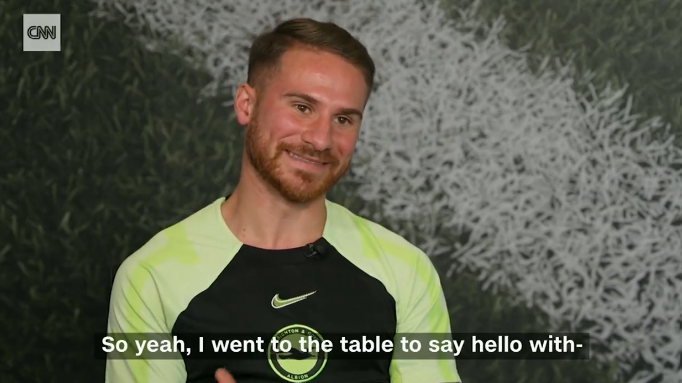 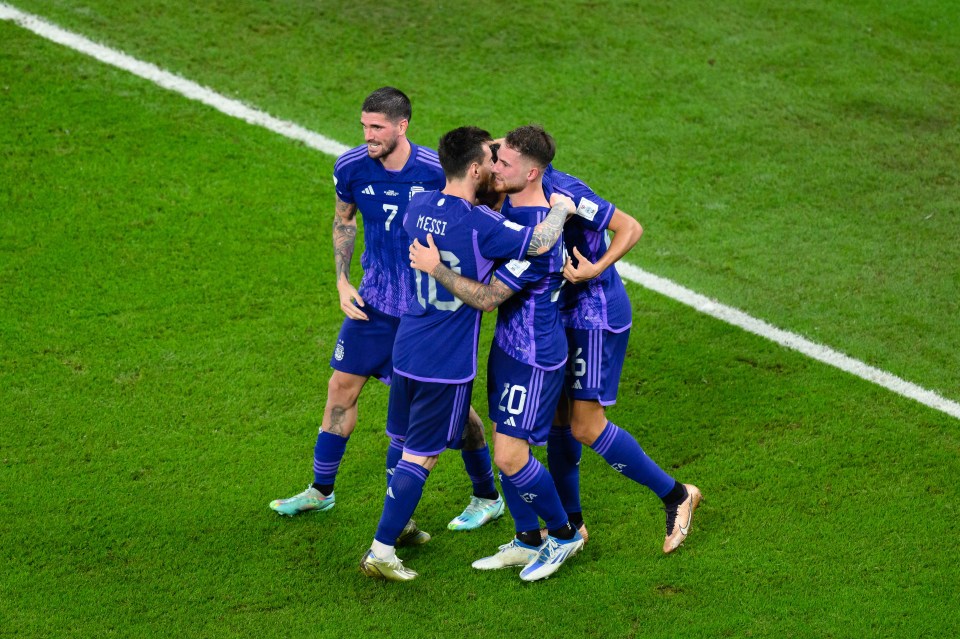 But now the two are peers

“As I said he’s my idol, he’s the best football player in the world so it was fantastic to meet him and play with him.”

Mac Allister, 23, featured in two international friendlies back in 2019 when he first met his hero, but had to wait almost three years until he was invited back into the squad.

Now, with World Cup glory in his sights, Mac Allister won’t be going anywhere when it comes to the global stage – which might be a concern for Brighton…