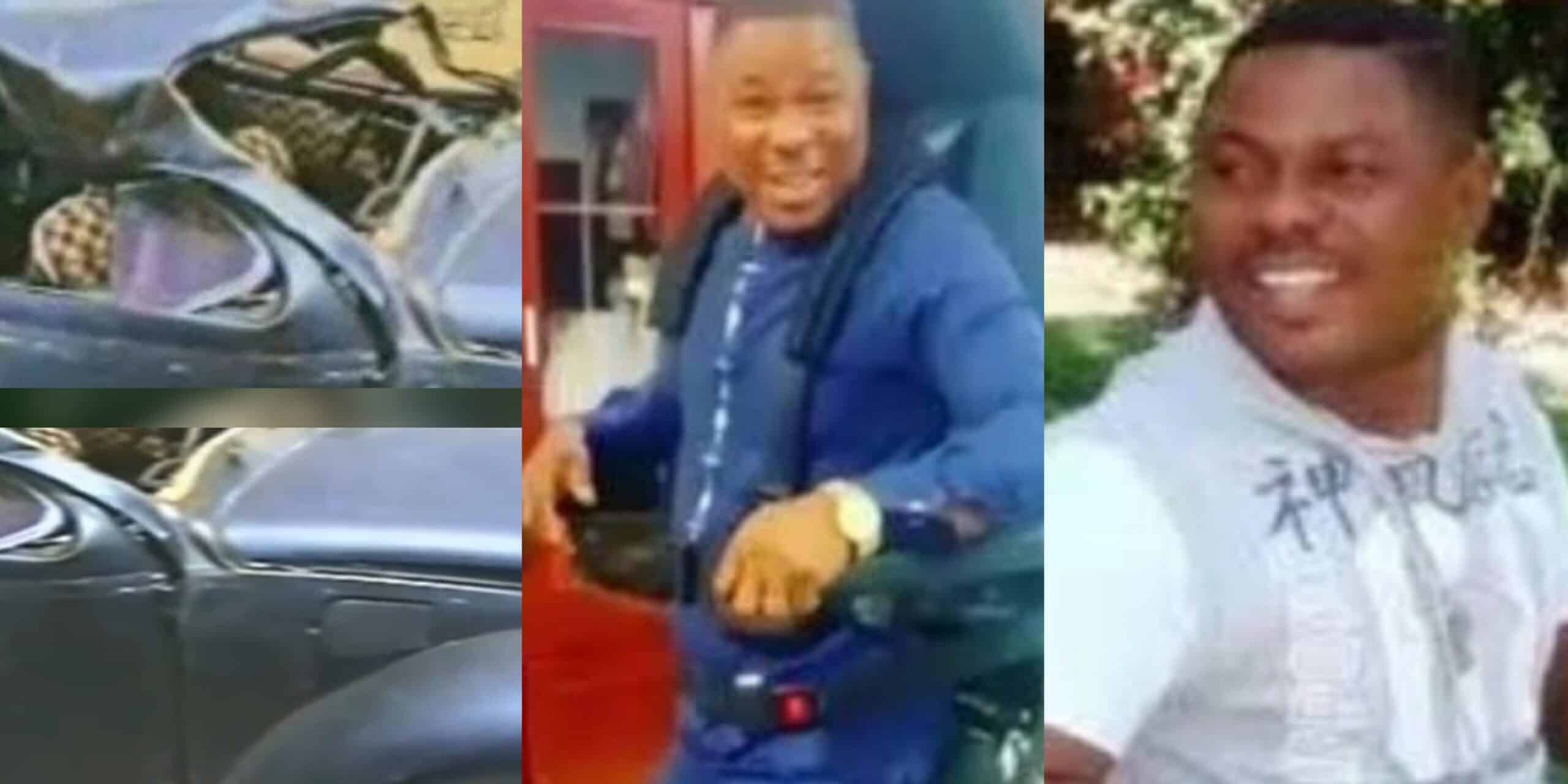 Recall that on the 12th of December, 1997, Yinka Ayefele was involved in a ghastly car accident which left him confined to a wheelchair.

Today, December 12th, 2022, makes it 25years since he survived the fatal accident.

Sharing throwback pictures of the damaged car via his Instagram page, Yinka said that the accident was a turning point in his life. He expressed gratitude to God, for saving his life m

Sharing the pictures, the singer wrote in the caption:

“Its exactly 25 years ago today..Just keep thanking God on my behalf…It Was on the 12th of December 1997. My Turing point..I shall forever be grateful to the owner of my destiny.”

Recall that in 2020, it was tears of joy for Yinka Ayefele, as he was able to stand on his feet again.

According to Yinka Ayefele, he was able to achieve the feat with the help of a highly-sophisticated machine which was given to him by a good friend he identified as Hon. Oludare Akande.

Sharing a video of himself on his Instagram page, the musician was seen strapped to the machine which helped him stand on his feet and was heard saying “so i can now stand up to sing anywhere….”

“I feel so relieved of my pain…Hon Oludare Akande bought this for me.You will never experience pains in your entire life. Thanks so much..Dare Akande tinje Obama lamerica… You raise my hope of walking again. I believe!!!” Yinka Ayefele captioned the video.

Months back, Nigerians had expressed anger following the alleged physical assault of Yinka Ayefele by the Nigeria Security and Civil Defence Corps, NSCDC.

Yinka Ayefele opened up on how an NSCDC official in Ekiti assaulted him while he was returning from entertaining at an event.

According to reports, Yinka Ayefele disclosed that he was assaulted by an officer whom he resisted from illegally taking money from him. He also disclosed how the same officer threatened him with support from his colleagues.

“I was moving out in my car after entertaining guests, the officer suddenly dipped his hand into my car to take my money but I resisted him and told him what he did was very wrong.

That was how he gave me a punch on my mouth, I had cut on my lips and blood started gushing out. When I called my security detail to hold him he stood in the front of my car corking his rifle and threatening to shoot me….”. Read more here. 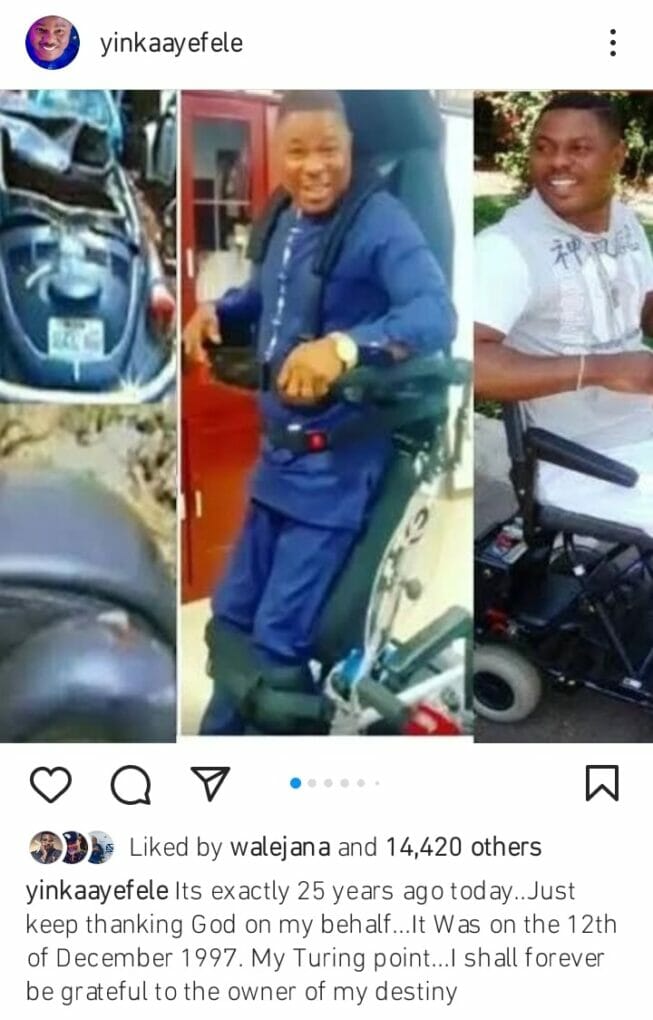