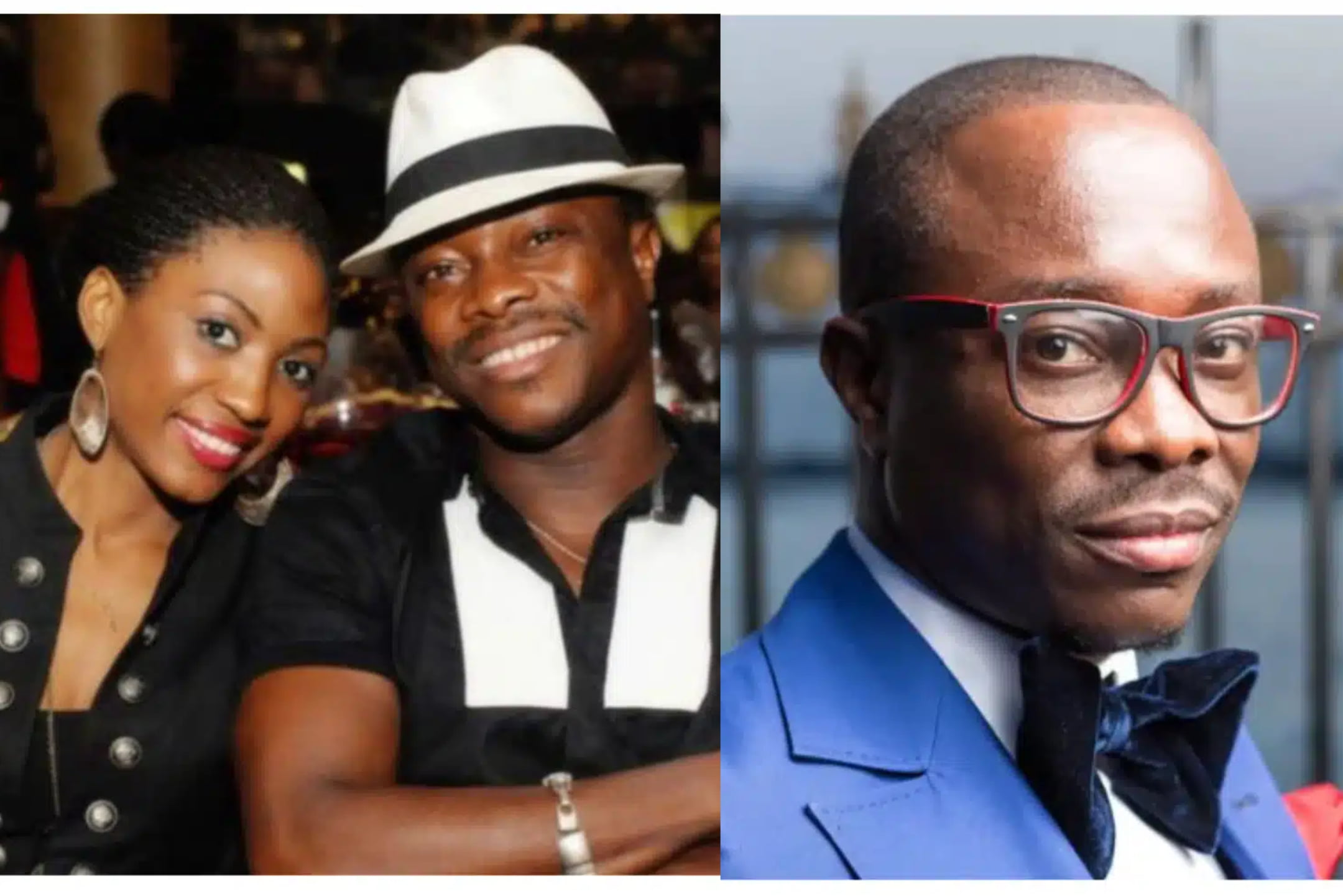 Popular Nigerian stand-up comedian and actor, Julius Agwu, has broken his silence on his marital crisis.

Agwu during an Instagram live session with popular Nigerian broadcaster and socialite Ifedayo Olarinde, a.k.a Daddy Freeze, confirmed his separation from his wife, Ibiere Maclayton.

The actor, who admitted to having undergone a brain tumour surgery in 2015 and spent three months in a coma in 2016, was in April this year in the news over netizens claimed that Ibiere abandoned him because of his health condition.

The 49-year-old, who claimed that his wife had had enough of their marriage and had to leave, said ”my wife said she was tired of the marriage.

“Life goes on. My wife said she was not marrying me again. She said she is tired of the marriage. That is why I said I thanked God for my life. Satan works in mysterious ways, and God works in miraculous ways,” he said.