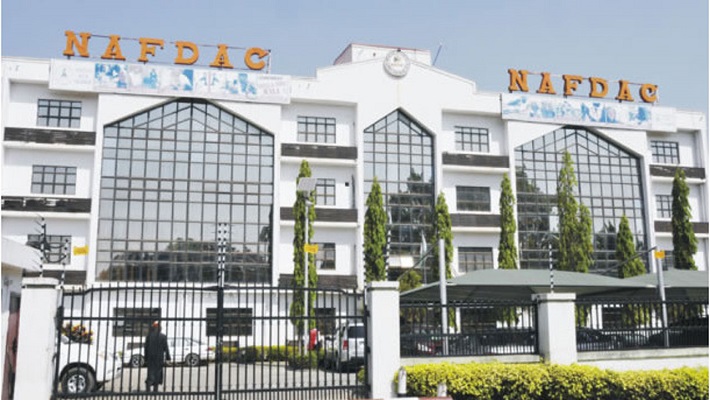 NAFDAC’s deputy director of the Investigation and Enforcement Directorate of NAFDAC in Kaduna, Tamanuwa Andrew, disclosed this on Wednesday.

The NAFDAC official explained that the warehouses were at Sabon Gari market and Unity road and revealed that the products seized included 500 cartons of milk creamer, 3,655 cartons of lollipop candy, 1,800 cartons of monosodium glutamate, 162 bags of star milk and 300 cartons of chocolate.

“Our investigations will reveal the source of the products and their country of manufacture because all of them are imported, not manufactured locally in Nigeria. We will send them to the laboratory to ascertain their quality and see if they are safe for consumption,” he said.

According to the NAFDAC official, some of the seized products may contain harmful substances which cause cancer.

“One of the strategies to reduce or minimise the menace of substandard, expired and falsified products is by continuous mop up of the products from circulation, which we are not relenting on,” Mr Andrew said. “This will send strong signals to individuals that wherever they store those products, we will get them, not that we will be seizing them in pieces.”

He added, “We want to know the kingpins who bring those products in large quantities.”

Mr Andrew revealed that owners of the warehouses had been invited.