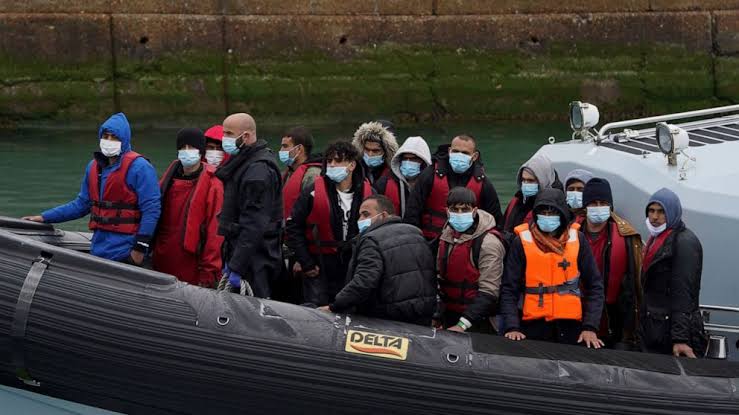 “The announced proposal to first detain and then either return asylum-seekers to their home countries or transfer them to a third country would amount to a denial of access to the UK asylum system for those who arrive irregularly,” UNHCR Assistant High Commissioner for Protection Gillian Triggs said in a statement.

On Tuesday, UK Prime Minister Rishi Sunak unveiled a new plan to tackle the flow of illegal migrants arriving in the United Kingdom by boat across the English Channel.

While reviewing several parts, the UNHCR explained that the plan essentially legitimised blanket rejections of asylum applications from seekers arriving from countries or by routes not considered “safe” by London.

“That approach would close down access to asylum in the UK for all but a few,” Ms Triggs added.

In late November, media reported that only about 8,000 of the 52,294 asylum seekers who came to the UK received positive or negative verdicts on their applications, while the other 44,700 applicants have been left without an answer.