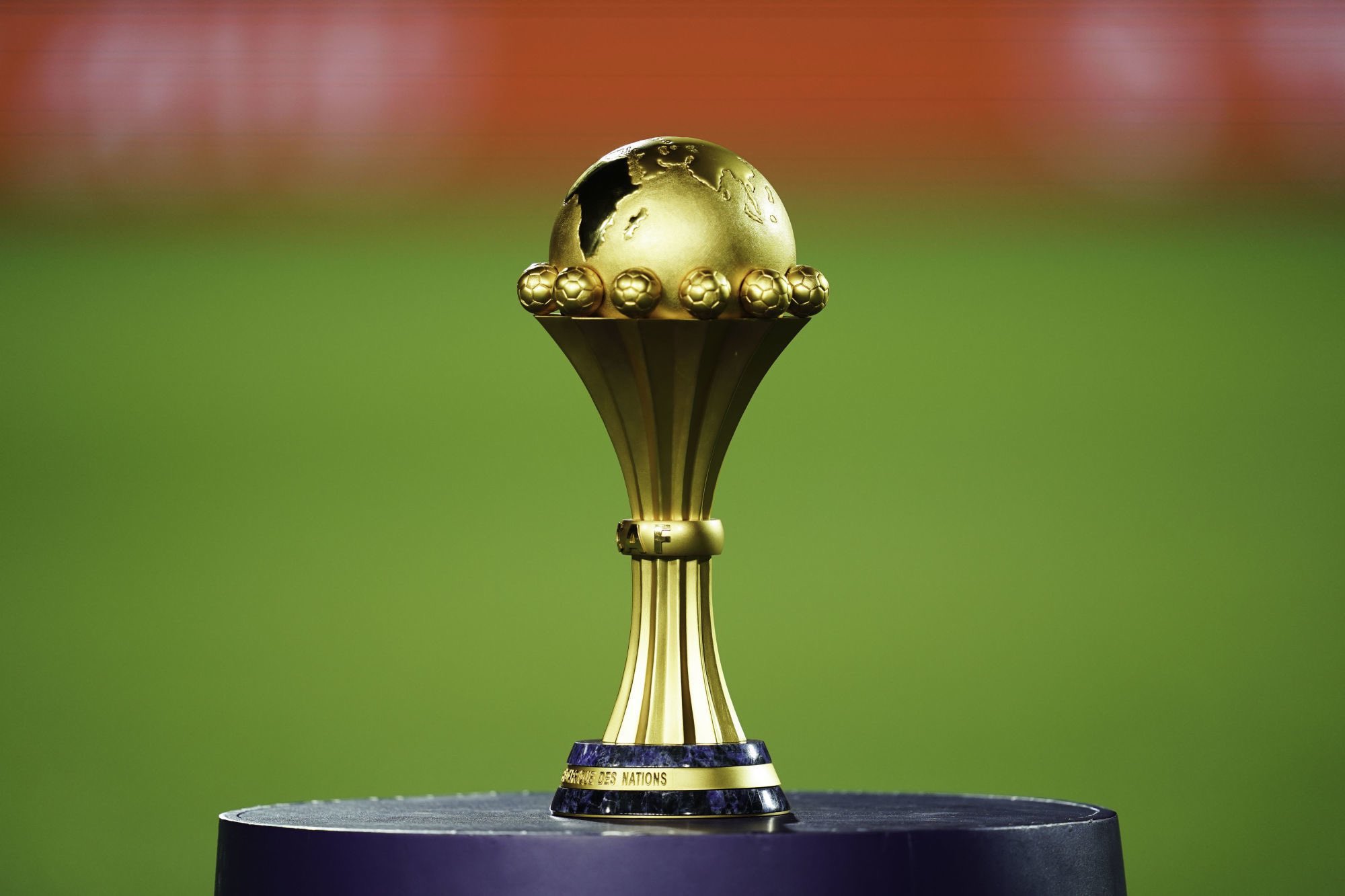 Nigeria and neighbours, Benin Republic have jointly submitted their application to co-host the 2025 Africa Cup of Nations.

Guinea was initially scheduled to host the biennial competition but the tiny West African nation withdrew due to lack of funds and facilities.

According to GHANAsoccernet.com, the two countries have now officially submitted their proposals to the Confederation of African Football (CAF).

CAF inspection team will visit all the countries between January 5 and 25 to check their facilities.

The continent’s soccer governing body will choose the country or countries that will host the competition on February 10, 2023.

It would be recalled that Nigeria co-hosted the 2000 AFCON finals with Ghana.