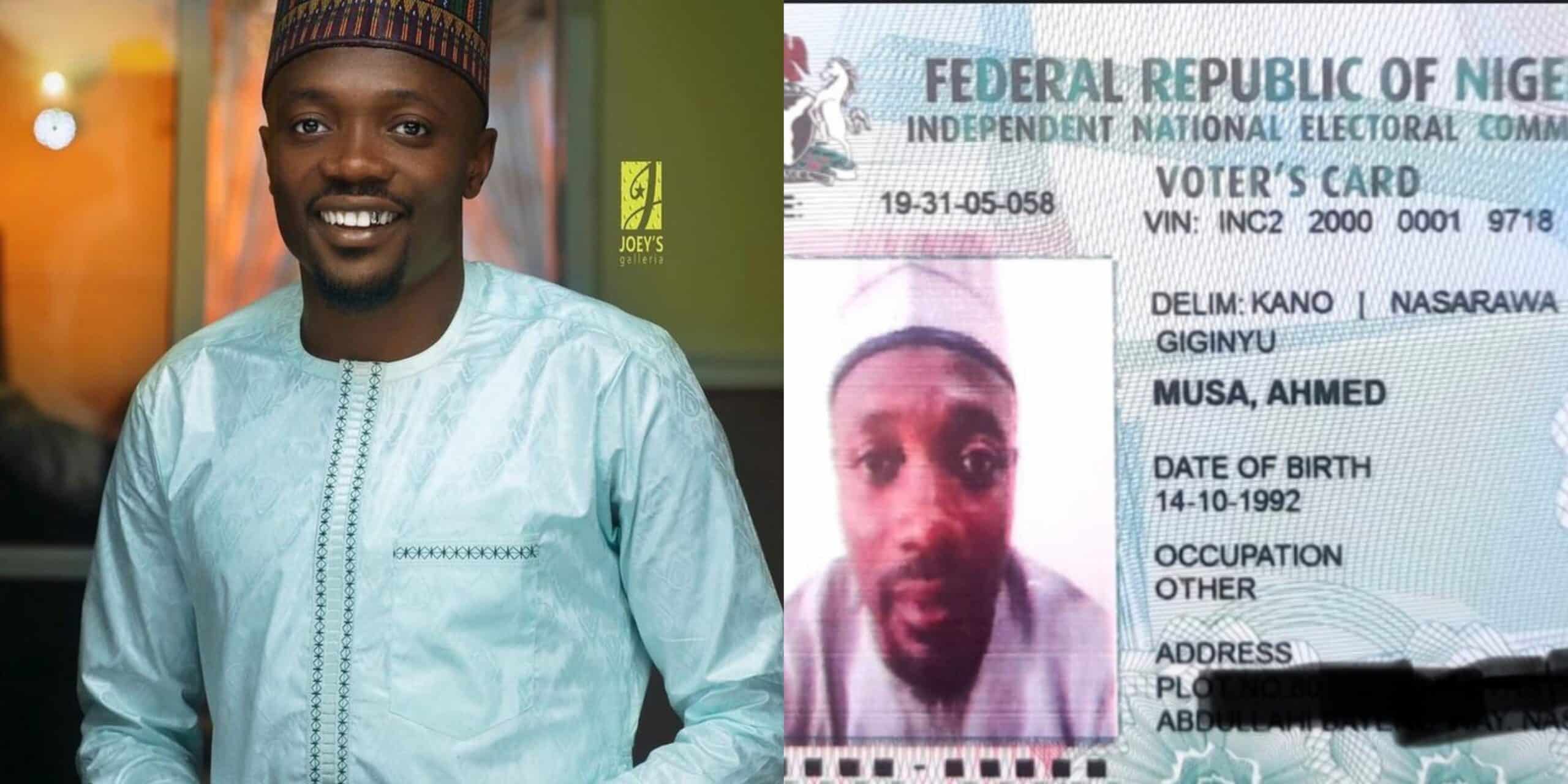 Nigerian professional footballer, Ahmed Musa has stirred the internet with arguments as he revealed his actual age as 30.

Taking to the micro blogging platform, Twitter, Ahmed Musa shared a photo of his voters card, revealing his date of birth as 1992. This has divided the internet as many can’t believe that the footballer just turned 30.

Many took to his comment section, to tackle him for falsifying his age. 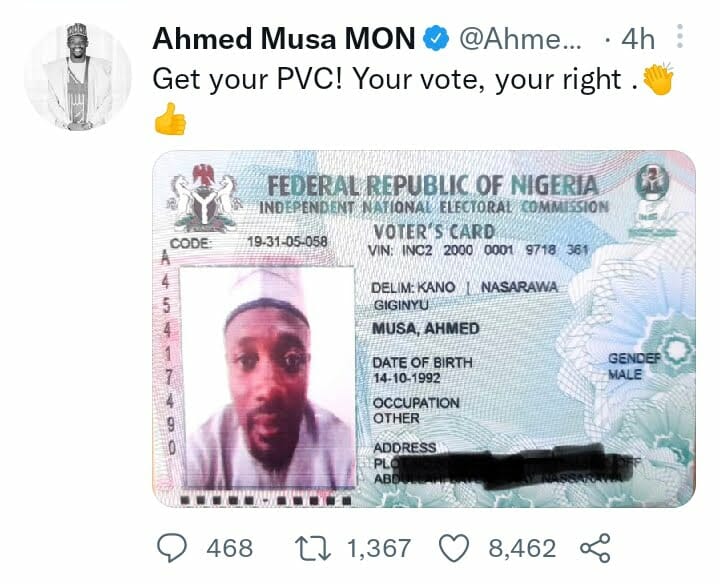 One Boss Oluwaseun wrote, “Ahmed Musa I don dey hear your name dey play professional football since my secondary school days, way back 2011 how come you be 30yrs??

One Success Nation wrote, “Senior man you for leave address and cover your date of birth

One Phantom Menace wrote, “How is this guy 30

One Olawale wrote, “1992 I dey primary 5 that year. Nothing wey Musa no go say. And you go carry Mat go pray for Mosque? May God forgive all forgers

Caroline Danjuma causes a stir on the internet with her age

In similar news, Billionaire ex-wife and Nollywood actress Caroline Danjuma had stirred the internet with arguments about her real age as she marked her 35th birthday in style.

While sharing stunning photos to mark her day, Caroline revealed that she is 35.

Following the celebration, netizens rocked the internet to drag Caroline Danjuma’s ‘35’ age with claims that she is over 40 years.

Some alleged that the actress was 42, while some claimed 45, but many agreed that she was over 40. This argument had led netizens to recall instances and scenes from the past where Caroline Danjuma had appeared on the screen when they were still young.

Addressing the criticisms surrounding her age, Caroline Danjuma shared a photo of her mother who she stated was in her 50s.

She questioned how she can be in her 40s since her mother was in her 50s.

To those asking for her certificates, she questioned if they had ever demanded for the certificate of their parents before believing their age. 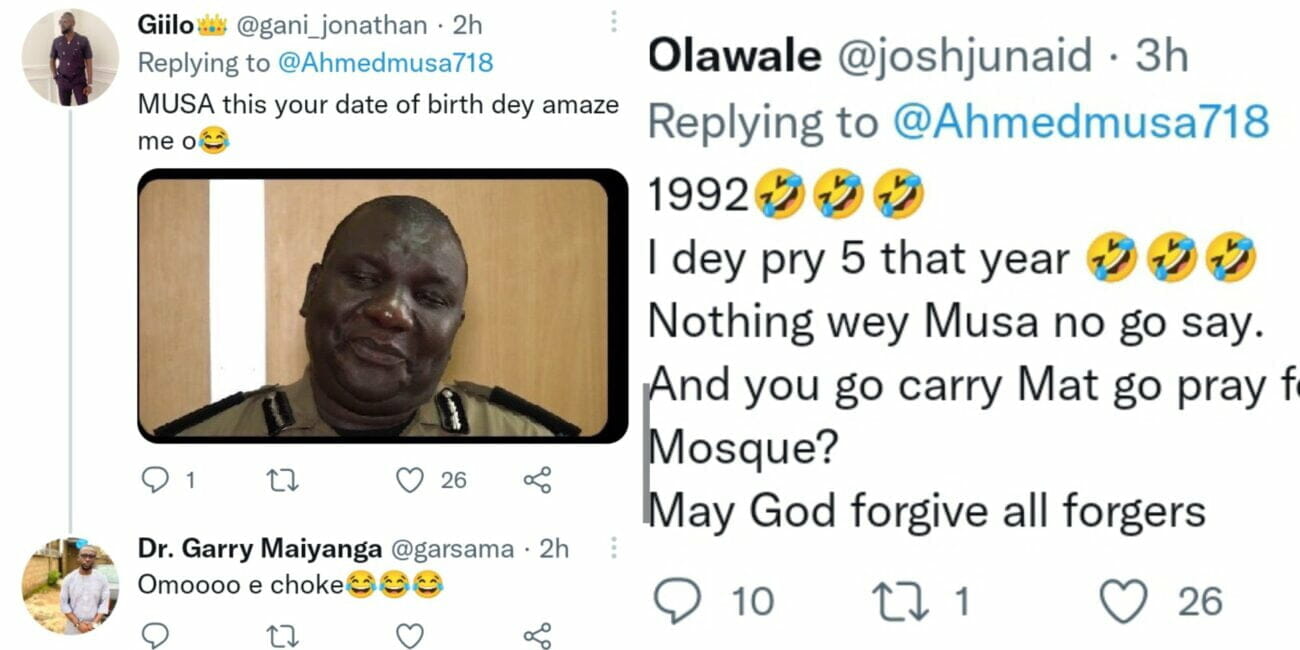 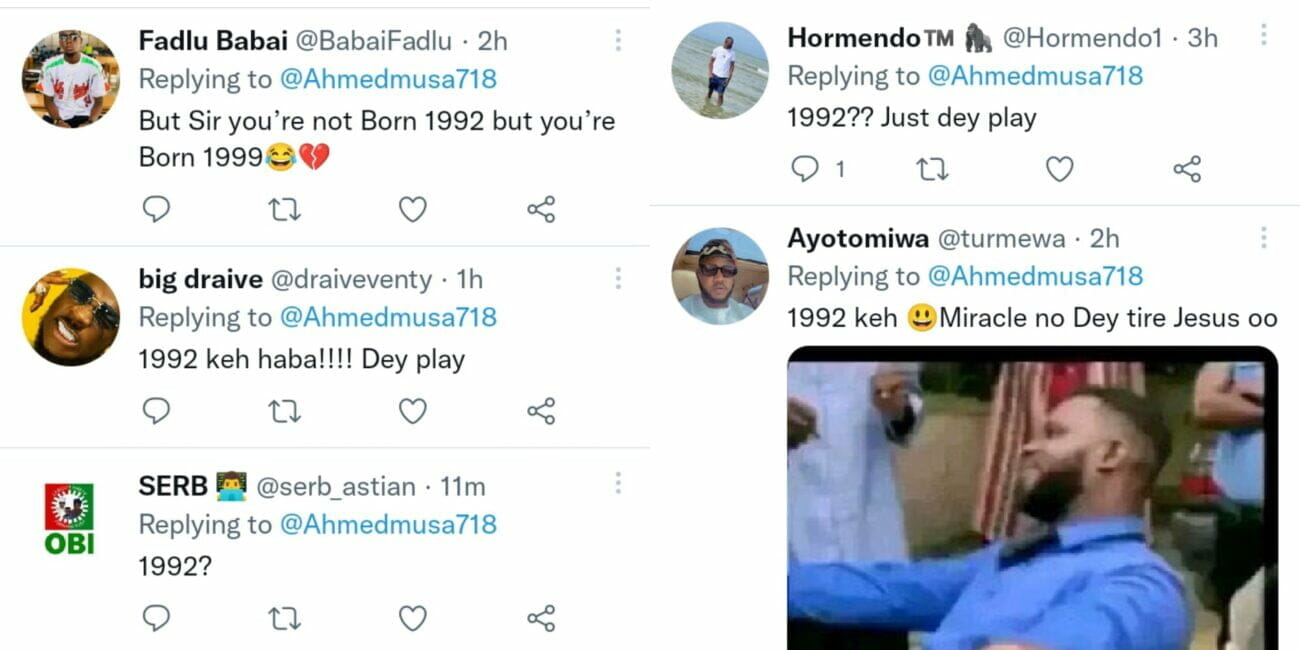 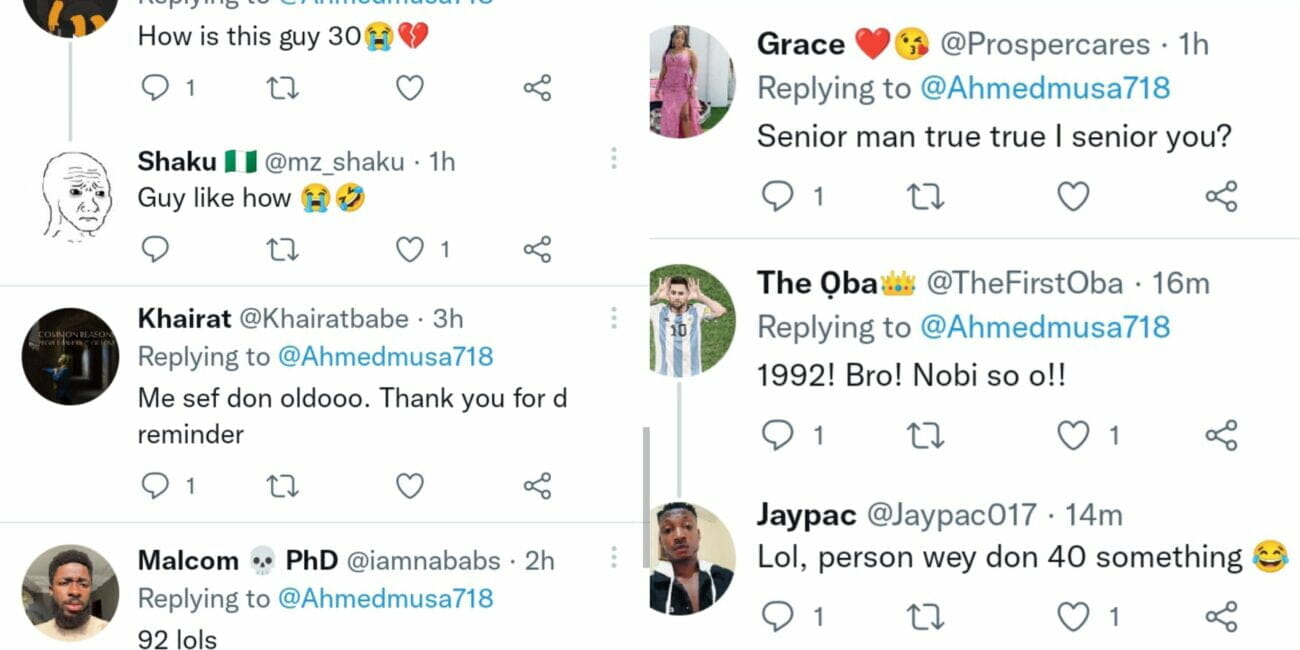 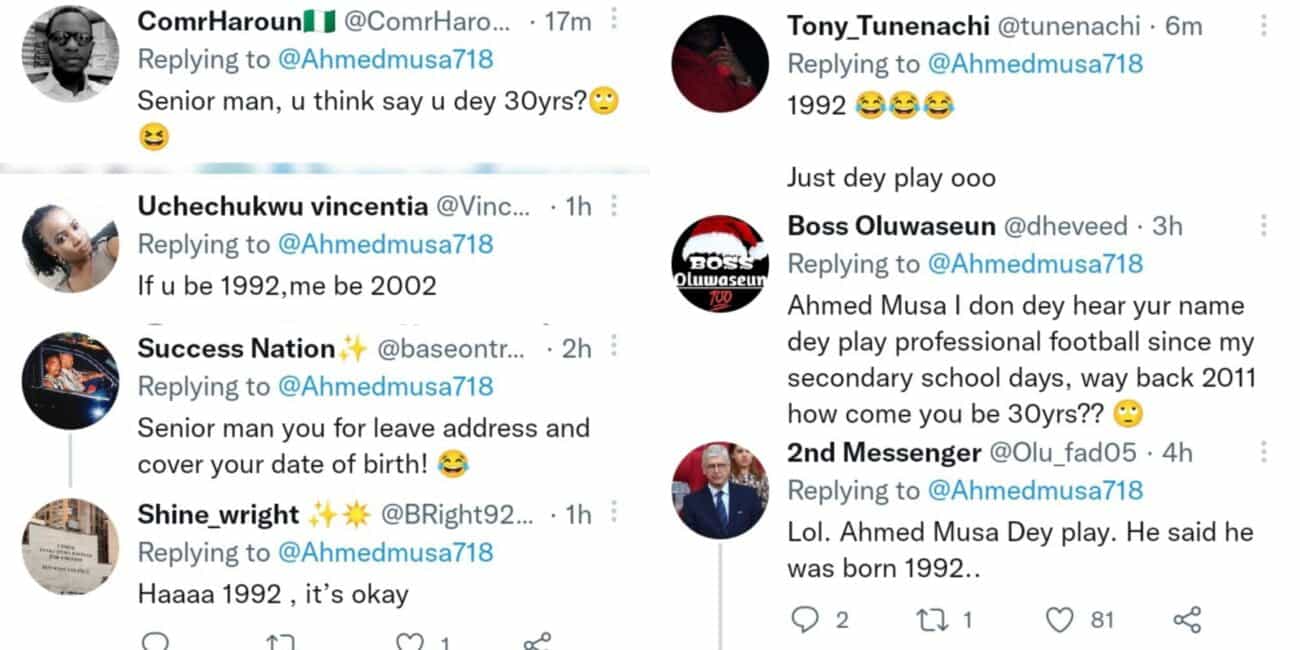