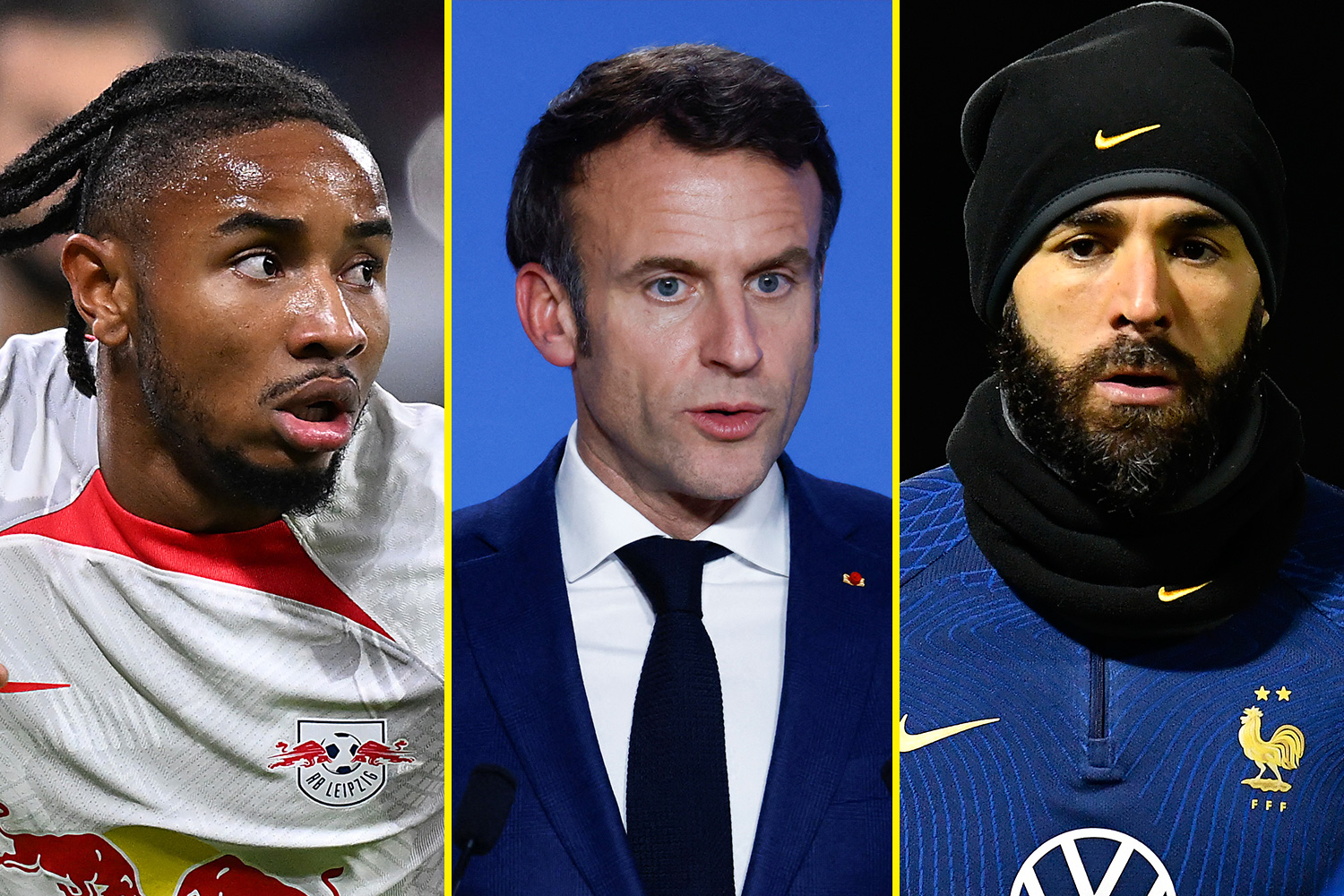 Christopher Nkunku is thought to be one of France’s injured stars who could travel to Qatar with president Emmanuel Macron to watch the World Cup final.

Les Bleus have reached their second consecutive final and will face Argentina on Sunday, with both countries eyeing their third title in the competition. 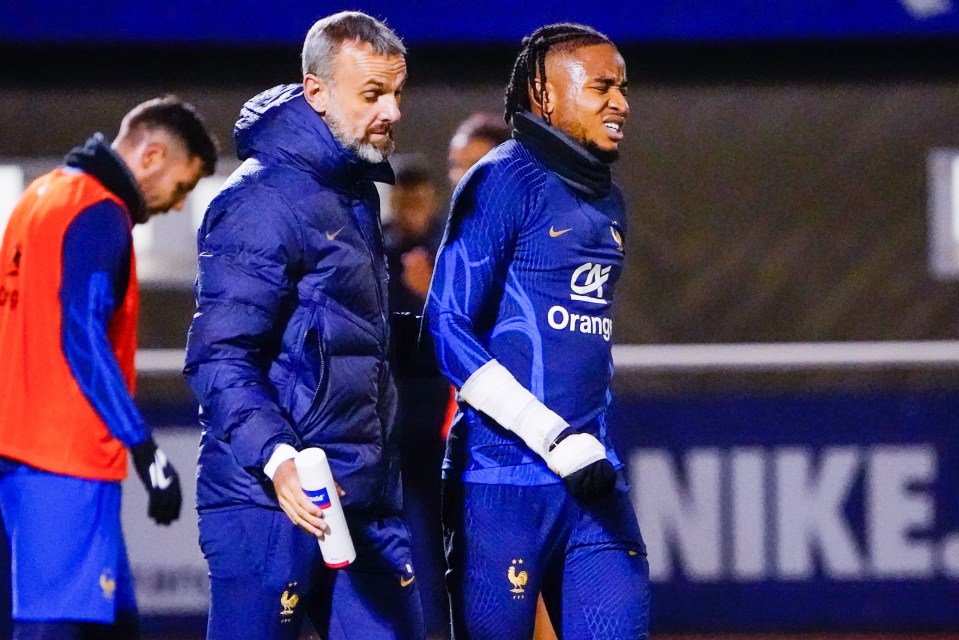 Nkunku missed out in Qatar through injury

A number of France’s key players were unable to feature in Qatar due to injury, but the reigning champions have still done enough to reach the final two.

Ahead of the final, Macron is believed to be keen to bring some of their absentees along with him to the Lusail Stadium when they face Argentina – with LIVE commentary on talkSPORT.

As per Get French Football News, French Minister of Sports Amélie Oudéa-Castera said: “I know he wants to. I know that this is being considered.

“We will see if logistically and materially, all of this can land. In any case, it is the President’s wish to get them on board, [so] that they can fully take their part in this adventure.”

Nkunku was a key name to miss out in Qatar, with the now Chelsea-bound attacker being handed a call-up before sustaining an injury in training.

Midfielders Paul Pogba and N’Golo Kante, who were both crucial to their triumph in 2018, have both been sidelined for much of the season and were therefore also unavailable for selection. 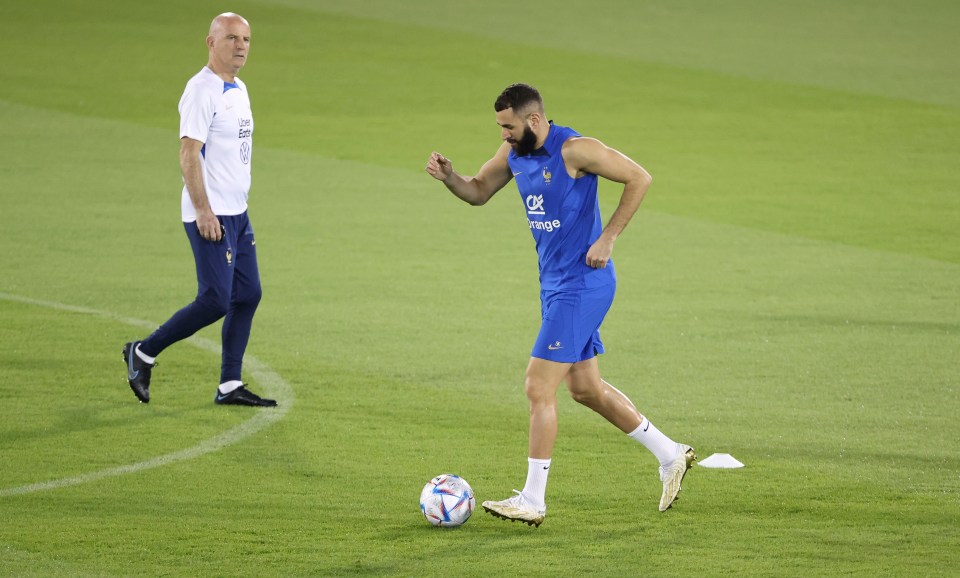 Benzema has also been absent for Les Bleus

Similar to Nkunku, Karim Benzema was included in their original squad for the World Cup but has not made an appearance.

He recently returned to training with Real Madrid following his injury, and rumours soon spread hinting that he could make his way into the side for the final.

However, France boss Didier Deschamps ruled out such a prospect, although the striker could be in attendance at the match if he travels with Macron.

Heading into the showcase, Les Bleus have had to deal with illness spreading around their squad.

Should they win on Sunday, France will become the first back-to-back winners of the World Cup since Brazil back in 1962.

The players will surely be pleased to see some of their fellow countrymen showing their support in the crowd as the two-time winners set their sights on success on the world stage once again.