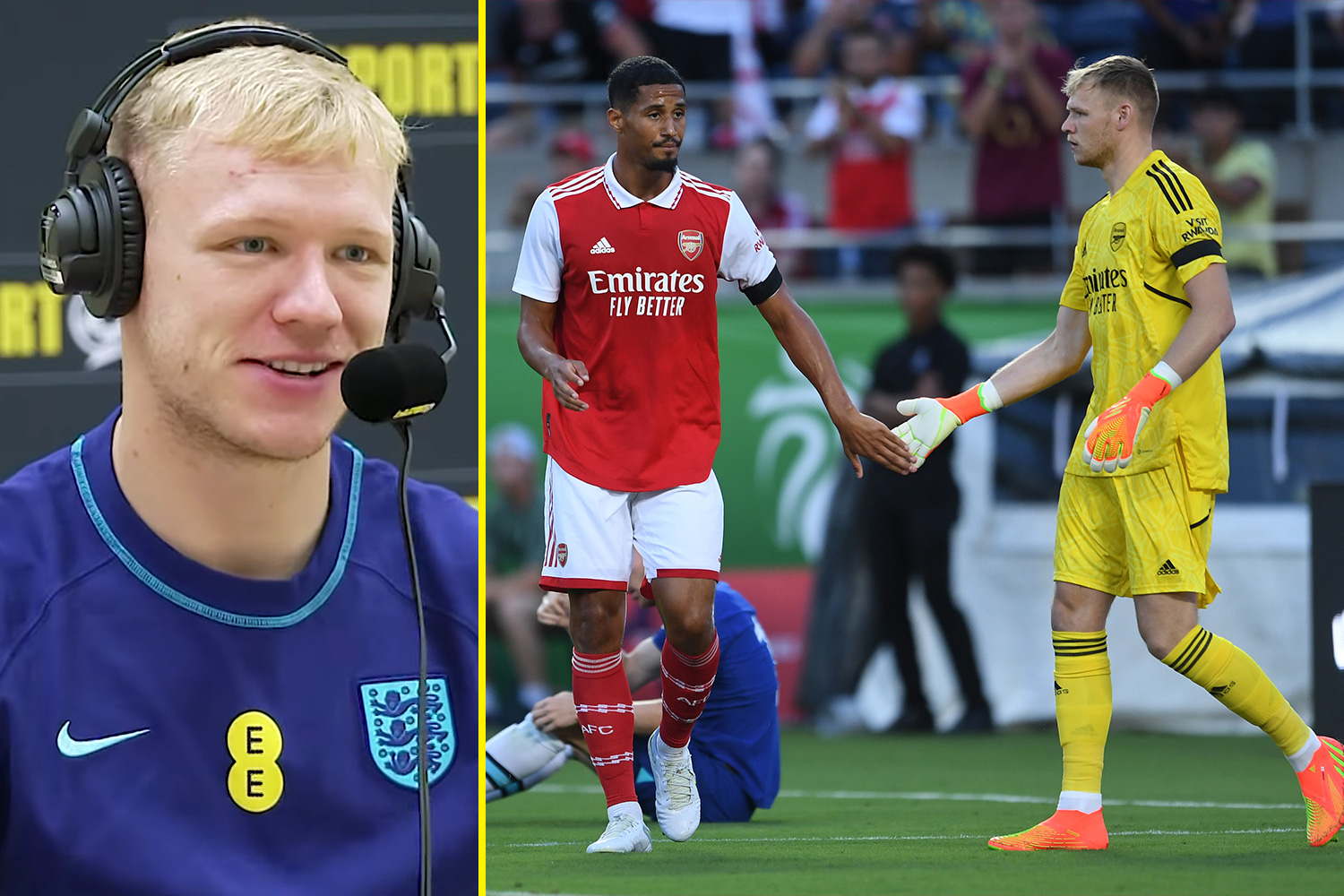 England goalkeeper Aaron Ramsdale has revealed he is not talking to Arsenal teammate William Saliba ahead of the World Cup clash with France, insisting there can be no friends.

The Three Lions face the reigning world champions in Qatar tonight as the two famous rivals battle it out for a place in the semi-finals. 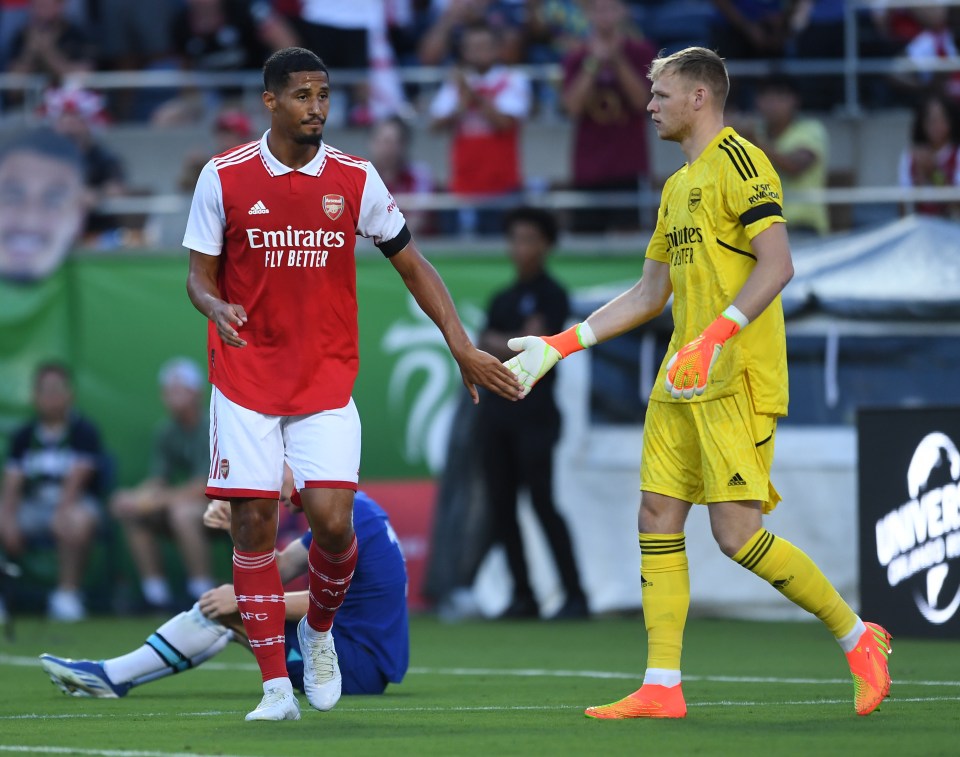 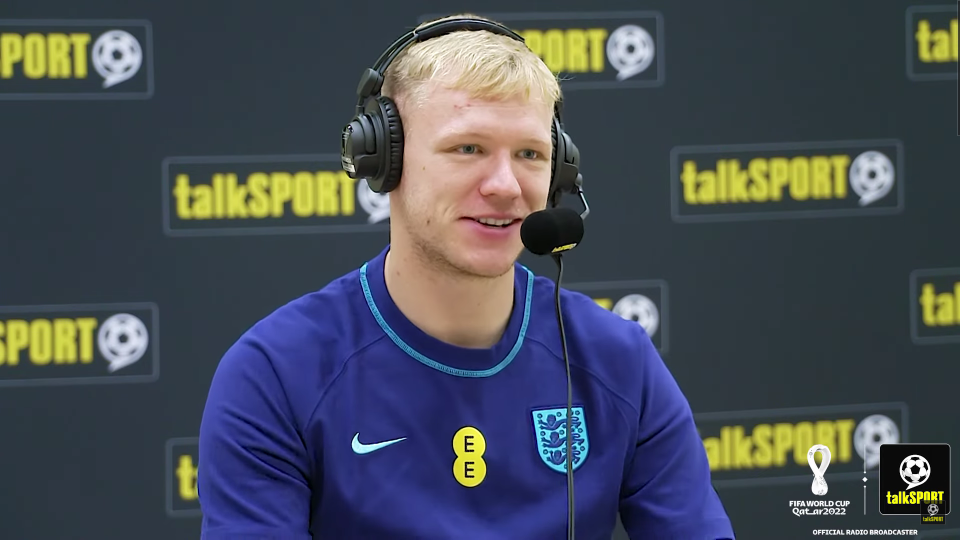 Ramsdale insists there can be no room for sentiment

It will see a number of domestic teammates become adversaries, pitting England and Arsenal duo Ramsdale and Bukayo Saka up against France and Gunners star Saliba.

On Thursday, Les Bleus defender Ibrahima Konate revealed he had been exchanging messages with Liverpool teammate and England right-back Trent Alexander-Arnold ahead of the quarter-final showdown.

However, Ramsdale reveals the Arsenal players are taking a different approach.

When asked if he had any contact from Saliba, Ramsdale told talkSPORT: “No, nothing.

“I asked Bukayo this morning if he spoke to him – and he said he hasn’t.

“That automatically stopped me from texting him. I saw him speaking in a press conference about [Gabriel] Jesus, and that he hasn’t spoke to him.

“So it’s the French team vs the English, there are no friends.”

Despite his role as back-up to Jordan Pickford, goalkeeper Ramsdale admits he cannot wait for the game to start.

“Buzzing, excited,” he said. “This is a proper test for us and we’re ready.

“Three clean sheets out of four. The most goals scored at the tournament. We can only be confident.

“It’s been a long build-up to this game and I think a few of us just want it to be played so we can put on a show.”