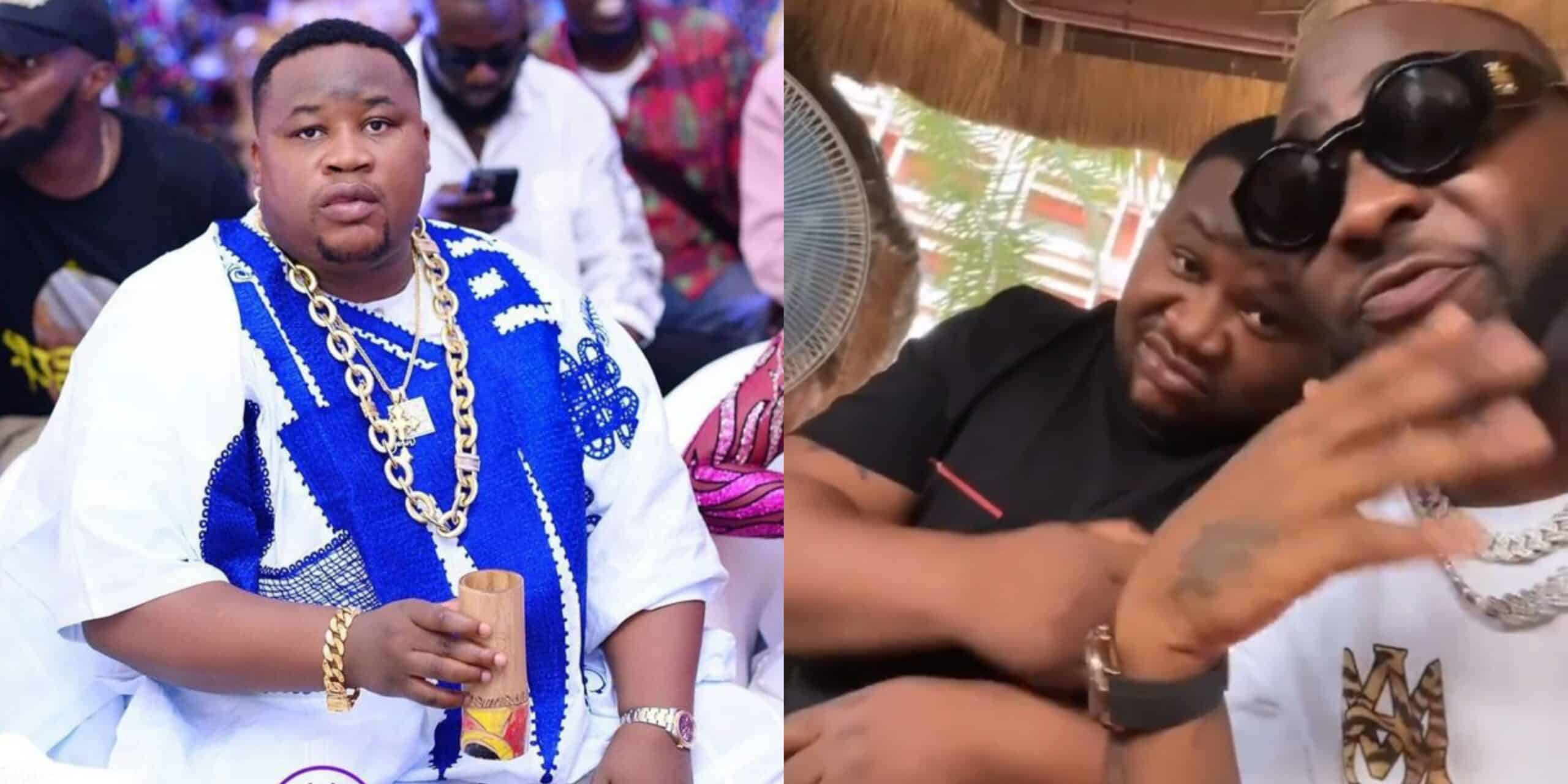 Taking to his Instagram page, Cubana, who is bestfriend with Davido, disclosed the good news.

He confirmed the reports that the now father of three would be performing in Qatar.

Davido to perform at World Cup

Kemi Filani news reported that the internet went wild with joy as Davido was set to perform at the ongoing 2022 World Cup in Qatar.

He claimed that the singer had confirmed that he will be closing the ceremony at the World Cup.

Expressing excitement, Stephen Hung stated that he can’t wait to see him.

“So happy my bro @davido confirmed he will be performing at the World Cup Qatar closing ceremony. Can’t wait to see him there”.

Reacting to the news of Davido’s performance, Daniel Regha said he is glad the singer is feeling better. However, he doesn’t think he made the wise decision to perform at the world cup after he postponed his A.W.A.Y festival following his son’s death.

According to Regha, Davido ought to stand by his decision and decline any offer till next year.

He wrote: Davido will be performing at the World Cup closing ceremony (reportedly), glad he is feeling better but I don’t think that’s a smart decision since he already postponed his A.W.A.Y festival by one year; He should stand by his decision & decline any offer till next year. No offence”.

Recall that Davido made history and made Nigerians proud as he, alongside Trinidad Cardona and AISHA, sang the 2022 World Cup soundtrack titled ‘Hayya Hayya’ (Better Together).

Taking to the microblogging platform Twitter, Davido said he was honoured with the feat, adding it is a win for Africa. 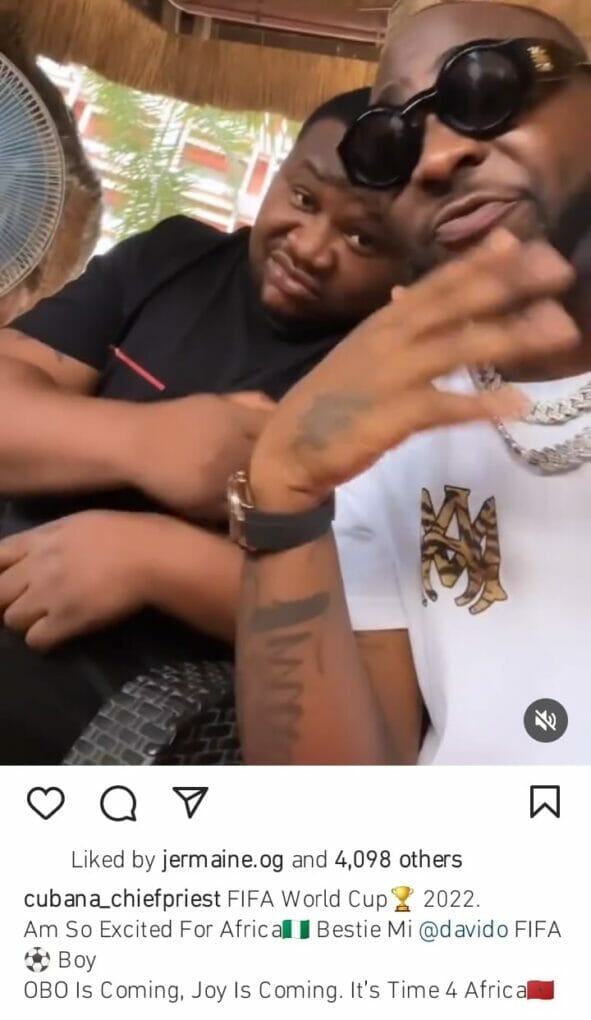