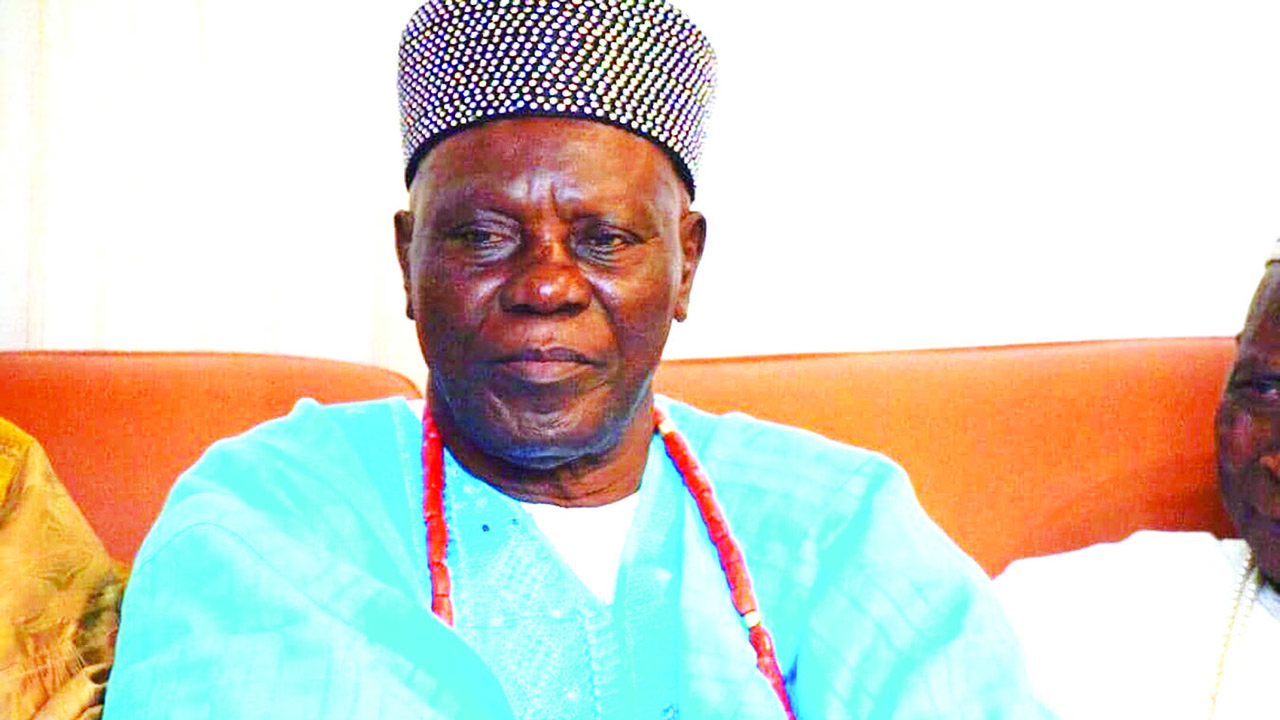 The Onirolu of Irolu-Remo in Ogun State, Oba Sikiru Adeyiga, has pleaded with the state government to complete the Ago-Iwoye-Irolu road to boost the socio-economic activities of the community and the environment.

He also asked the government to as a matter of necessity begin the construction of the Ode Remo/Ilara/Irolu/Okun Owa road that connects three LGAs.

Oba Adeyiga spoke alongside a Professor of Environmental Chemistry, Tunde Ogunsanwo, at Irolu-Remo in Ikenne LGA while briefing newsmen on the planned 30th coronation anniversary of his reign.

Prof Ogunsanwo, who is the chairman of the anniversary, noted that the reign of Oba Adeyiga had brought tremendous peace and development to the community.

He called on foreign investors to invest in the community to drive economic growth and development, saying Irolu people were hospitable.

“We are also calling on the governor to cite a housing estate in this town because Irolu is the gateway to the two tertiary institutions: Olabisi Onabanjo University and Babcock University. The estate will serve both schools.”