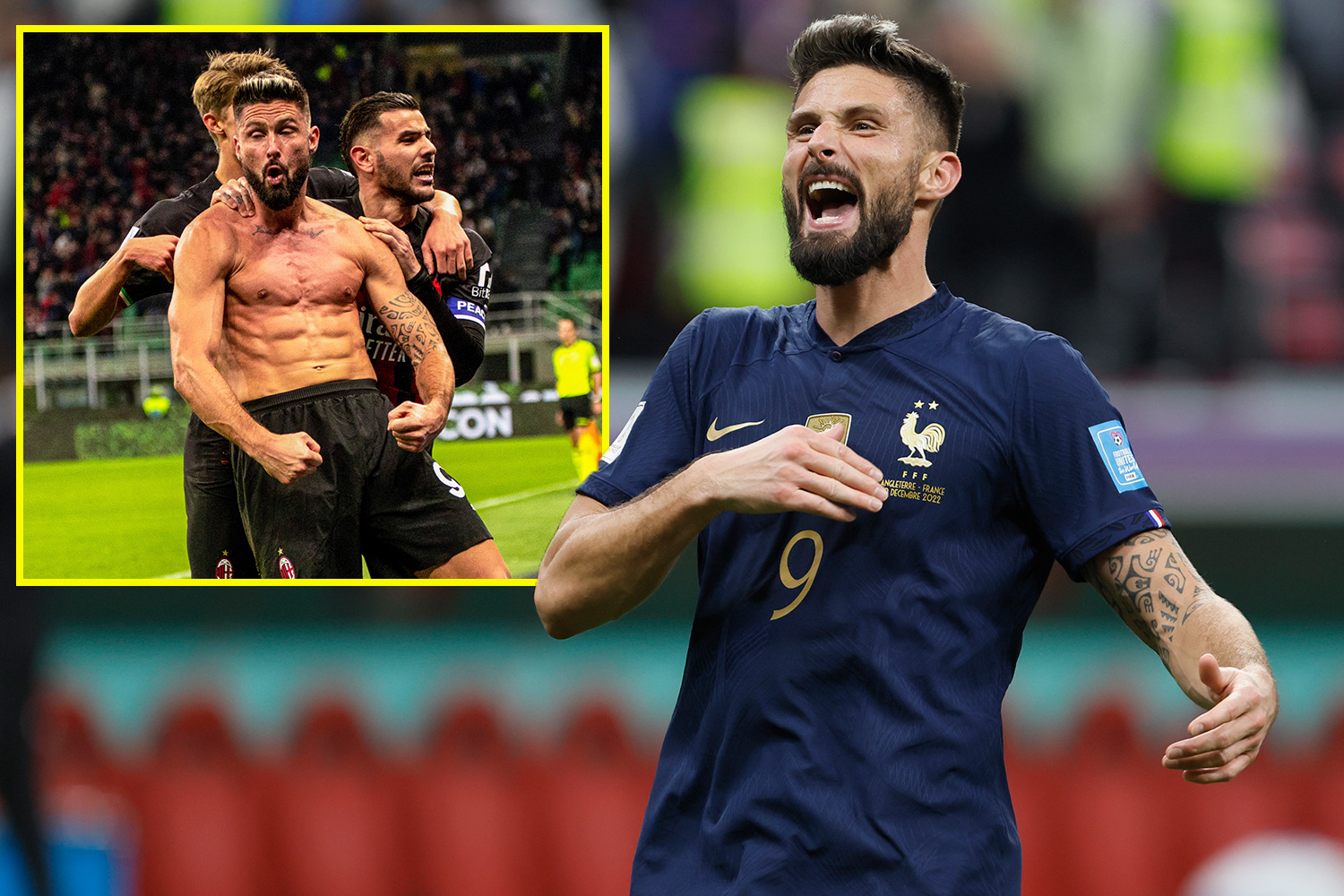 Olivier Giroud is proving age is just a number as he continues to prove himself at the highest level.

The 36-year-old is leading the line for France at the World Cup in Qatar where he became his nation’s record goal scorer with 53 goals. 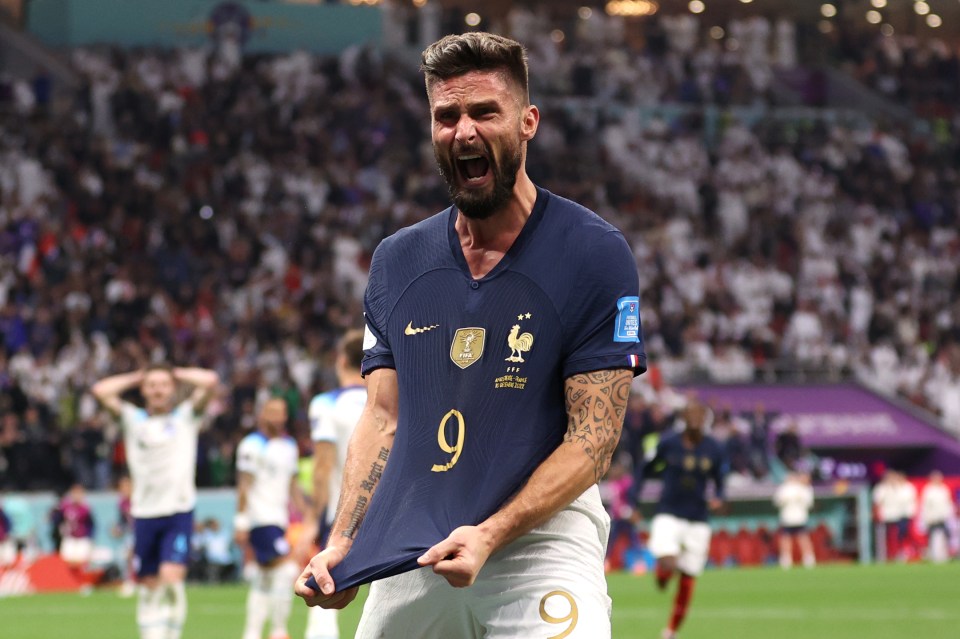 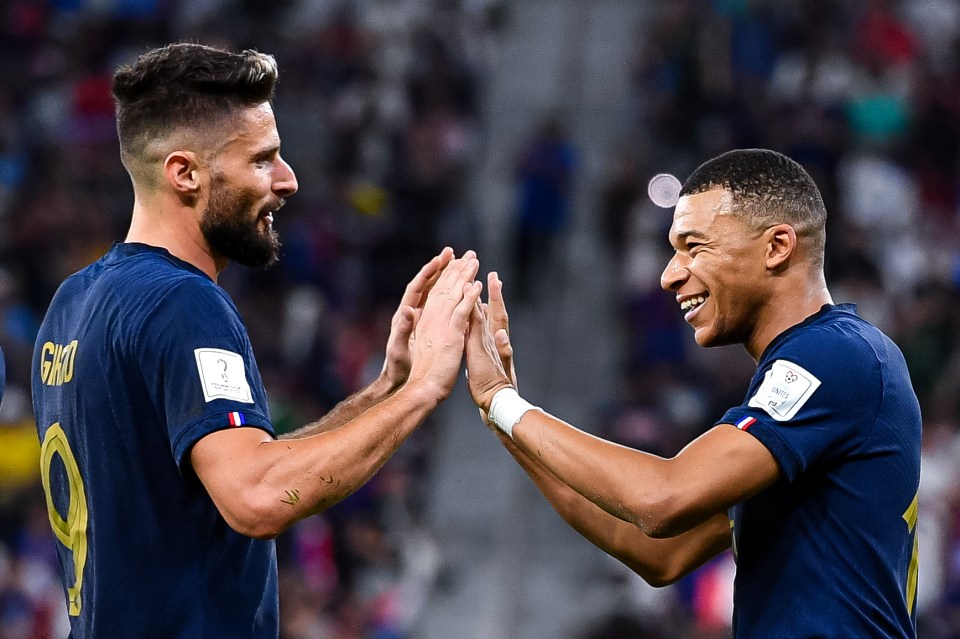 Giroud is joint-second top scorer at the World Cup in Qatar, only behind teammate Kylian Mbappe

In Qatar, he has scored four goals in four games, tied with Lionel Messi and one behind Les Bleus teammate Kylian Mbappe who has five so far.

His fourth of the tournament was the goal that broke England hearts and it emerged that his manager, Didier Deschamps, was actually seconds away from replacing the former Arsenal and Chelsea star.

To be banging them in for fun at the age of 36 is mightily impressive, but doing so is not simply down to luck.

He also trains with real intensity, working on an individual training plan which allows him just one day off where exercises vary from cardio when not playing, to weights, pull-ups, curls and lunges squats. 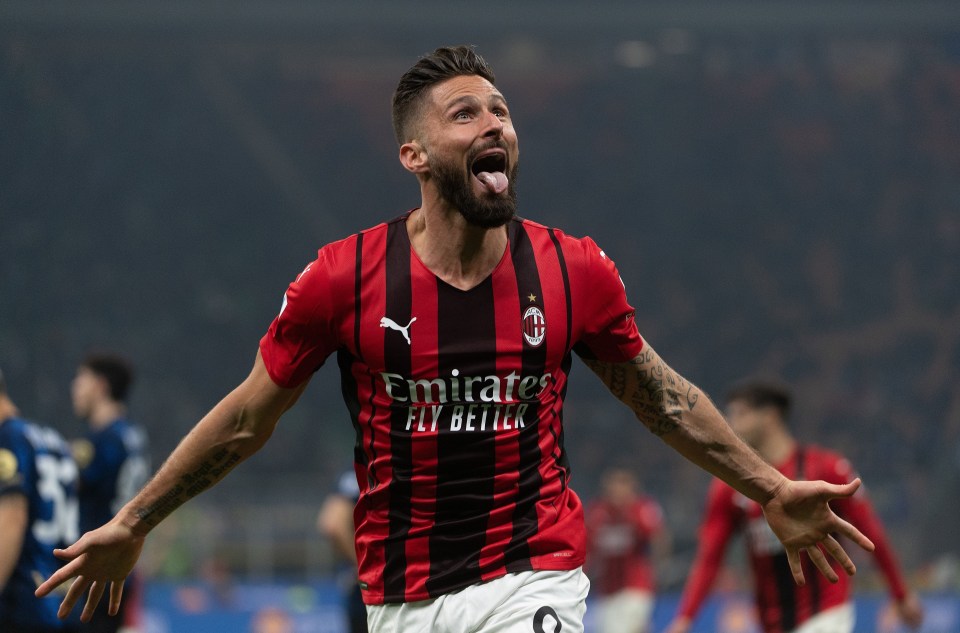 All of that on top of his mandatory workload that is given to him by his employers AC Milan.

As a result, Giroud continues to be top performer at the highest level of the game, leading Thomas Tuchel to praise the striker in February 2021 for training ‘like a 20-year-old’.

Speaking during their time together at Chelsea, Tuchel – then Blues boss – said: “If you see him on a daily basis, you cannot be surprised.

“He is totally fit, his body is in shape and his physicality is on top level.

“Mentally I have really the feeling he enjoys every day being a professional soccer player on this level and this is the level he needs to be. 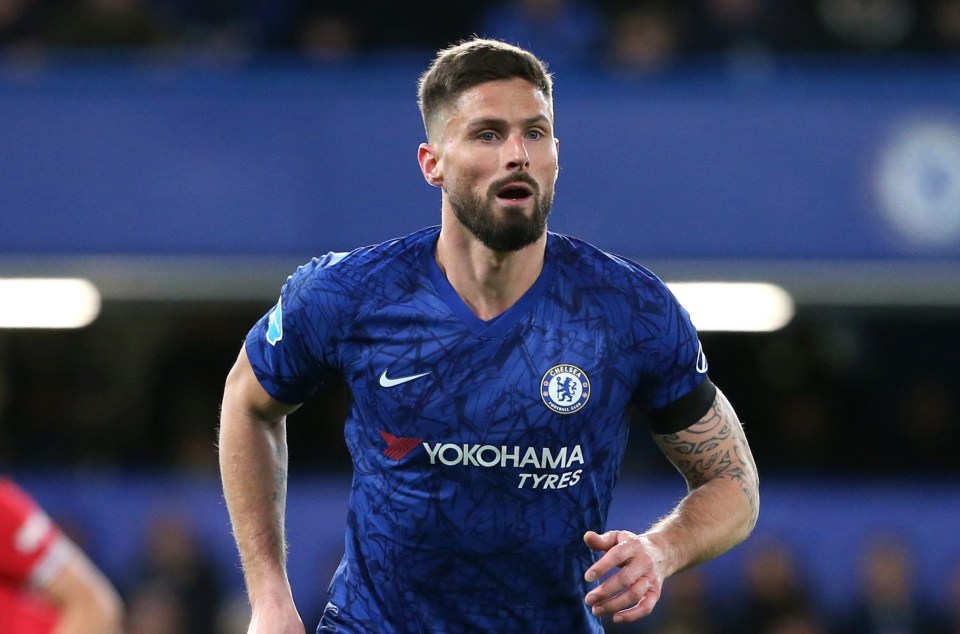 At Chelsea, Giroud’s manager said he ‘trained like a 20-year-old’ 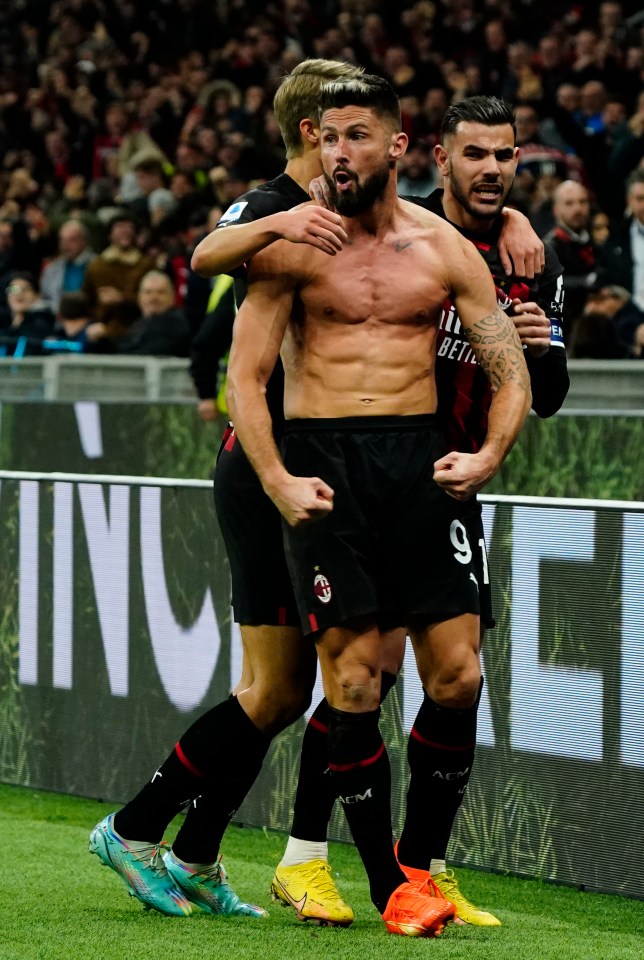 “He is a guy who has a good mixture of seriousness and joy in training. He is always positive and it is a big factor for the group.

“He starts, when he comes from the bench, he has all these qualities and it is good like this.” 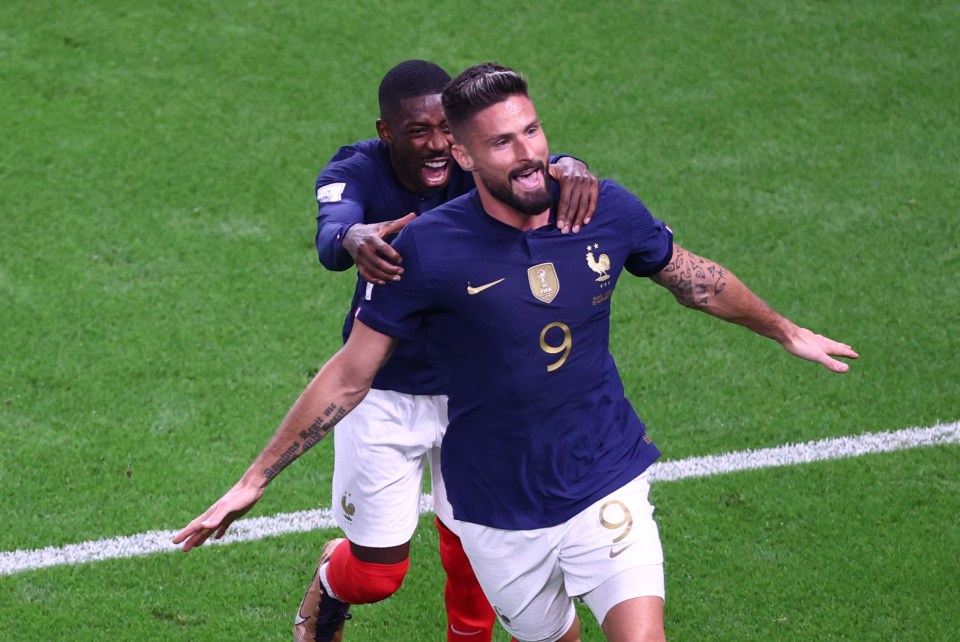 Giroud will be hoping to win a second consecutive World Cup

However, according to the AC Milan striker, his age is doing nothing to slow him down as he continues to defy expectations.

“I feel very good. I think my football is interesting. Somebody very wise said we are 20 years old and the rest is just experience, it’s exactly like that.

“I feel like I am 20. That’s how I play when I am on the pitch, a young player wanting to compete. At one point my body will say stop but for now, it’s accompanying me on the journey.

“No limits, you have that to show to the young players. If I can play the role of the big brother and accompany them as long as possible, that will be good.”