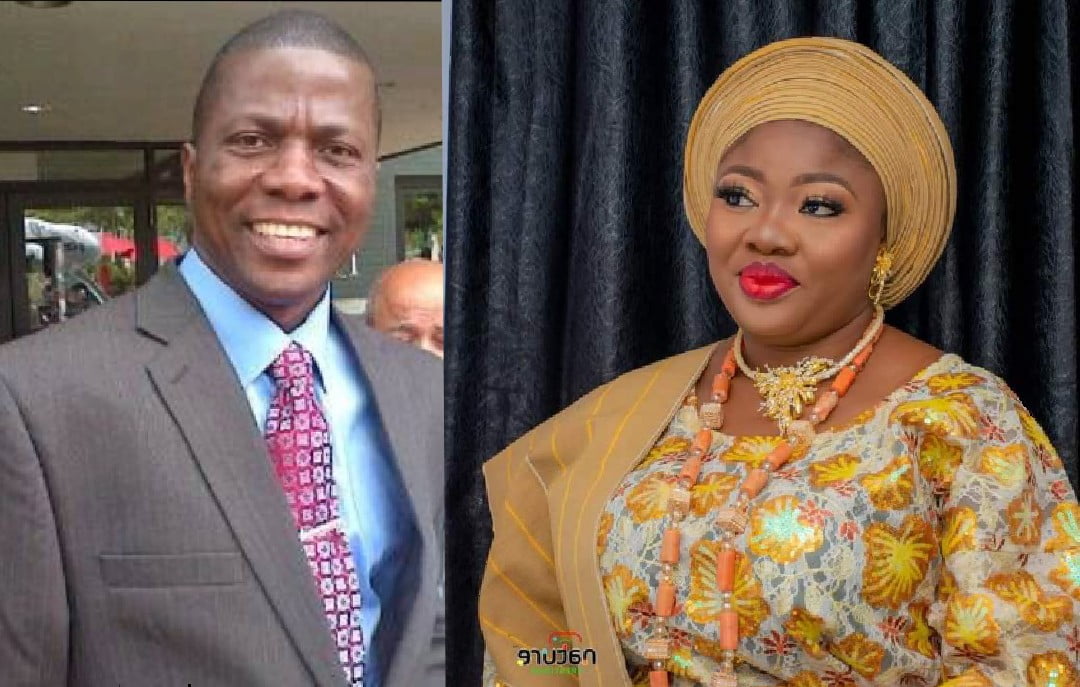 Professor Adekunle Oloki, a US-based university don, has accused his ex-wife, Kafayat of preventing him from having access to their daughter.

Oloki had dragged his former wife, who is now married to the Ataoja of Osogboland, Oba Jimoh Olanipekun, before an Erin-Osun Customary Court.

He told the court at the resumption of the hearing on Wednesday, December 14, 2022, that his ex-wife refused to let him have contact with their daughter since she took her to the palace.

Counsel to the defendant, S. B. Ajibade, however, told the court that Oloki had abandoned his daughter and also that he had not shown any serious interest in seeing his daughter.

Asafa Olaore, the plaintiff’s lawyer said the claim that his client has not made attempts to talk to his daughter was untrue.

Olaore explained that several efforts made to talk to the girl have always been frustrated by her mother, Kafayat.

The counsel posited that access does not have to be physical, but the woman did not allow the plaintiff to talk to his child at all.

The president of the court, K. B. Adeyinka, while adjourning the matter to February 27, 2023, for hearing advised both counsels to settle the issue of access between themselves.